Popular Nigerian singer, Raoul John Njeng-Njeng aka Skales has finally proposed to his beautiful girlfriend after months of dating to become his fiancee.
The singer made a public proposal to his girlfriend as she knelt down at her girlfriend’s birthday party and showed her the ring and as the saying that ‘love goes where love is’, his girlfriend said yes and gave him her finger.

Sharing a video of the moment they displayed their undying love each other on his Instagram page, Skales revealed that he was very nervous taking this action.

Sharing the video on his Instagram page, the 29-year-old singer wrote;

“The last time I felt this nervous was my first time on stage
Badman finally got the loving
She said YES y’all.”

Watch the video below 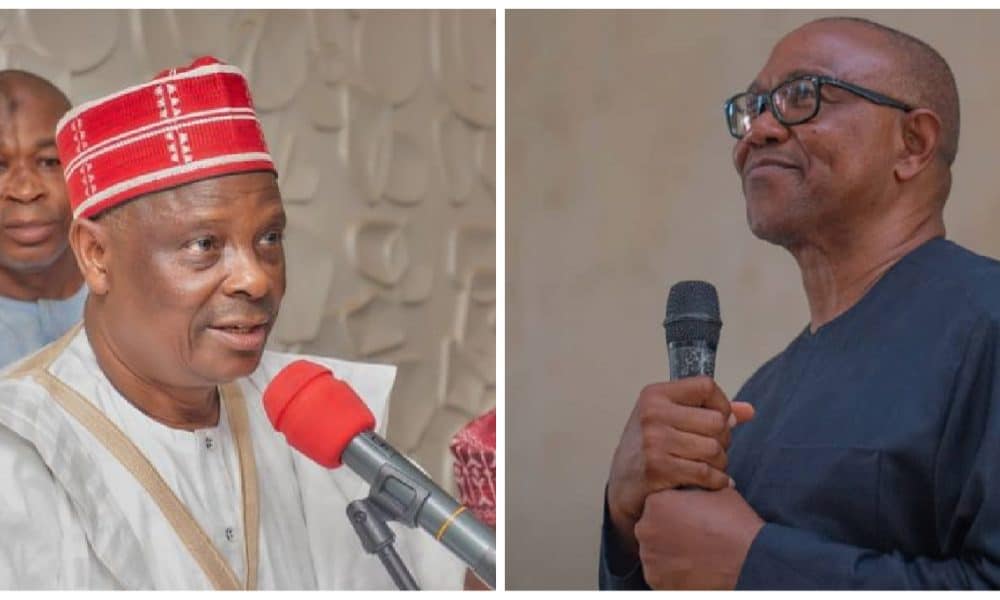 2023: The Way North Operates Politically Is Not Clear To Many People – Kwankwaso 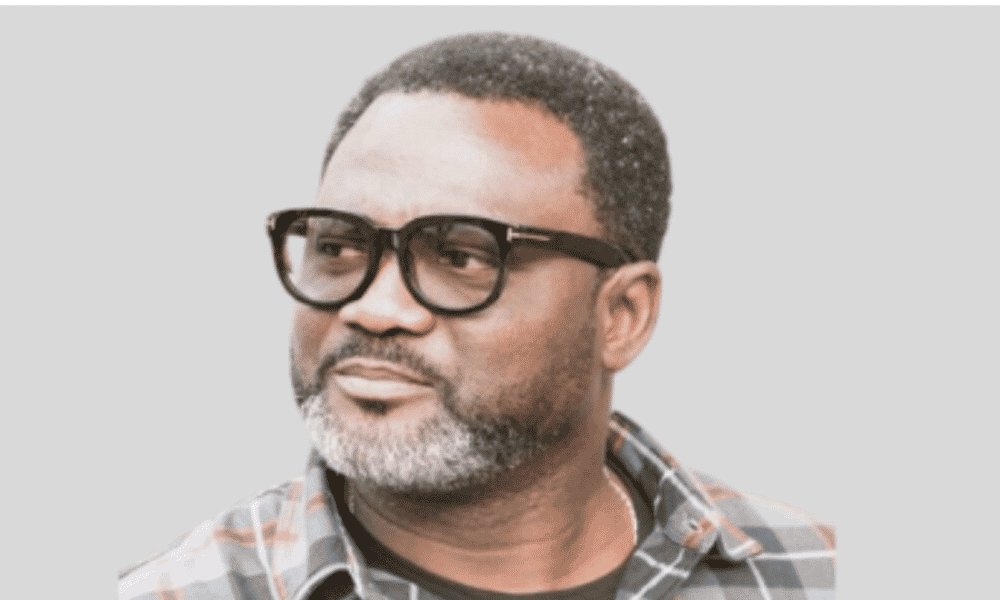 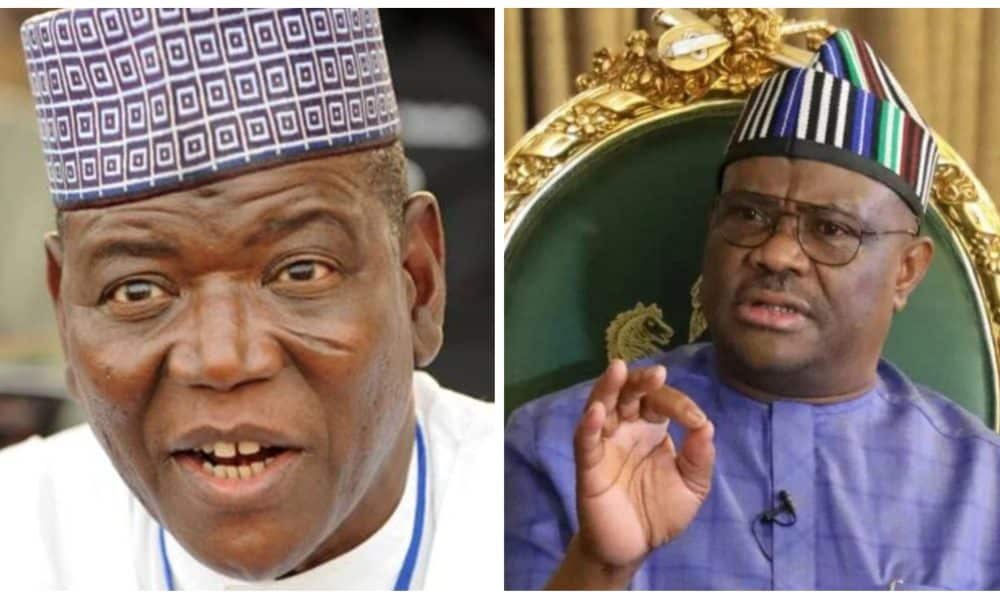 PDP Crisis: You Can’t Be Bigger Than The Party , Sule Lamido Slams Wike