Precious Chikwendu has finally visited the house she left two years ago after a messy separation from a former minister of aviation, Femi Fani-Kayode.

Recall Chikwendu had cried out on social media saying the former minister has refused her to see her kids after she was ‘kicked’ out of the house.

Precious had taken FFK to court and it has been a battle.

But recently he gave her access to the children — they have been meeting outside the house.

But now, for the first time in two years, she went home on friday to visit them at home.

The former minister who shared the news on social media wrote;

“For the first time in two years, totally unexpectadly and out of the blue and after she took our sons Aragorn, Ragnar, Aiden and Liam out for yet another beautiful outing, Mama Aragorn came to the house to visit with us.

“For two years she and I had not seen or spoken to one another but on Saturday afternoon we spent no less than four hours together in which we talked, laughed and shared some beautiful moments.” 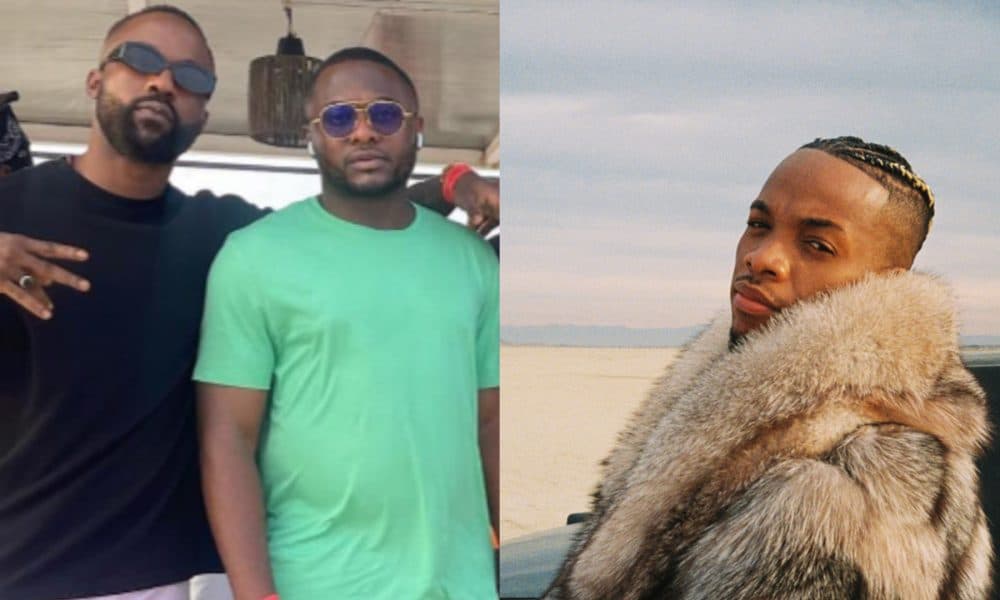 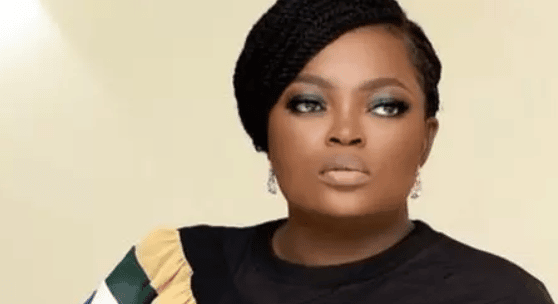