He noted that Atiku is the only presidential candidate that could garner 25 percent of votes in all states.

In a Facebook post, the former lawmaker recounted how President Muhammadu Buhari defeated Atiku with less than three million votes in 2019.

Melaye wrote: “Even when almighty Buhari supposedly won the 2019 election, Which is not correct. The difference between his votes and that of Atiku was less than 3 million. Atiku won 17states + FCT, and Buhari won 19 states. Only one state in between. Atiku scored over 11 million votes and had 25% across 2/3 of all the states in Nigeria.

“None of Tinubu, Peter Obi, Kwankwaso and co can ever enjoy national acceptability like Buhari. In other words, APC has no candidate who’s a threat to Atiku. Giving without conceding that Obi will pull majority votes in the South Eastern part of Nigeria whose total votes is less than 3 million votes.

“Be wise and vote the right fellow countrymen and women. Atiku remains the only symbol of National Unity and hope for Nigeria and Nigerians.

“It’s a known fact that Atiku has the ability to clinch more than 25% votes in all states across Nigeria.

“Atiku is not a contestant, he’s an awaiting President. Get your PVC, Get Atikulated so we can get Nigeria fixed and united again.” 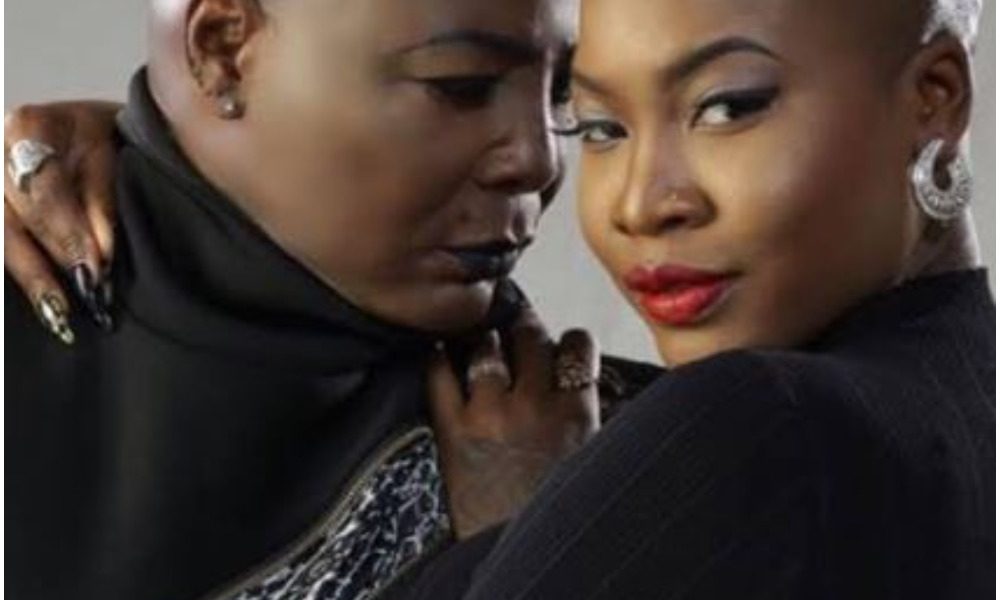 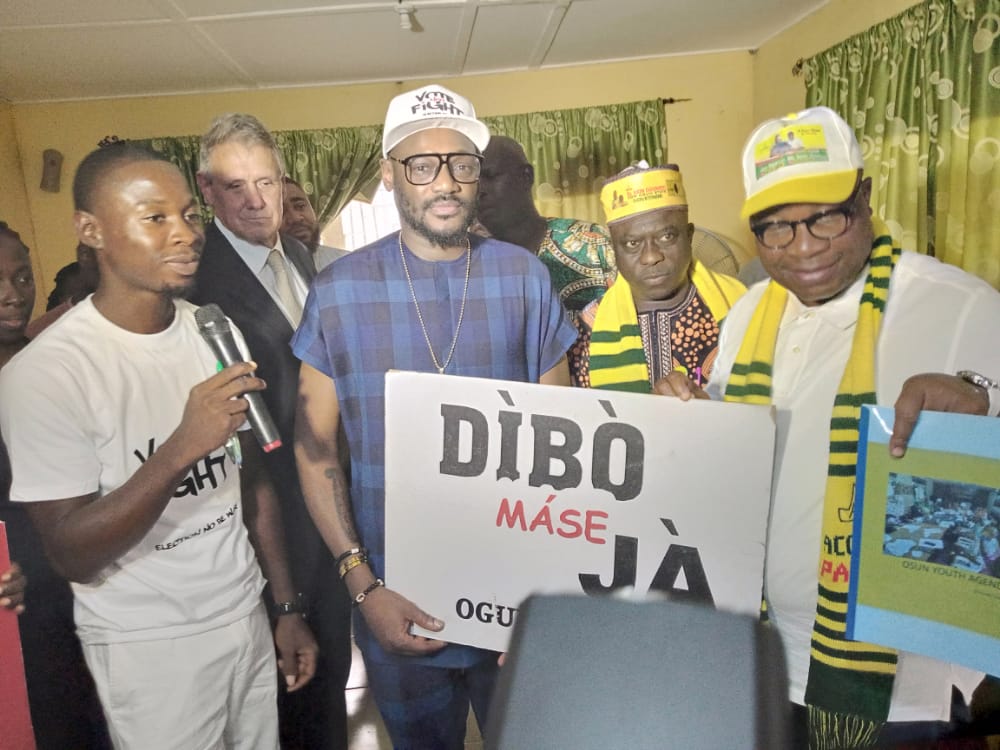