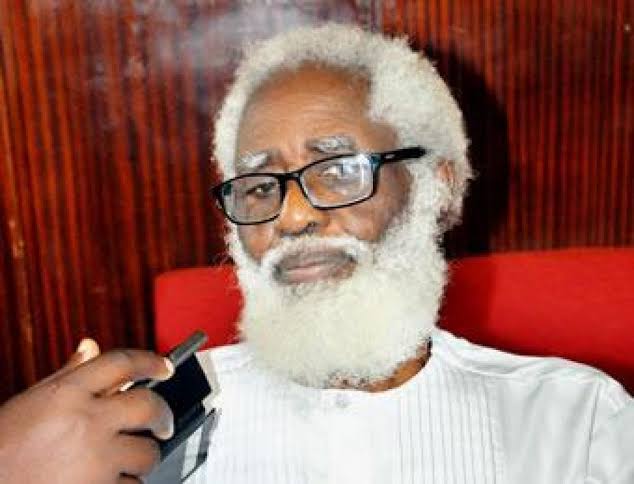 A former Nigerian Ambassador to the Philippines, Yemi Farounbi on Sunday said Nigerians were warned in 2014 against voting for Muhammadu Buhari as president.

According to Farounbi, Nigerians entered one chance when they voted for Buhari, the presidential candidate of the All Progressives Congress in 2015. Farounbi further stated that President Muhammadu Buhari is God’s punishment for Nigeria. The former Ambassador stated this while speaking on a radio programme in Ibadan, Oyo State capital. Farounbi said, “In 2014/2015 when we were campaigning when Nigerians decided to accept the campaign of one chance, they were warned of the history of Muhammadu Buhari and how he imprisoned many politicians including Chief Obafemi Awolowo. “God is a wonderful being. He decided to use Buhari to punish Nigerians for their evil deeds and Nigerians deserve these punishments.” He expressed optimism that Nigeria will get better, adding that Buhari can still redeem his image by becoming Nigeria’s best president. Farounbi said he would only redeem his image if he could sincerely restructure the country into six geographical zones. He added that restructuring will help the country’s economy and political space. 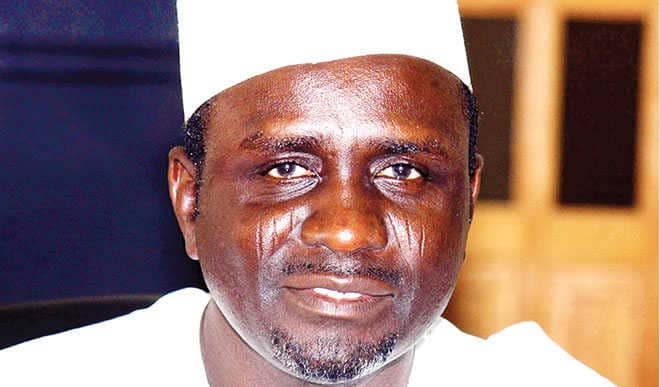 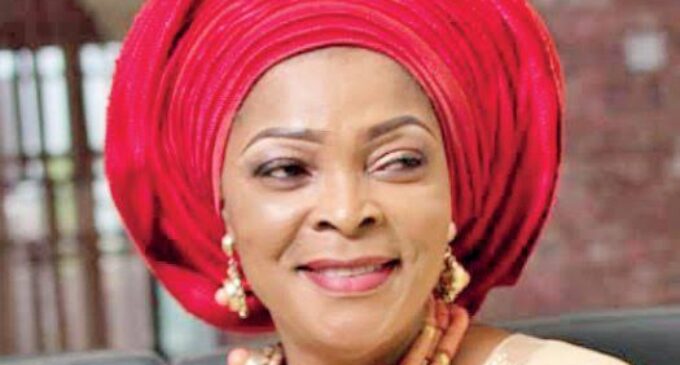 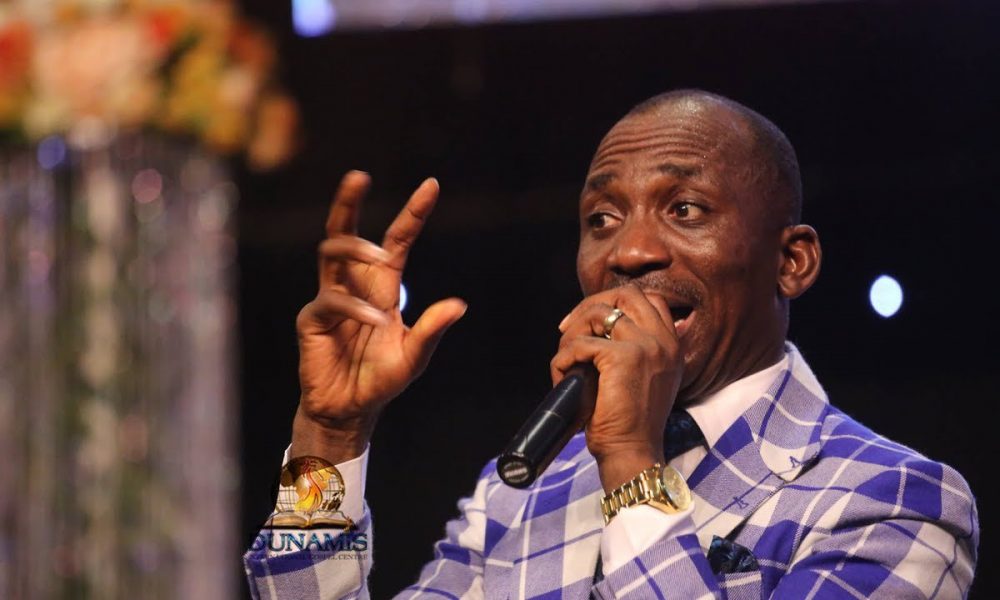