Buhari in a statement on Thursday by his Senior Special Assistant on Media and Publicity, Garba Shehu expressed delight with the development. He added that he hopes the mutual understanding and friendship between Nigeria and Niger Republic will continue. Naija News recalls two of the President’s senior aides, his Senior Special Assistant on Household and Domestic Matters, Sarki Abba, and the State Chief of Protocol, Ambassador Lawal Kazaure were among recipients of national honours during the independence celebration of Niger Republic. The aides after receiving the honours, presented their certificates and medals to the President in Abuja. Reacting, Buhari was quoted in a statement to have said, “he considered the honour to them as emblematic of the longstanding mutual friendship between the two nations and their peoples. He further “expressed optimism that the longstanding friendship and fruitful co-operation between the two states will continue to grow in strength.” President Buhari also extended felicitations to Governor Badaru Abubakar, Jigawa State and Mohammed Matawalle, Zamfara State, and businessmen, Aliko Dangote, President of Dangote Group and Abdulsamad Rabi’u, President of BUA Group, who were also conferred with Niger’s national honours at the Independence Day ceremony. The President thanked President Mohammed Bazoun and Nigeriens for the recognitions. 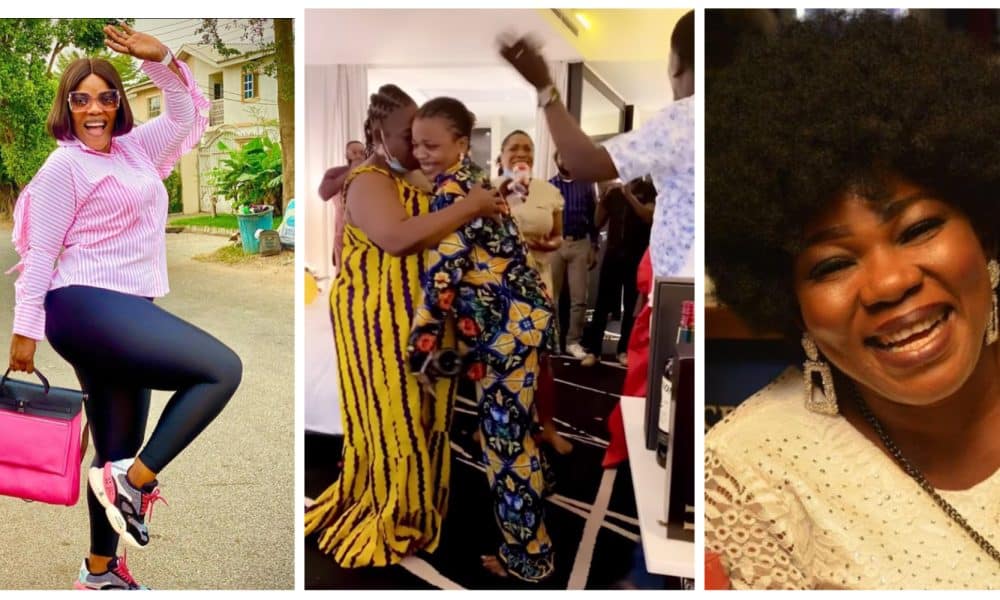 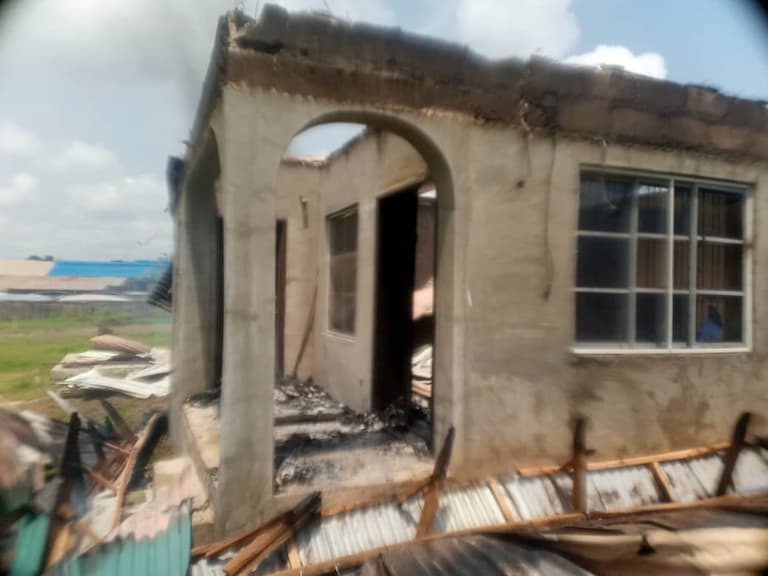