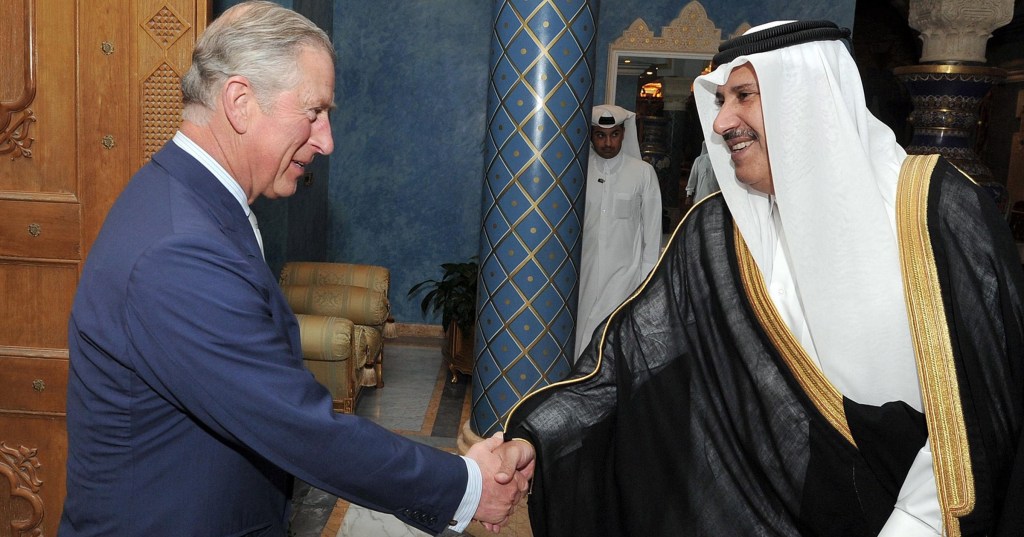 Prince Charles ‘will never again handle large cash donations’ to his charities after he was presented with €3m stuffed into bags from a Qatari sheikh, a senior palace source said.

The Prince of Wales faced criticism after reports he was presented with millions in cash between 2011 and 2015.

The Sunday Times said the heir to the throne personally accepted the donations for his charity the Prince of Wales’s Charitable Fund (PWCF) from Sheikh Hamad bin Jassim, who was the prime minister of Qatar between 2007 and 2013.

It was claimed that on one occasion €1million was handed over in a holdall at a meeting at Clarence House and on another occasion, cash was stuffed into carrier bags from upmarket London store Fortnum and Mason.

There was no suggestion the payments were illegal.

However, the story raised questions about the prince’s personal judgement.

Campaign group Republic had demanded full disclosure over allegations in the Sunday Times, describing the events as ‘shocking’.

Speaking about the claims in detail for the first time today, the senior aide said: ‘As we said over the weekend, it was passed immediately to his charities, and it was his charities who decided to accept the money.

‘That is a decision for them, and they did so and as they confirmed it followed all of the right processes, the auditors looked at it.’

The aid said Charles ‘operates on advice’ and that ‘situations, contexts change over the years’.

They said: ‘For more than half a decade, with the situation as it has evolved, this has not happened – and it would not happen again. That was then, this is now, and they are not the same.’

Although it is legal to both hand over and accept cash in the millions, large transactions can be a cause for suspicion as they can be used to help launder ill-gotten gains, and potentially give enormous benefits to tax avoiders.

A supporter of Charles admitted that while ‘the optics are unhelpful’, ‘no rules were broken’, and the unusually packaged donations were likely to have been accepted to ‘avoid causing offence’ to the sheik, the Mailonline reports.

Prince William 'wishes that Andrew would vanish from public view'

The senior palace aide went on to stress the Charity Commission has not opened an investigation into the money from the sheik, after saying on Monday it was aware of the reports about donations and is looking into the matter.

The watchdog said: ‘We’re considering whether there’s a role for the commission to investigate these matters.’

Clarence House said the donations were ‘passed immediately’ to one of the prince’s charities and that ‘appropriate governance’ was carried out.

‘Charitable donations received from Sheikh Hamad bin Jassim were passed immediately to one of the prince’s charities who carried out the appropriate governance and have assured us that all the correct processes were followed,’ a statement said.

It is only a few months since the Met Police launched an investigation into an alleged cash for honours scandal after Charles and his former close confidant, Michael Fawcett, were reported over the claims.

Mr Fawcett was accused of promising to help secure a knighthood and British citizenship for a Saudi billionaire donor linked to another of Charles’s charities, the Prince’s Foundation.

Clarence House said the prince had ‘no knowledge’ of the alleged cash for honours scandal.

day the Prince of Wales was asked about the latest reports during an engagement in Edinburgh but didn’t answer.

He was in the city to preview a sculpture dedicated to NHS workers who contributed during the pandemic at the Royal College of Surgeons of Edinburgh. 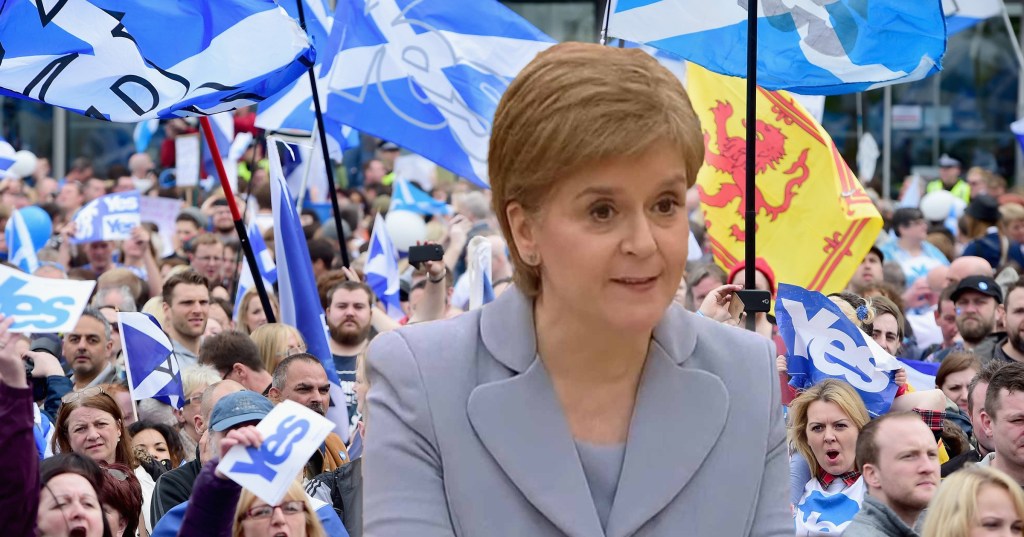 Nicola Sturgeon proposes Scottish referendum to be held in October 2023

Your daily horoscope for Saturday, August 6, 2022 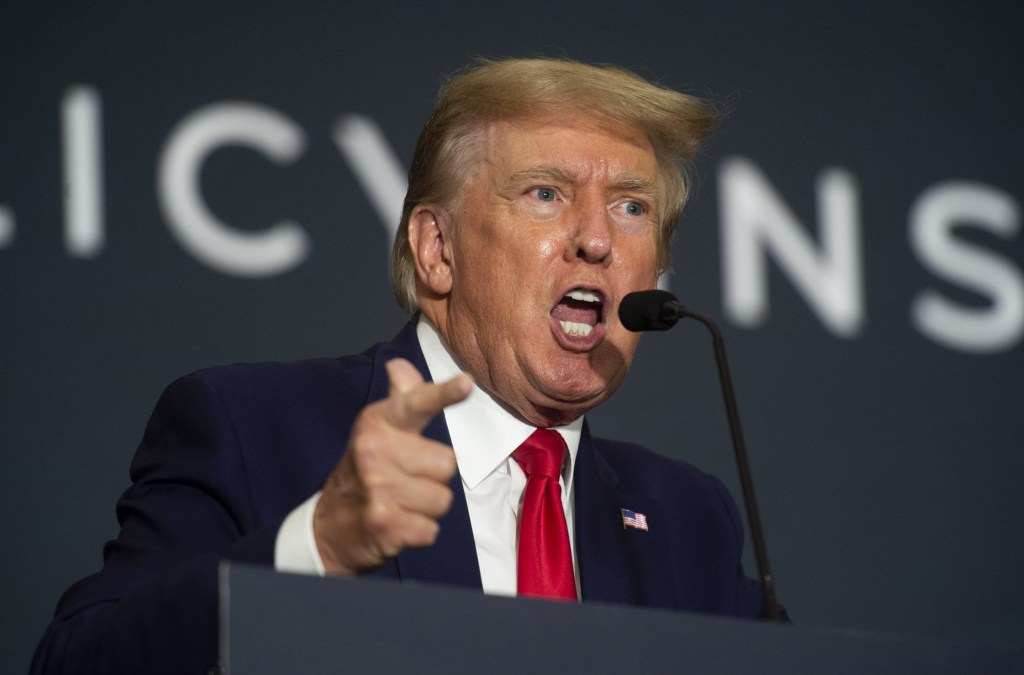