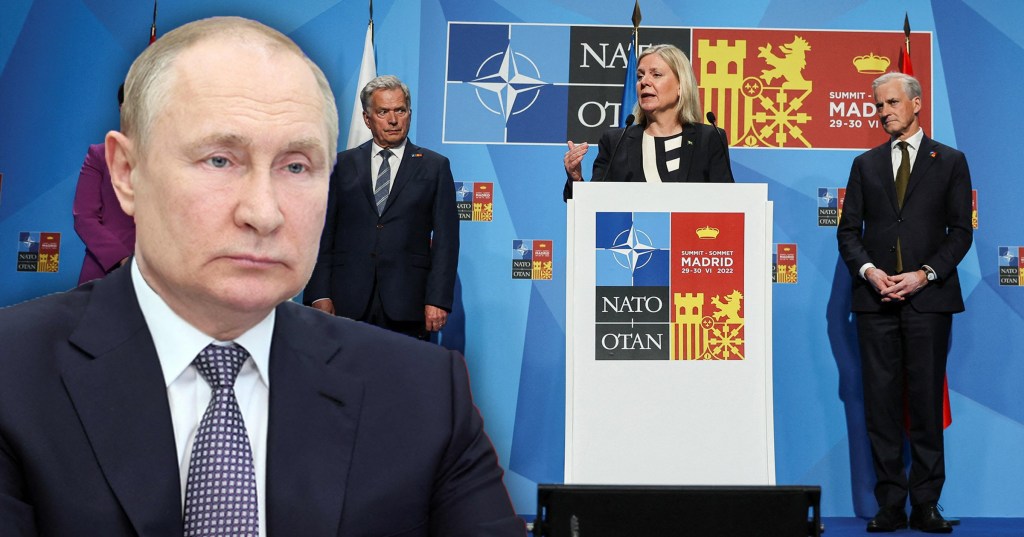 Vladimir Putin has warned Russia will respond ‘in kind’ if NATO sets up infrastructure in Sweden and Finland.

The Russian despot issued the chilling threat after the Nordic countries signed an agreement that has paved the way for them to join the western alliance.

Putin was quoted by Russian news agencies as saying he could not rule out that ‘tensions would emerge’ in Moscow’s relations with Helsinki and Stockholm.

He said he does not have such problems with Sweden and Finland ‘as it has with Ukraine’.

But he said he would be forced to respond in the mirror if Nato military infrastructure is deployed in these countries.

Yesterday Turkey lifted its veto over Finland and Sweden’s bid to join the alliance after the three nations agreed to protect each other’s security.

Putin had previously warned the two countries they will face ‘serious military and political repercussions’ if they end decades of neutrality by joining the bloc. 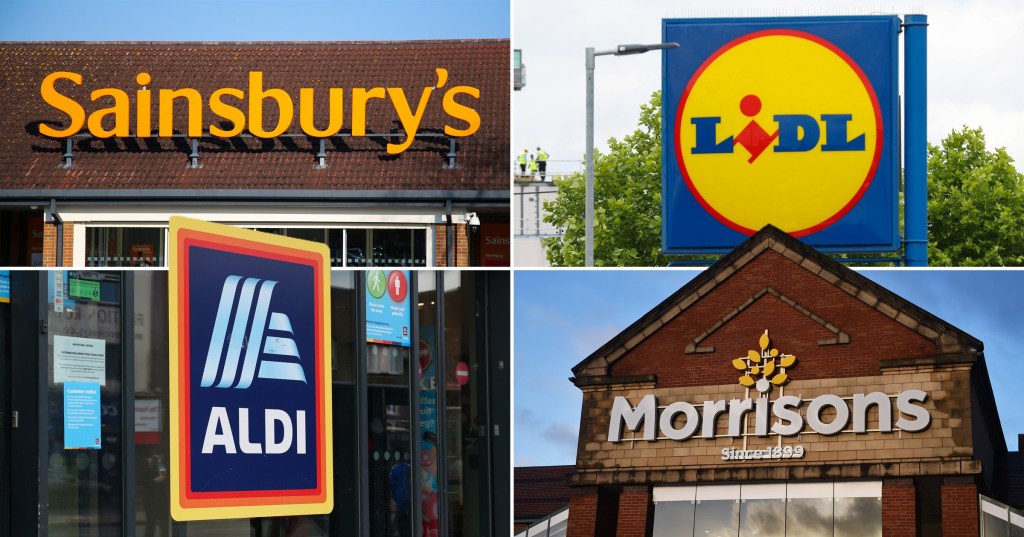 Cheapest UK supermarket named where you can save £25 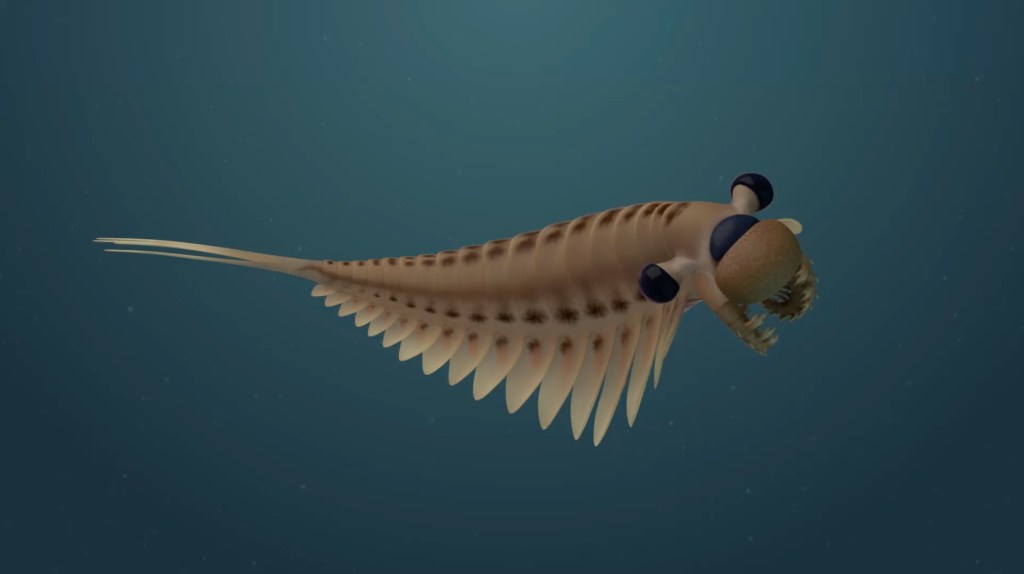