German Bundesliga Side Borussia Dortmund have not made an offer for Nigerian striker Sadiq Umar and the Player is likely to remain with Villarreal.

Dortmund are in the market for a replacement for Sebastian Haller, who is expected to spend several months on treatment table, after a surgery.

The Ivorian was diagnosed with testicular tumor after arriving from Ajax Amsterdam weeks ago.

Several reports had linked Dortmund with interests in Sadiq, but Italian Journalist Fabrizio Romano has reported, Thursday, that the Bundesliga side have not made an offer.

Romano revealed that the Forward is, however, on the priority list of Villarreal in the current transfer window.

There’s no €25m bid for Umar Sadiq from Borussia Dortmund, despite last rumours. Villarreal are the favourites in the race to sign Sadiq as priority.

Negotiations with continue but BVB have not opened official talks, as of now. pic.twitter.com/lliZZRcovq

The Forward has been in superb since arriving from Partizan Belgrade, scoring 24 goals in his first campaign.

Last term, the Nigerian he netted 18 goals and and picked up 12 assists in 36 league appearances last term.

The post Report: Umar Sadiq Priority for Villarreal, No contact from Dortmund appeared first on Latest Sports News In Nigeria. 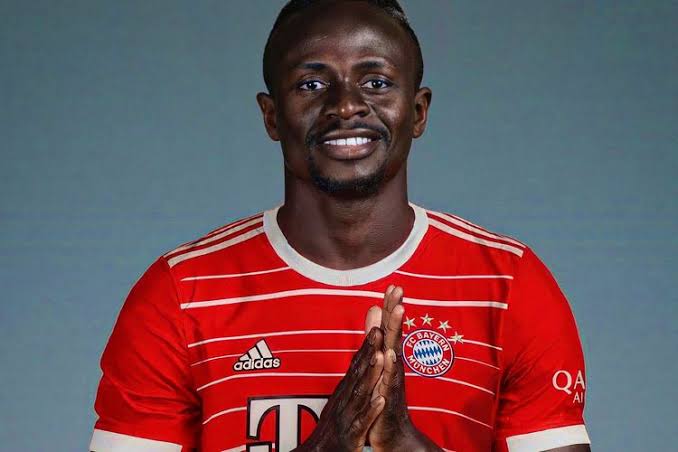 Bayern Munich Will Defeat Liverpool If We Clash – Sadio Mane 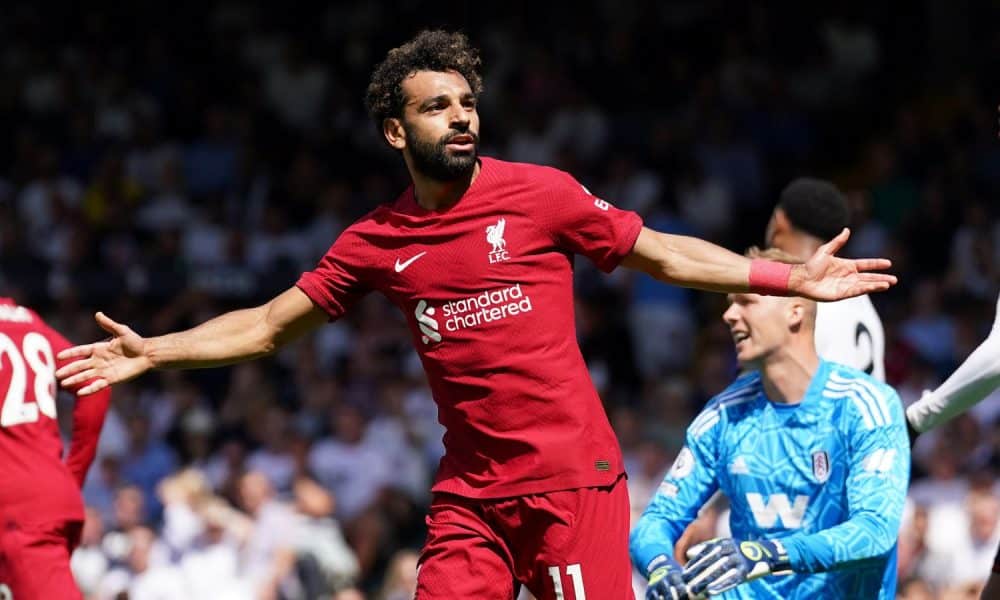 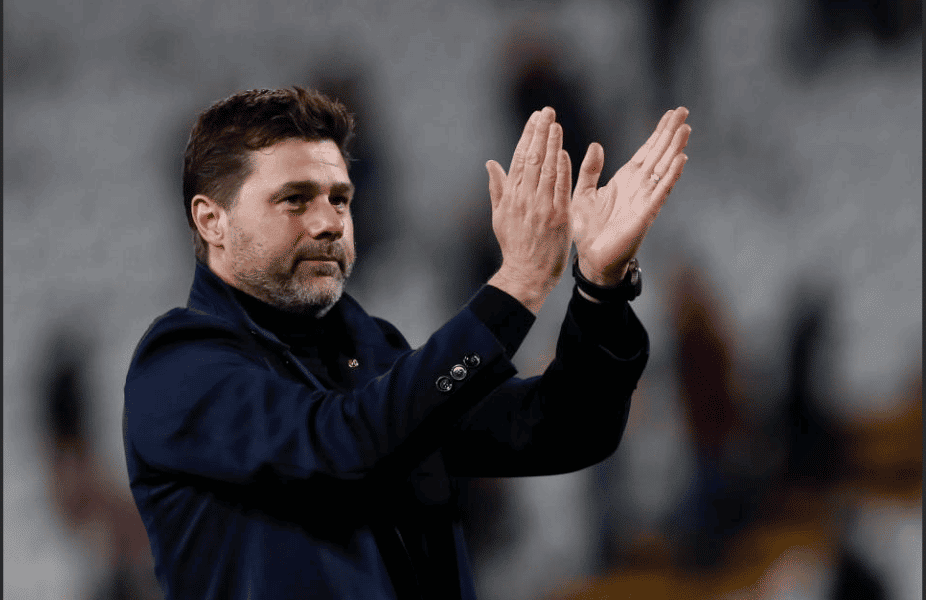