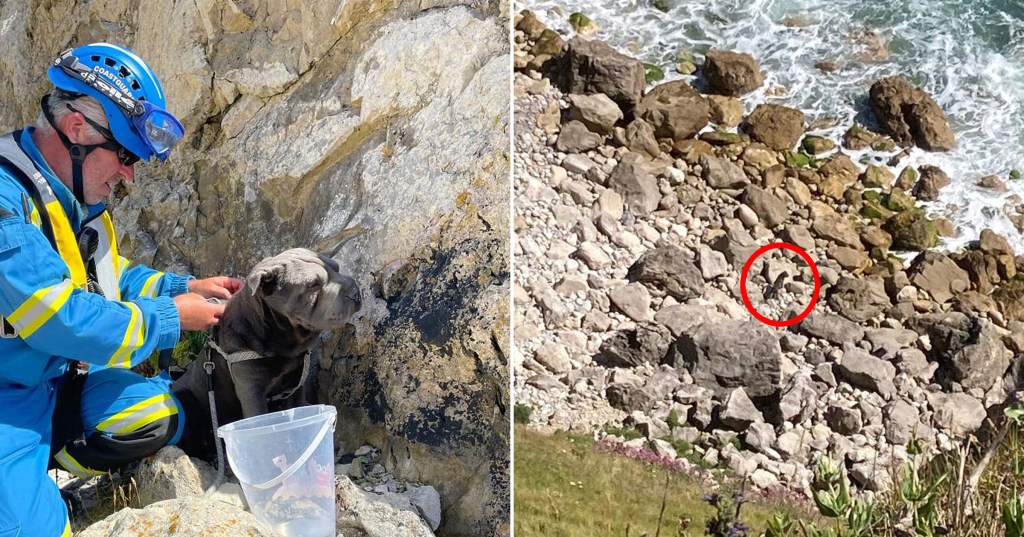 A major search for a lost dog nearly stalled because she ‘looked like a rock.’

Rescuers were stumped as they scoured the water’s edge near Durdle Door in Dorset.

They were searching for Roxy, a Chinese Blue Shar Pei, who had fallen over the edge of a steep cliff at the beauty spot.

The dog’s grey coat had blended in with the rockface making it near impossible to spot her.

Lifeguards and joined her distraught owners to look after the alarm was raised.

Rescuers broke into two teams, with one group above the cliff top and another on the sand below.

After an anxious 45-minute search, which involved 20 people, the dog was finally spotted behind a large rock.

Miraculously, Roxy escaped her ordeal without any injuries.

She was safely reunited with her overjoyed owners, a British family who had been holidaying in Dorset, and their other dog.

The incident, attended by Wyke Coastguard and Lulworth Coastguard, took place at Dungy Head, near Durdle Door, at 2.35pm yesterday.

Tony Goss, of Wyke Coastguard, said Roxy was ‘very lucky’ to emerge unscathed and urged walkers to keep their dogs on the lead near cliff-tops.

He said: ‘Roxy fell about 50ft and rolled down a very steep bank.

‘The owners have two dogs who were not on a lead.

‘They were next to the cliff and they looked away for a second and when they looked back Roxy was gone.

‘They were distraught and called 999 who put them on to us and we sent two teams to look for Roxy.

‘We were searching for her for quite a while as her colour made her very difficult to see.

‘We had a team on the cliff looking down and another walking along the beach.

‘We eventually spotted her huddled among some rocks and it took so long as she looks like a rock.

‘Roxy had no injuries and we reunited her with her relieved owners.’

Dog owners have been urged to keep their pets on leads when near the coast.

Tony added: ‘She was a lucky dog and we urge people to put dogs on leads around the cliff edge as no matter how well behaved they are they will go after something…’

A Lulworth Coastguard spokesperson said: ‘A dog had fallen from cliffs at Dungy Head.

‘Roxy, a Chinese Blue Shar Pei was found at the base of the cliff not far from where she had fallen, non the worse for her ordeal.

‘Team members had to walk and carry Roxy against a rising tide and over rough terrain to St Oswalds Bay to link up with the coastal path back to Lulworth where she was reunited with her very relieved and grateful owners.’ 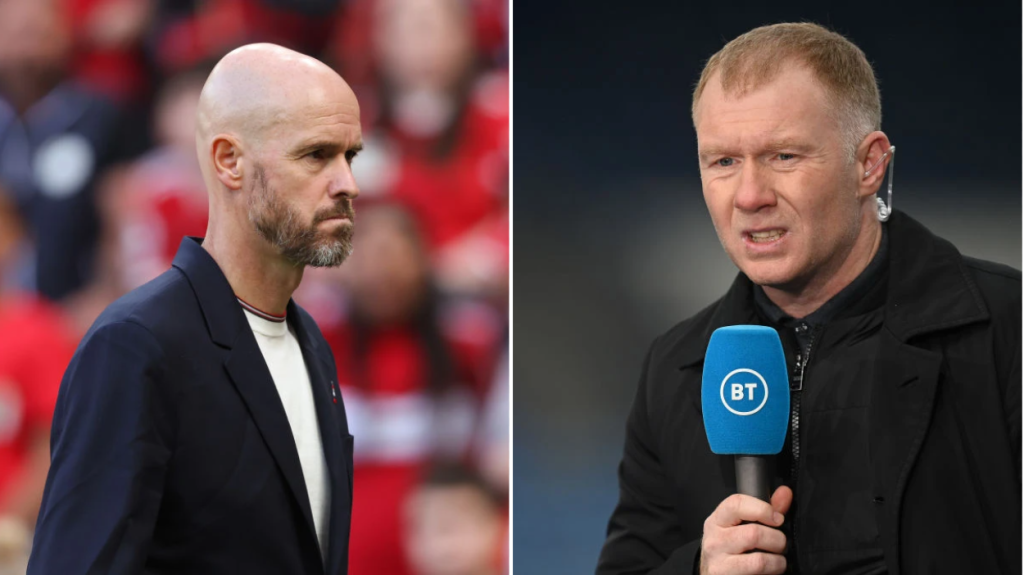 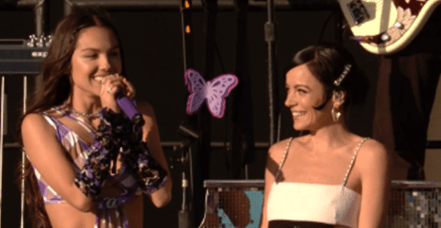 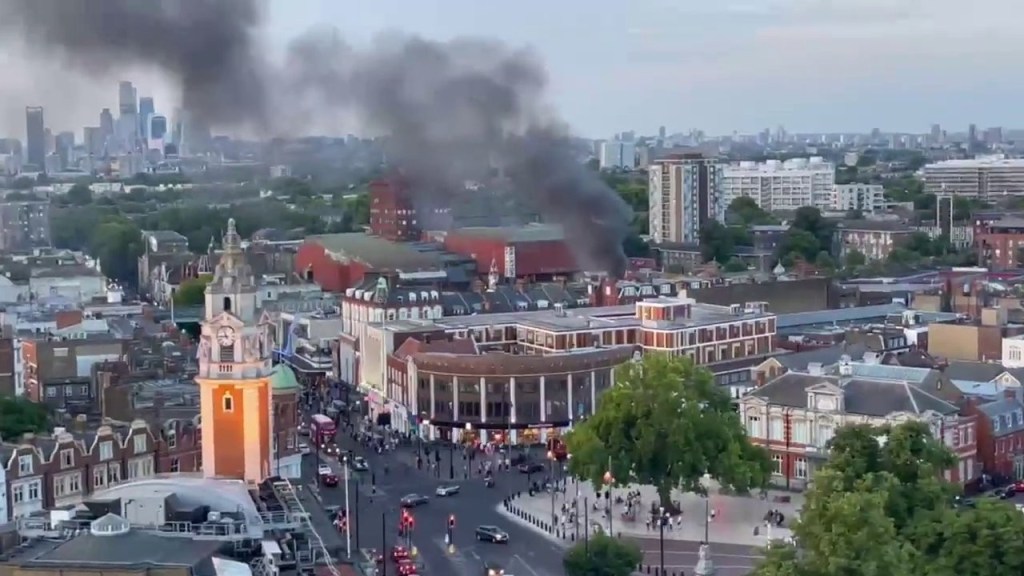