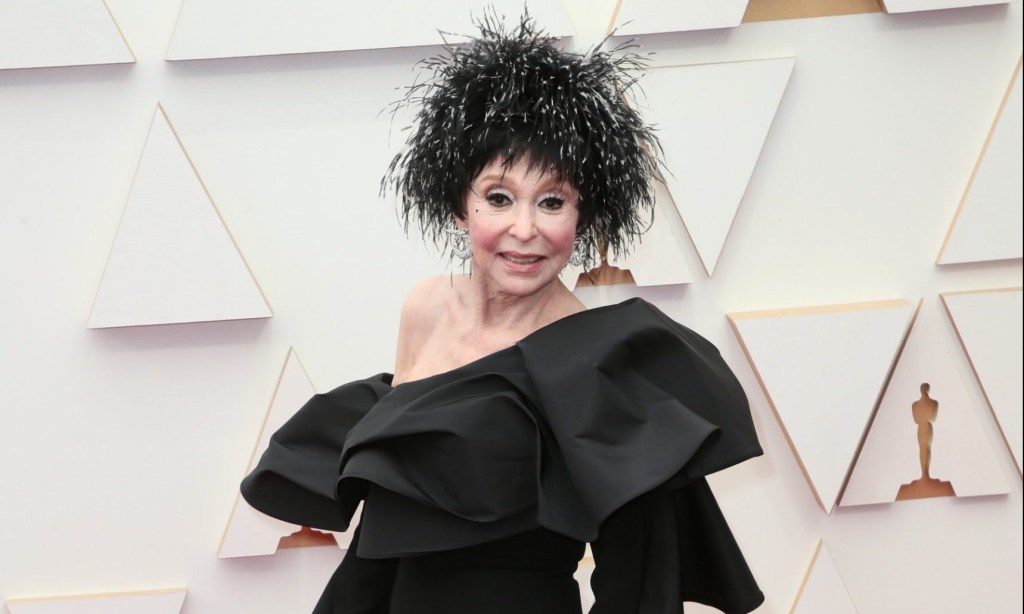 Rita Moreno recalled a botched abortion she had, which was arranged by Marlon Brando after she got pregnant when they were dating, years before Roe v. Wade.

The actress, 90, shared details of the terrifying ordeal after the Supreme Court decided to overturn the landmark Roe v. Wade decision which had been made and in place since 1973.

Explaining how dangerous abortions were before Roe v. Wade, despite going to a ‘real doctor’, Rita told Variety: ‘Marlon found a doctor through some friends.

The West Side Story actress began bleeding after returning home from the procedure, meaning Marlon had to take her back to the hospital where it was discovered the doctor had botched the abortion and she had a ‘disturbed pregnancy’.

She added: ‘The doctor didn’t do anything really, except make me bleed. In other words, he didn’t do it right. I didn’t know it then, but I could have died. What a mess. What a dreadful mess.’

Rita had first spoken about the botched abortion in her 2011 memoir as well as discussing it in her 2021 documentary, Rita Moreno: Just a Girl Who Decided To Go For It.

The Hollywood star admitted she was ‘jubilant’ when the Roe v. Wade decision was made in 1973 after having undergone the abortion many years earlier.

She admitted she feared that women would be forced to go to ‘back alley’ practitioners for abortions after Roe v. Wade was overturned, and is ‘nervous and frightened and horrified’ that people are being told what they can and can’t do with their bodies.

Rita admitted the new ruling ‘depressed’ her because of how ‘unfair’ it was on the younger generation of women, adding: ‘I’m not shocked because I saw it coming but I’m stunned.’

She also vowed not to stop campaigning for Roe v. Wade to be reinstated, adding: ‘We loud mouths are going to have to get busy. There are many of us. I’m thinking what are we going to do about this? If anything, this has reactivated us.’

MORE : Paul Walker’s daughter Meadow opens up on 2020 abortion after Roe v. Wade overturned: ‘I too have battled with the choice’ 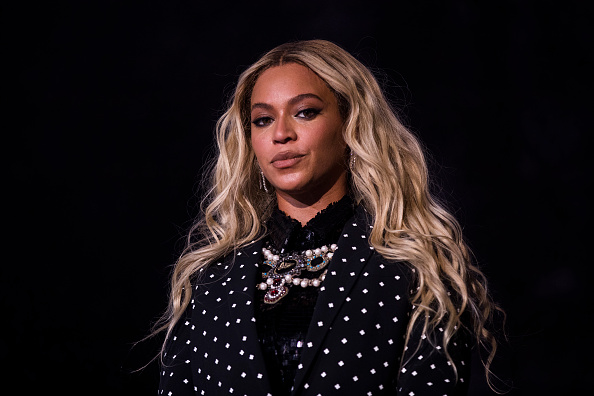 Beyoncé speaks out on ‘leak’ of Renaissance album in moving message to fans: ‘I can’t thank y’all enough for your love and protection’ 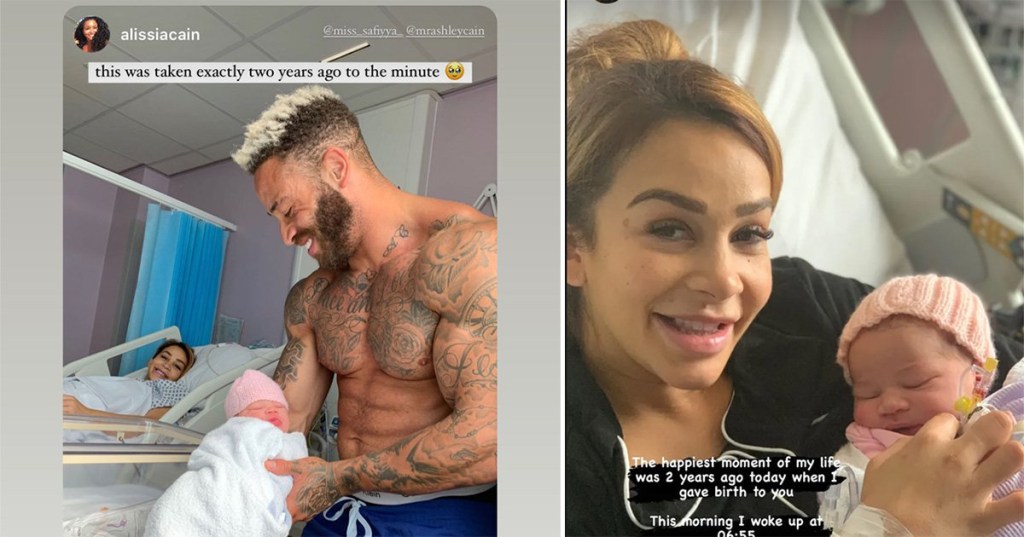 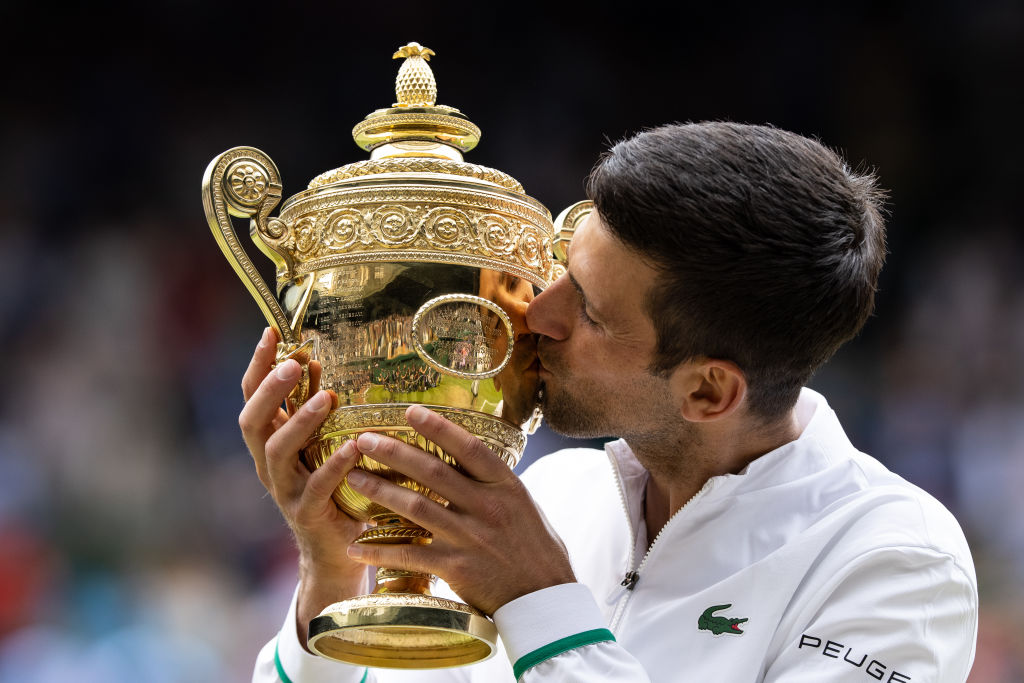 Wimbledon 2022: When are the men’s and women’s finals and how to watch?