Rita Ora’s boyfriend Romain Gavras has confirmed that he has split from the singer after lockdown forced them apart.

According to The Sun, the British singer and French film director Romain Gavras called time on their relationship after more than six months as a couple after they had found it ­difficult to see each other due to lockdown restrictions.

He has now admitted they found it difficult to see each other due to work commitments, with Rita currently in Australia filming The Voice.

A spokeswoman for Romain, 39, confirmed to The Sun, the relationship has been over for ‘months’, saying: ‘Rita and Romain split up months ago because of difficulties with their respective work commitments. They remain close friends.’

Rita and Romain went their separate ways weeks after her Covid rule-breaking 30th birthday party at a Notting Hill restaurant on November 21.

The French director, who is based in London,  began dating Rita following her split from songwriter boyfriend Andrew Watt in 2019. 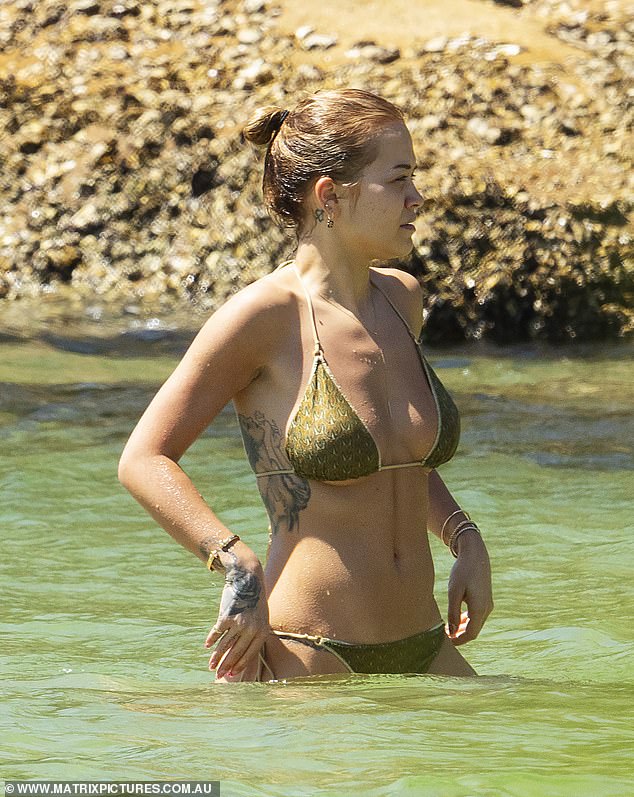 A source close to the star told The Sun: “Rita and Romain have decided to end the romantic relationship for now due to the distance between them. ‘They remain close but it was simply impossible to maintain a relationship where they barely saw each other. 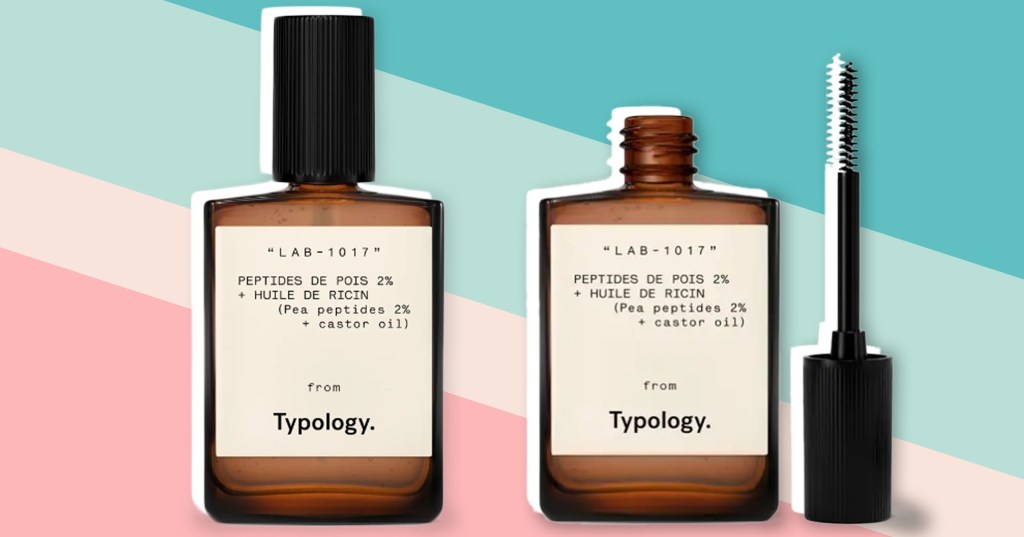 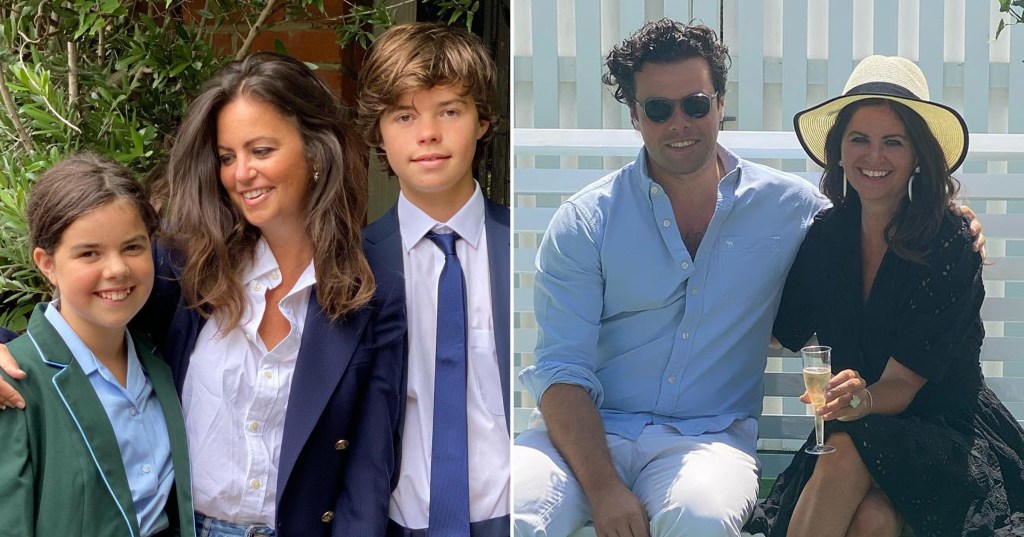 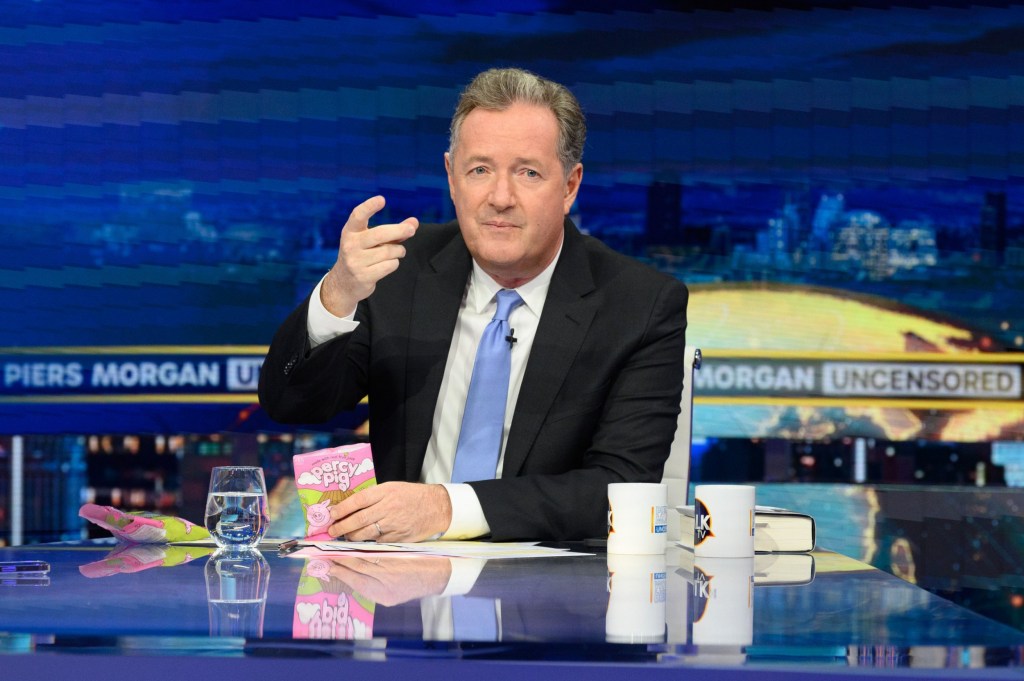