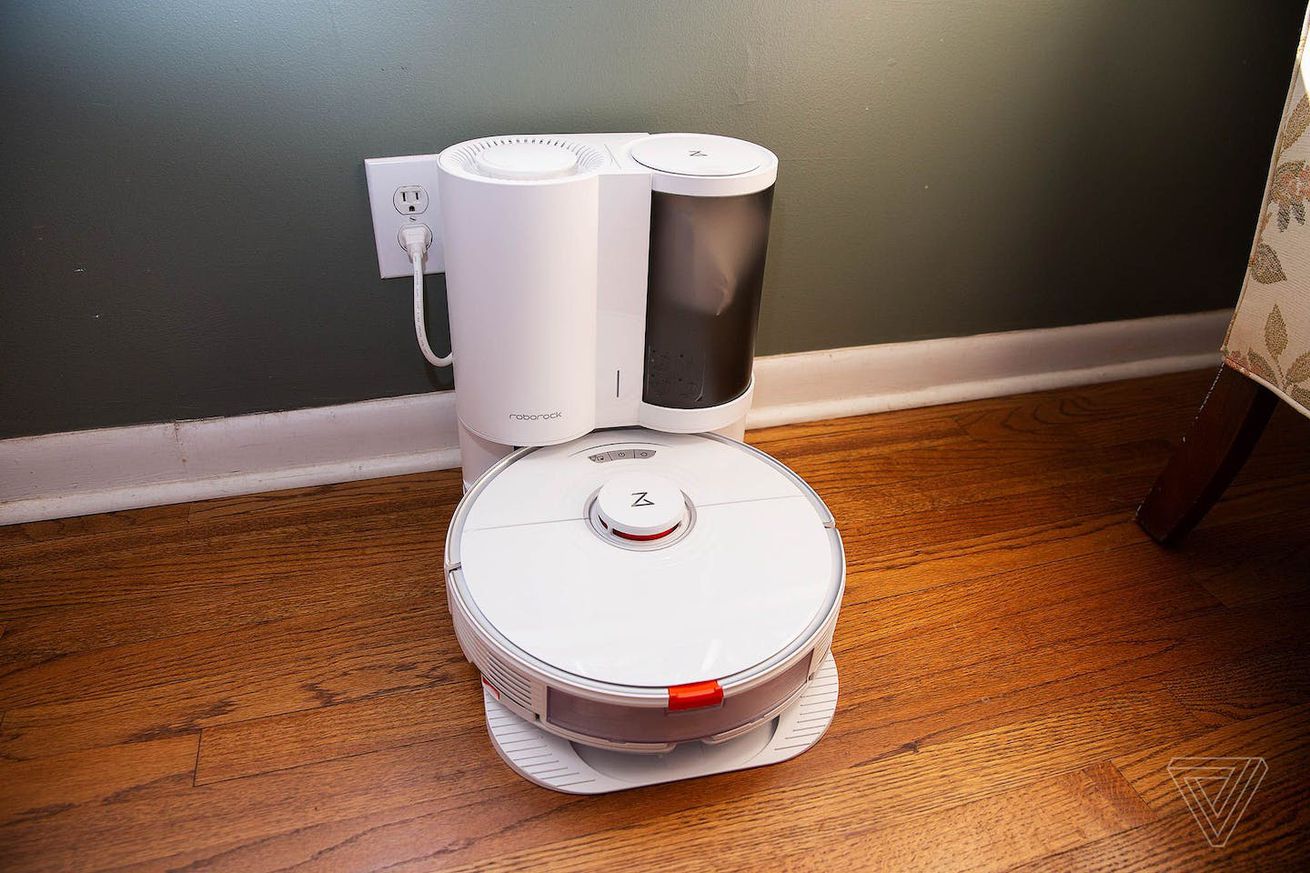 If you plan to catch up on cleaning this weekend, you can do so a lot faster with today’s excellent robot vacuum deal. Regularly $949.98, Amazon is selling Roborock’s S7 Plus robot vacuum for just $679.48 — an all-time low — when you apply the on-page coupon and use promo code S7PLUS4SD at checkout.

Roborock’s S7 Plus is our favorite mop and robot vacuum hybrid, one that’s even capable of keeping your carpets dry by lifting up its mop to vacuum them. Other nice features include the ability to clean specific rooms and support for Amazon Alexa, Google Assistant, and Siri, so you can make requests with your voice. Plus, the robot vacuum comes with an auto-emptying cleaning and charging station. It admittedly doesn’t have great battery life and doesn’t clean carpets as well as it does hardwood floors, but it’s still a terrific robovac that will help you clean your house faster than a regular vacuum. Read our review.

Tempted to buy the new Apple Watch Series 8, yet the price tag is holding you back? Right now, Amazon and Walmart are selling the 41mm, LTE-enabled Apple Watch Series 7 in red for $379 instead of $499, while you can buy the cream-colored version from Walmart for $30 extra. As we noted in our Apple Watch Series 8 review, the last-gen model isn’t all that different from Apple’s latest smartwatch. Sure, it lacks features like crash detection, a body temperature sensor, and better period and ovulation tracking; however, it’s still a fantastic smartwatch that, like the newer model, offers fall detection, support for Apple Pay, and an EKG sensor. It’s also just as fast as the Series 8 and sports a large, always-on display. Read our Apple Watch Series 7 review.

Alternatively, if you’d prefer something more affordable, Walmart is also selling the first-generation Apple Watch SE at a new all-time low. Right now, the 40mm, GPS-enabled model is going for $199 ($80 off) in space gray and in a cream-colored version at Walmart. The midrange wearable is much faster than the discontinued Apple Watch Series 3. It also supports fall detection and Apple Pay contactless payment, though it lacks more advanced features, like an always-on display, the EKG sensor, the SpO2 sensor, and the newer Apple Watch SE’s crash detection feature. Read our Apple Watch SE (2020) review.

offering a six-month subscription for $3 a month to both new and returning subscribers. Typically, the streaming service runs $8.99 per month, so that equates to $36 in savings over the course of six months. Starz is also offering new subscribers a 10-month subscription for $20 as a part of another promotion. No matter which deal you choose, you’ll get an ad-free plan that grants you access to the platform’s entire library, which includes shows and movies like Outlander, Gaslit, and Venom: Let There Be Carnage. The plan also allows you to stream on up to four devices simultaneously and download content for offline viewing.

Starz isn’t your favorite service? No worries — we’ve got you. Be sure to check our guide to the best streaming service deals going on right now, which includes some terrific deals on Hulu, HBO Max, YouTube TV, Disney Plus, and so much more.

If you want a pair of noise-canceling earbuds but you’re working with a tight budget, Jabra’s Elite Active 4 are on sale right now for $89.99 ($30 off) at Amazon, Target, and Best Buy, which is nearly their best price to date. We haven’t reviewed the Elite 4 Active, but we have tested their predecessor, the Elite 3, which we called the best earbuds under $100. Unlike the Elite 3, however, the 4 Active come with active noise cancellation and support for multipoint pairing. They’re more fitness-oriented as well, with improved IP57 water resistance.

A few more before we wrap up for the week 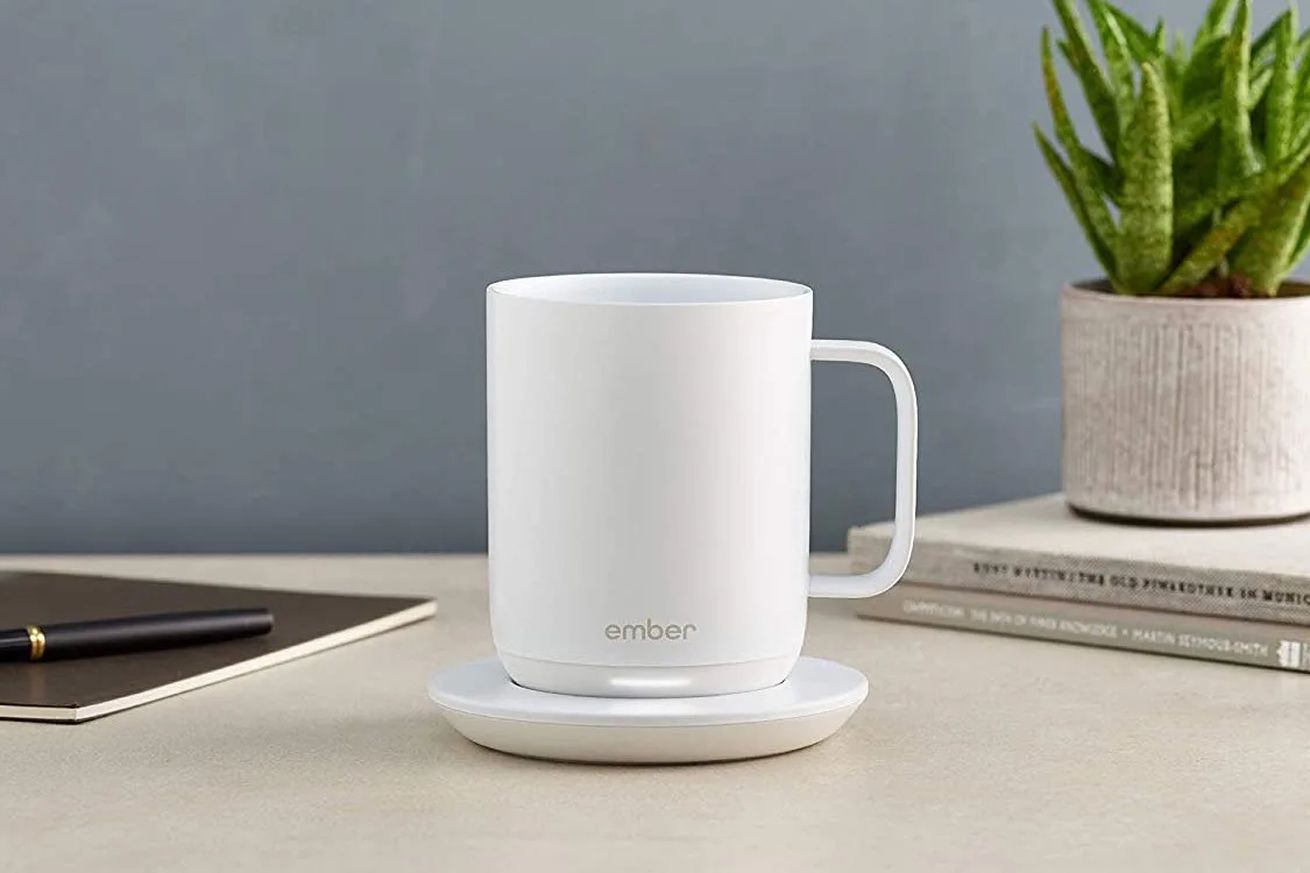 The iPhone 14 won’t have a SIM tray 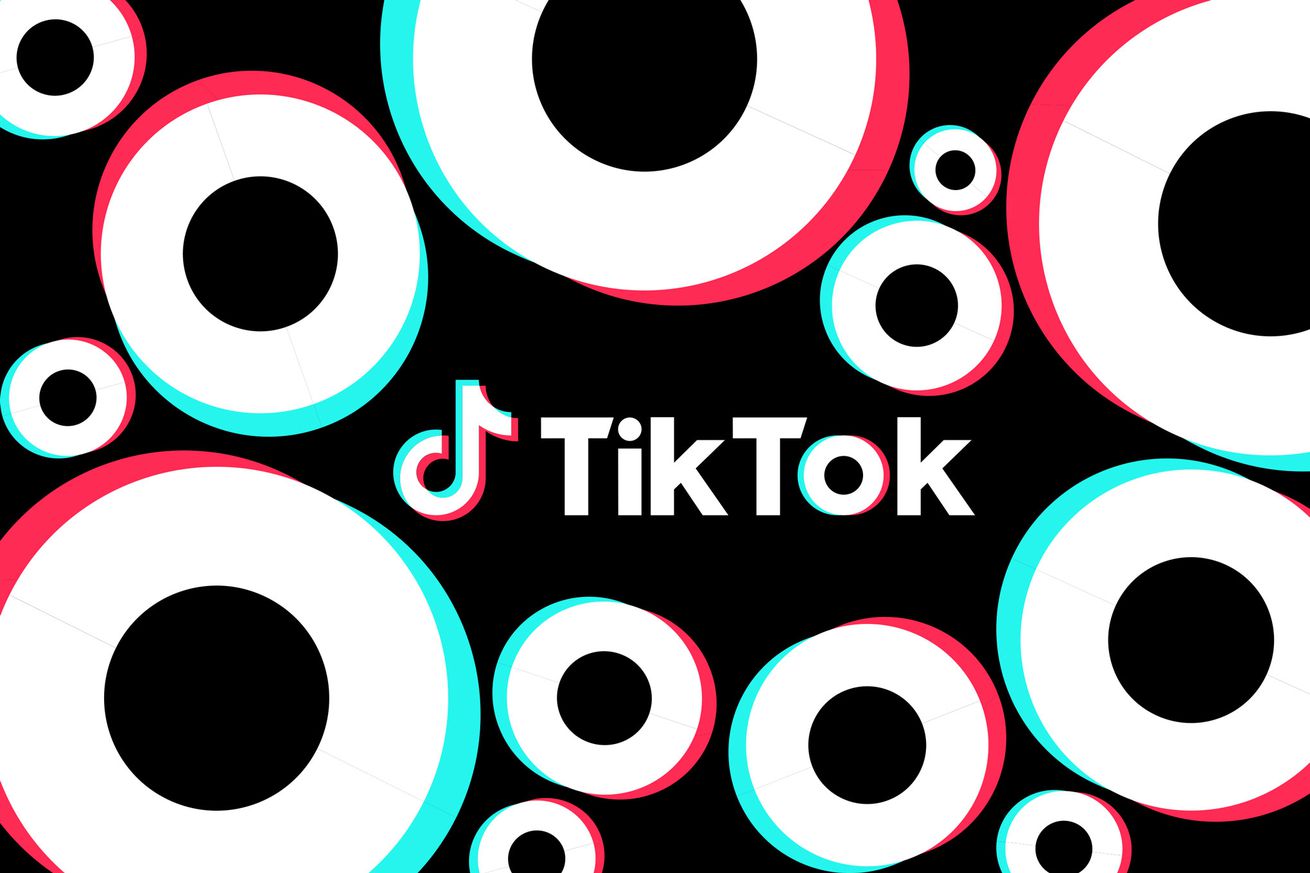