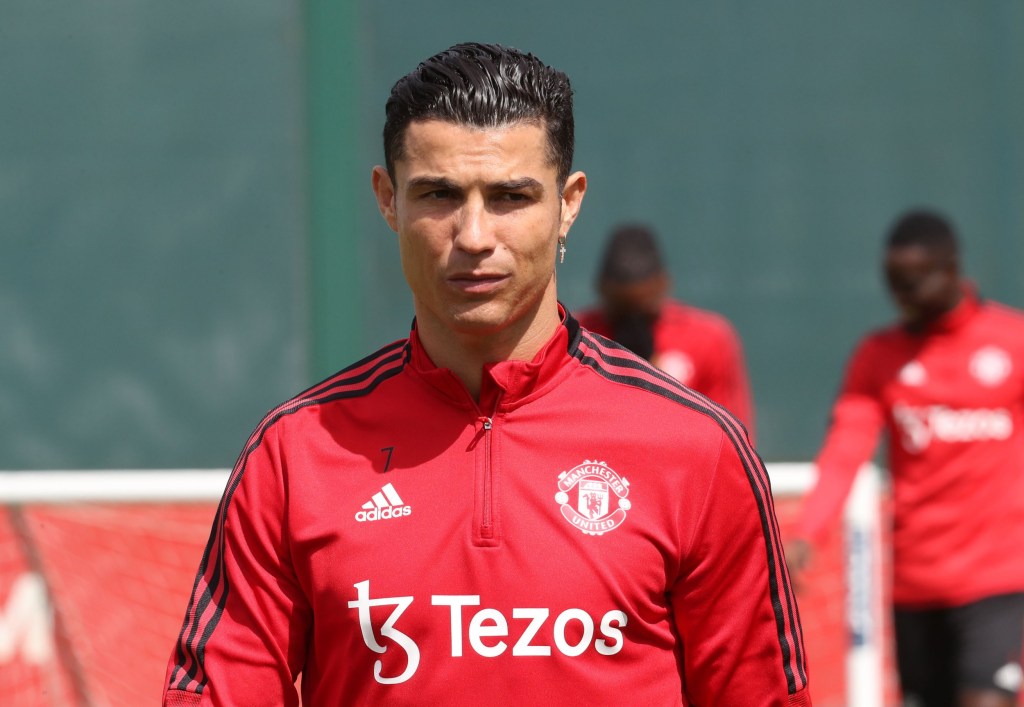 Roma are trying to sign Cristiano Ronaldo from Manchester United by July 7, according to former Italy midfielder Angelo Di Livio.

Speculation has grown over Ronaldo’s future at United following the club’s woeful campaign last season in which they missed out on a top-four finish and a place in the Champions League.

Reports this month have also claimed that Ronaldo is concerned by United’s transfer strategy and is worried that their rivals are pulling away by already strengthening their squads.

Ronaldo has been linked with a move back to Sporting, the club where he began his career in Portugal.

But reports in Italy have claimed that Roma are also in the running to sign the 37-year-old, who still has a year remaining on his deal with United.

And Di Livio, who helped Juventus win three Serie A titles during his playing career, claims Roma are pushing hard to sign Ronaldo.

‘I have confirmation from several sources that Rome is trying to sign Cristiano Ronaldo,’ Di Livio told Retesport.

‘From what I learned in recent days, Roma are really trying to sign Cristiano Ronaldo and July 7 could be the date of the announcement.

‘It is a rumour that is constantly circulating in the world of football. Many former footballers talk about it, many agents speak about it.

‘In addition, I happened to speak to a dear friend who works in television and who learned of the Ronaldo negotiation from a very important manager of Roma during a dinner a few days ago.’ 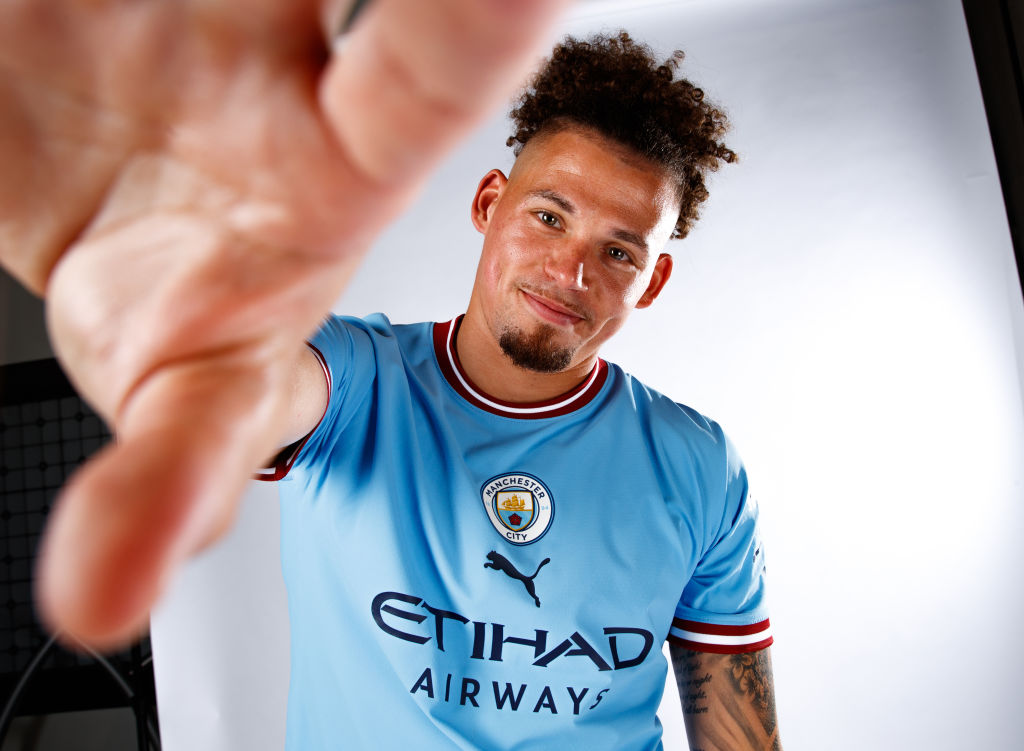 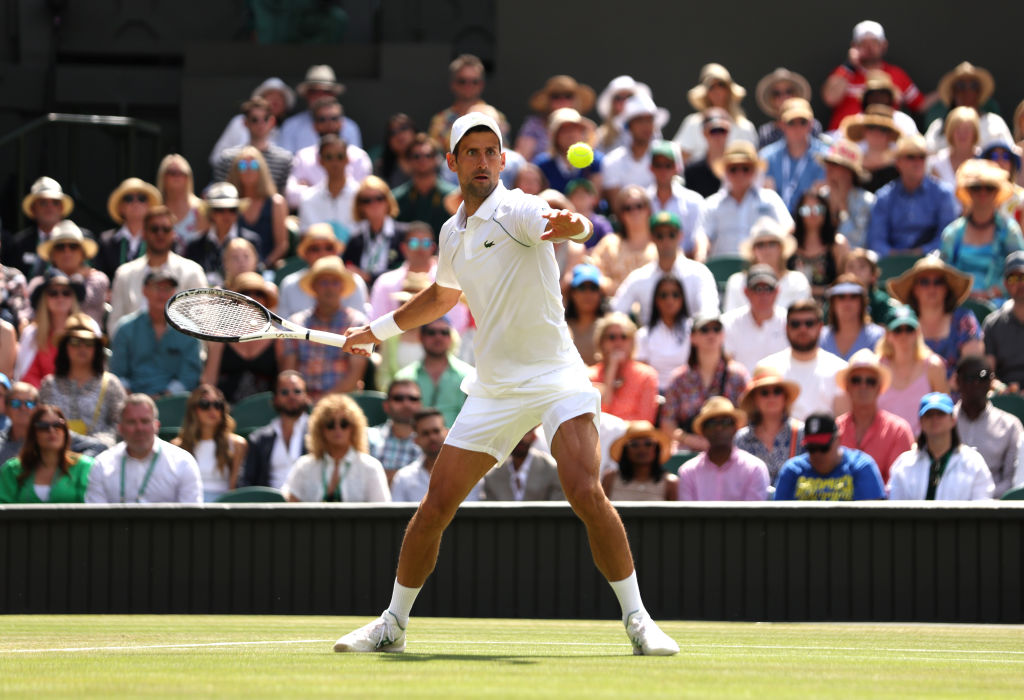 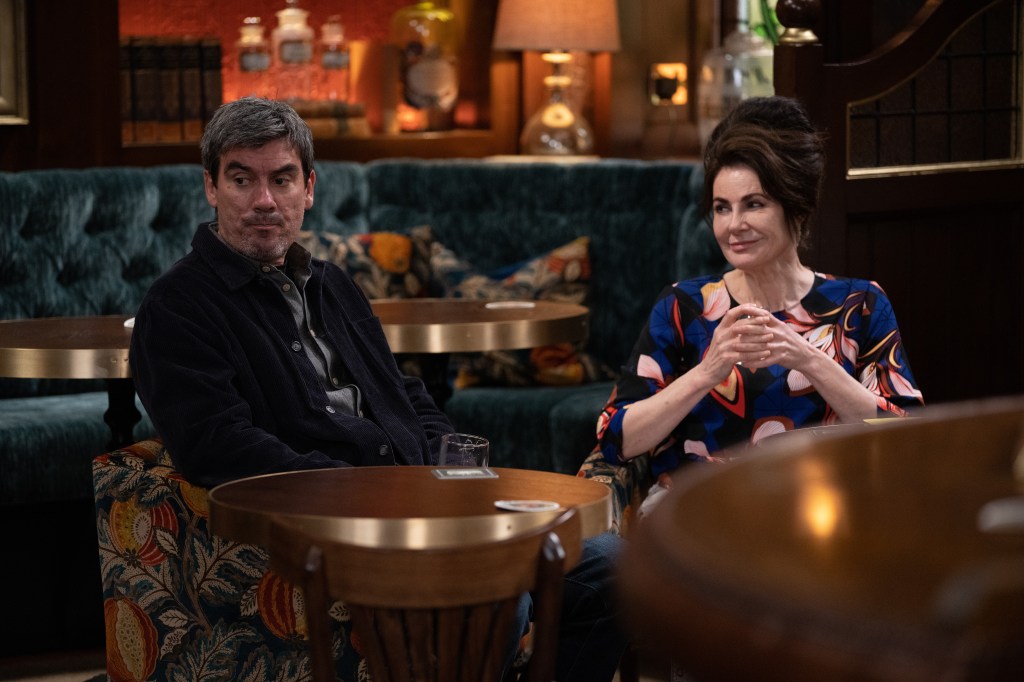 Emmerdale spoilers: Cain unable to tell dying Faith that he loves her