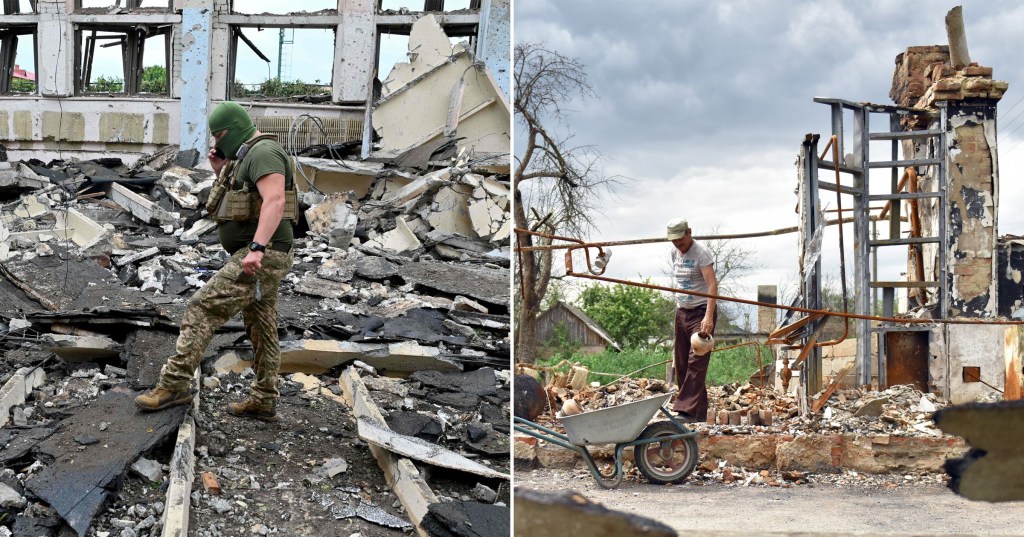 Almost 100 Polish fighters have been killed in the fight for Ukraine’s separatist states, Russia claims.

While the war in Ukraine continues to rage on in the country’s eastern region, tensions between the Kremlin and Europe are getting worse.

Most recently, Moscow’s defence ministry said its troops had destroyed ‘up to 80 Polish fighters, 20 armoured combat vehicles and eight Grad multiple rocket launchers in precision strikes on the Megatex zinc factory in Konstantinovka’.

This is in the Donetsk region in eastern Ukraine, which Vladimir Putin is trying to seize full control over.

In the Russian city of Smolensk, Kremlin officials have removed the Polish flag from the Katyn memorial – erected in memory of 25,000 Poles massacred by the Soviet Union’s police in 1940.

Most of the victims were army officers thought be to be anti-communist, who were killed on the orders of Joseph Stalin in a forest near the city.

The Soviet Union tried to deny responsibility and blame the Nazis for the mass killing but they eventually admitted the atrocity in 1990.

Speaking about the flag’s removal, Smolensk’s mayor Andrei Borisov said: ‘There cannot be Polish flags on Russian monuments. Even less so after the frankly anti-Russian comments by Polish political leaders.

‘The culture ministry of the Russian Federation made the right decision by removing the Polish flag. Katyn is a Russian memorial.’

Poland has supported Ukraine since Putin sent his soldiers across the border in February.

It has supplied weapons and has taken in the largest number of Ukrainian refugees of any European country – some 1.1 million.

As a Nato member, a military strike on Poland would mean all other members, including Britain, would leap to its defence.

The Kremlin has also recently threatened Lithuania for blocking EU-sanctioned goods from reaching the Russian exclave of Kaliningrad.

Kaliningrad has land borders with Lithuania and Poland and is isolated from the rest of Russia.

Goods normally reach the territory by rail via Belarus and Lithuania – there are no transport routes through Poland.

Russia is still able to supply Kaliningrad by sea, without falling foul of EU sanctions but has demanded Lithuania lift its ban, warning that if transport links are not restored in full ‘Russia reserves the right to take action in defence of its national interests’.

Lithuania is also a Nato member state, so any attack on it would be seen as an attack on the alliance. 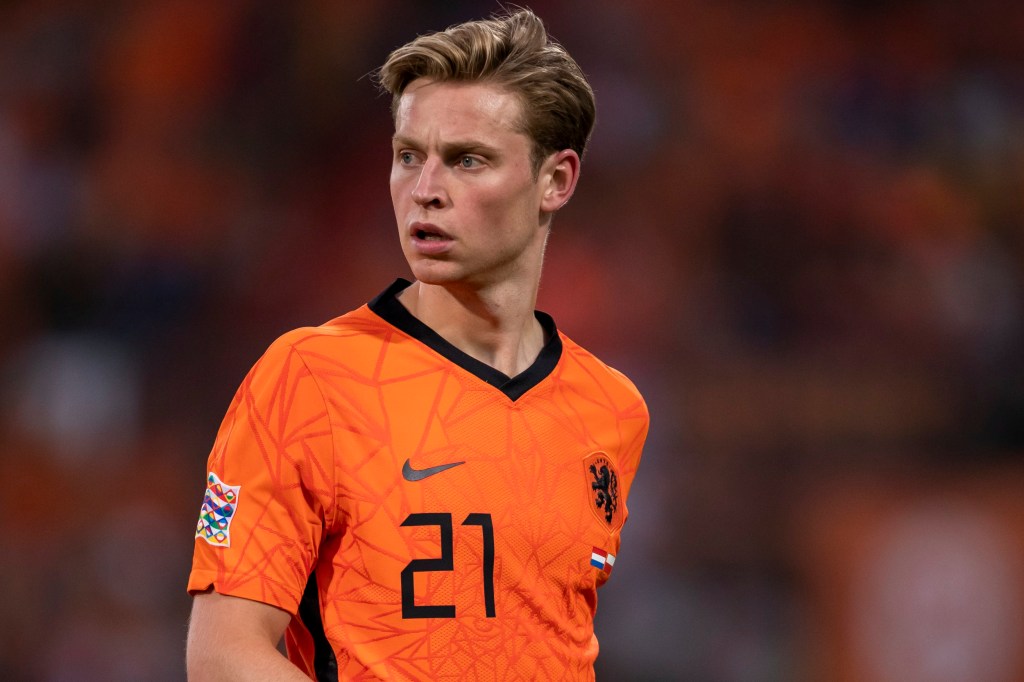 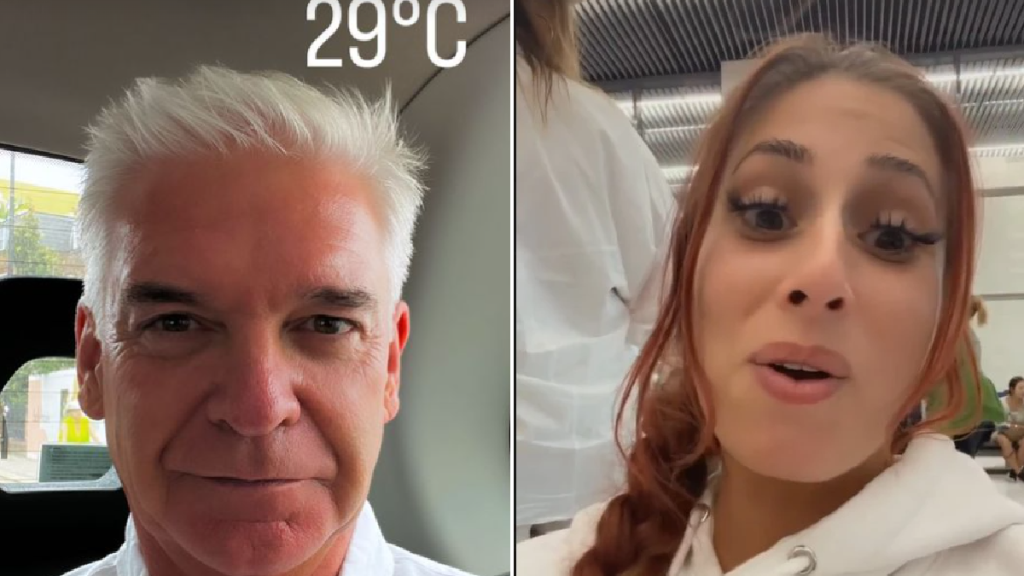 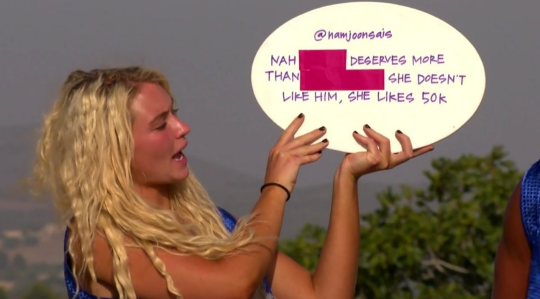