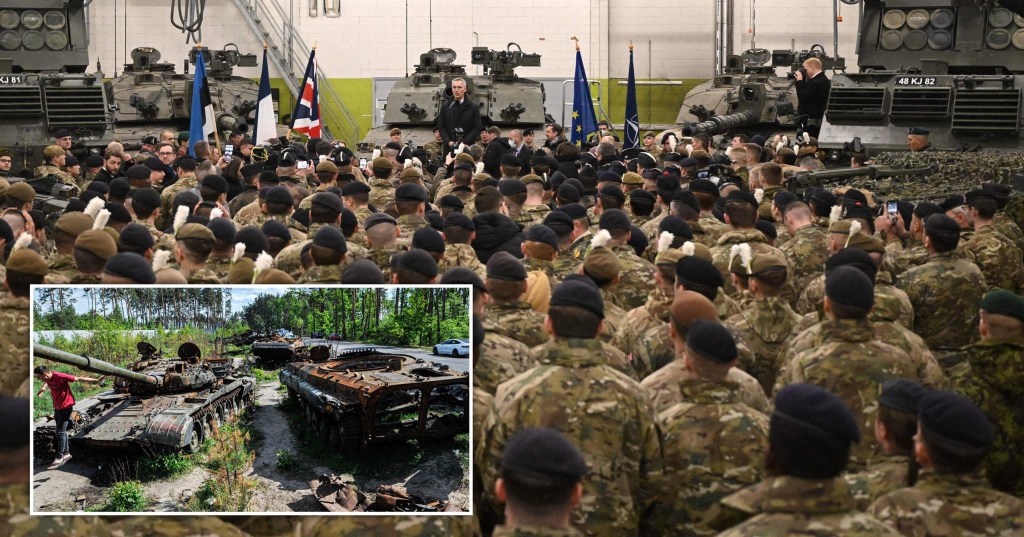 A Government minister has said Russia would be ‘literally insane’ to start a war with Nato.

The technology minister’s comments follow an intervention by the head of the army, Chief of the General Staff General Sir Patrick Sanders – who suggested the current situation is like the build-up to the second world war.

Asked about the view, Mr Philps told Sky News: ‘I think that refers to the fact we need to do everything we can to support Ukraine.

‘We don’t want to see an escalation into a wider conflict.

‘I think Russia would be literally insane to attempt to do that, because Nato is a far larger and a far stronger bloc.’

Mr Philps compared it to an ‘act of terrorism’, as he pointed to UK efforts to support Ukraine in the war. 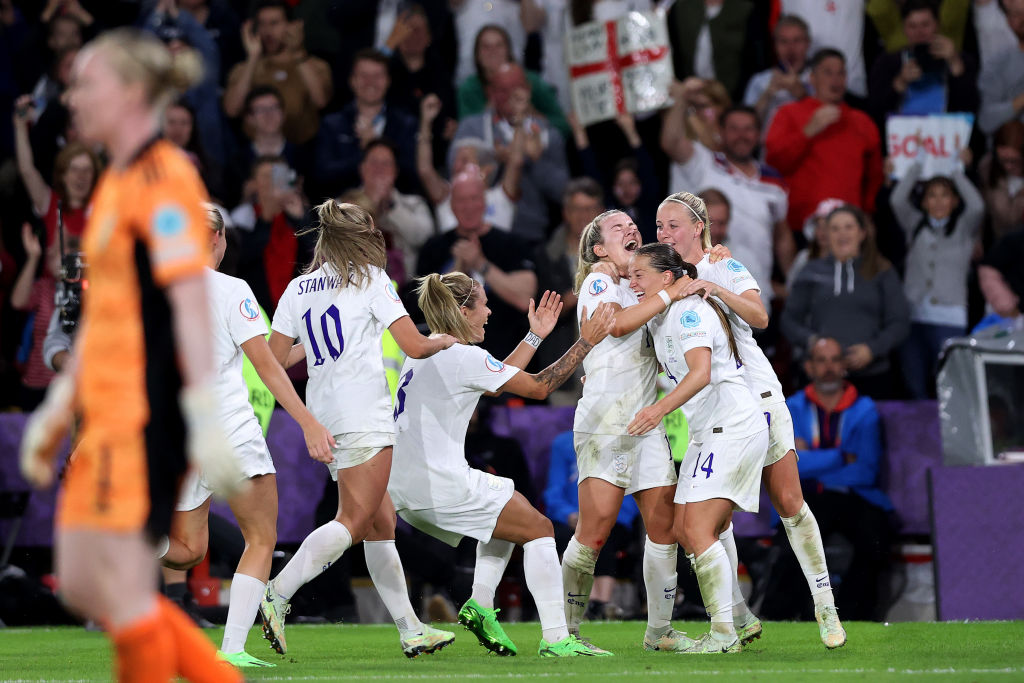 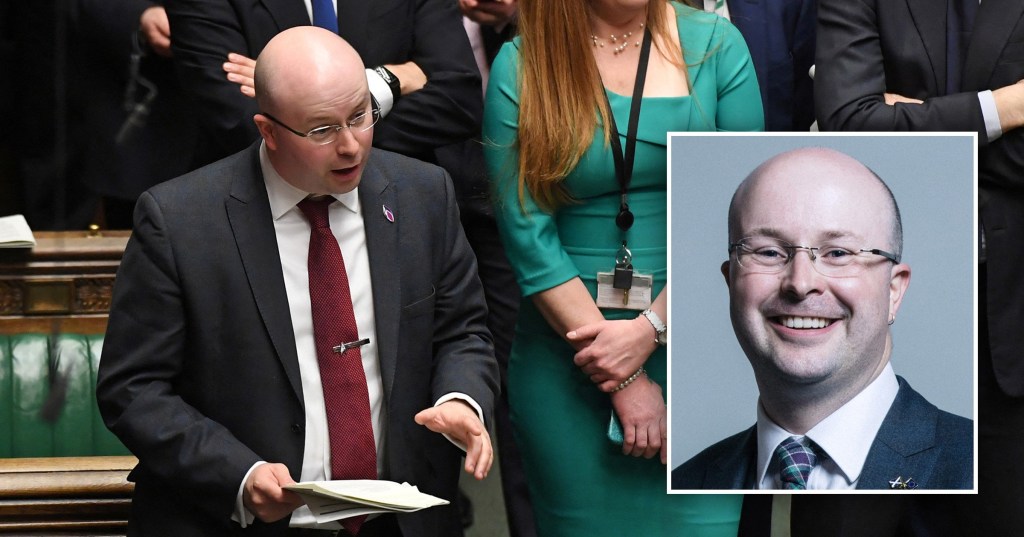 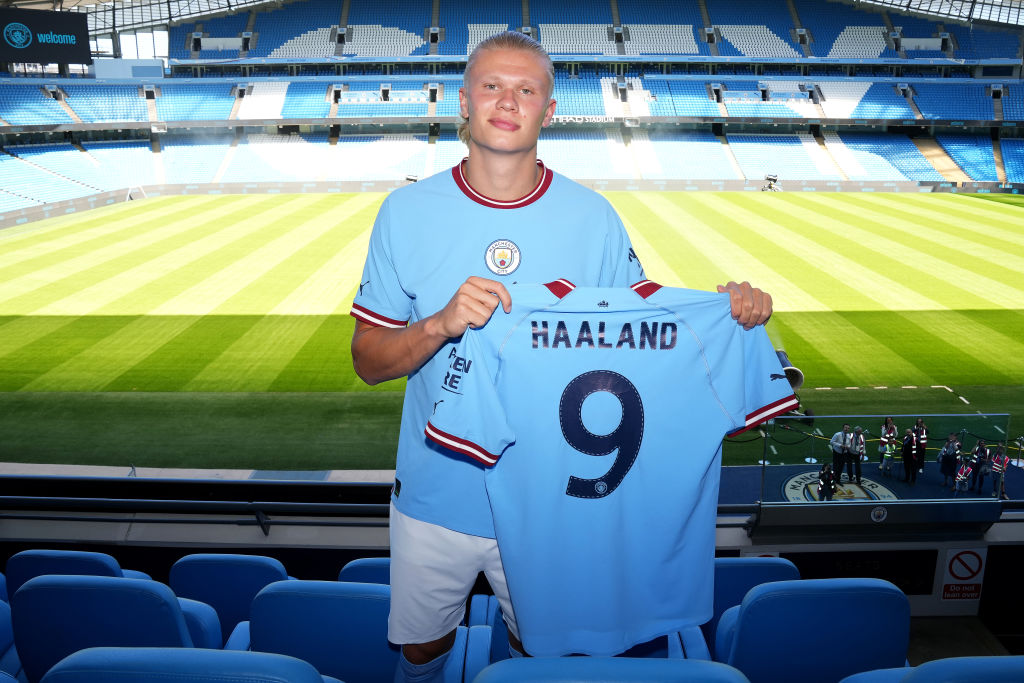