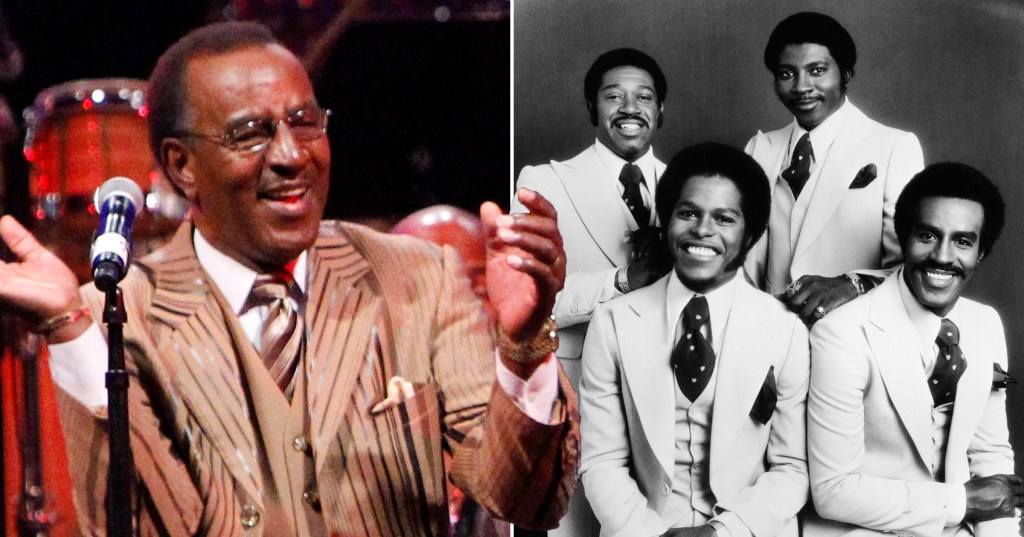 Sam Gooden, a founding member of soul group The Impressions, has died at the age of 87.

The Rock and Roll Hall of Fame member died on Thursday morning, a month before turning 88, in his home town of Chattanooga, Tennessee.

No cause of death has been made public, but the star was surrounded by his family, with daughter Gina Griffin confirming the news on Friday to the Associated Press.

Born on September 2, 1934, Gooden formed The Impressions with brothers Richard and Arthur Brooks after moving to Chicago in the 1950s, and was its longest-serving member.

Gooden sang lead baritone vocals on the group’s first hit single, 1958 ballad For Your Precious Love, which reached number 11 on the US pop charts and number three on the R&B charts.

These songs brought The Impressions ever-increasing success and fame as pushed more socially and politically aware messaging during the early 1960s.

It’s All Right shifted one million copies, as well as topping the R&B charts and coming it at number four overall.

Mayfield left the group in 1970 to pursue a career as a solo artist, although he continued to write and produce for The Impressions too.

Although later chart success to the same degree slightly eluded them afterwards, they remained influences on other Black artists, including Bob Marley and the Wailers, with the Wailers recording many covers of Impressions songs such as I Gotta Keep On Moving.

1975 gave the group their only UK hit single when First Impressions reached number 16 on the UK singles charts, before their final major hit Loving Power the following year.

Gooden and Fred Cash, who replace Jerry Butler in 1960, kept singing and touring as The Impressions with various other lead singers, until 2018.

The Rock and Roll Hall of Fame tweeted in tribute: ‘Remembering Sam Gooden of 1991 Inductees The Impressions, whose music effortlessly bridged R&B with the sound of the civil rights movement.

‘As an original member, Gooden’s uplifting voice was an essential component of The Impressions’ unique vocal blend.

‘Through upbeat hits like It’s All Right and spiritually inspired, socially conscious anthems such as People Get Ready, Gooden helped carry the group’s message and legacy well into the 21st century.’

People Get Ready was voted into the Grammy Hall of Fame in 1998.

MORE : Kim Kardashian and Pete Davidson: Timeline of their relationship as they split 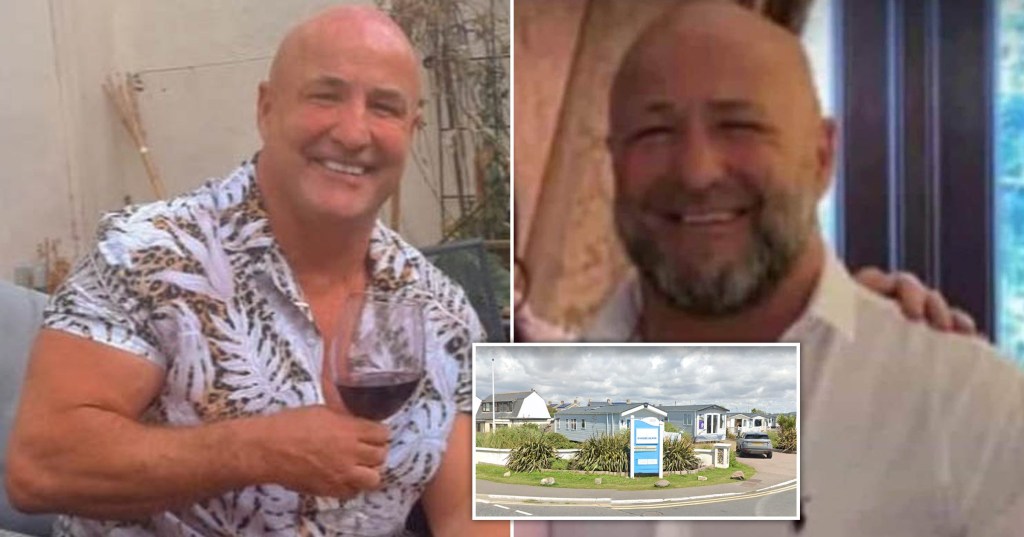 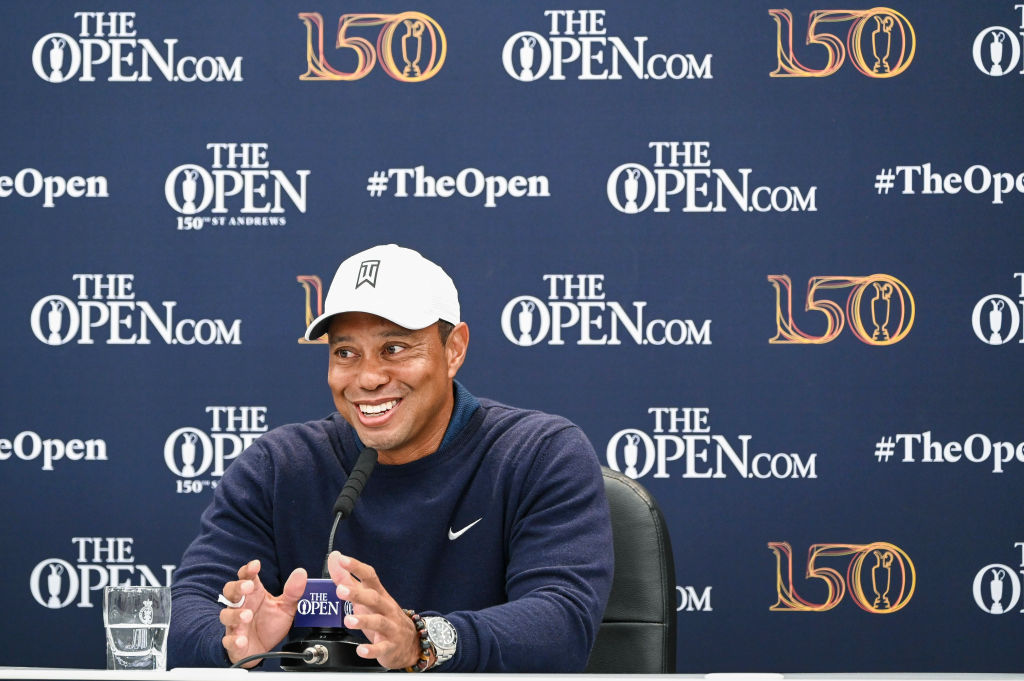 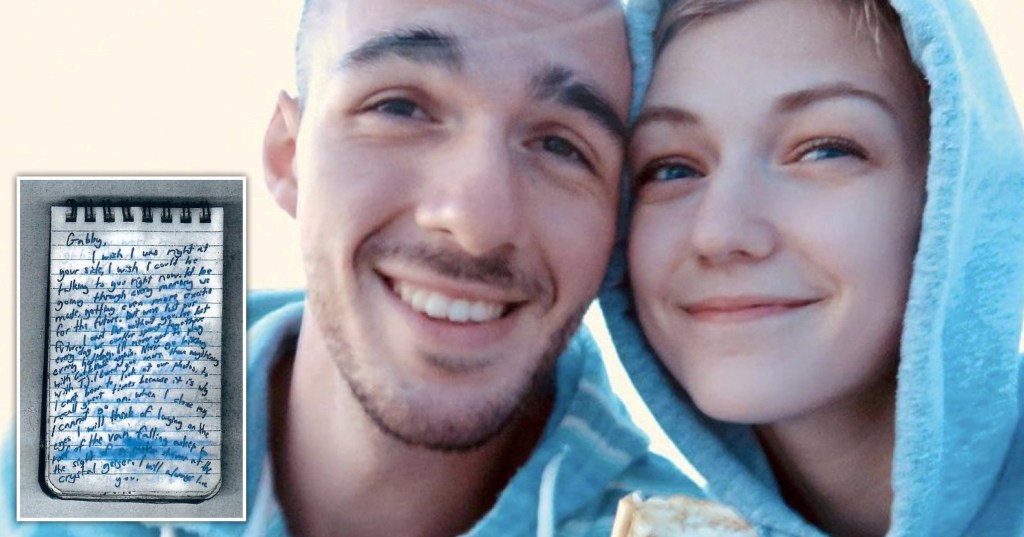