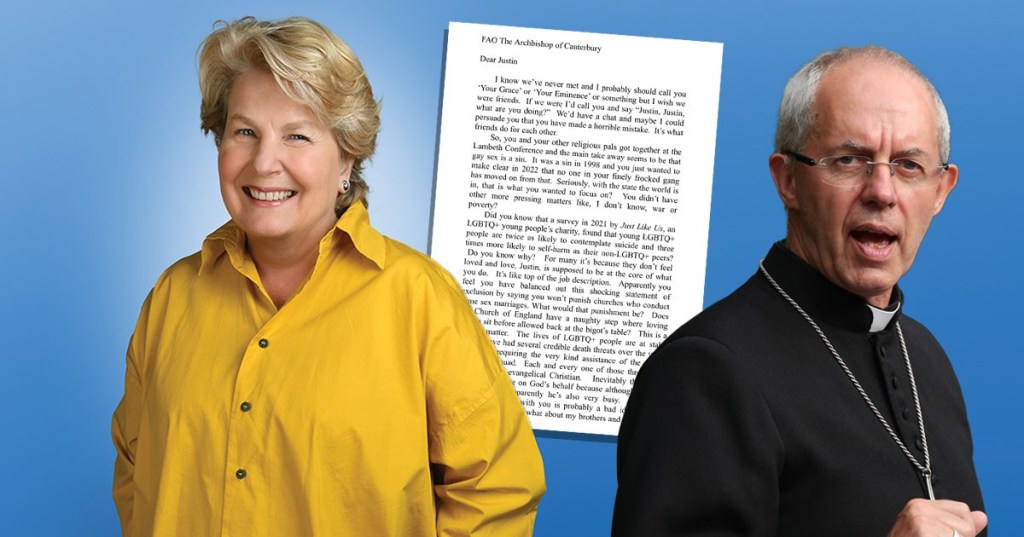 Sandi Toksvig has written an open letter to the Archbishop of Canterbury Justin Welby, after he ‘affirmed the validity’ of a 1998 declaration that gay sex is a sin.

The writer and broadcaster, 64, shared her thoughts on Twitter after Welby told more than 650 bishops at the Lambeth conference, which happens once every decade, that for ‘a large majority’ of conservative Anglicans, questioning biblical teaching was ‘unthinkable’ and that in many countries changing tradition teaching could ‘challenges the very existence’ of the church.

He added in a letter sent to bishops shortly before the discussion on sexuality, Welby said the 1998 resolution, Lambeth 1.10 which says ‘homosexual practice is incompatible with scripture’ and says same-sex unions should not be legitimised or blessed, was ‘not in doubt’, but indicated that he would not seek to discipline or exclude churches which conduct or bless same-sex marriage.

In her lengthy post, Toksvig, who has been married to her wife for 16 years, hoped to persuade Welby he had ‘made a horrible mistake’ as she shared her own experience and that of others in the LGBT+ community.

She wrote: ‘So, you and your other religious pals got together at the Lambeth Conference and the main take away seems to be that gay sex is a sin. It was a sin in 1998 and you just wanted to make clear in 2022 that no one in your finely frocked gang has moved on from that.’

Referencing a 2021 survey which showed that young LGBT+ people are twice as likely to contemplate suicide and three times more likely to self-harm, Toksvig added: ‘Do you know why?

‘For many it’s because they don’t feel loved and love, Justin, is supposed to be at the core of what you do. It’s like top of the job description.’

She continued: ‘The lives of LGBTQ+ people are at stake here. I have had several credible death threats over the years sometimes requiring the very kind assistance of the police hate crime squad.

‘Each and every one of those threats has come from an evangelical Christian. Inevitably they have wanted to kill me on God’s behalf because although he may be omnipotent apparently he’s also very busy.’

Toksvig also addressed the seven biblical texts which are often used to ‘prove’ that ‘God hates a homosexual’ could also ‘be seem in a positive light if you were so minded’.

‘Are you saying that the Bible teaches us that none of us can ever learn from experience?’, she added. ‘That we can never grow and gain a deeper understanding of human behaviour than we had 2,000 years ago when you could still feed a crowd with two loaves and a handful of fish?

‘Jesus doesn’t mention sexuality at all. It clearly wasn’t a big deal for him.’

Toksvig revealed that she would be attending a church over the weekend to host a concert to raise money for Ukrainian refugees despite not feeling like she is welcome in religious spaces due to her sexuality.

She explained: ‘Despite my lack of religion, I have often found solace in churches. We all need calm spaces to gather our thoughts but I am done.

‘After the concert I shall leave the church and never set foot in an Anglican building again. I’ll come back when you decide to welcome all of “God’s children” on equal footing.

‘Call me, Justin. Let’s have coffee. Let me talk you round. You never know, I might even forgive you.’ 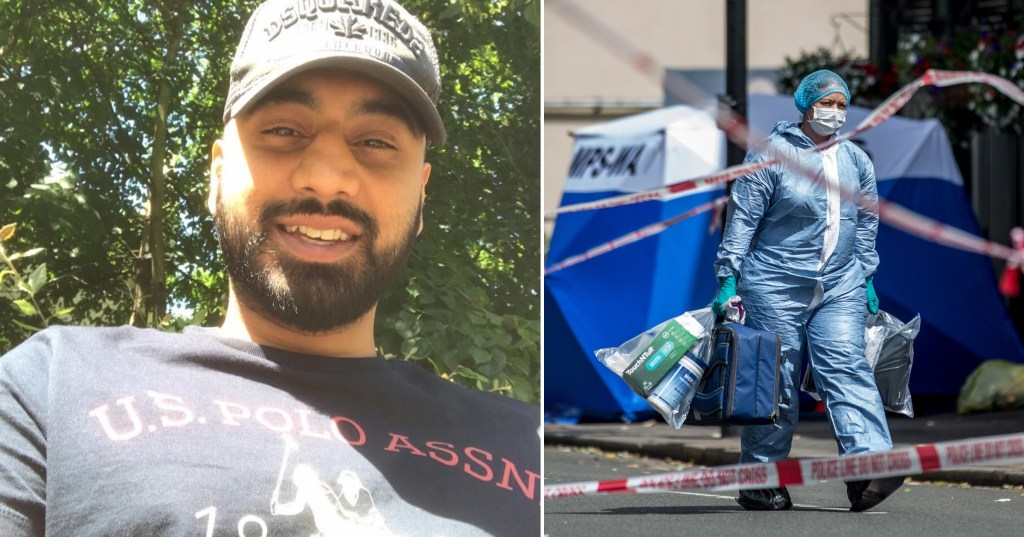 Man stabbed to death in attack outside Wetherspoons pub pictured 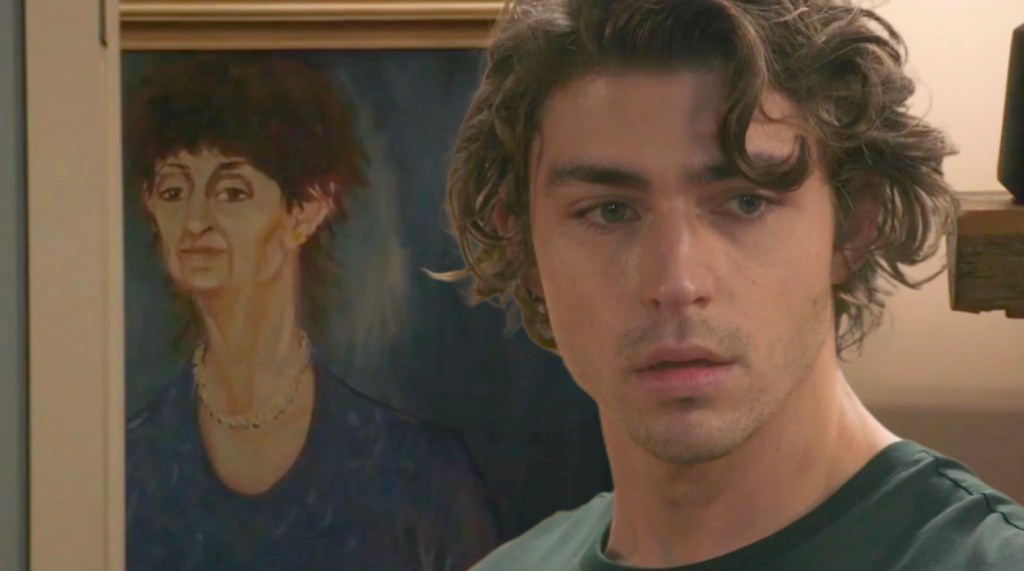 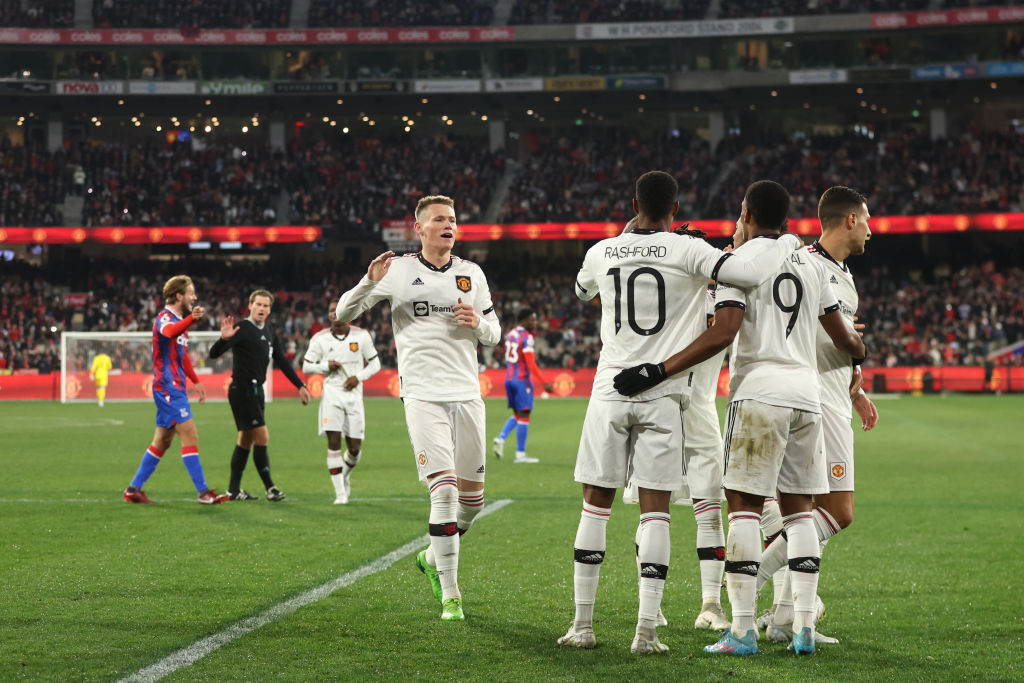