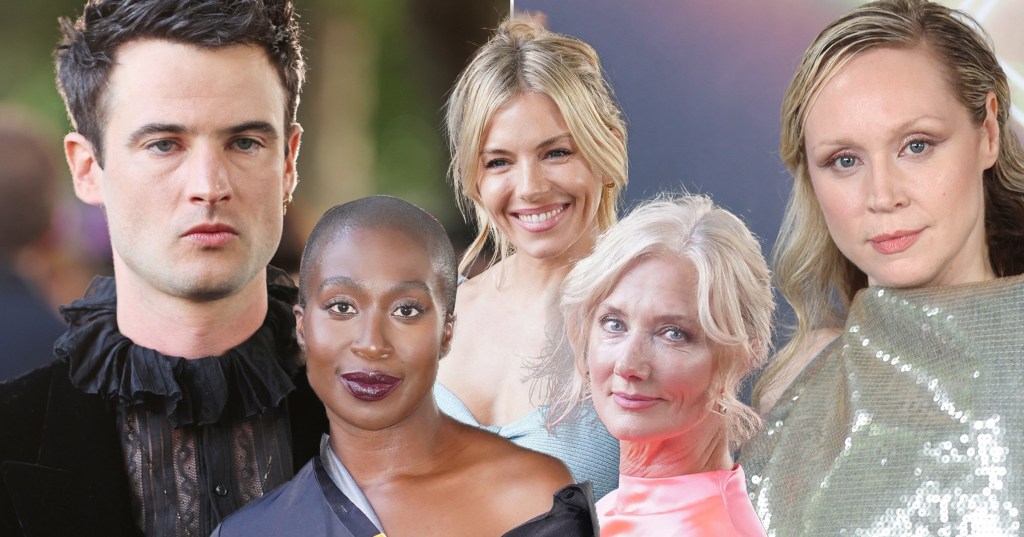 Sandman delivered the red carpet of our dreams when the stars turned out for the London premiere, with Tom Sturridge and Gwendoline Christie leading the way in striking looks worthy of their characters.

This Friday, Netflix subscribers will have the chance to become absorbed by Neil Gaiman’s world when the adaptation of his world-famous comic book comes to life.

Like Minds star Tom leads the cast as Dream, while Game of Thrones star Gwendoline Christie is effervescent as Lucifer Morningstar, a character reportedly based on David Bowie in the source material.

Tom looked every inch the gothic king of dreaming in his get-up, sporting a velvet black suit with a lace shirt underneath, complete with a ruffled collar.

Gwendoline, meanwhile, looked radiant in a silver sequined caped gown, with her blonde locks slicked back in a wet-look hairstyle.

Sanjeev donned a bright purple pinstriped suit for the occasion, while Joely shone in a coral pink, satin, floor-length design.

Vivienne wore a stunning black shirt-esque dress with what appeared to be a yellow dragon design on the front, accessorising with matching black gloves to complete her standout look.

Sienna Miller, who dated Tom from 2011 to 2015, was also at the premiere, beaming while posing for photographers in a baby blue ribbed dress, with flared sleeves and a cut-out design.

The former couple share a daughter together, Marlowe Ottoline Layng Sturridge, who was born in 2012.

Kirby Howell-Baptiste, who plays Death in the series, oozed elegance in a white and black dress, designed with soaring shoulder embellishments and three-dimensional flowers.

Meanwhile Razane Jammal, who stars as Lyta Hall on the show, appeared to mirror Tom’s gothic look, wearing a black dress with a ballgown skirt and a low-cut lace top.

The original Sandman comic book was written by Neil and published by DC Comics between 1989 and 1996.

The synopsis for the TV adaptation teases some of the mythos and awe-inspiring visual effects that fans can expect, describing the 10-part adventure as ‘a rich blend of modern myth and dark fantasy in which contemporary fiction, historical drama and legend are seamlessly interwoven’.

‘The Sandman follows the people and places affected by Morpheus, the Dream King, as he mends the cosmic – and human – mistakes he’s made during his vast existence,’ the synopsis from Netflix says.

MORE : Neil Gaiman teases long future for The Sandman ahead of ‘season one’ launching: ‘We have a way to go’

MORE : Everything Neil Gaiman’s teased about The Sandman ahead of Netflix’s dreamy adaptation 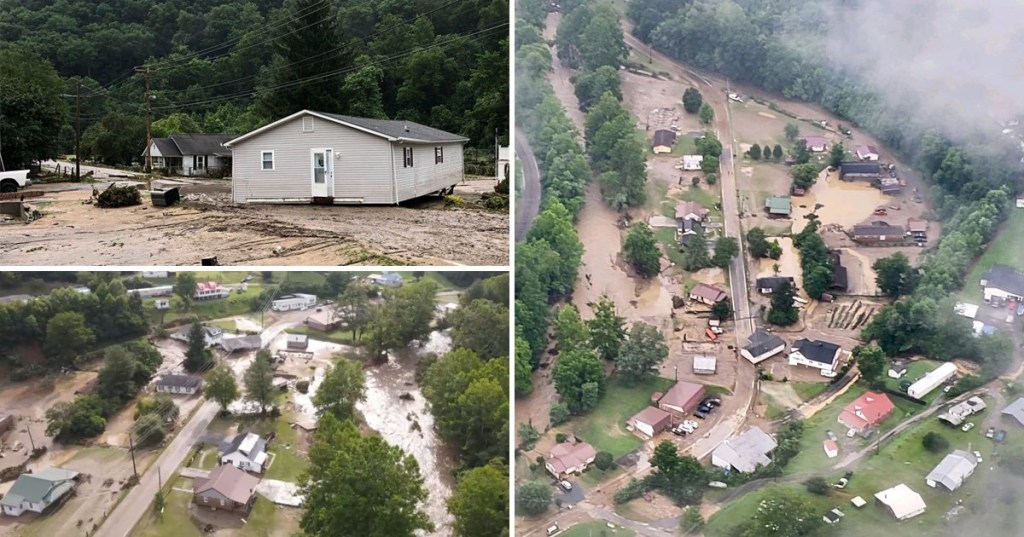 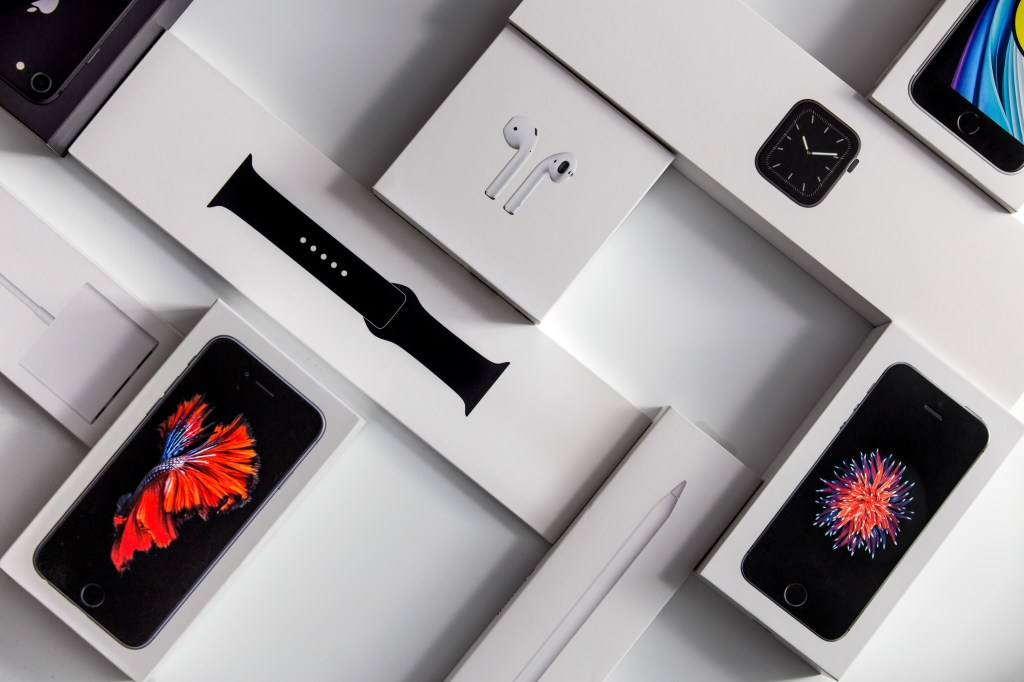 Amazon Prime Day 2022: The Apple deals that are actually worth looking at 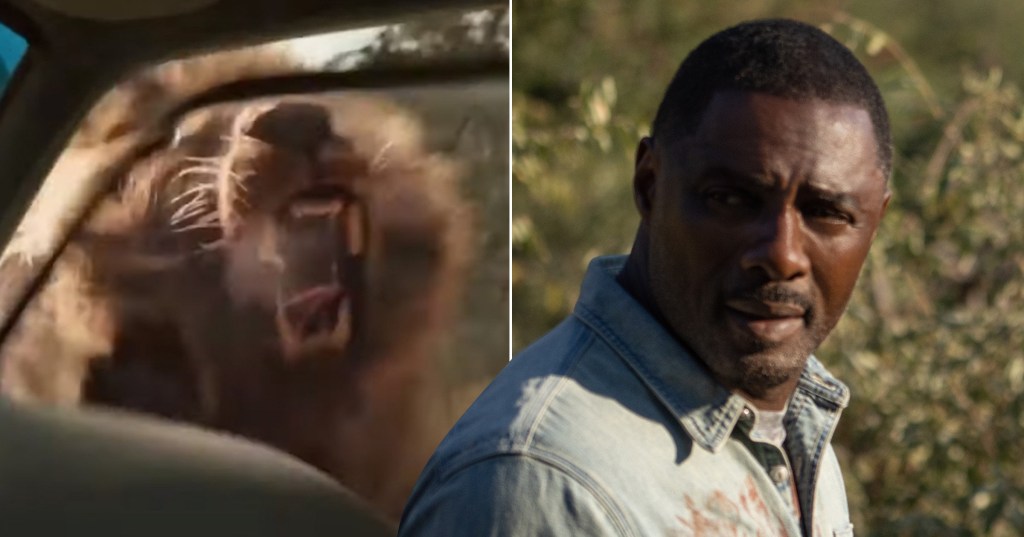