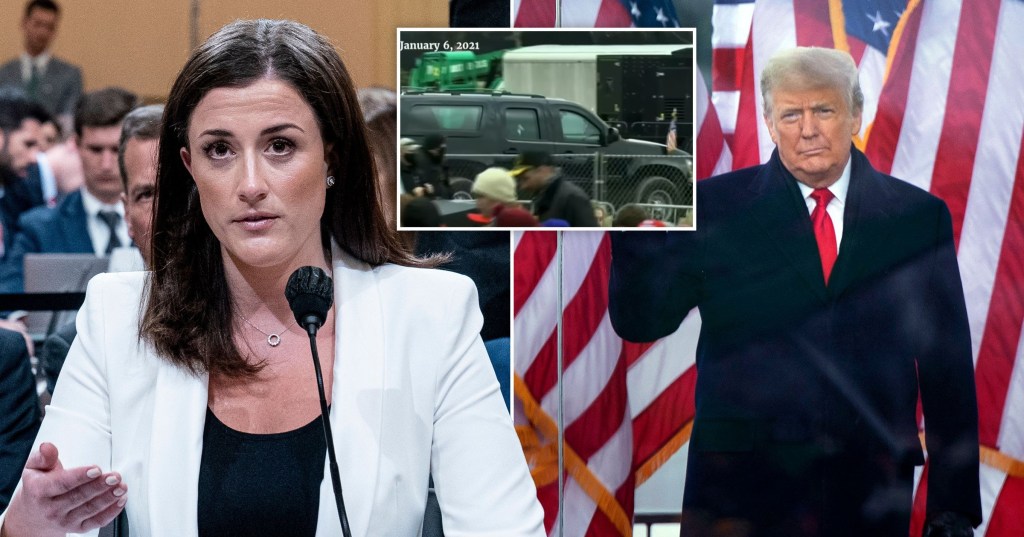 Secret Service agents are reportedly willing to testify that ex-President Donald Trump did not lunge at them when they refused to take him to the Capitol riot, as a former White House aide has claimed.

Hutchinson claimed that Trump lunged at lead Secret Service agent Robert Engel and the presidential vehicle steering wheel when Engel said they would be driving to the White House instead of the Capitol riot scene.

Another White House aide, Tony Ornato, described Trump ‘as being irate’, Hutchinson claimed during the hearing on Tuesday afternoon.

‘The president said something to the effect of, “I’m the f’ing president, take me up to the Capitol now.”‘

On Tuesday evening, NBC News’ chief White House correspondent Peter Alexander tweeted that ‘a source close to the Secret Service tells me both Bobby Engel, the lead agent, and the presidential limousine/SUV driver are prepared to testify under oath that neither man was assaulted and that Mr Trump never lunged for the steering wheel’.

In addition, Secret Service spokesman Anthony Guglielmi stated to CBS News that the agency has been cooperating with the January 6 panel since it formed in spring 2021 and ‘will continue to do so, including by responding on the record to the Committee regarding the new allegations surfaced in today’s testimony’.

Sources close to the Secret Service said that Engel and Ornato both spoke on the record to committee members behind closed doors and that the interviews were recorded. But they were not used in Tuesday’s hearing.

During Hutchinson’s testimony, Trump posted on his Truth Social platform that ‘I hardly know’ her, ‘other than I heard very negative things about her (a total phony and “leaker”)’.

On Wednesday, Trump further blasted ‘the lies and fabricated stories being told to the partisan Highly Unselect Committee, not only by the phony social climber who got caught yesterday,’ a reference to Hutchinson, ‘but by many others’.

The ex-president called the accounts a disgrace to our, in serious decline, Nation’.

Meanwhile, Hutchinson’s counsel Jody Hunt and William Jordan on Wednesday stated that she ‘stands by all of the testimony she provided yesterday, under oath, to the Select Committee to Investigate the January 6th Attack on the United States Capitol’. 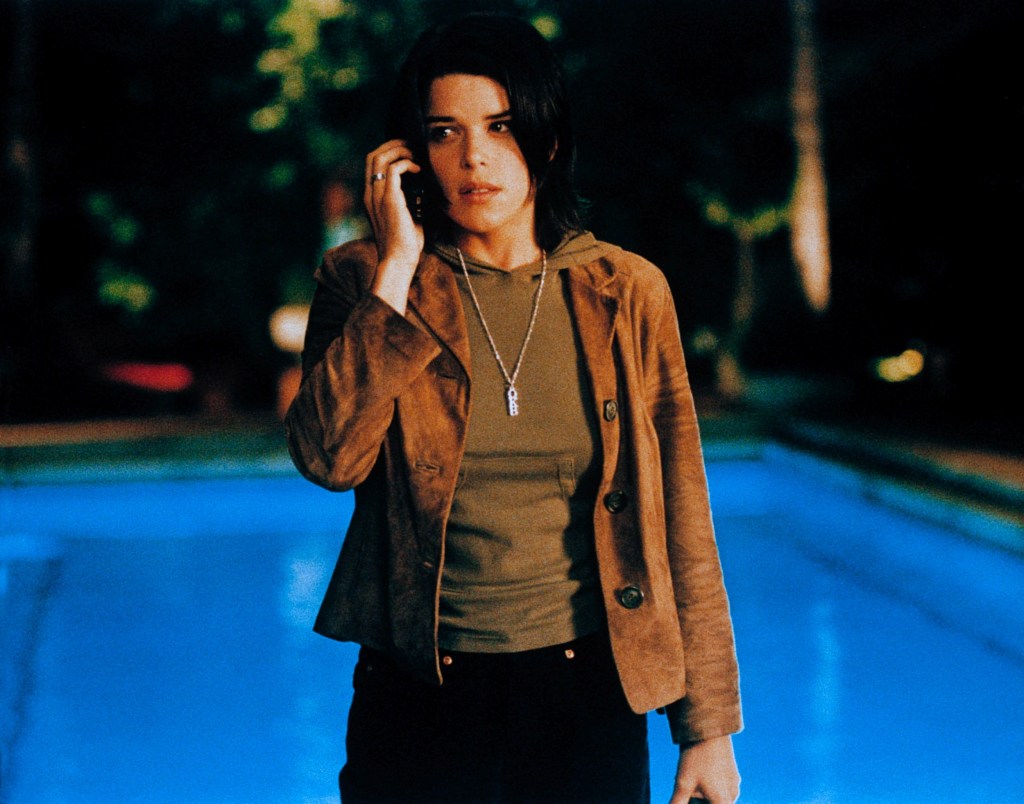 Neve Campbell on possible return to Scream franchise after announcing shock exit: ‘I don’t know that I’m done for good’ 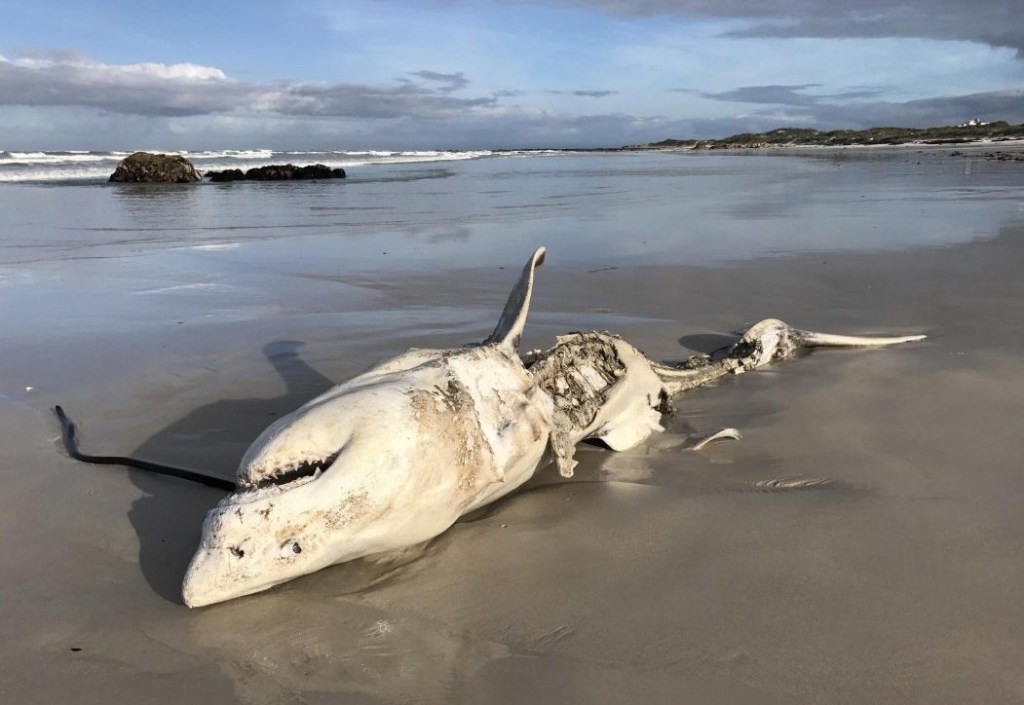 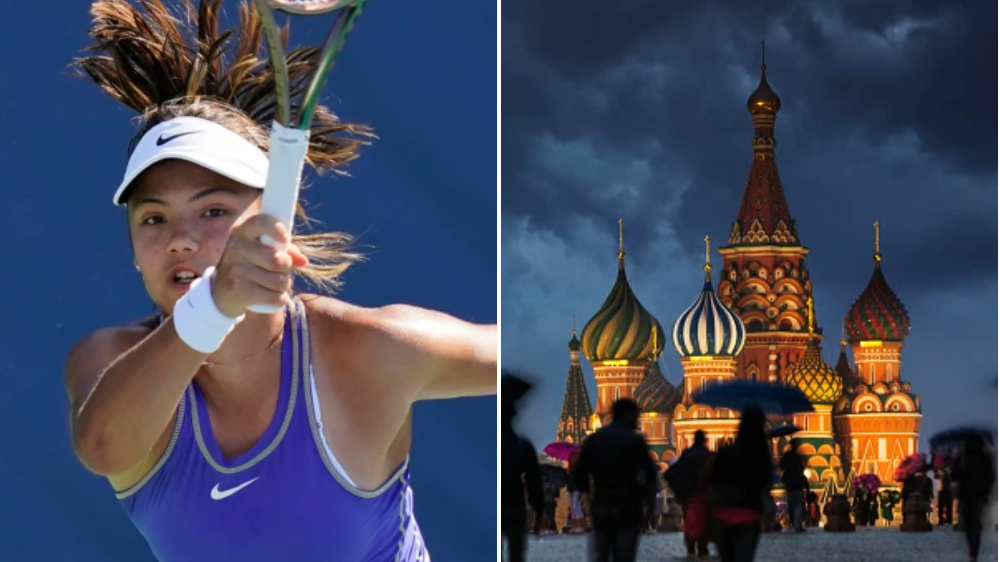