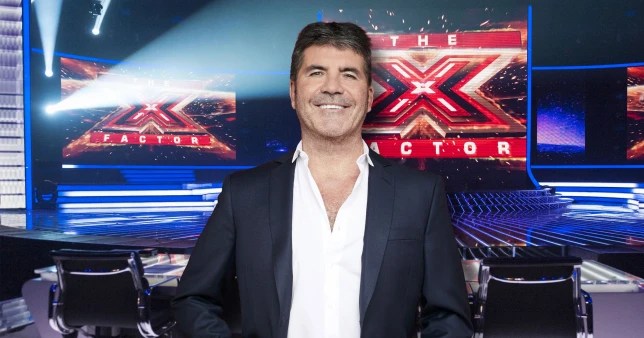 The annual talent series – which saw a number of rotating stars on the judging panel including Robbie Williams, Cheryl, Gary Barlow, Nicole Scherzinger, Sharon Osbourne, and Louis Walsh – was scrapped by ITV in July 2021.

At its peak, the programme delivered some iconic moments from Beyonce performing with Alexandra Burke, the birth of One Direction, and who can forget about Jedward.

And now, it could be back.

Simon is set to revive the singing contest in 2023, according to reports by The Mirror.

A source told the publication: ‘It has been decided that the time is right to bring X Factor back. It’s really exciting.

‘Everyone who will be working on the new series can’t wait to get started.’

The publication added that Simon is meeting bosses from various different channels, indicating that the show may not air on ITV in the future.

The insider added that ‘the wheels are definitely in motion,’ and suggested that production could begin by the end of the year.

The final edition of X Factor aired in 2018, marking 14 consecutive years on air, before two spin-off series in 2019.

Dalton Harris was crowned the winner of that series, following in the legacies of James Arthur, Leona Lewis and Little Mix.

In the potential revival, The Mirror reports that Simon wants to ‘recapture the magic’ of the show from its early days.

‘The focus will all be on the competition element of the show, rather than the razzle dazzle,’ the source added.

It was reported in April earlier this year that the media mogul was planning to revive The X Factor, and modernise the music competition across the pond.

At the time, a source had told The Sun: ‘The X Factor is far from dead in America. Simon always felt the show needed some rest and some revamping.’

The American version saw Britney Spears, Demi Lovato, Kelly Rowland, and Simon on the judging panel.had claimed that the 62-year-old entrepreneur and producers are thinking about how the show can ‘appeal to a wider audience’.

Metro.co.uk has reached out to Simon Cowell and X Factor for comment.

MORE : Simon Cowell and Lauren Silverman’s relationship timeline ahead of their ‘summer wedding’ 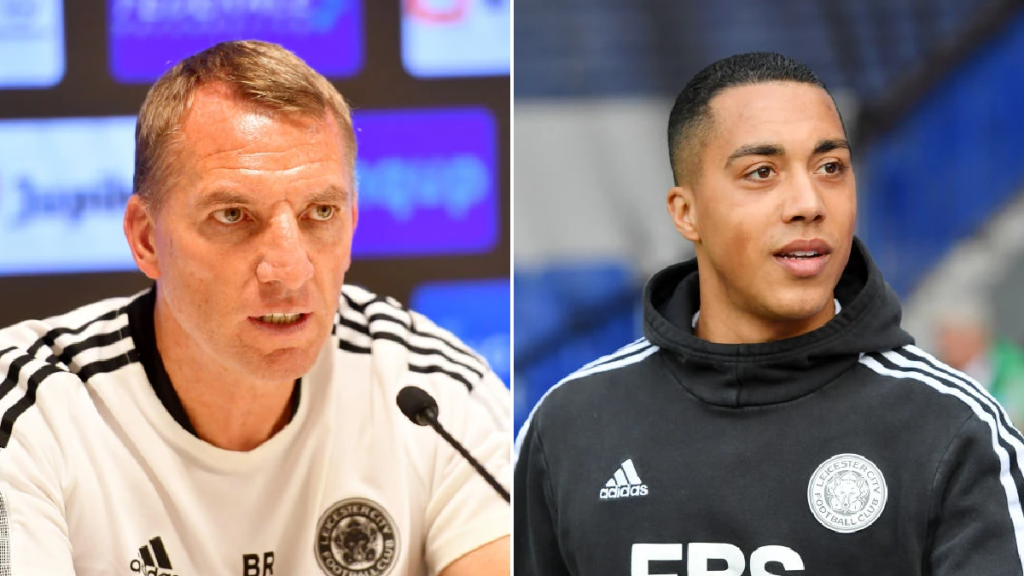 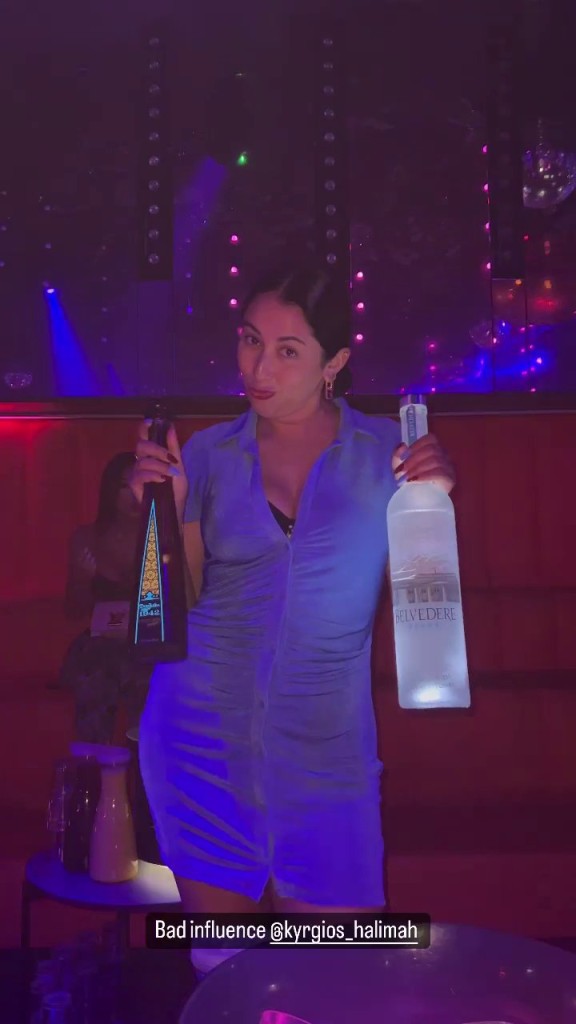 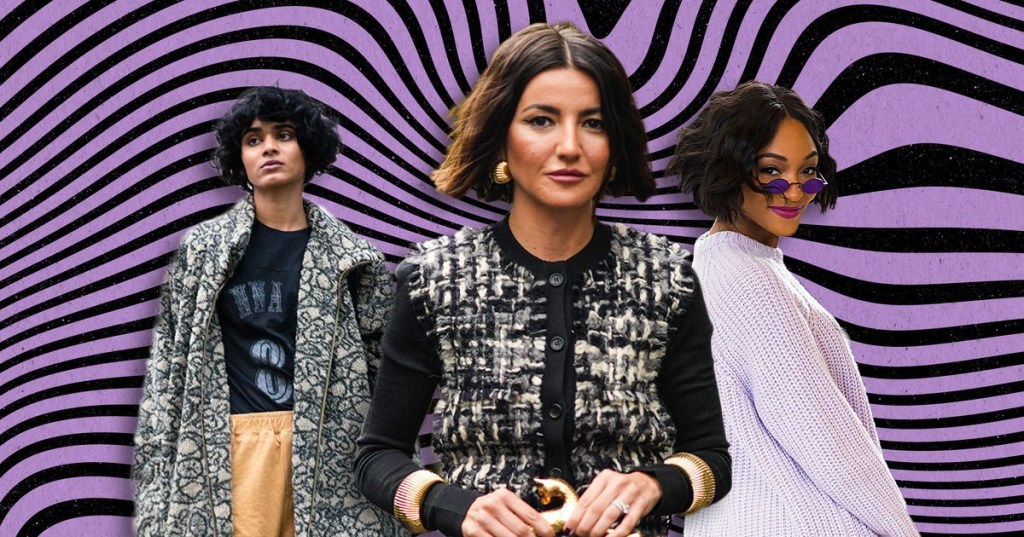