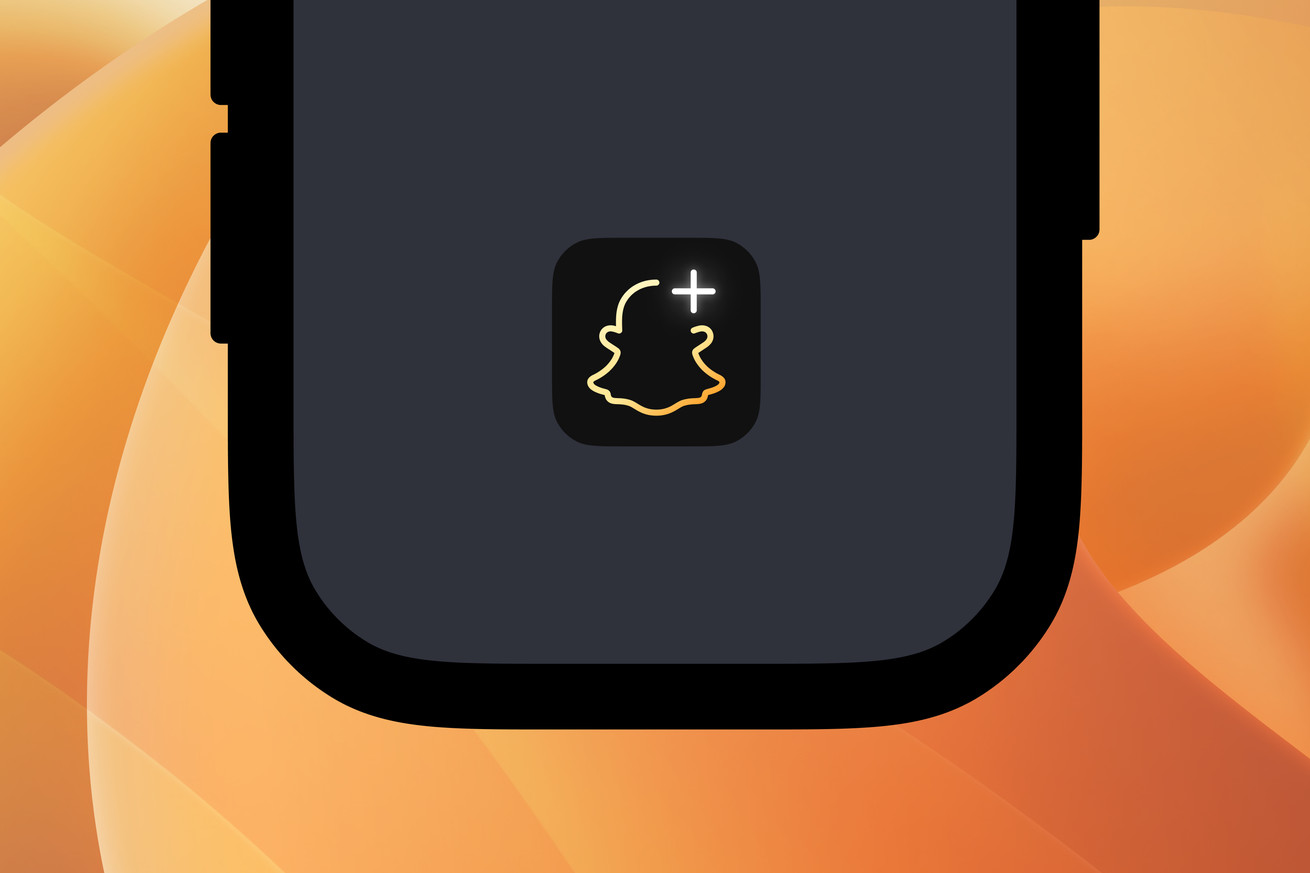 Starting this week, Snap will begin offering an optional subscription called Snapchat Plus that unlocks exclusive and early access features.

Priced at $3.99 a month, the subscription is geared toward “the people who spend most of their time communicating with their closest friends on Snap,” the company’s SVP of Product, Jacob Andreou, tells The Verge. Dubbed Snapchat Plus, it’s Snap’s first real attempt at making money outside of advertising, though Andreou says there aren’t expectations for Plus to become a “material new revenue source.”

At least initially, Snapchat Plus is mostly a cosmetic upgrade. The most notable features include the ability to change the style of the app’s icon, see who rewatched a story, and pin one of your friends to the top of your chat history as a “BFF.” (Yes, that last one gives me Myspace vibes, too.) Going forward, Andreou says that “single-playerish” features like the BFF pin will likely remain gated to Plus subscribers, while features that rely on interactions with others will eventually be released to the whole user base.

Its hardware business hasn’t and likely won’t be meaningful for the foreseeable future, so subscriptions are an obvious area to explore.

Snap isn’t the only social app to introduce a paid tier recently: both Twitter and Telegram have rolled out their own subscriptions aimed at pro users, and Discord has made money for years through its optional Nitro subscription. During our chat, Andreou mentions informal conversations he has had with people who work at paid streaming services — many of which have added ad-supported tiers or are in the process of doing so. “Those tiers where they are monetizing less but are able to inject ads actually end up being by far their most lucrative and most beneficial tiers,” he says.

Andreou downplays the timing of the announcement, which comes just a month after Snap warned of slowing revenue growth. He says his team has been thinking about a paid offering since at least 2016, though I still detect a sense of urgency. The company called Snapchat Plus an “early” internal test after it was discovered in the app’s code just two weeks ago. Now it’s being released quickly in Snap’s top markets: the United States, Canada, the United Kingdom, France, Germany, Australia, New Zealand, Saudi Arabia, and the United Arab Emirates.

In my conversations with Snap employees over the years, I’ve consistently heard about the difficulty of trying to monetize the core chat part of the app without putting in ads. With Snap’s stock price trading below its 2017 IPO price, there are more reasons than ever to figure that out now. So even though Plus isn’t expected to meaningfully move the needle initially, I take it as a sign that Snap knows it needs to find more ways to make money and fast. 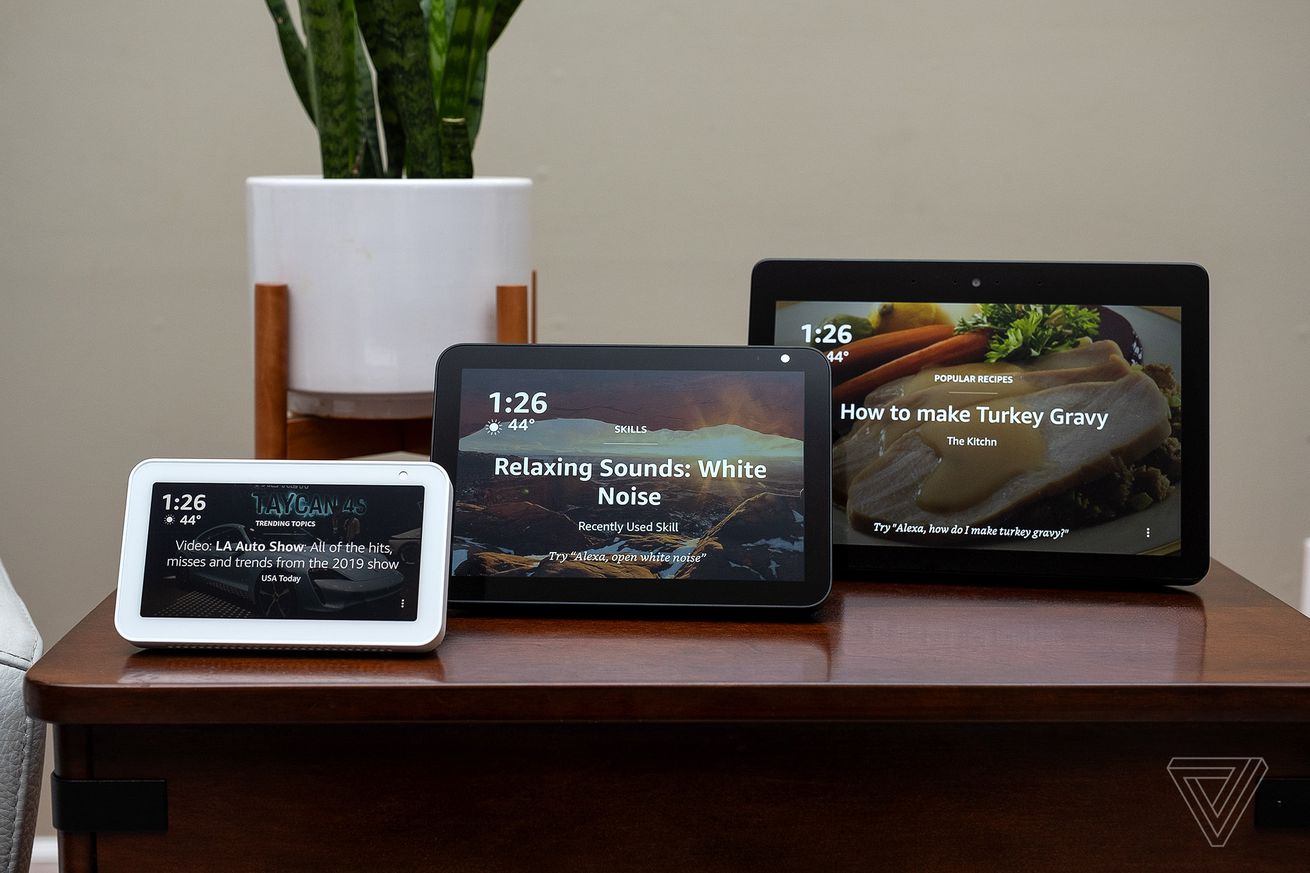 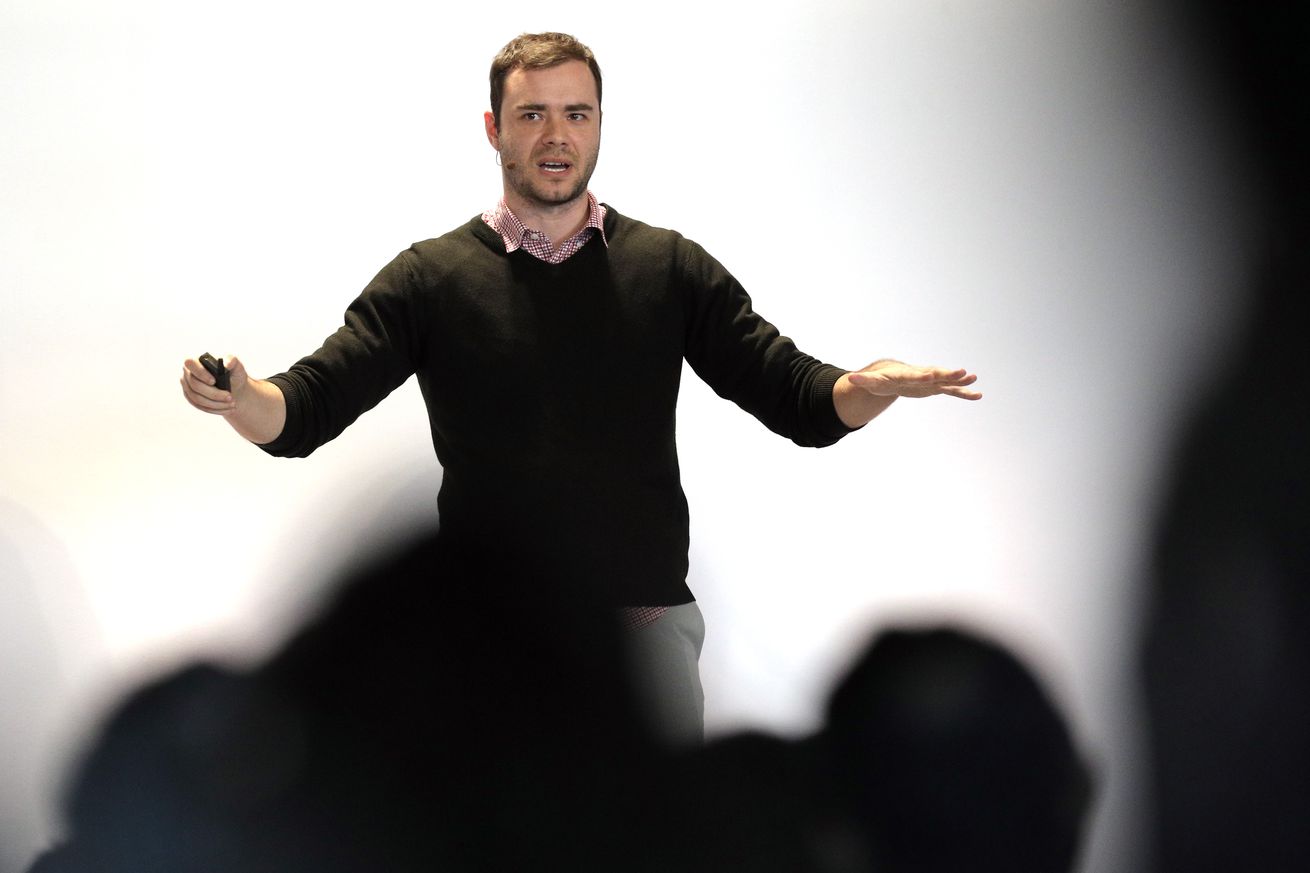 Tesla’s head of AI is out 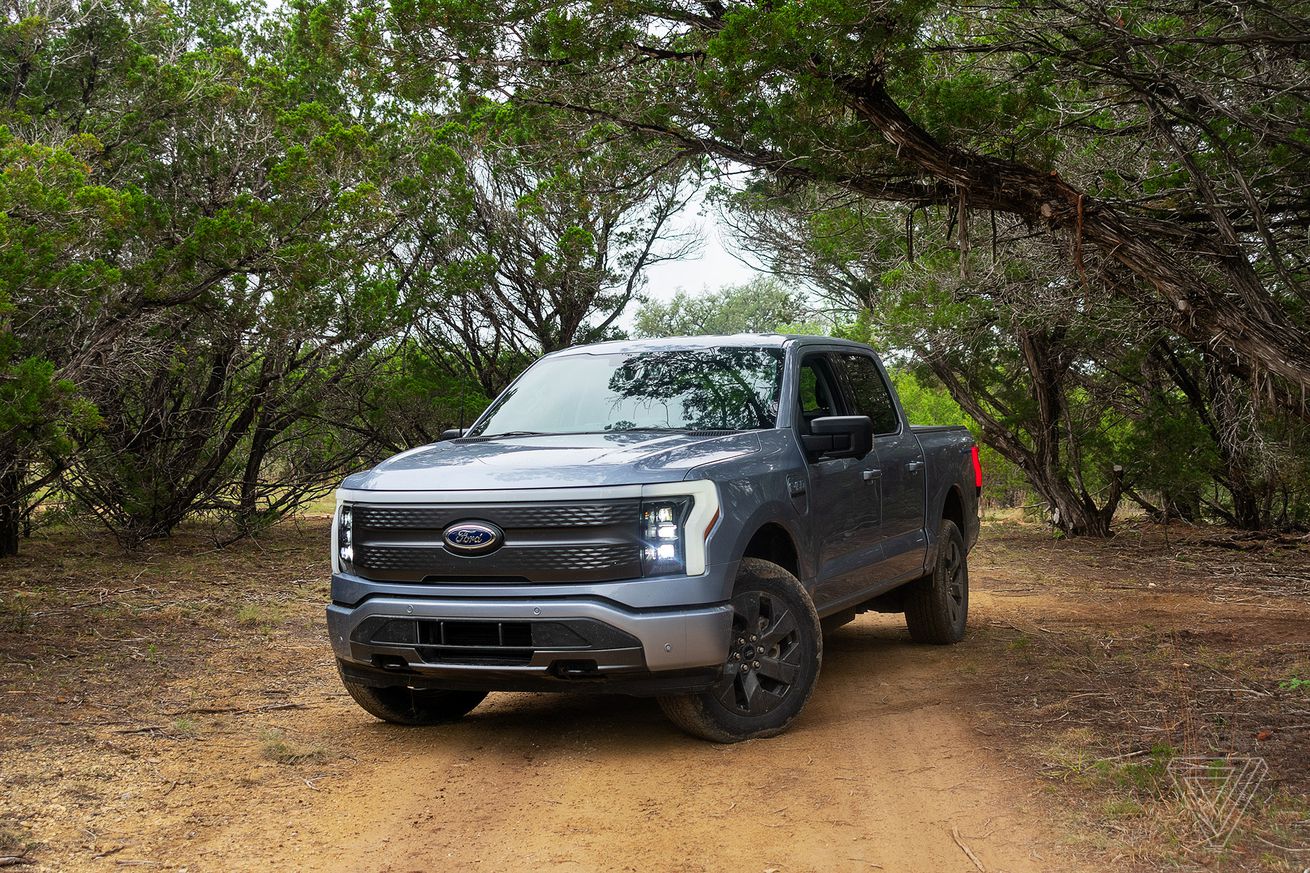