A video making rounds online showed moment a female shopper whipped off her pant to use as a make-shift face mask after being warned by staff she would not be served without one.

The unnamed woman was filmed at a Pick n Pay supermarket in South Africa after a security guard asked her to put on a face mask.

She claimed that she did not have one but, after threatening to remove her from the supermarket, the woman reached under her dress and whipped off her pant to use instead.

In the clip, the woman can be seen standing in a long Paisley-print dress and sandals as she waits at the checkout queue.

A female security guard walks slowly toward her before the pair exchange words.

Suddenly the disgruntled shopper bends over and reaches her hand up her dress to reach her underwear.

She tugs at it before slipping the black pant off her feet and placing it instead over her face.

Other shoppers look on in astonishment as one shouts: ‘What’s going on?’

The confusion continues as the shopper sticks a thumbs up in the guards direction and asks: ‘Happy?’

The guard begins to radio someone on her radio as the shopper next in line wades into the debate.

She waves her arms to the side and says: ‘Well personally I find it acceptable, it is a mask

‘And quite frankly I think the bacteria on your knickers is less than on the mask.’

She repeats herself once again before she begins clapping and says: ‘Well done to you. Brilliant.’

But not everyone shared the same view as they criticised the woman for not following the face mask rules in the first place.

The video has since gone viral on Facebook where one user wrote: ‘Stay at home and do online shopping if you don’t like the idea of wearing a mask.’

Another netizen commented: ‘This makes me sick. She is aware of the law worldwide. We have a serious virus and (she thinks) a G-string will save her…

‘Come on grow up. What must your family think?’

In December 2020, South African President Cyril Ramaphosa stressed that not wearing a face mask in public was a criminal offence.

He said: ‘A person who does not wear a mask could be arrested and prosecuted.

‘On conviction, they will be liable to a fine or to imprisonment for a period not exceeding six months or to both a fine and imprisonment.’

Watch the video below…. 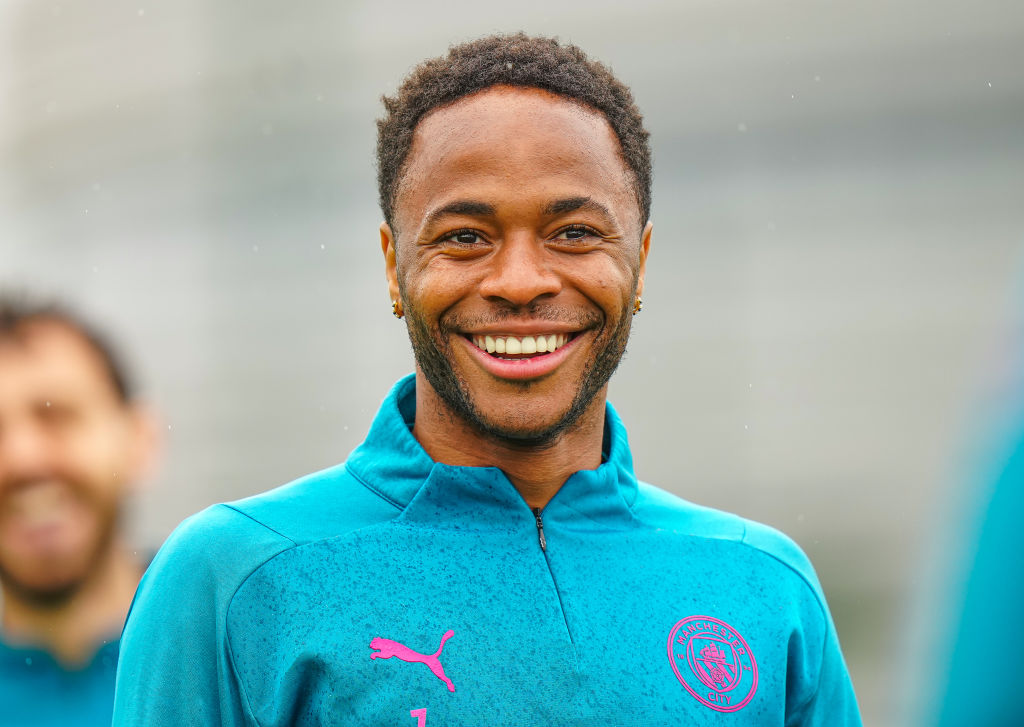 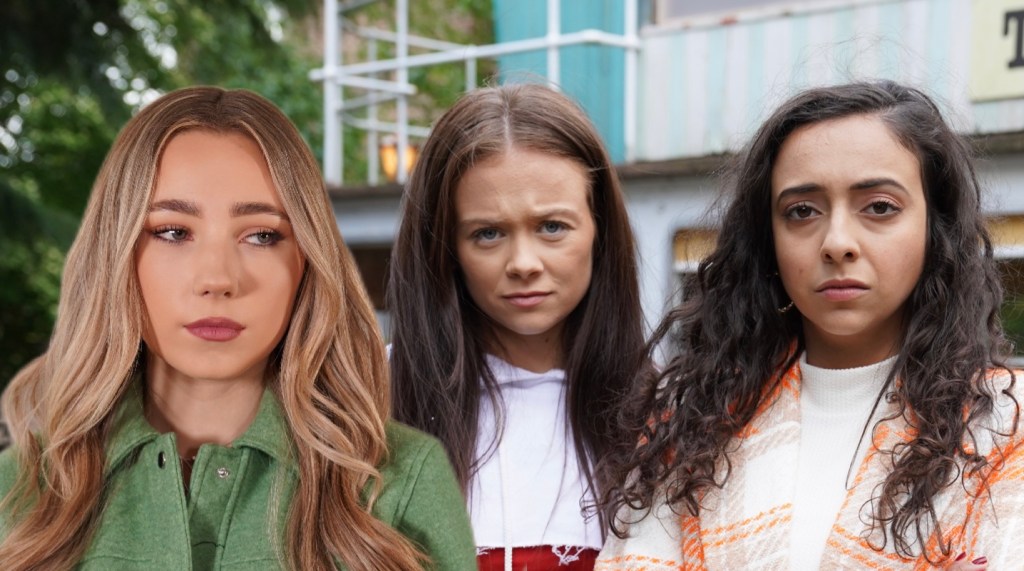 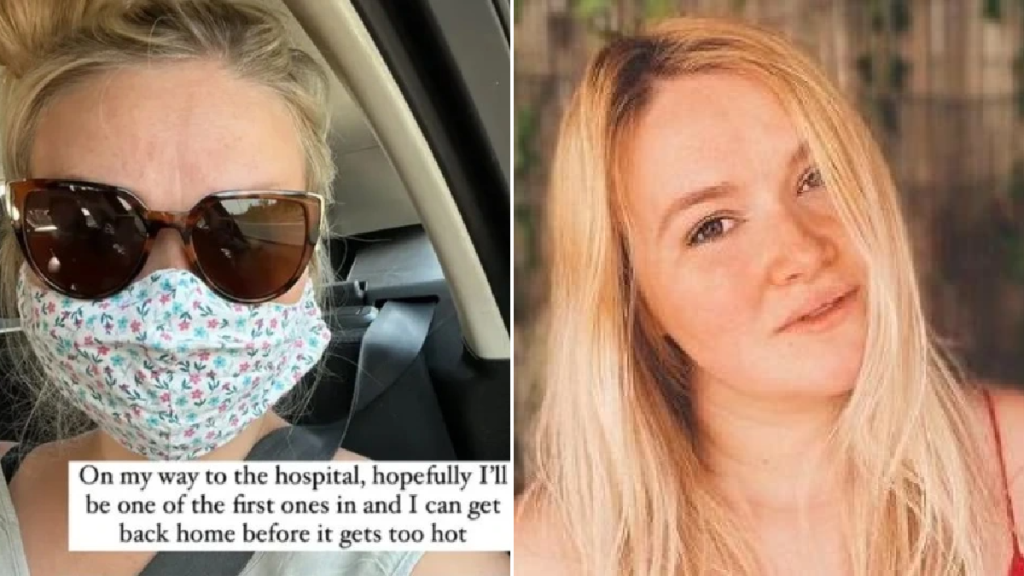