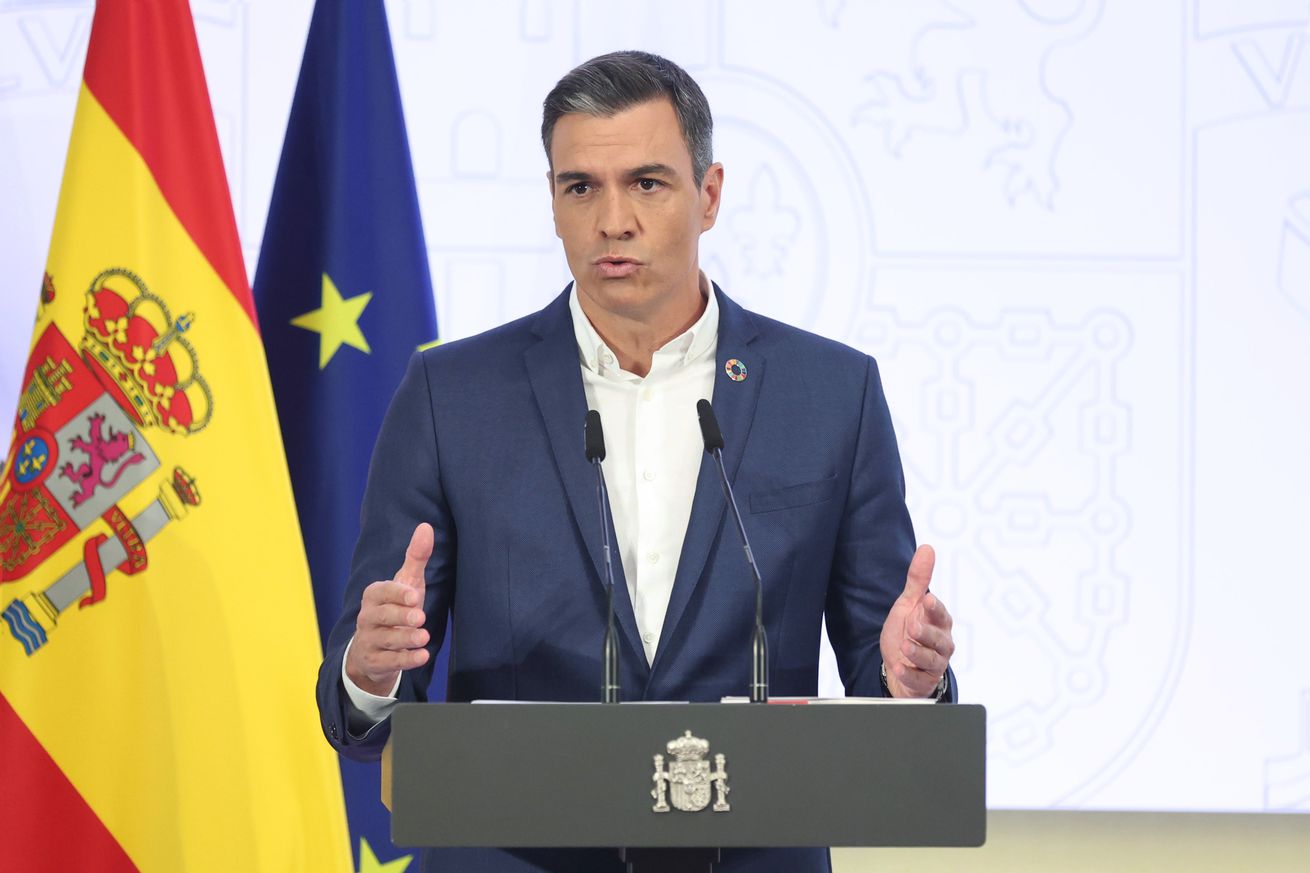 As Europe grapples with a scorching summer and skyrocketing energy prices, Spain has become the latest government to tell its citizens to turn down the AC.

A decree published on Tuesday morning in the official state gazette and scheduled to go into effect next week mandates that air conditioning in public places be set at or below 27 degrees Celsius (about 80 degrees Fahrenheit) and that doors of those buildings remain closed to save energy.

Those public places include offices, shops, bars, theaters, airports, and train stations. The decree is being extended as a recommendation to all Spanish households. The rules include maintaining heating at or below 19 degrees Celsius (about 66 degrees Fahrenheit) in the winter and will remain in place at least through November 2023.

on gas supplied by Russia amid the ongoing conflict with Ukraine.

According to a report in The Guardian, Greece and Italy announced measures last month to similarly restrict energy use when cooling public buildings, also requiring air conditioning to be set to no less than 27 degrees Celsius.

France has ordered public premises to set thermostats higher in the summer and lower in the winter and will fine air-conditioned businesses €750 if they leave their doors open. The city of Hanover, Germany, has banned the use of mobile air conditioning units and fan heaters everywhere other than in hospitals and schools.

But not everyone is on board with these new measures. The Madrid region president Isabel Díaz Ayuso tweeted, “Madrid isn’t going to switch off. This generates insecurity and scares away tourism and consumption.”

In Europe, where some countries enjoy a climate that has traditionally been milder than much of the US, fewer than 10 percent of households have air conditioning, compared to over 90 percent of American households. But as heatwaves increase in frequency, the International Energy Agency predicts Europe will almost triple its air conditioning stock to 275 million units by 2050. 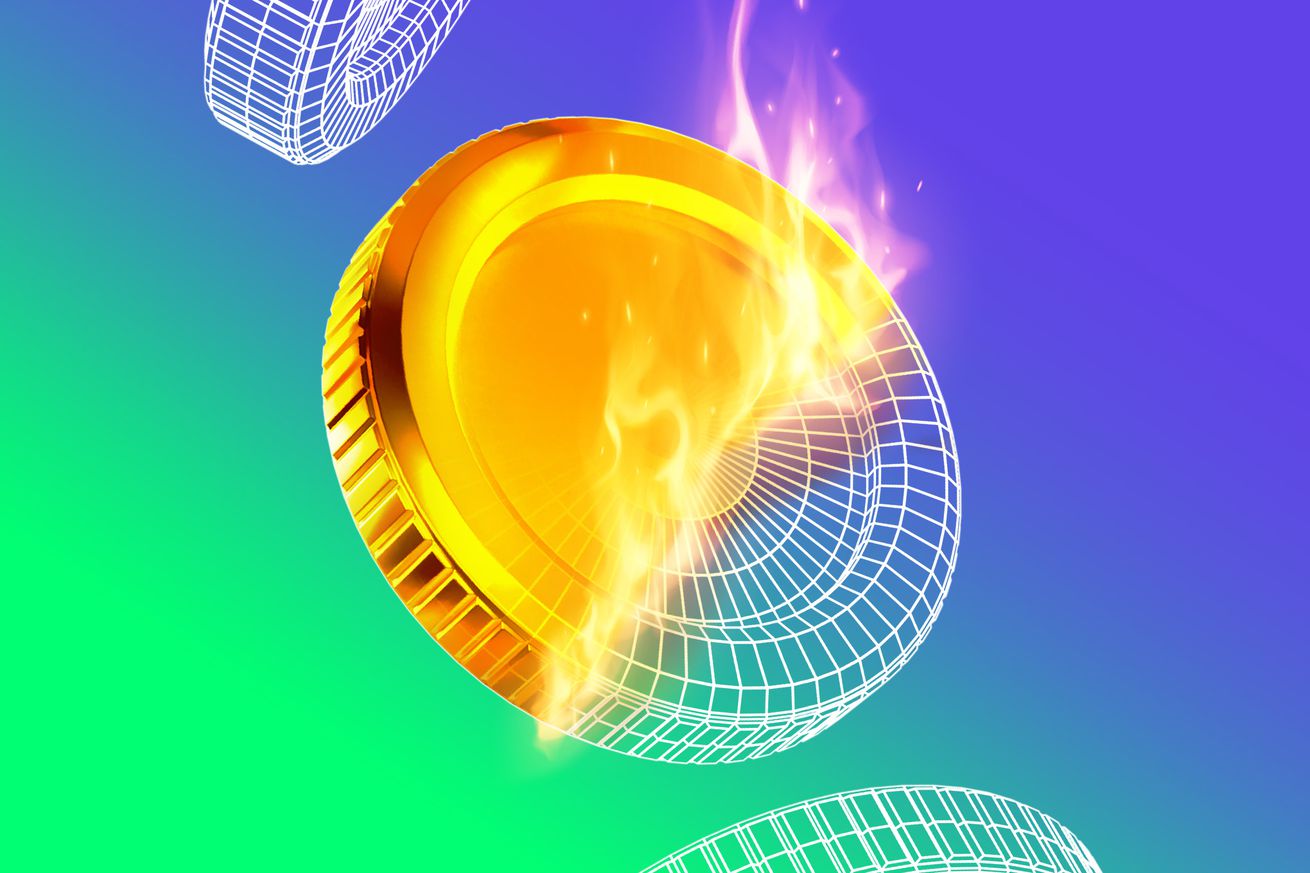 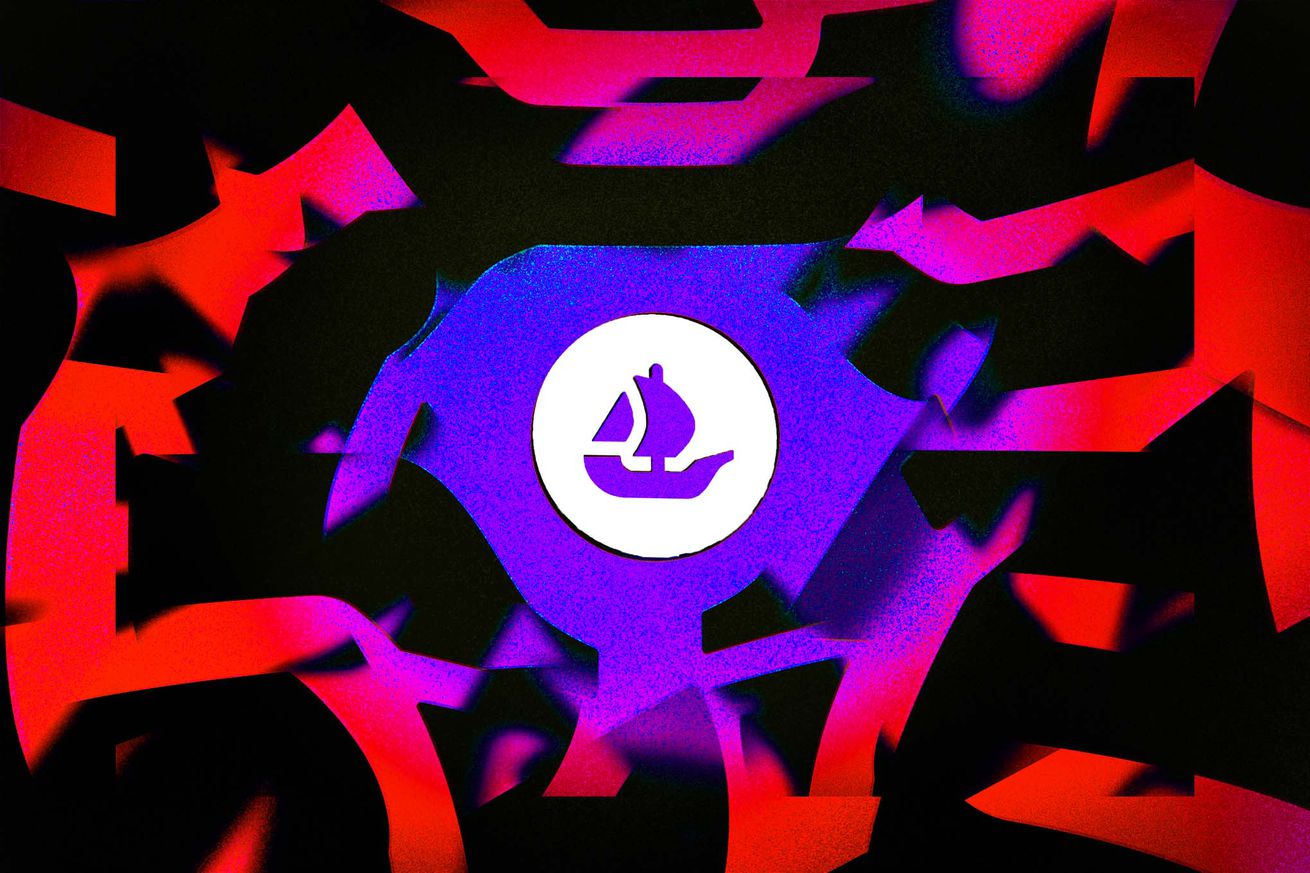 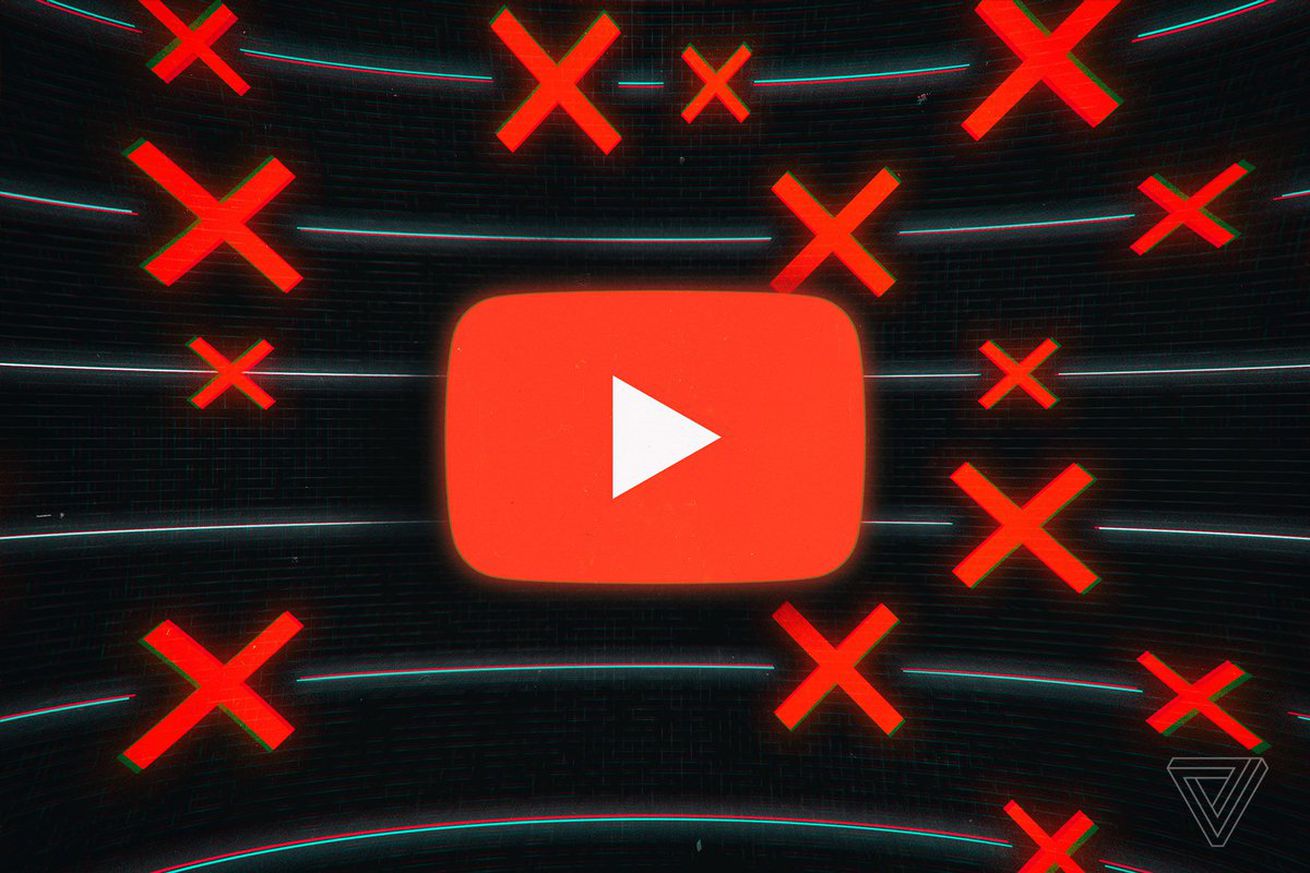