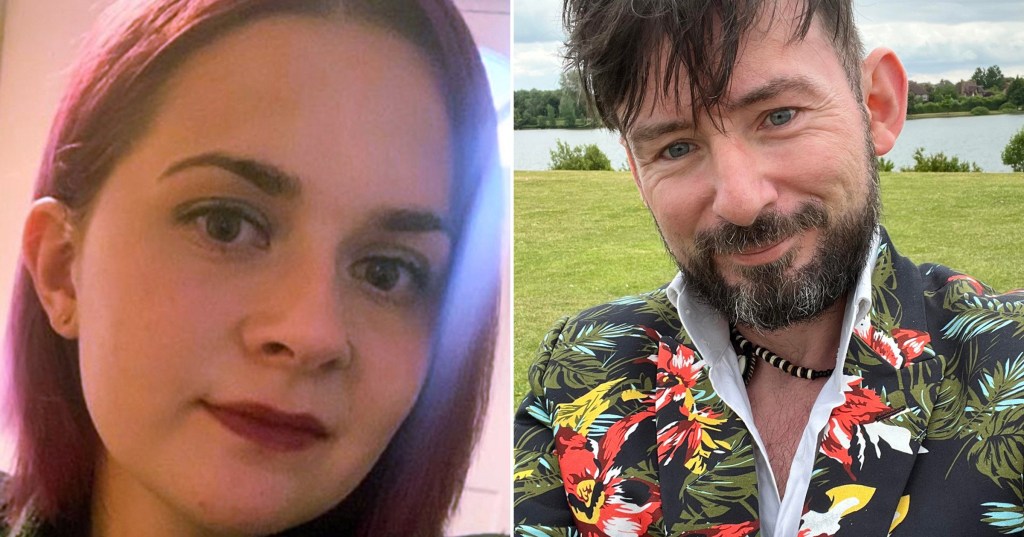 A shop manager is facing a lengthy prison sentence for trying to have a love rival killed.

Sports Direct worker Whitney Franks, 26, was found guilty after messages she posted looking for a hitman were found on the dark web by BBC journalist Carl Miller.

She offered £1,000 in Bitcoin to have Rutt Ruutna murdered because she was also dating her boyfriend, general manager, James Prest.

The message said: ‘I’m looking for the murder of a woman. I have £1,000 and I am willing to pay more once I am paid. This woman has caused a lot of problems for myself and others. Please can you help sort this out.’

Franks had set up a cryptocurrency account on August 20, 2020, and bought £282.57 in bitcoin but withdrew the funds three days later.

Franks, from Milton Keynes, admitted writing the message but insisted that she didn’t want anyone to get hurt.

Judge Paul Dugdale said: ‘When people buy services on the dark web it is usually for drugs or weapons but here the website the journalist was looking at, dealt in death.

‘On the website was a message, including Rutt Ruutna’s address, in Milton Keynes, Facebook profile and description. It was posted by jealous Franks.’

Police constable Nicholas Timms said: ‘We located Ruut Ruutna and took her to a quiet place, the store room and informed her she was a named individual of somebody seeking to have her killed.

‘She was clearly shocked and she sat down on the floor.’

‘She said she had a hunch on who it might have been and she said the name Whitney.

‘I moved her from her work address as quickly as I could and took her to a safehouse, somewhere that no-one she knew would know about.’

He said: ‘Initially we would see each other once a week, or whenever we could and then it became two times a week or so, then towards the end it reduced back down again.

‘Ruut Ruutna was a colleague of mine who worked at Sports Direct, and someone who I had a romantic relationship with. ‘

He said that Franks had become suspicious and eventually Ms Ruutna told her that she had been involved romantically with Mr Prest too.

Mr Prest continued: ‘I thought Whitney was hard working, someone who was fun to be around and someone who loved me.

‘She never expressed any desire to hurt Ruut herself, or to get anyone else to hurt her.’

She will be sentenced on September 9. 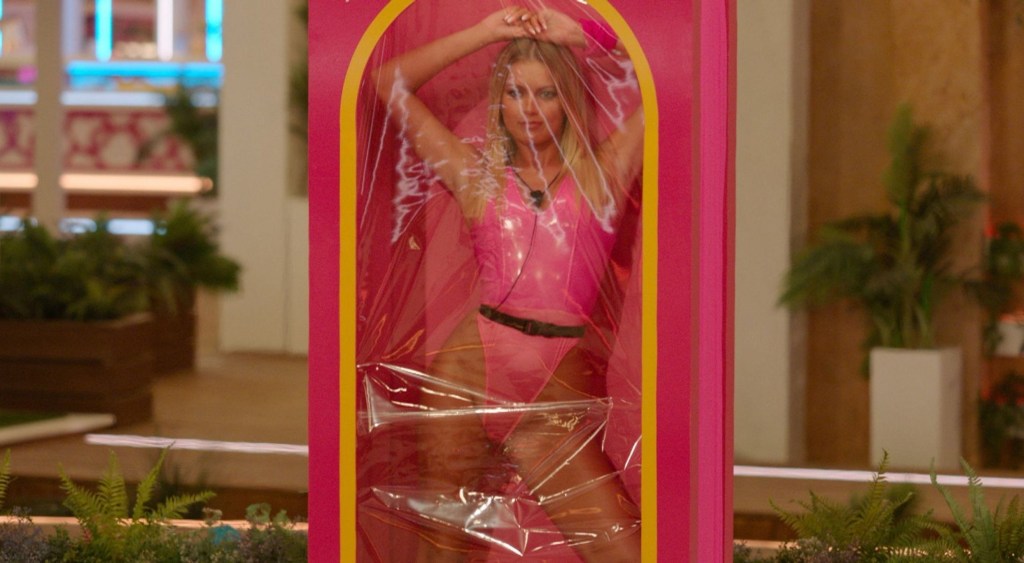 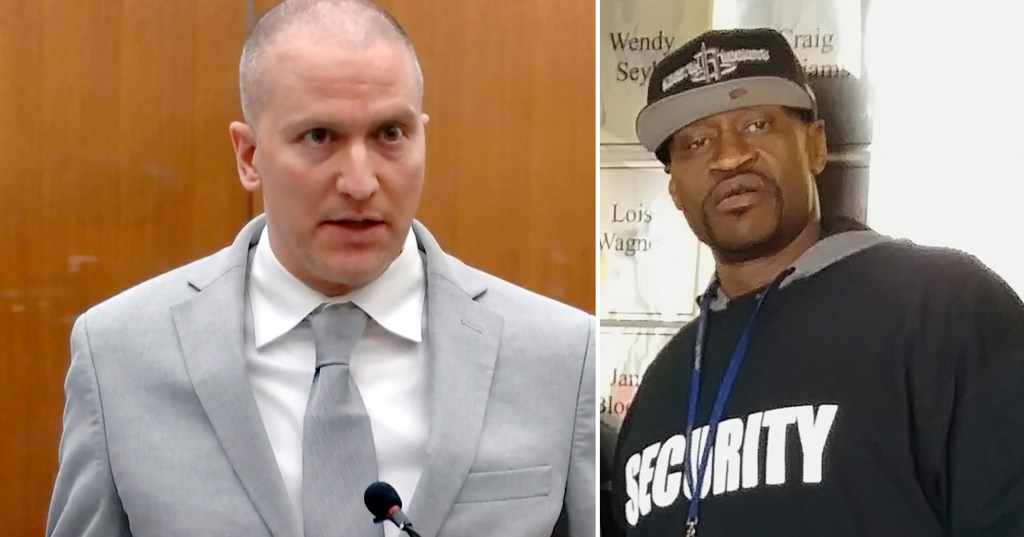 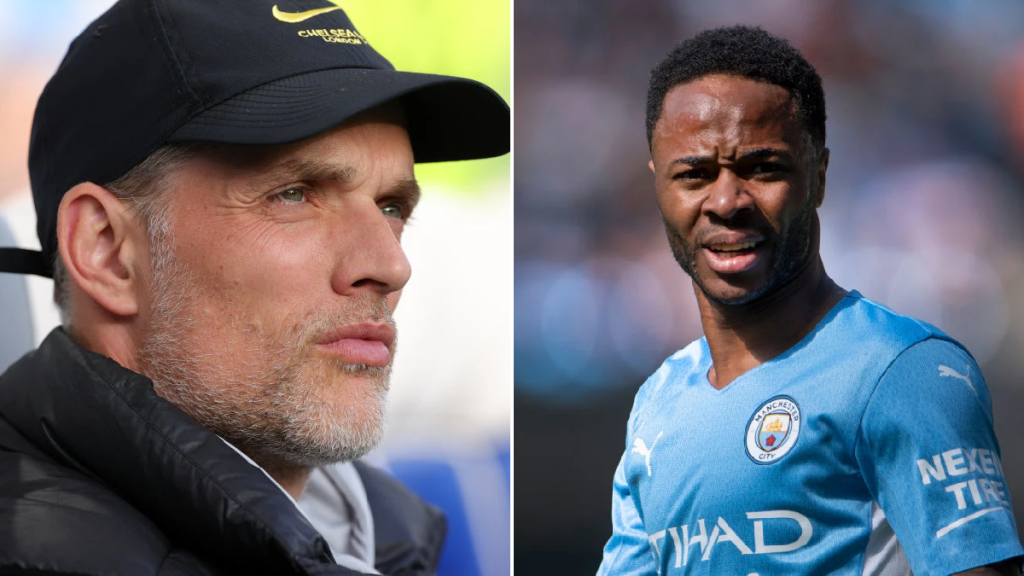