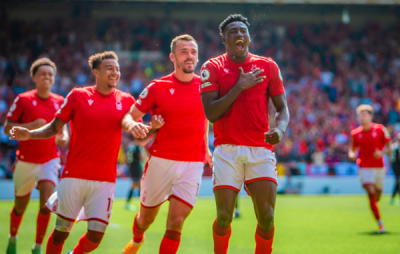 Former Super Eagles player, Etim Esin popularly known as Maradona has backed Taiwo Awoniyi to get a recall into the Super Eagles team after a heroic display for Forest over the weekend in the EPL. Etim Esin said if Awoniyi keeps banging in the goals for his new club Nottingham Forest the way he did […] 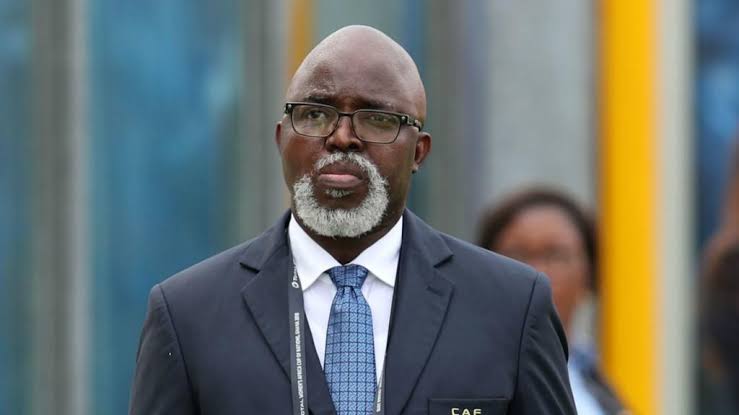 Two-time President of the Nigeria Football Federation (NFF), Amaju Pinnick has said that he is undecided over seeking a third term as the head of the country’s football federation.
Reports have indicated… 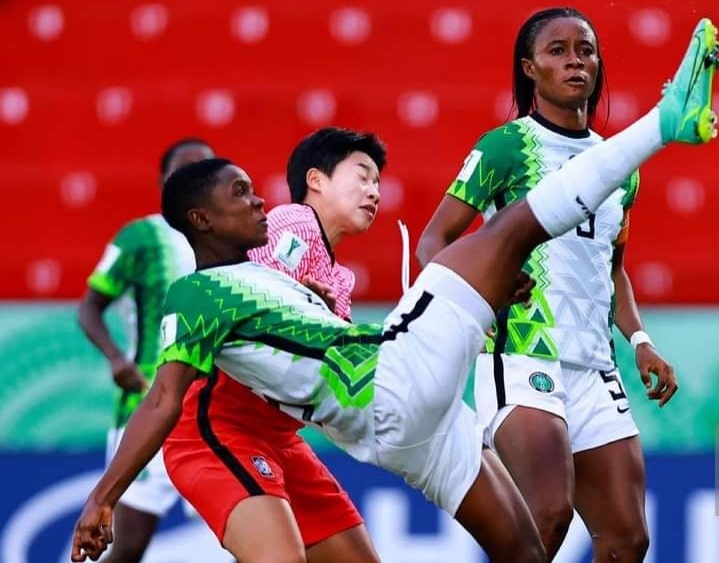 An 83rd minute curling  strike from Esther Onyenezide that caught Yoonji Do of South Korea off guard was enough to send Nigeria’s U-20 female team, Falconets to the quarter final in…

Falconets Captain Tosin Demehin is happy with the team’s victory over Korea Republic in the FIFA U20 Women’s World Cup, but insists there is more to play for.

The post FIFA U20 WWC: It can only get better for the Falconets — Demehin appeared first on Latest Sports News In Nigeria.

Welcome to the roundup of the latest transfer news for today, Sunday, 14th, August 2022.
Tottenham Seal Deal For Destiny Udogie
English Premier League side, Tottenham have sealed a deal for Destiny Udogie… 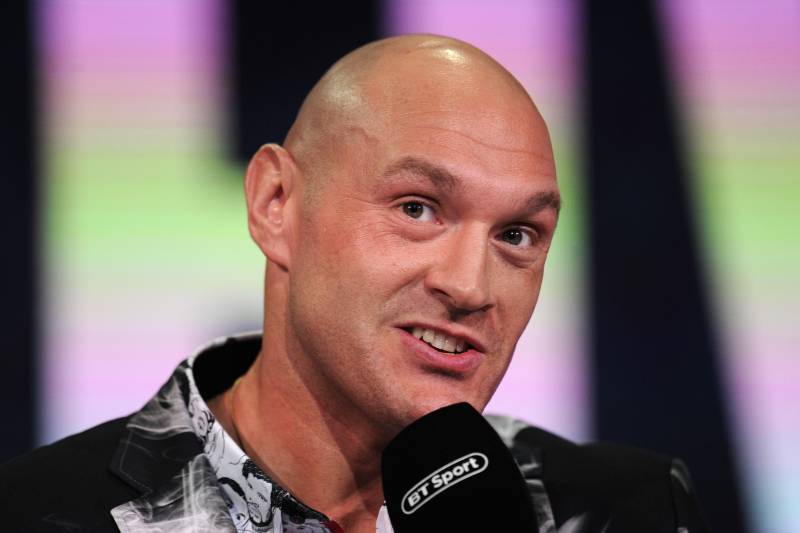 Two-time world heavyweight champion, Tyson Fury has announced his retirement from boxing.
The British in a post on his social media page on Saturday disclosed that he would retire from boxing when…

Emmanuel Dennis has completed his expected move to Nottingham Forest on Saturday. 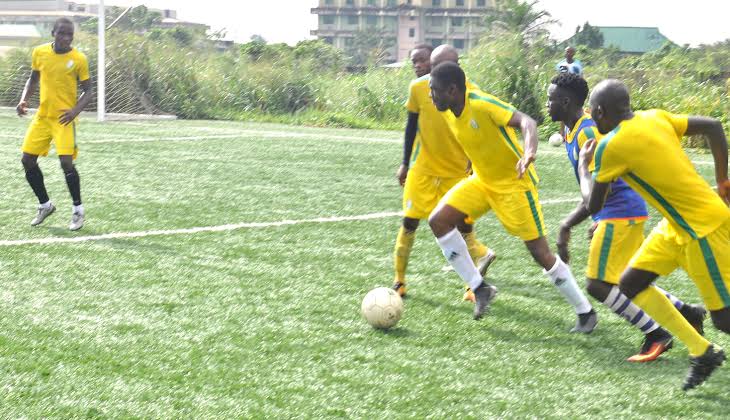 The Edo State Deputy Governor, Comrade Philip Shaibu, has reiterated the state government’s commitment to sports development as an avenue to promote tourism in the state.
Naija News reports that Shaibu ,…