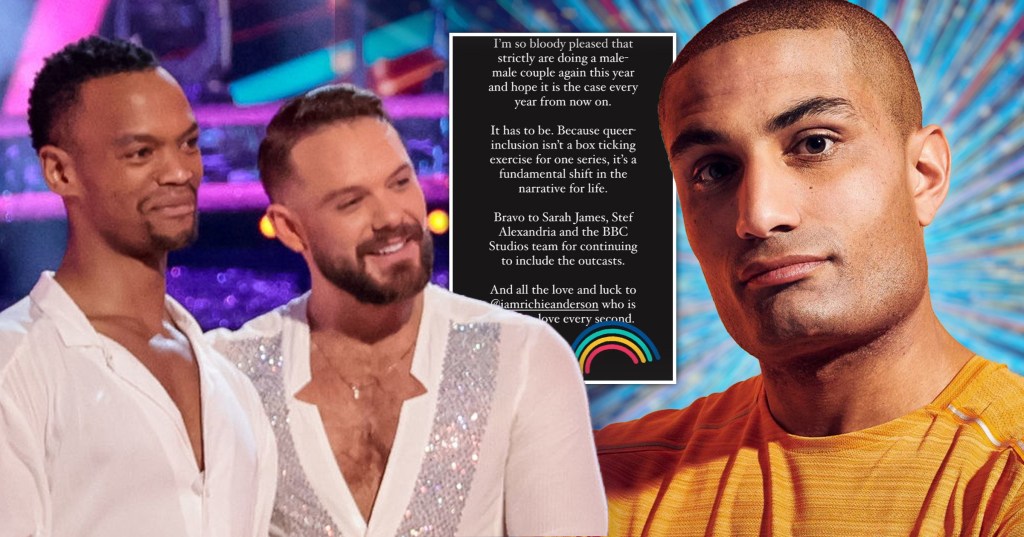 John Whaite, who was part of Strictly Come Dancing’s first-ever all-male couple in 2021, has told fans it ‘has to be the case every year’ after Richie Anderson was confirmed to be repeating the move.

Great British Bake Off winner John was paired up Johannes Radebe last year, with the pair making it all the way to the final.

They received heaps of praise from fans throughout the series, both for their incredible routines, and pushing boundaries as part of an all-male couple on the show.

The duo finished as runners-up behind Rose Ayling-Ellis and Giovanni Pernice, and have remained firm friends ever since.

On Friday, it was revealed Radio 2 and The One Show favourite Richie would be about to follow in John’s footsteps by also pairing up with a male professional dancer.

Now, John has responded in a poignant post on his Instagram stories, writing: ‘I’m so bloody pleased that Strictly are doing a male-male couple again this year and hope it is the case every year from now on.

‘It has to be,’ the chef added. ‘Because queer-inclusion isn’t a box-ticking exercise for one series, it’s a fundamental shift in the narrative for life.’

He went on to thank the team on Strictly for ‘continuing to include the outcasts’.

The 2021 finalist finished by throwing his support behind Richie, concluding: ‘All the love and luck to @richieanderson who is going to love every second.’

Richie announced the news yesterday live on Radio 2, and called it an ‘honour’ to be in a same-sex couple.

‘It’s a massive honour to be part of an all-male dance partnership, it’s so important we have that inclusion on such a huge show,’ he shared.

The first same-sex couple on Strictly was boxing champion Nicola Adams and Katya Jones, in 2020.

The pair were sadly forced to exit the competition early due to Katya contracting Covid.

‘It was clear from audience feedback that fans wanted to see celebrities competing with a partner of the same sex if that was their preference,’ an insider said.

‘After an all-female pairing and an all-male pairing, this year they were keen to have both.’

Adding to The Sun, the source said: ‘The thinking is that same-sex pairings will be very much part of Strictly in the future.’

Strictly Come Dancing returns next month to BBC One.

MORE : Devastated Mock The Week fans launch petition to bring ‘beloved’ show back: ‘This is a travesty’ 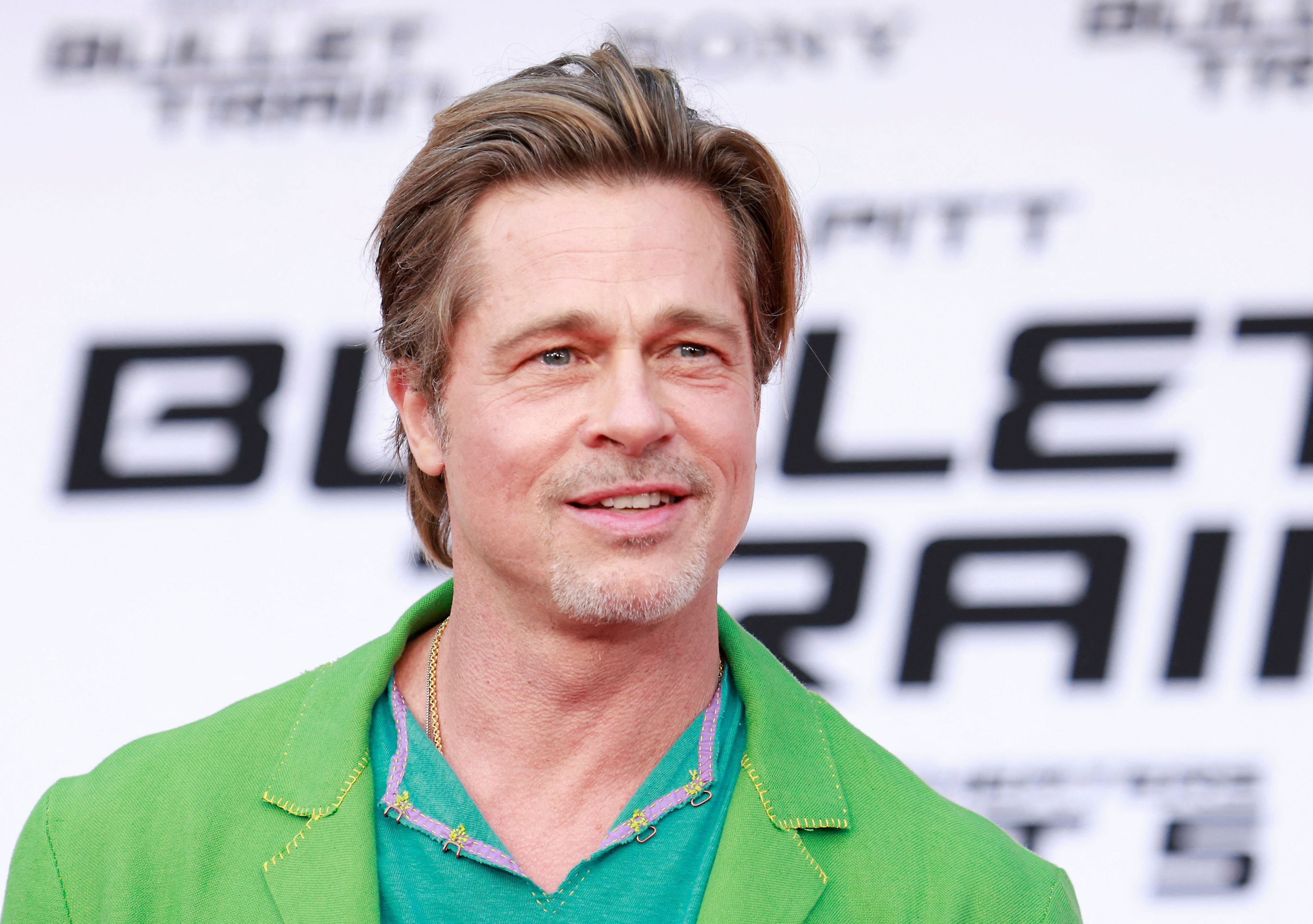 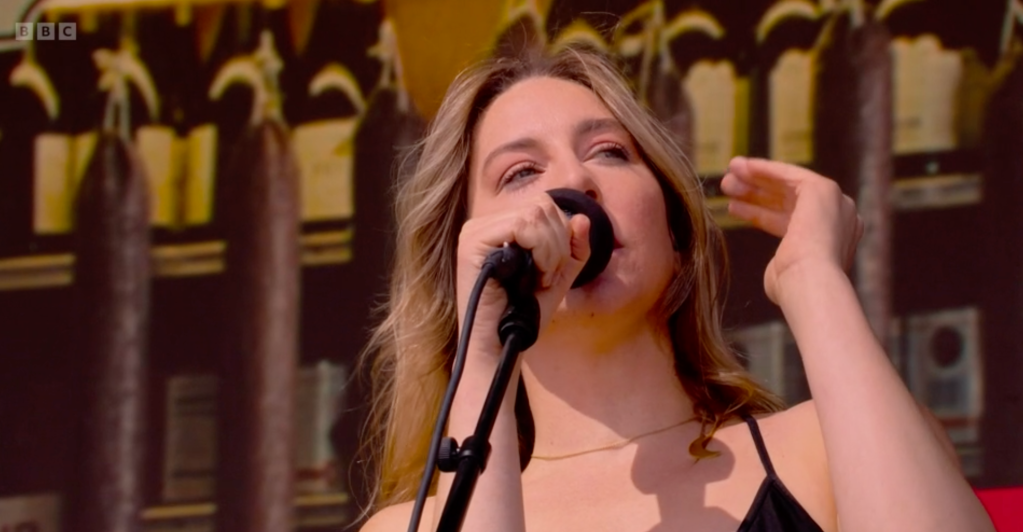 Haim singer Este recalls being on verge of ‘full-blown seizure’ due to type 1 diabetes during past Glastonbury set: ‘I passed out’ 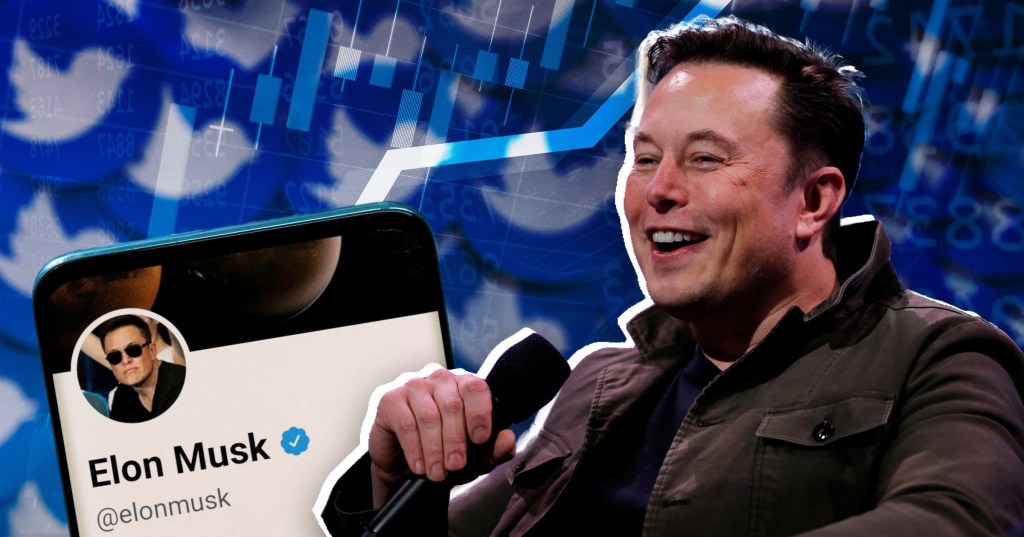 Elon Musk is posting memes about being forced to buy Twitter