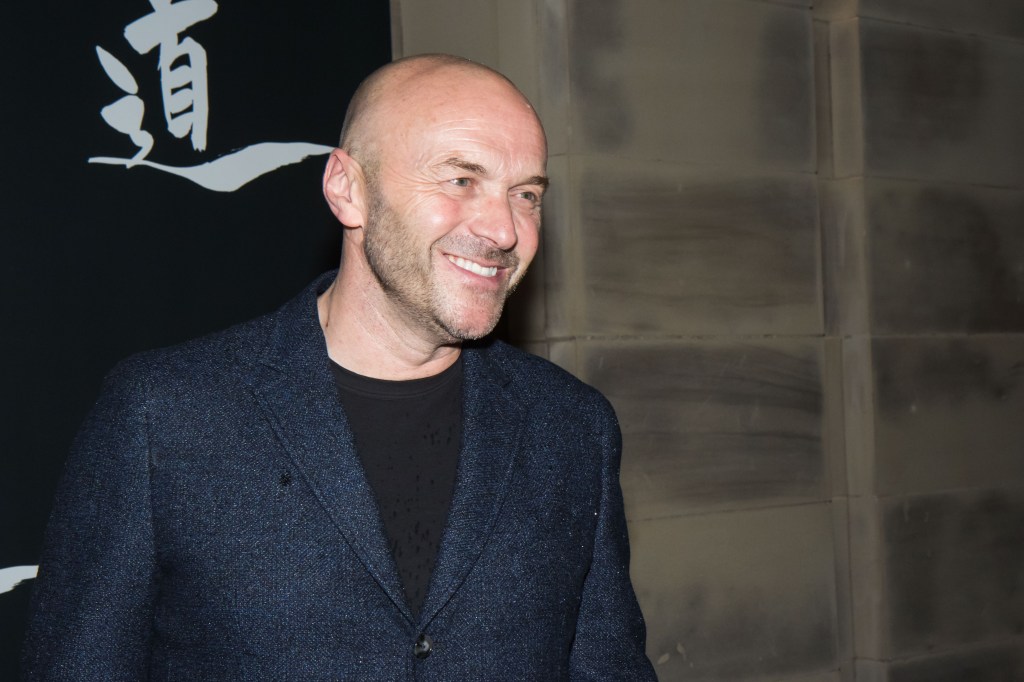 TV chef Simon Rimmer has defended the introduction of gender-neutral bathrooms in his new restaurant as he admits it’s been a ‘horrible few days.’

The Sunday Brunch star opened a new branch of his restaurant Greens in Manchester recently, which has been enjoying positive reviews from customers.

However some have taken issue with the fact the new restaurant operates gender-neutral toilets, rather than separating them into men and women’s areas.

Having just opened on July 4, this week Simon was forced to defend the arrangement after a complaint on social media went viral and he was accused of ‘not valuing women.’

Writing on Twitter, a customer of the Sale branch said they had visited the restaurant and were ‘disappointed to discover gender neutral toilets.’

They added: ‘Men and women awkwardly shuffling round each other wondering if they were in the wrong place. Yeuch.’

Simon was flooded with questions and complaints on social media, and addressed the backlash by writing: ‘Our decision to have unisex toilets was not taken lightly.

‘We have trans and non binary customers and staff. We also have a separate accessible toilet for any person who finds the unisex toilets unacceptable.’

He added that he and the restaurant staff ‘listen to feedback from customers constantly,’ and they had consulted with female staff and customers before making the toilets mix-gendered.

Sharing a photograph of the new-build bathroom, Simon explained that each cubicle is completely separate, with doors and walls going from ceiling to floor; customers share the hand-washing and drying facilities.

Simon was praised for the inclusivity of introducing gender neutral bathrooms, however others were furious at the concept of sharing facilities.

The TV chef later admitted it had been a ‘horrible few days’ since the backlash began.

Since the Sale restaurant’s gender-neutral bathrooms went viral, reviews on Simon’s other branches have been hit with multiple one-star reviews complaining about mixed-gender toilets.

Simon has been encouraging those with concerns about the arrangement to come to the Sale restaurant and speak to him face-to-face.

This, he said, is better than arguing on social media, where he said he was being ‘wrongly accused of not valuing women.’

Last week, viewers were horrified when Blur bassist Alex James appeared don’t he show to try his hand at cooking – and immediately ‘took a big chunk’ out of his finger with a knife.

Producers were forced to take Alex off the set twice in order to put on a plaster, with Simon once commenting there was ‘a little bit of blood’ on the chopping board.

Nine-mile tailbacks and an hour delay after protesters block M25

Skin swabs could be the Covid-19 test of the future

However the rock star carried on and was praised by fans for staying composed amid the incident.

Metro.co.uk has reached out to reps for Simon Rimmer for comment.

MORE : Sunday Brunch viewers stunned as Blur star Alex James carries on cooking after hacking a ‘big chunk’ out of his finger 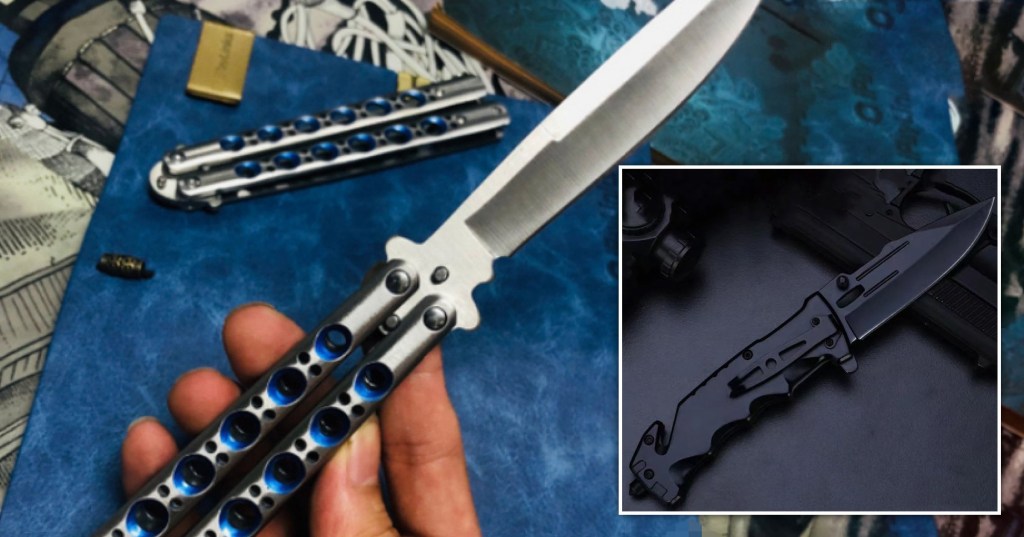 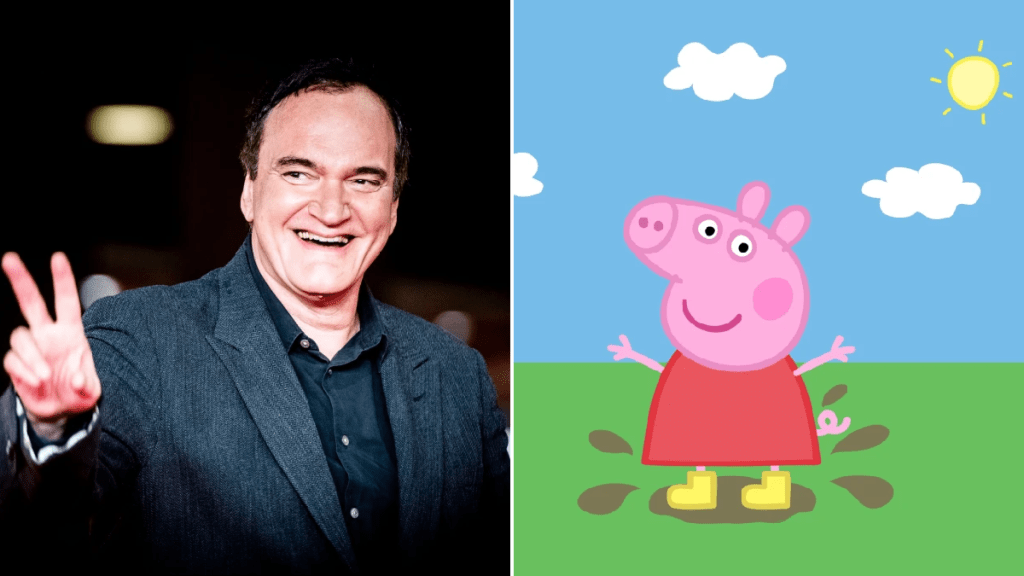 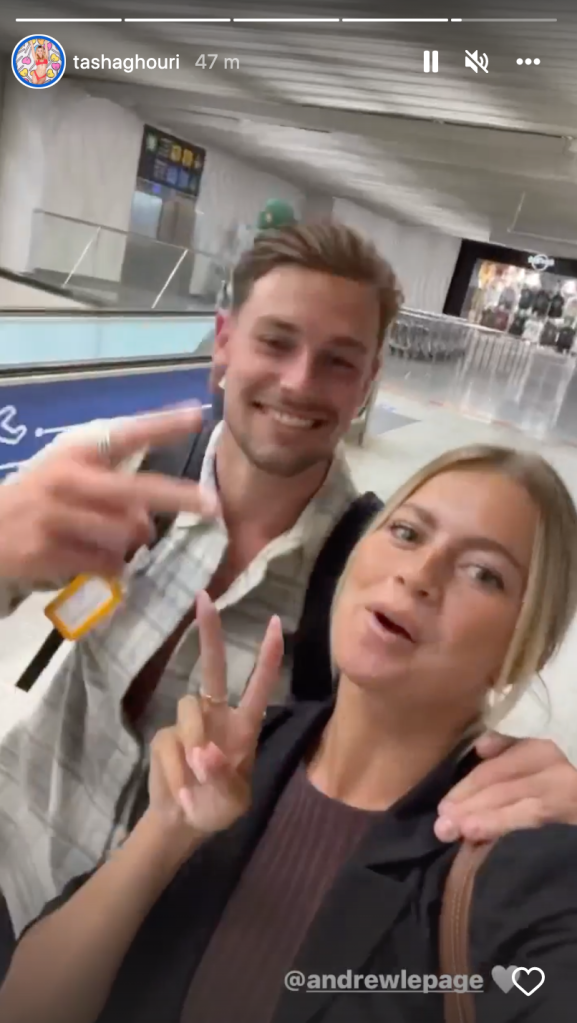