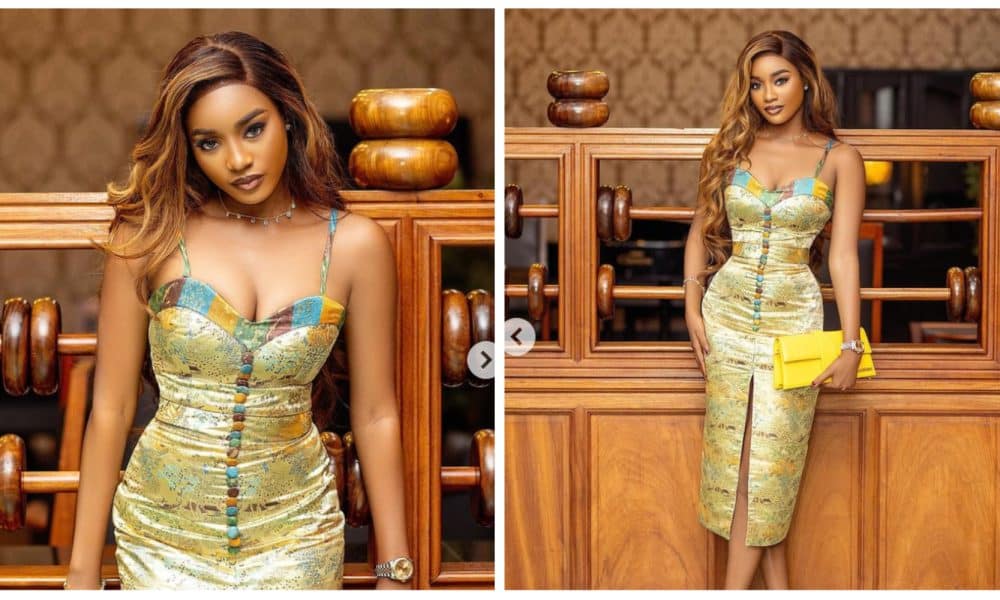 Recall that Naija News earlier reported that Big Brother announced her disqualification from the BBNaija show on Sunday evening just before the live eviction show. She was sent packing after receiving two strikes for breaching house rules. The former Miss Nigeria was accused of removing her wig and glasses and subsequently throwing it at her love interest, Groovy, for dancing with another lady at their Saturday night party. Big Brother also slammed Beauty for removing and throwing away her microphone. This led to two strikes in addition to the one she was given last week for a fight with another housemate. Reacting to the disqualification via Instagram, Funny Bone said that Beauty tried to tread the same path as Tacha and Cee-C but things did not turn out as expected. He wrote; “THIS TACHA AND CEECEE PATTERN NO DEY WORK AGAIN OO. SEE NOW BEAUTY DON TURN TO ASHES.” During the ‘Pepper Dem’ season many considered Tacha the most troublesome housemate as she was always engaged in an argument with her fellow housemates. The last straw was when she got into a heated argument with the winner of the show, Mercy Eke which led to her being disqualified. Cee-C, on the other hand, was not disqualified however she often got into argument and quarrels with other housemates.

Man Receives Over $250,000 From Google Without Working For The Company, Begs To Return It