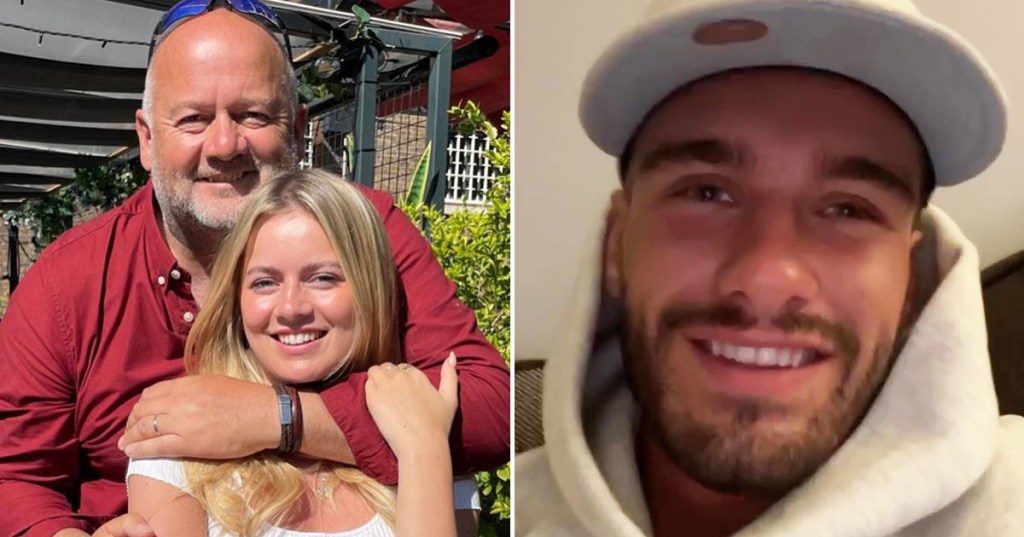 Love Island star Tasha Ghouri’s dad has spoken out after a video of Jacques O’Neill ridiculing his daughter surfaced online, calling out the lack of ‘maturity’ shown.

On Monday, Tasha and her boyfriend Andrew Le Page were revealed to have finished in fourth place in the 2022 series, trailing behind Dami Hope and Indiyah Polack in third place, Gemma Owen and Luca Bish as the runners-up and Ekin-Su Cülcüloğlu and Davide Sanclimenti as the winners.

Before the result was revealed, the couples in the final made declarations of love to each other during a glitzy ball, with Tasha’s speech becoming the subject of mockery in a video shared by Jacques on his private Instagram Story.

In the clip, which leaked online, Jacques reacted to Tasha’s romantic vow to Andrew by laughing and quoting Davide’s iconic phrase: ‘You are a liar, actress, get the f**k out.’

After a Love Island fan shared the clip on Twitter, Tasha’s dad Tarek Ghouri slammed Jacques’ actions, writing: ‘Some people grow and mature from their Island experience, some don’t. It is what it is.’

He also responded to someone who expressed concern for how Tasha might react to the clip, assuring them: ‘Honestly she is absolutely fine and looking forward not backwards.’

Jacques’ time on Love Island came to a premature end when he decided to quit the show, having felt ‘mentally drained’ during his time on the series.

Describing the choice to join the programme as the ‘worst decision of my life’, the rugby player later revealed that when he left the villa, he was tempted to ‘delete social media’.

‘I was very scared. I was scared of life and what was to come next for me,’ he said on Thursday’s Good Morning Britain.

‘When I was in the holding villa after I left the actual villa, I just wanted my mum. All I wanted to do was just be with my mum and literally just go into hiding. I was getting so much hate and me and my mum were getting death threats and everything.’

Several Love Island fans have blasted him for making fun of Tasha on his private Instagram Story, with one writing: ‘Jacques mocking Tasha is his private story is not only DISGUSTING but a COWARD move. Only a few weeks ago he was advocating for mental health…’

‘So Jacques left the villa to protect his own mental health but is still bullying one of the girls from the outside. Does mental health not matter to girls, no?’ another remarked.

Love Island: The Reunion airs on Sunday at 9pm on ITV2 and ITV Hub.

MORE : Love Island’s Jacques O’Neill mind blown after visiting Pret A Manger for the first time: ‘I thought it was a pretzel shop’

MORE : The summer of love continues as Love Island USA heads to UK screens – and we haven’t got long to wait 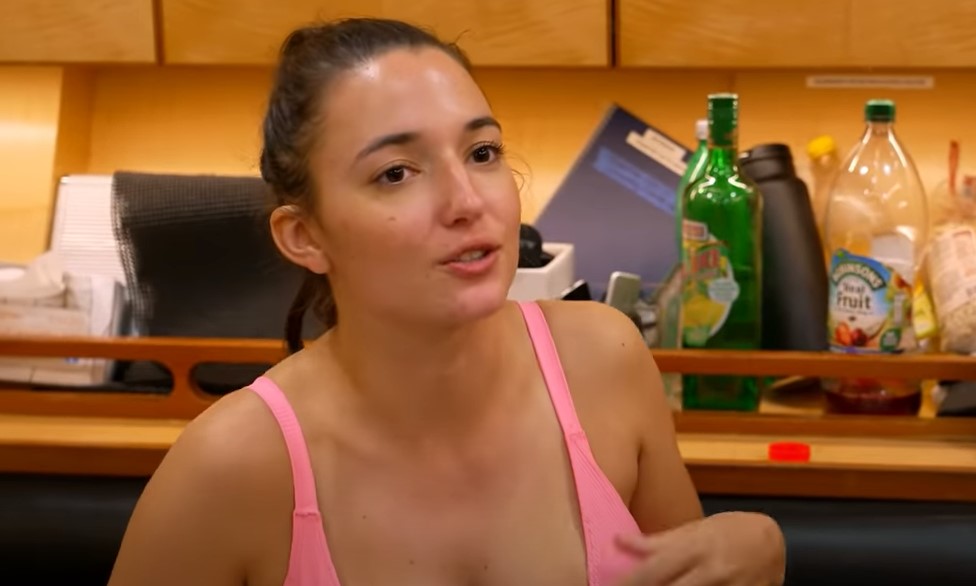 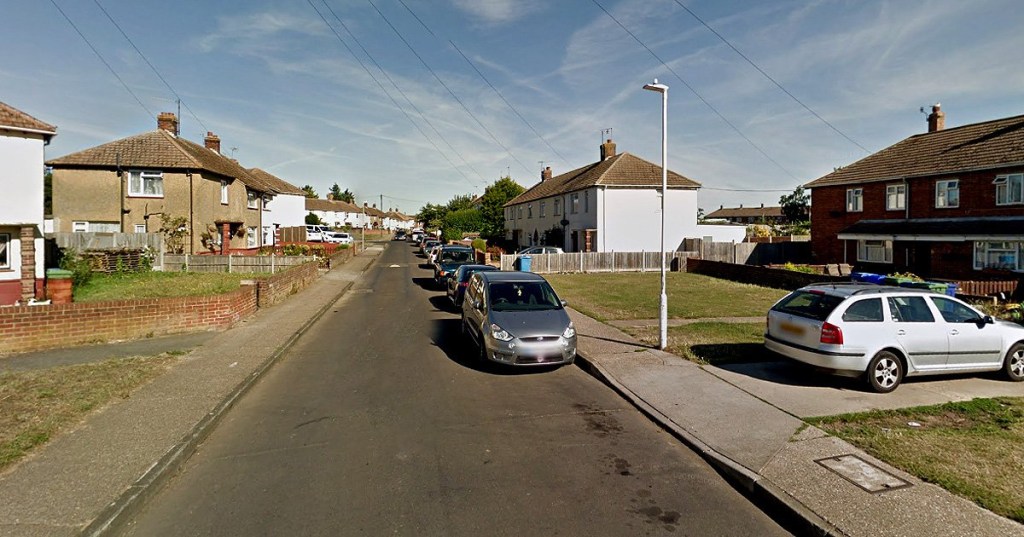 Toddler airlifted to hospital after being badly mauled by dog 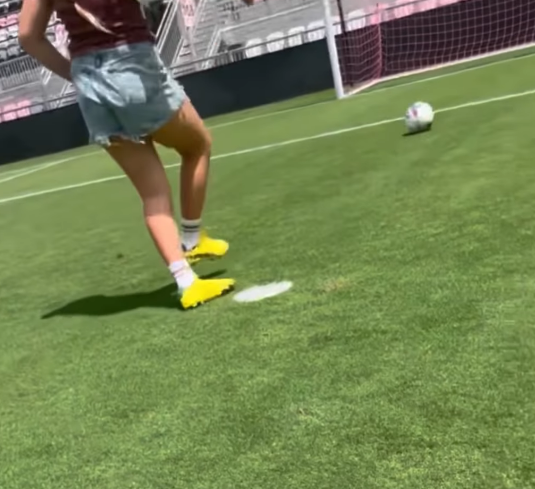 Harper Beckham shows off her football skills as she cheers on Lionesses with dad David Beckham: ‘Let’s go girls and bring that cup home!’