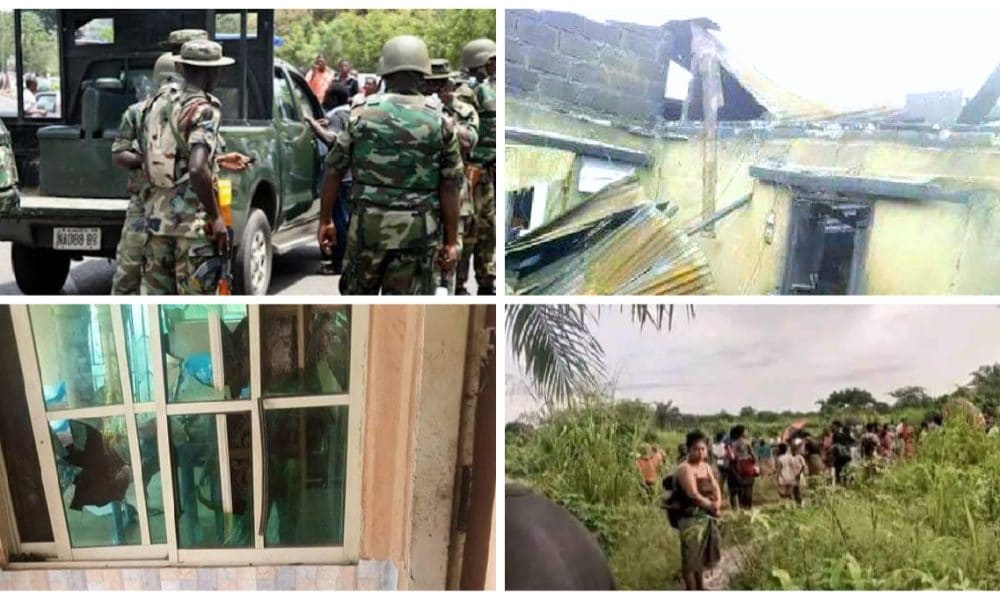 At least ten people were reportedly killed in the Cross River community over the weekend during an alleged reprisal attack by men of the Nigerian Army.

Reports reaching Naija News at the time said some soldiers on a peacekeeping mission in the community unleashed terror after one of their high-ranking officers was allegedly killed by residents of Yakurr. This news platform understands that there has been a communal crisis between Nko and Onyadama, both in the Cross River Central Senatorial District over farmland. Some soldiers were said to have been deployed to the area to maintain peace. However, while carrying out their duty, one of their commanders was reportedly killed in Nko. In retaliation, according to HumAngle, the soldiers went about shooting sporadically and in the process killed at least 10 residents. They also razed many homes, leading to the displacement of hundreds of persons. Narrating her bitter experience, a lady who identified herself as Esther Offem told journalists that her 70-year-old father, Okoi Offem was killed in the incident. She said the Sunday, June 26 reprisal attack claimed the life of her father, Offem. According to her, the old man could not walk so he was burnt alive during the incident. “My father had arthritis, so he couldn’t walk well, which made it difficult for him to leave his house. The soldiers locked him inside and burnt the house. This was done to other villagers too. “My mother, Mary Offem, is in her 60s and currently hiding in the bush because the soldiers are still there. She was the one who called to inform us about the incident. She’s in the bush with some other villagers as we speak. The experience has been terrible for me, and we need the authorities to stop the soldiers from shooting,” Esther told HumAngle. Another resident who asked to be anonymous because of fear of reprisal told HumAngle that many injured civilians were battling for survival in the bush. “We have been displaced from our homes. The soldiers have no mercy on us. About 10 people have been killed and we are made to suffer and cater for those who sustained injury in the bush. They broke our houses and burned shops. Even the elderly ones are not spared from the inhumane act,” the resident lamented. Naija News understands that the warring communities have been in dispute over farmland on their border for over 10 years. The communities, located along the Calabar–Ikom highway, have had communal warfare that has claimed many lives, including women and children. Also, the crisis has also led to abductions on both sides as several houses, churches, and pieces of farmland also got destroyed. The most recent fight between the communities reportedly happened on Friday, June 24. The incident reportedly claimed at least four lives and leading many others to sustain injuries. The Nigerian Army deployed soldiers on a peacekeeping mission on Saturday, June 25, to curb the violence. However, during the peacekeeping operation, a military officer (a major) was shot and subsequently rushed to the hospital, where he was confirmed dead. Six other soldiers were also reportedly shot and sustained severe injuries. Confirming the incident, the spokesperson of Cross River State Police Command, Irene Ugbo told reporters that truly a high-ranking military officer was killed. However, she did not give additional details on the incident or the abuse of human rights that followed. 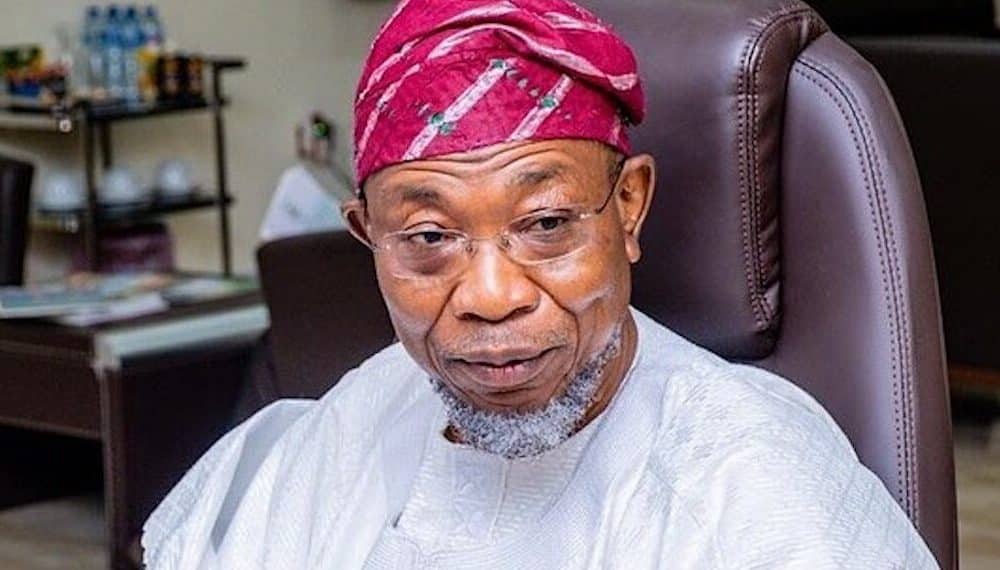 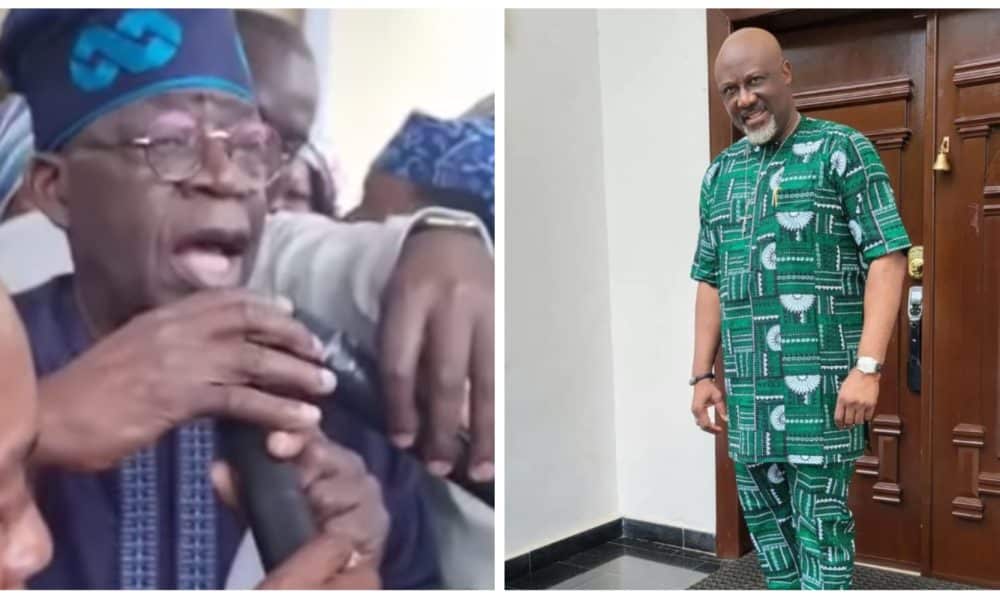 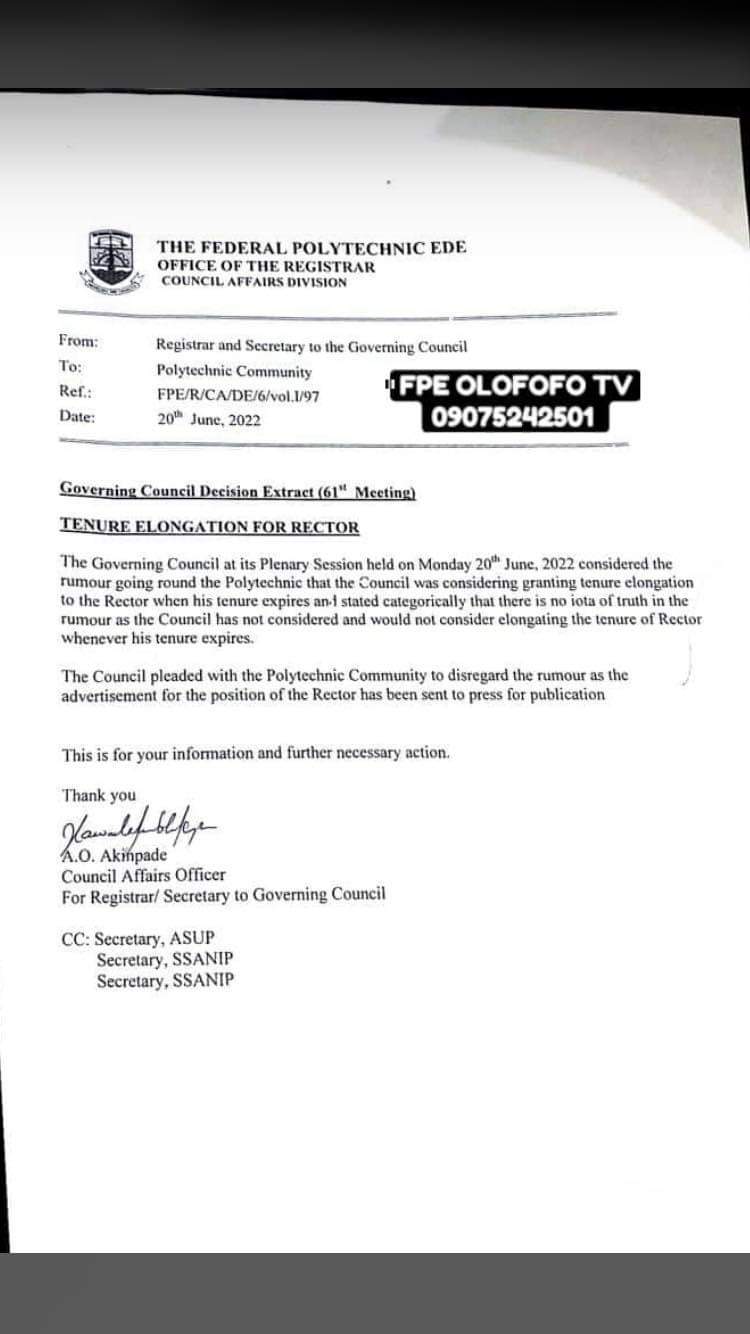