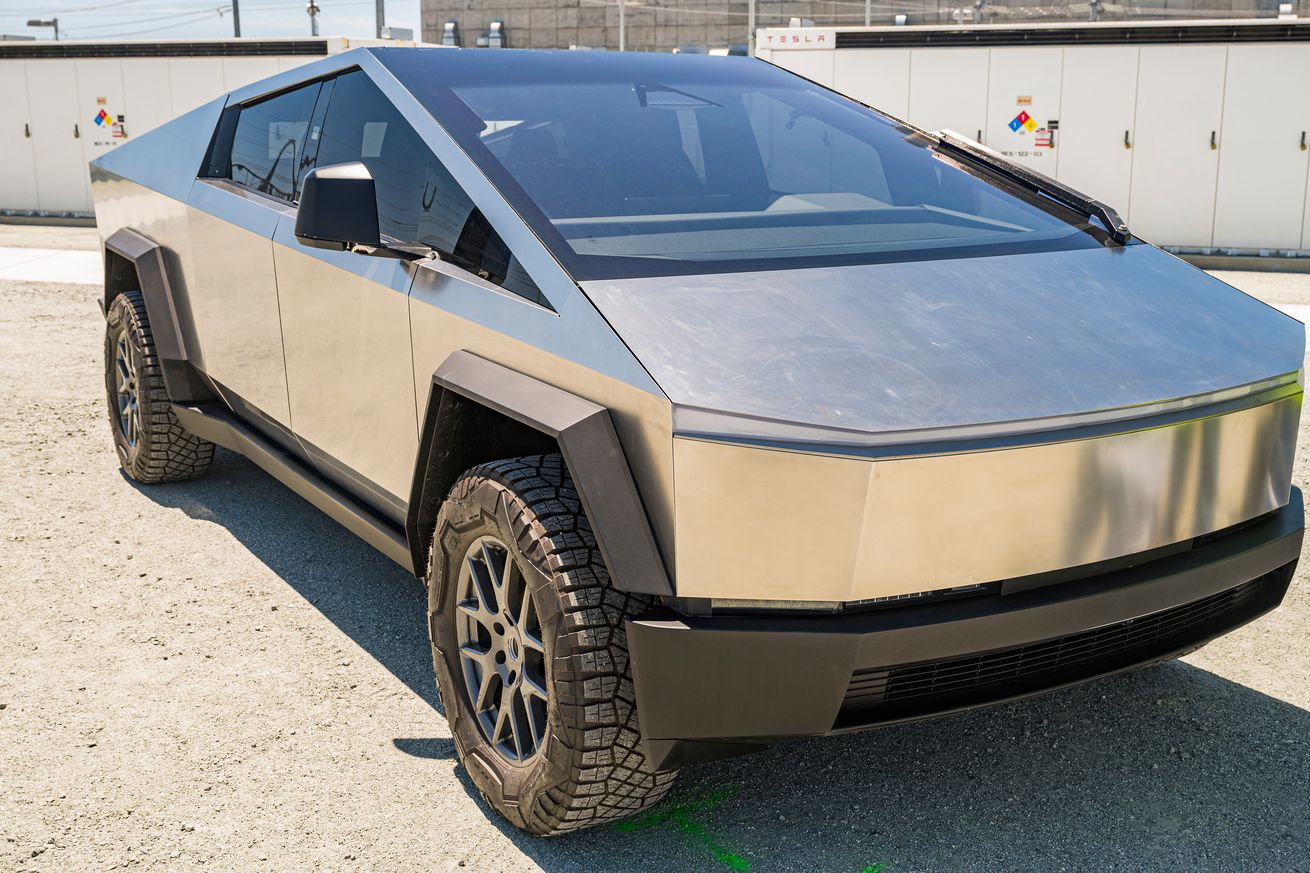 Tesla’s Cybertruck, that object of intense fascination and ridicule that may or may not go into production next year, was supposed to start at the extremely attractive price of $39,900. But that was back in 2019 when the Cybertruck was first announced, and as Tesla CEO Elon Musk put it recently, “a lot has changed” since then.

Speaking at his company’s annual shareholder meeting, Musk said that the Cybertruck’s specs and price “will be different,” citing inflation and other “various issues” that have cropped up in the three years since the electric truck was first unveiled.

the company announced a delay until 2022 — and then later to “hopefully” 2023. In the meantime, competitors like Ford and Rivian have launched their own electric pickups, with Ford saying that it plans to make 150,000 F-150 Lightnings by 2023.

Is Tesla still set on making those three versions? Who knows? Will it actually go into production in the middle of 2023? “Reply hazy, try again.”

reservations at over 1 million back in May 2021, according to Electrek. The number has kept growing over the last year, and it is now estimated to be close to 1.5 million reservations.

Meanwhile, Tesla has recently raised prices (again) for its non-vaporware lineup of EVs — except for the Model 3. And the company caught a bit of good news when it was revealed that the new climate deal put forward by Senate Democrats, if passed, would eliminate the cap of 200,000 vehicles sold to trigger a phaseout of the $7,500 tax credit. Tesla was the first automaker to sell 200,000 EVs, triggering the phaseout back in 2018.

But the legislation would restrict eligibility for the credits to EVs priced no higher than $55,000 for new cars and $80,000 for pickups and SUVs — which means Tesla will need to price the Cybertruck accordingly if it’s to be eligible. 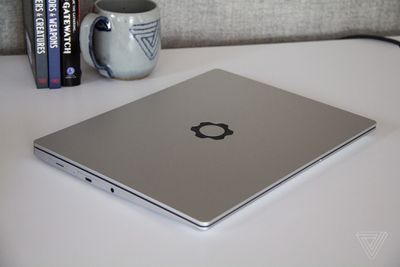 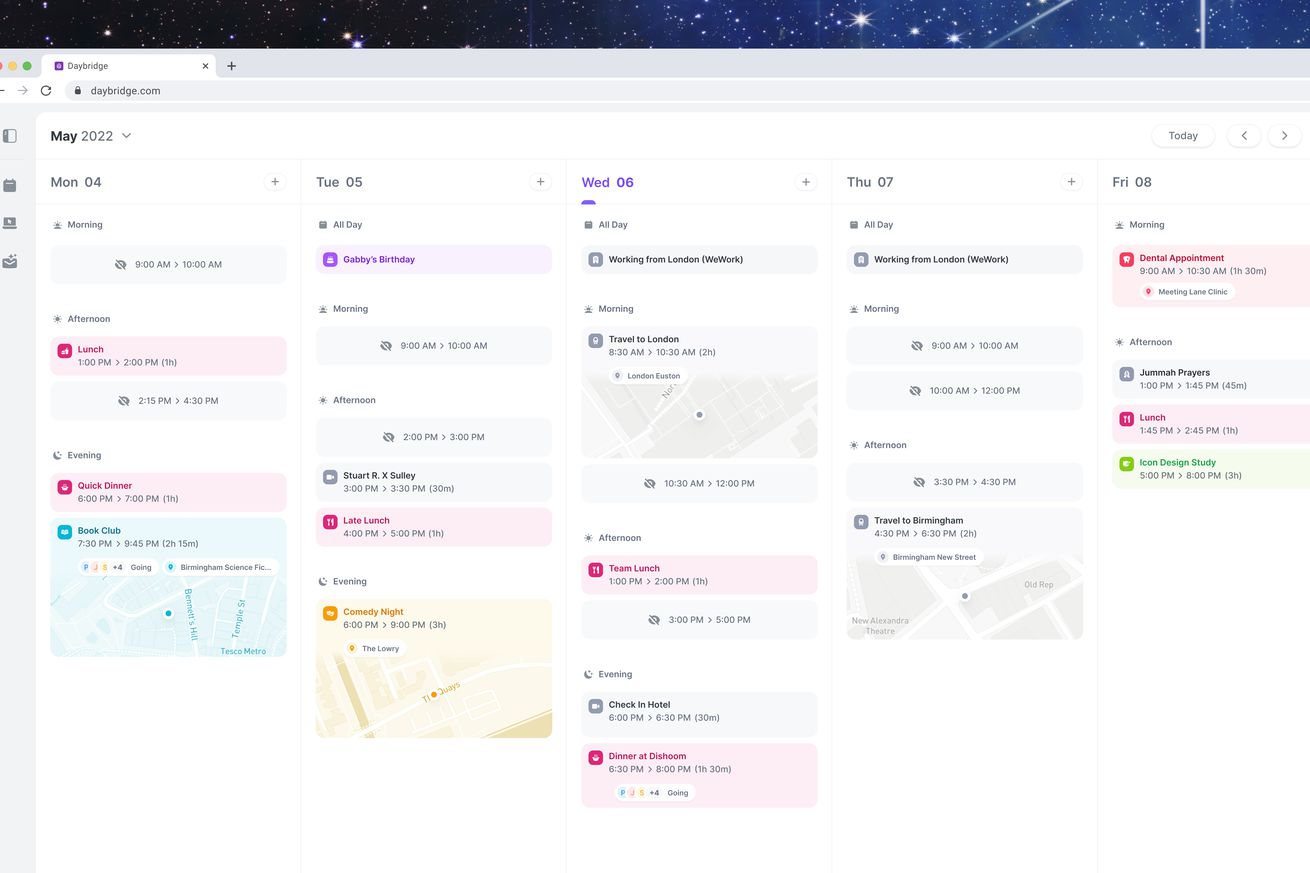 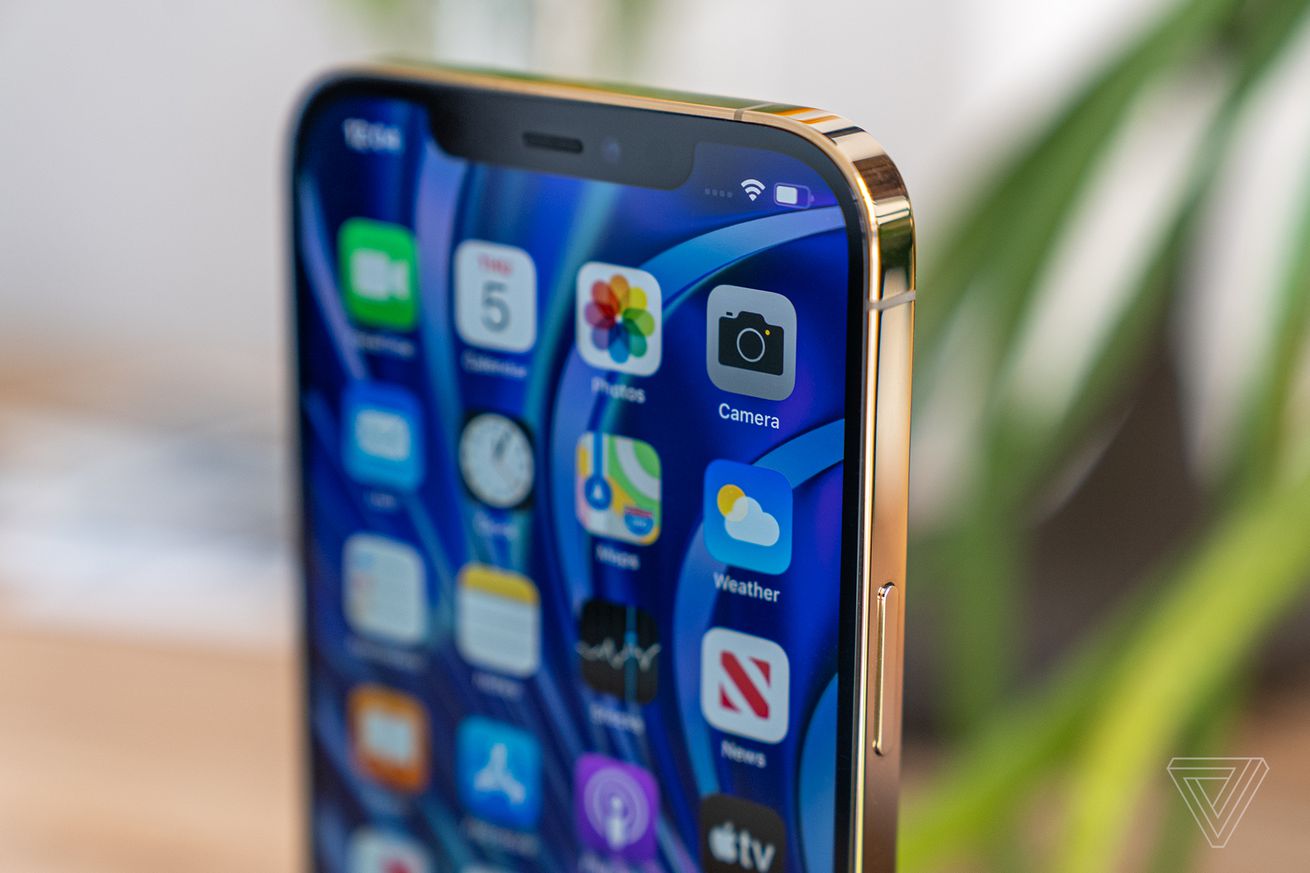 How to clean up the iPhone apps you don’t use