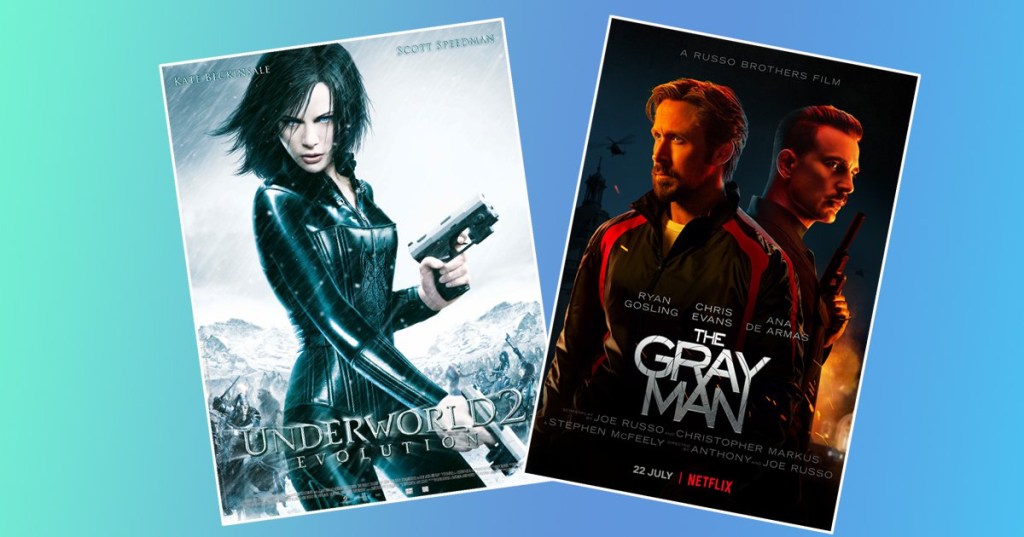 As subscription prices slowly climb and talk of ads all take place at Netflix UK, the streaming giant still has enough upcoming movies to satisfy any film buff.

For starters, Kate Beckinsale shines in her gothic Underworld series as an ass-kicking vampire who falls in love with a human.

Get ready Ryan Gosling fans, as the actor steps back into his action hero boots in the anticipated original film, The Gray Man. A former CIA man, his life is turned upside down when the hunter becomes the hunted.

Will it be the 41-year-old’s best since Drive? We sure hope so (though we can’t wait for him as Barbie’s Ken).

For something lighter, Dakota Johnson stars in a new adaption of Jane Austen’s Persuasion and Gerard Butler takes on the cursed phantom in the big-screen adaptation of Phantom of the Opera.

For horror fans, Taiwanese mockumentary Incantation has people talking – quite like Squid Game, it was subject to rave reviews before a worldwide release was decided.

Scroll for some of the other flicks worth a watch in July:

In this fresh comedy from 2009, George Clooney is his stereotypically charming and prepossessing self, as he assumes the role of Ryan Bingham, a corporate downsizing expert who gets rid of problematic employees. His ‘no-strings attached’ existence is threatened when he strikes up a romance with a new fresh-faced employee who seeks to transform his role.

This action-packed series of films starts with Underworld (2003) where we meet Selene, played by a charismatic Kate Beckinsale, a vampire warrior, who is trapped in the conflict between vampires and werewolves as she tries to keep human Michael safe after it’s revealed he is sought by the werewolves.

Fans can watch the next three movies to follow, including Underworld Evolution, Underworld: Rise of the Lycans and Underworld Awakening as Selene goes to battle against humankind.

Célène, at 17, is idealistic. She believes in absolute love, and is more interested in reading than in social networks. She is getting ready for living apart from her fiancé, Pierre, and after a move, has to face the evil elite of her new school, ruled over by the former big-screen star and Instagram queen Vanessa and the celebrity surfer Tristan, who’s both dangerous and seductive.

Célène starts to fall for him, but is a long way from suspecting that she is at the centre of a cruel bet between Tristan and Vanessa. Based on the classic film, this one has been updated for modern audiences

One for the kids, in an era when terrifying beasts roamed the seas, monster hunters were celebrated heroes – and none were more beloved than the great Jacob Holland. But when young Maisie Brumble stows away on his fabled ship, he’s saddled with an unexpected ally. Together they embark on an epic journey into uncharted waters and make history

This one follows a story loosely based on true events, as a mother realises her daughter isn’t seeing things as they appear. Receiving seven Taipei Film Award nominations, the film uses certain elements of found footage to tell a self-aware, terrifying tale.

Living with her snobby family on the brink of bankruptcy, Anne Elliot is an nonconforming woman with modern sensibilities.

When Frederick Wentworth – the dashing one she let get away—crashes back into her life, Anne must choose between putting the past behind her or listening to her heart when it comes to second chances.

Anthony Hopkins became the oldest ever recipient of an Academy Award for best actor for his rendition of Anthony, an elderly gentleman devastated by dementia who refuses the help of his daughter, Anne, played by the brilliant Olivia Colman. A harrowing, yet beautifully made must-watch.

Plucked from a federal penitentiary and recruited by his handler, he was once a highly-skilled, Agency-sanctioned merchant of death.

But now the tables have turned and Six is the target, hunted across the globe by Lloyd Hansen (Chris Evans), a former cohort at the CIA, who will stop at nothing to take him out.

MORE : The Umbrella Academy showrunner teases end of Netflix series – and the final season might be sooner than you think

MORE : Selling Sunset has been renewed for 2 more seasons and fans can’t wait: ‘Netflix providing the serotonin I need’ 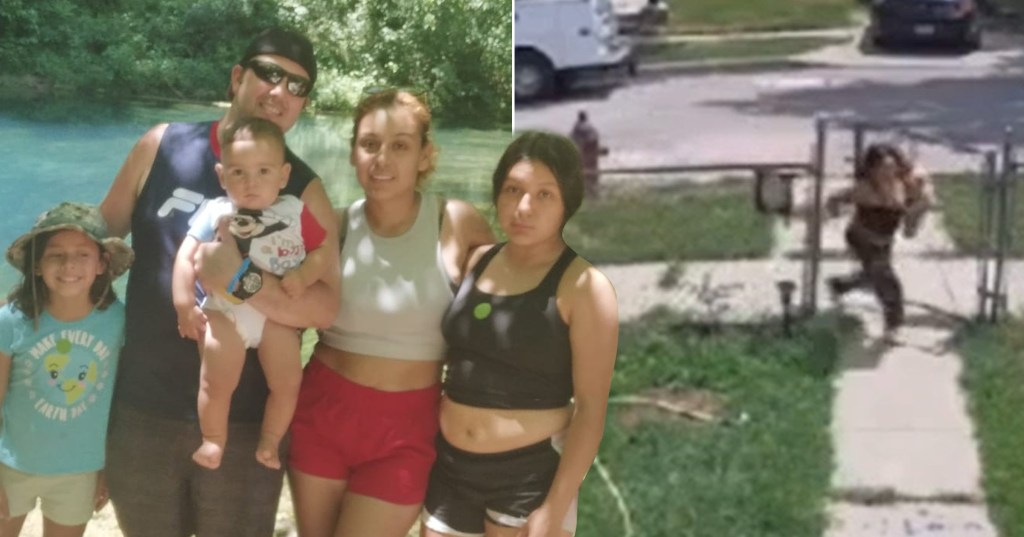 ‘Bully’ shoots at girl, 12, carrying her infant brother and hits their mom 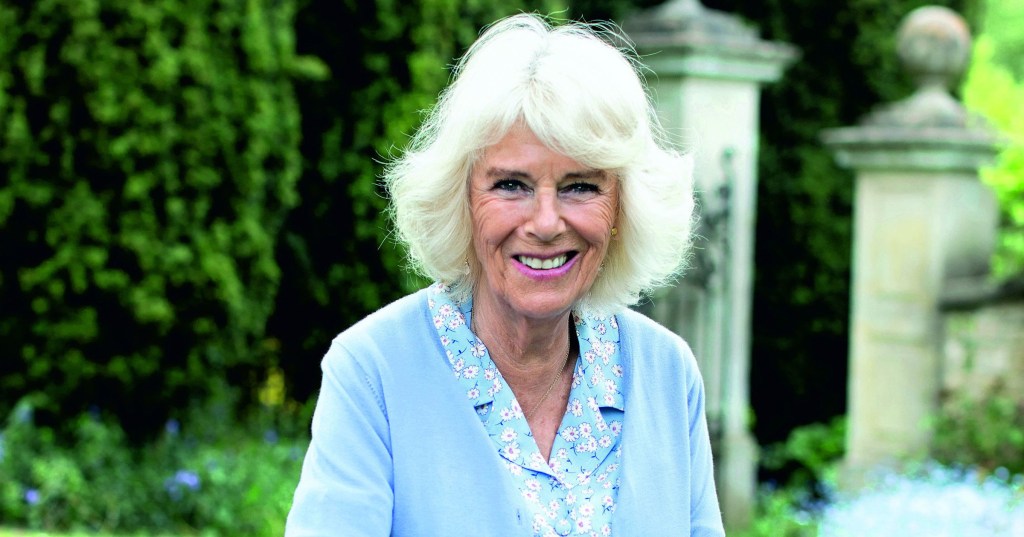 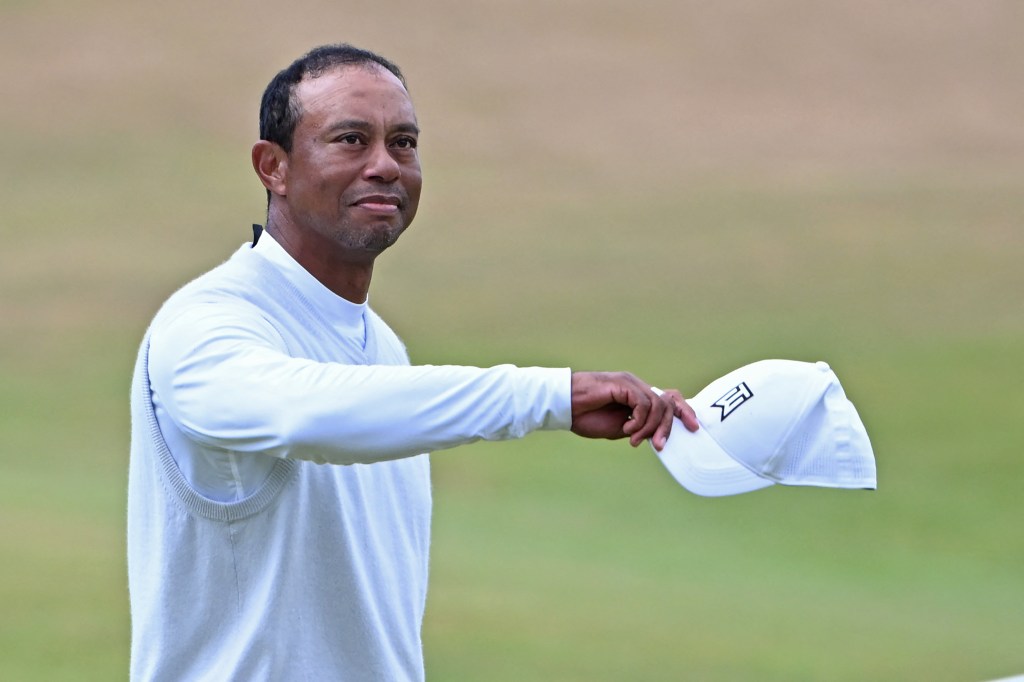