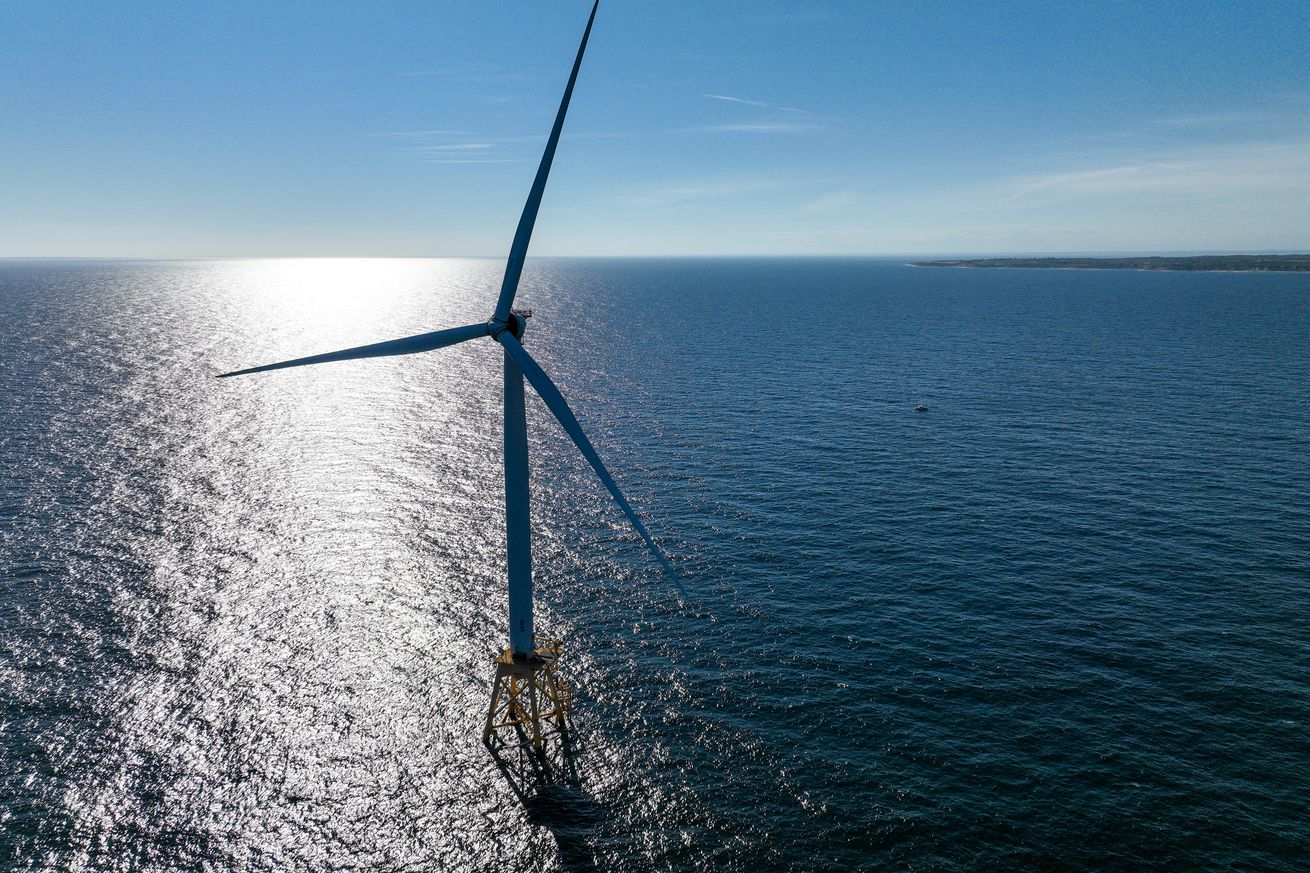 The Biden administration announced splashy new goals today aimed at positioning the US as a leader in the development of next-generation floating wind turbines. The announcement substantially expands Biden’s previous offshore wind ambitions by opening up new areas that traditional fixed-bottom turbines haven’t been able to reach.

Those turbines haven’t been able to conquer depths greater than 60 meters deep, where most of the world’s usable offshore wind resources can be found. Nearly 60 percent of the US’s offshore wind resources are at those depths. That includes much of the west coast, which has lagged behind the East Coast when it comes to offshore wind development because the Pacific Ocean drops off steeply close to the California and Oregon shore.

“Offshore wind is a critical part of our planning for the future. Some of the nation’s best potential for wind energy is along the southern coast of Oregon and the northern coast of California,” Oregon Governor Kate Brown said on a press call. “At the same time, the depth of our oceans off the West Coast and other technical challenges necessitate the development of floating offshore wind technology,” Brown said.

Floating Offshore Wind Shot.” They plan to work together to bring down the costs of floating offshore wind energy by 70 percent. The goal is for the technology to reach $45 per megawatt hour by 2035. For comparison, the average cost of fixed-bottom offshore wind projects in the US was $84 per megawatt-hour in 2021.

The DOI’s Bureau of Ocean Energy Management plans to hold the first lease auction for floating offshore wind technology by the end of the year. More than 500 square miles off California’s sprawling coast would be opened to offshore wind, including one site near Central California’s Morro Bay and another further north off Humboldt Bay. Last month, California set a goal of deploying 25 gigawatts of offshore wind capacity by 2045. That aligns with the state’s goal of transitioning to 100 percent clean electricity by 2045.

Oregon’s coastline, the Gulf of Maine, and the Great Lakes are also ripe for floating wind farms, according to a new assessment by the National Renewable Energy Laboratory (NREL).

The Biden administration has moved to open most of the nation’s coastlines to offshore wind. So far, the industry has only made small waves on the East Coast, where there’s currently just .042 gigawatts of offshore wind capacity. Last year, Biden committed to growing that capacity to 30 GW nationally by the end of the decade. Much of that new capacity would still come from fixed wind turbines, according to a White House fact sheet released today. The 15 gigawatt goal for floating offshore wind turbines would build on top of that.

That’s still only scratching the surface of offshore wind potential in the US. Together, fixed-bottom and floating turbines could one day provide three times as much electricity as the US uses annually, according to NREL. 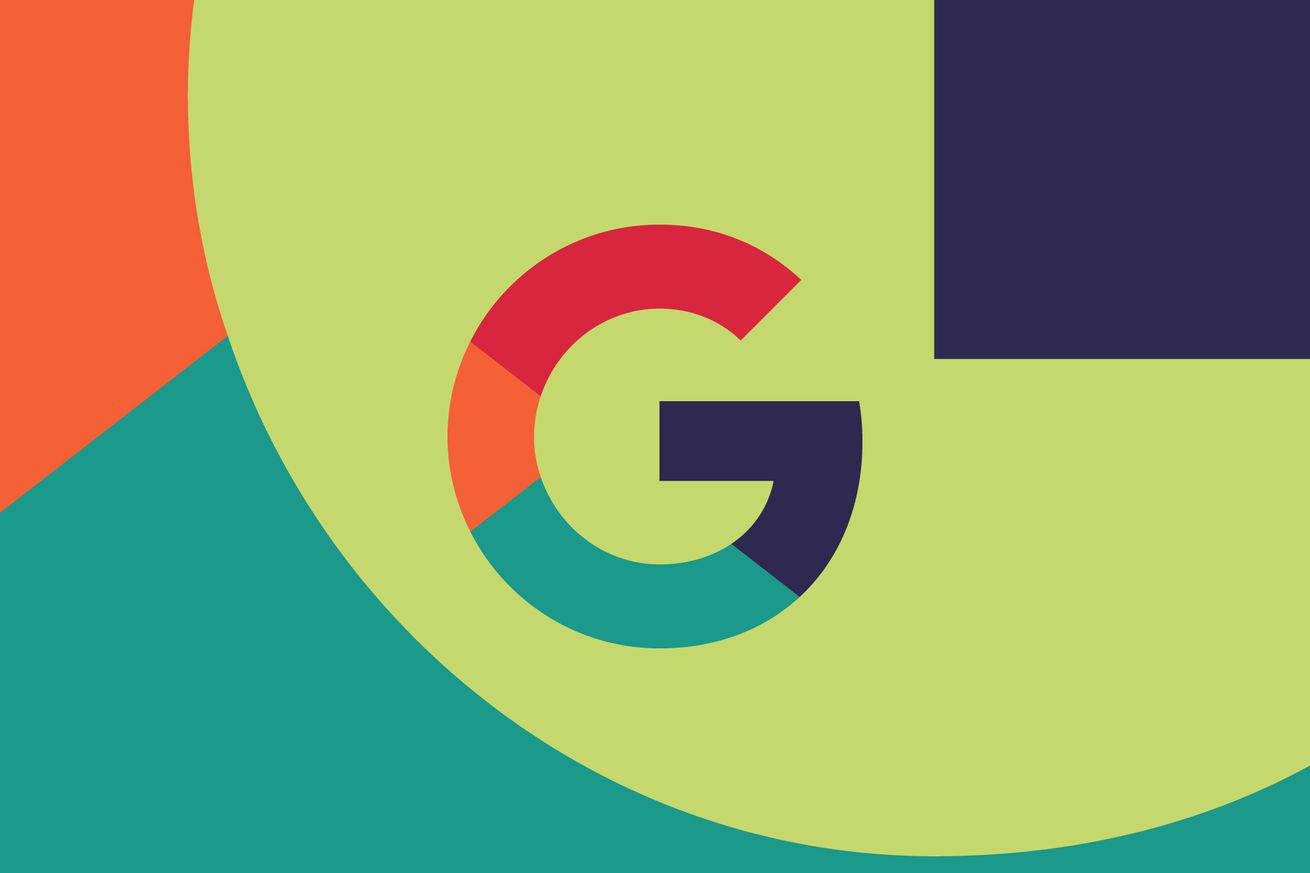 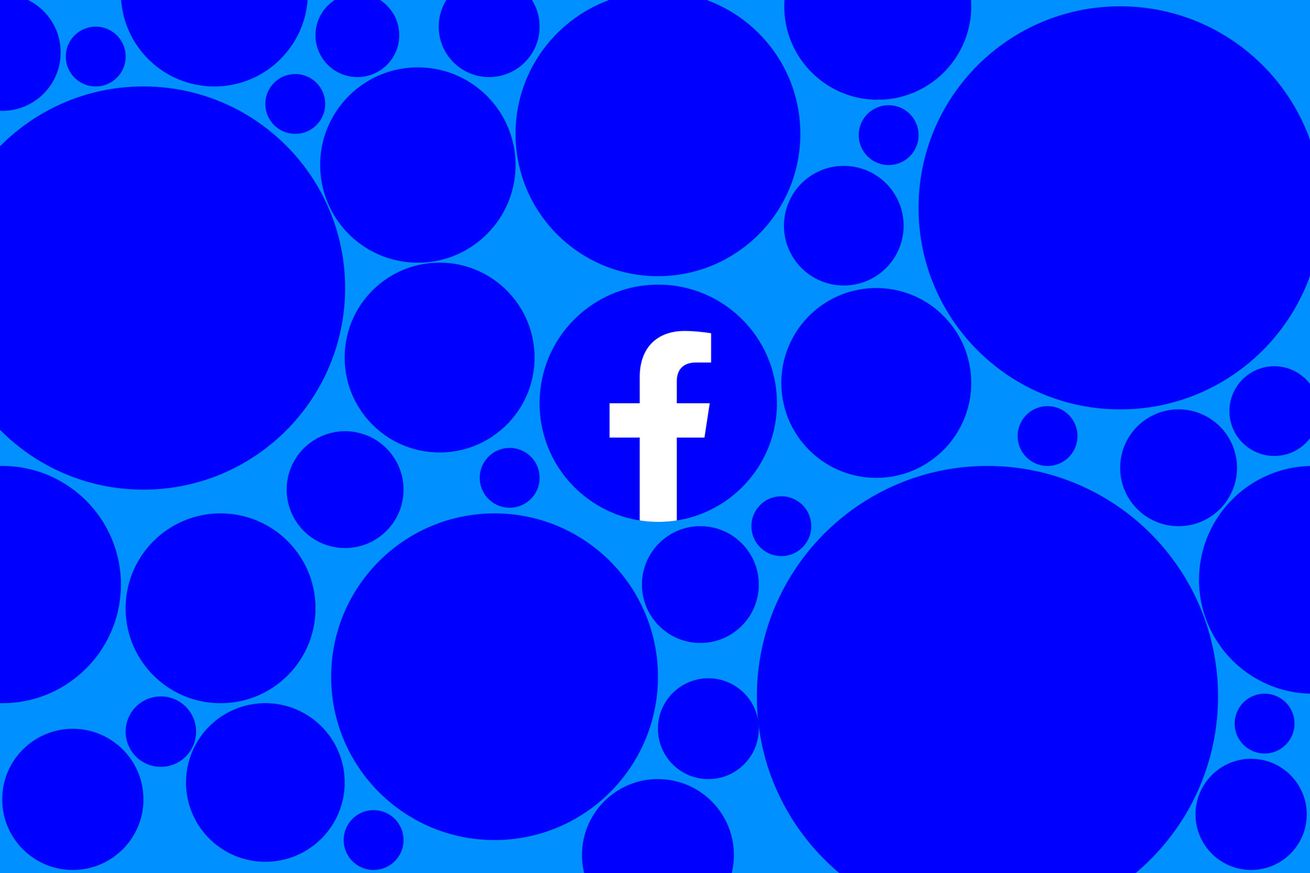 This is Facebook’s plan to be cool again 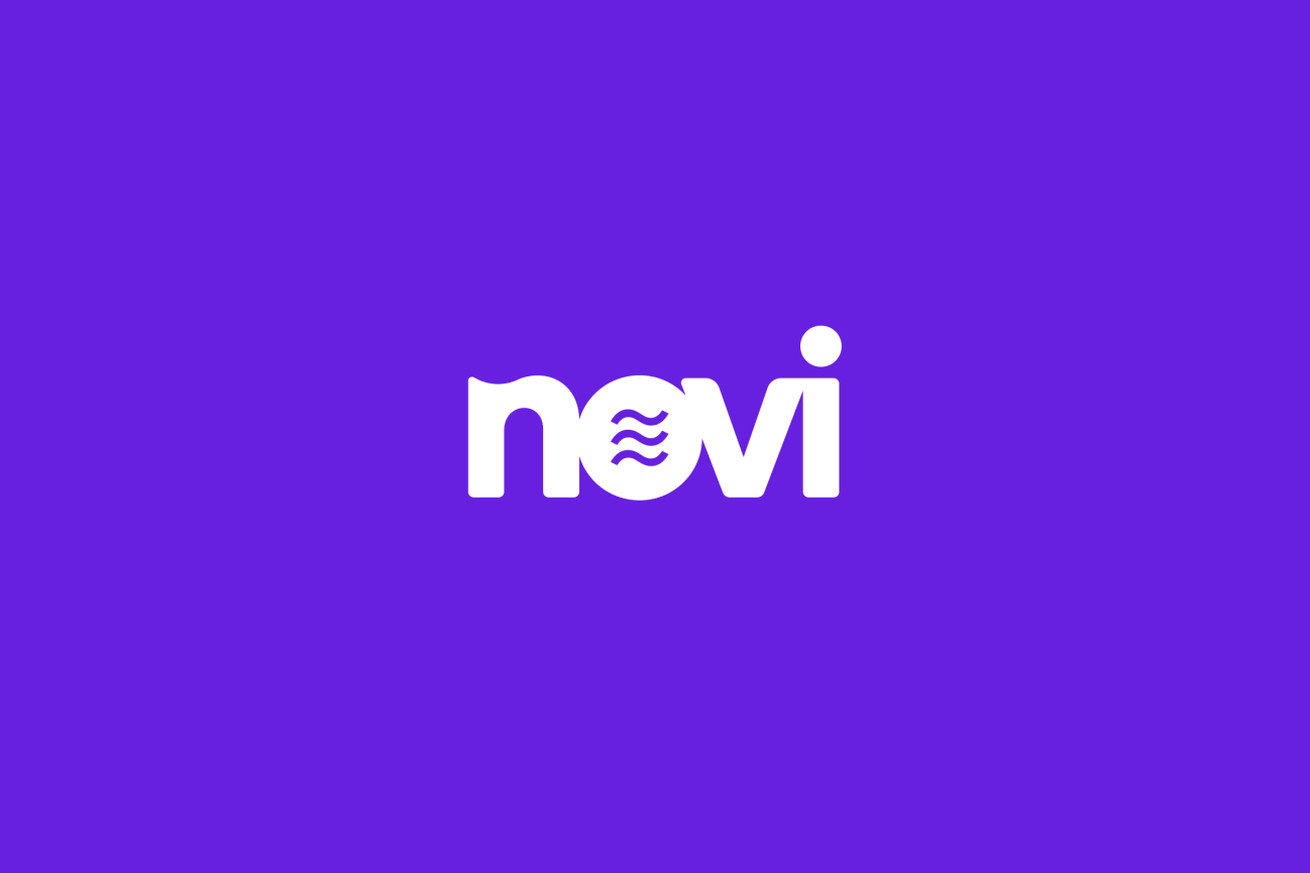