Once a means of supplementing an income, making assets and tools can now be a full-time gig

When Jonathan van Immerzeel goes on vacation, he packs a decidedly unusual suitcase. In addition to sunblock, swimming shorts, and a passport, the intrepid creator takes a drone, green screen, and audio recording equipment. This is so that he can document every aspect of his surroundings, usually untouched wilderness, in as much high-fidelity detail as possible.

He does so in the name of research, seeking inspiration for his next hit shader, essentially a program that renders graphics, which he then publishes on the Unity Asset Store. In fact, van Immerzeel, maker of “Stylized Grass Shader” and “Stylized Water 2,” says that creating these tools for game development, understanding the minutiae of nature, and translating that into virtual form, has helped foster an appreciation for the actual great outdoors. “My eyes and ears have to be open to new information, paying attention to what many people would consider the weirdest things,” van Immerzeel tells me over Zoom. “That’s just part of the job.”

For the past five years, van Immerzeel has made a living creating tools for the Unity Asset Store, an online marketplace for users of the Unity game engine. It’s jam-packed with thousands of virtual objects, some beautifully made, others less so, thrust together as if a high-end department store and thrift shop occupy the same beguiling online space. You’ll find 2D and 3D models as well as tools, scripts, and shaders (what van Immerzeel makes) — essentially anything you can think of that brings a video game to life. If you’ve never checked out an asset store before, it’s worth spending a few minutes perusing its virtual aisles. You might begin to imagine, for example, a group of Elden Ring-esque undead characters roaming an idyllic Japanese street.

Before you realize, your dream video game will resemble a Frankensteinian monster of tropes — derivative, sure, but unique, charming even, in its own cobbled-together kind of way.

Admittedly, few game makers create games entirely from the material hosted on Unity’s asset store, lest they face the wrath of players labeling their work an “asset flip” (as was common a few years ago). Instead, such assets are used for a whole host of reasons: hobbyists mess about with them to learn the ropes of the engine; professionals use them for quick-fire prototyping (indie open world hit Sable began life as a premade hovercraft and sand dunes). Occasionally, these assets and tools form the polygonal bedrock of commercial titles (the primordial terrain of sci-fi gliding game Exo One was created using MapMagic 1). In the case of publicly available games, the makers of these tools are sometimes credited but often they’re not. According to Denis Pahunov, maker of MapMagic 1, this isn’t a problem. As far as he’s concerned, “They already paid me so why should they then advertise the assets?”

Pahunov and van Immerzeel both began their careers in the modding scene, for Morrowind and Unreal Tournament, respectively. While the games could scarcely be more different, Morrowind, an epic, fantasy RPG, and Unreal Tournament, a high-octane sci-fi FPS, modding allowed both creators to peer into the proverbial guts of these titles. Pahunov likens it to dismantling a toy to see what’s inside, only to reassemble it with exacting precision. Van Immerzeel remembers opening Unreal as a 12-year-old and realizing that a skyline he’d been staring at for hours was simply a flat piece of geometry with a picture stuck on it (as opposed to a horizon filled with models of 3D buildings). It was a “lifting of the veil,” says van Immerzeel, an “enlightening moment” that revealed the extent of the smoke and mirrors video games employ.

Voxeland,” and van Immerzeel’s “Vegetation Spawner,” gorgeous virtual landscapes (of the kind van Immerzeel enjoys on holiday) can be created at both a macro and micro level — miles of rolling hills filled with fluttering grass and trees.

That said, making assets is still a business. For van Immerzeel, it began when he was let go from a warehouse job in the Netherlands while studying art and technology at the Saxion University of Applied Sciences. With a surplus of free time, van Immerzeel threw himself into making what would become “Stylized Water Shader.” Upon completion, he posted it on the Unity subreddit, the post blew up, and, well, the rest is history. Since then, the creator has graduated, dabbled in freelance contract work, but finds himself drawn back to the Unity Asset Store — as well he should, judging by his revenue. In 2021, “Stylized Water 2” alone brought in a little over €33,000 (about $34,700 USD). Pahunov, meanwhile, turned his attention to the asset store full-time from 2017 to 2019, in between game dev jobs, bringing in over $5,000 per month at his peak.

For others, like Noah Ratcliff, part of worker-owned game studio cooperative Aesthetician Labs, the Unity Asset Store offers, if not a deluge of dollars, then a reliable trickle. Ratcliff’s tool, “Easy Feedback Form” (named with admirable straightforwardness), was developed as a personal project during college, but now supplements the income of the studio, raking in over $7,000 to date. For Ratcliff and their two friends, still early in their game development careers, this goes a long way to covering basic costs and the occasional short-term contractor. “Easy Feedback Form” even appeared in the credits of 2021’s hit collectible card game Inscryption — a means for developer Daniel Mullins to fine-tune the tricksy, playfully meta title. As Ratcliff jokes, “We like to say that we’re technically an award-winning asset now.”

But like so many forms of independent digital labor, from being a YouTuber or Twitch streamer to actually developing video games, making a living from these kinds of tools and assets can be hugely precarious. You’re entering into a business arrangement not only with yourself, your potential customers, and the ebbs and flows of market demand, but with companies such as Unity to whom you’re essentially dependent on. Their algorithms dictate what gets surfaced in search results for prospective buyers.

Just ask Brandon Gillespie, a 3D artist who has sunk days and weeks into planning and creating eye-popping assets such as “Peacekeeper Robot” and “Apocalypse Houses,” only to sell one or two units. For comparison, “Farm Field,” which came together in a number of hours, shifted over 200 units, while “Greeble City Kit” has sold over 650. These are by no means huge numbers. This unpredictability is a huge problem for Gillespie, who treats asset-making as a side hustle alongside his full-time job as a medical animator. That said, the “hit and miss situation” is one of the reasons why he hasn’t published more. As with video games themselves, quality is by no means an assurance of success.

There’s one further factor to consider for would-be asset creators: the regularity with which Unity updates its engine. “Careful,” warns van Immerzeel when I raise the subject. “There’s a lot to be said about that.” Maintaining assets so that they continue to function with each new version of Unity is a time-consuming business, particularly with a growing portfolio that likely contains asset packages with numerous models in them. When you consider that Unity may work differently on different hardware, well, the range of variables for a fix can quickly add up. “Sometimes things come up that you can’t anticipate, like a weird shader glitch on PlayStation 5,” says van Immerzeel. “You don’t have the development hardware so you’re just kind of hoping customers don’t run out of patience while you try to fix it.”

Last Stop and super chill postal delivery game Lake, van Immerzeel thinks his future, at least for the time being, lies with the Unity Asset Store. He’s able to follow his curiosity. Most of the time this results in profitable assets, but sometimes it doesn’t. The way he sees it, if he wasn’t doing this then he’d be working at a studio doing precisely the same thing, albeit without the same degree of autonomy.

Pahunov, however, views the work a little more dogmatically. “I treat video games as art,” he says. “I want to be a painter or sculptor, not a brushmaker. Even if the entire community uses my brush, it doesn’t bring me closer to being an artist.”

For Pahunov, his tools have helped him achieve precisely this. He’s now employed as an expert technical artist by Ubisoft RedLynx, encouraged by the studio’s very own former creative director Antti Ilvessuo to apply. Ilvessuo was impressed by what he saw on the asset store. Van Immerzeel, meanwhile, has his entrepreneurial eyes set on the next innovation to his business: sound. The recording equipment he takes with him to far-flung corners of the planet is all part of the plan, a means of staying one step ahead in a highly competitive game.

“Everyone offers environment packs but they’re always missing the audio,” he says. “It’s such an essential part of games, and I think there’s a market for it on the asset store.” 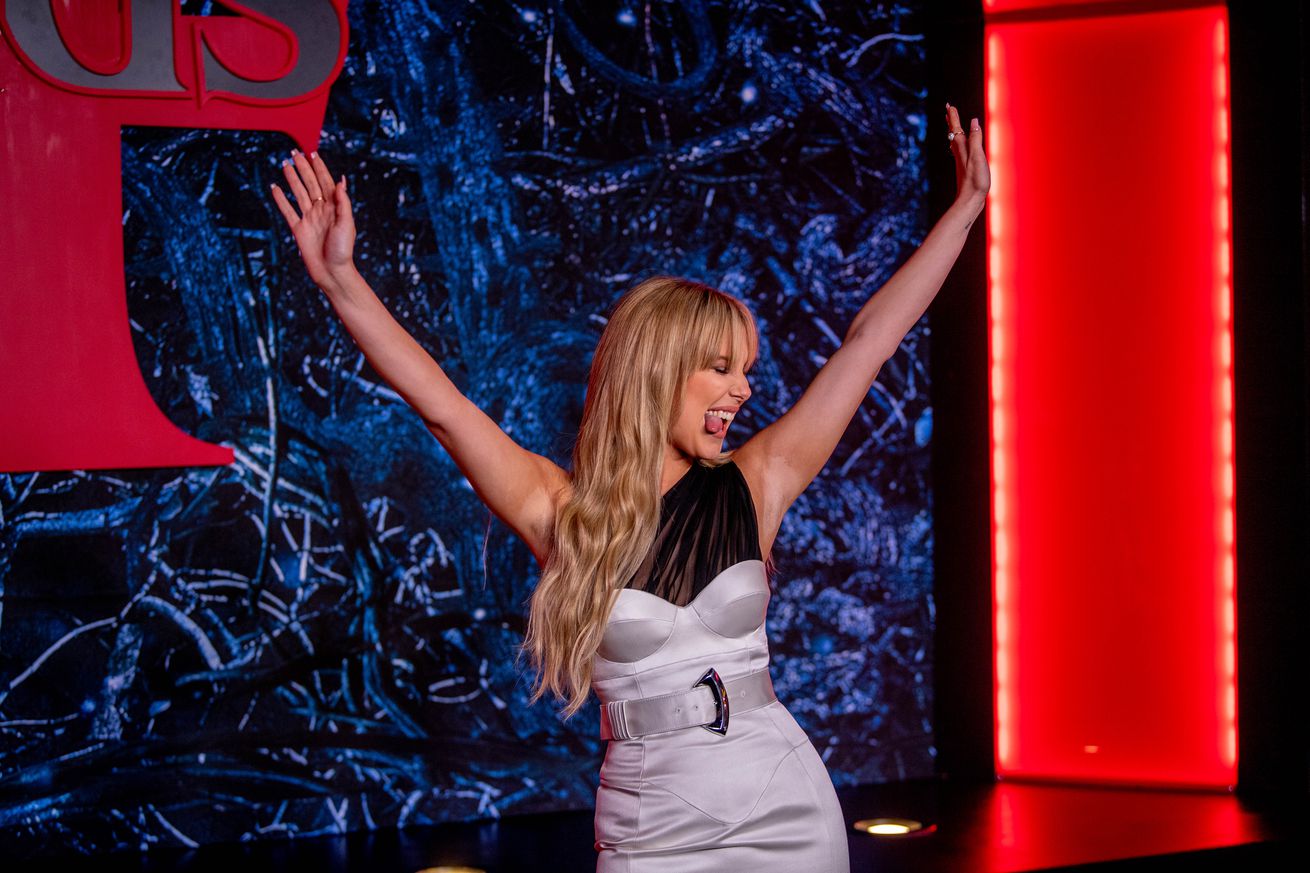 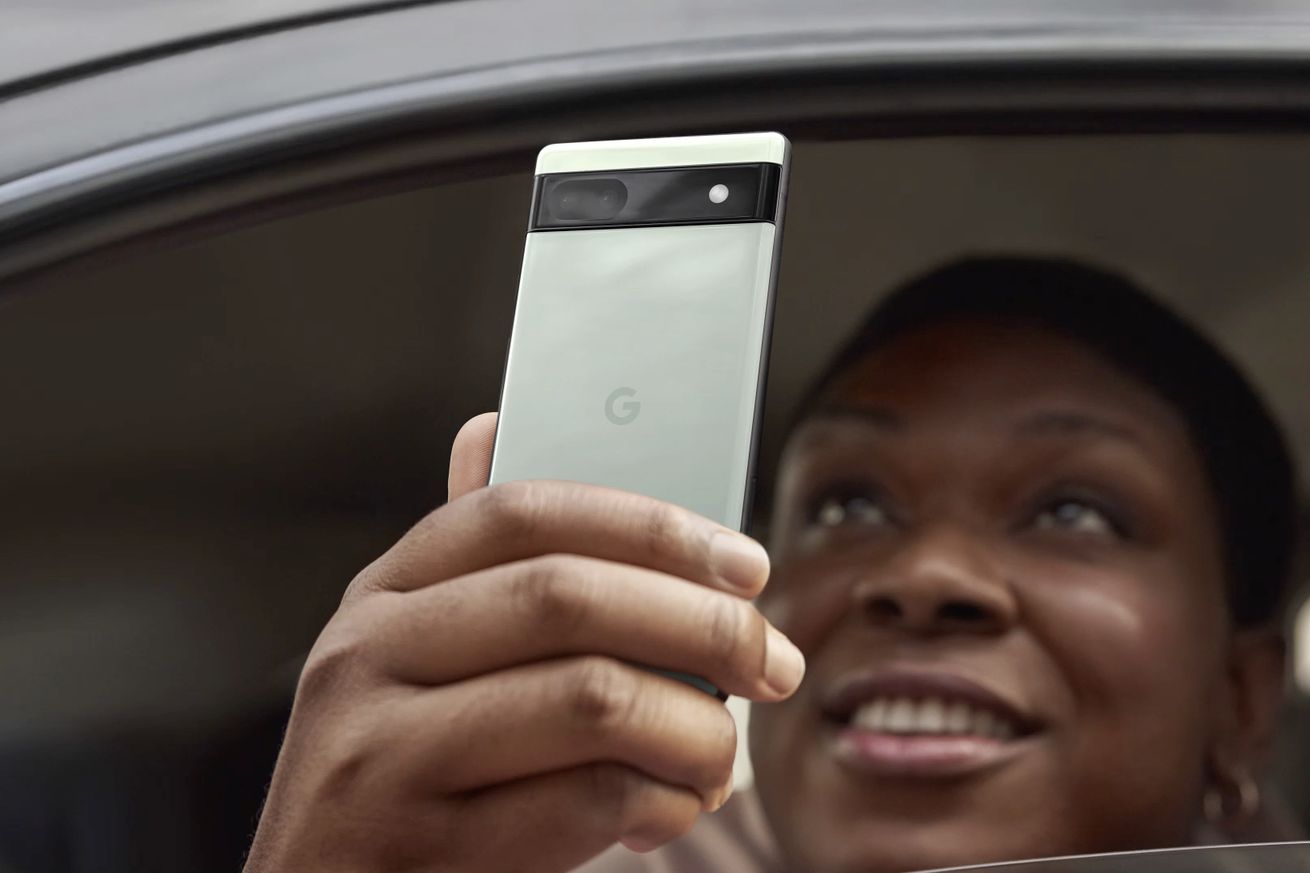