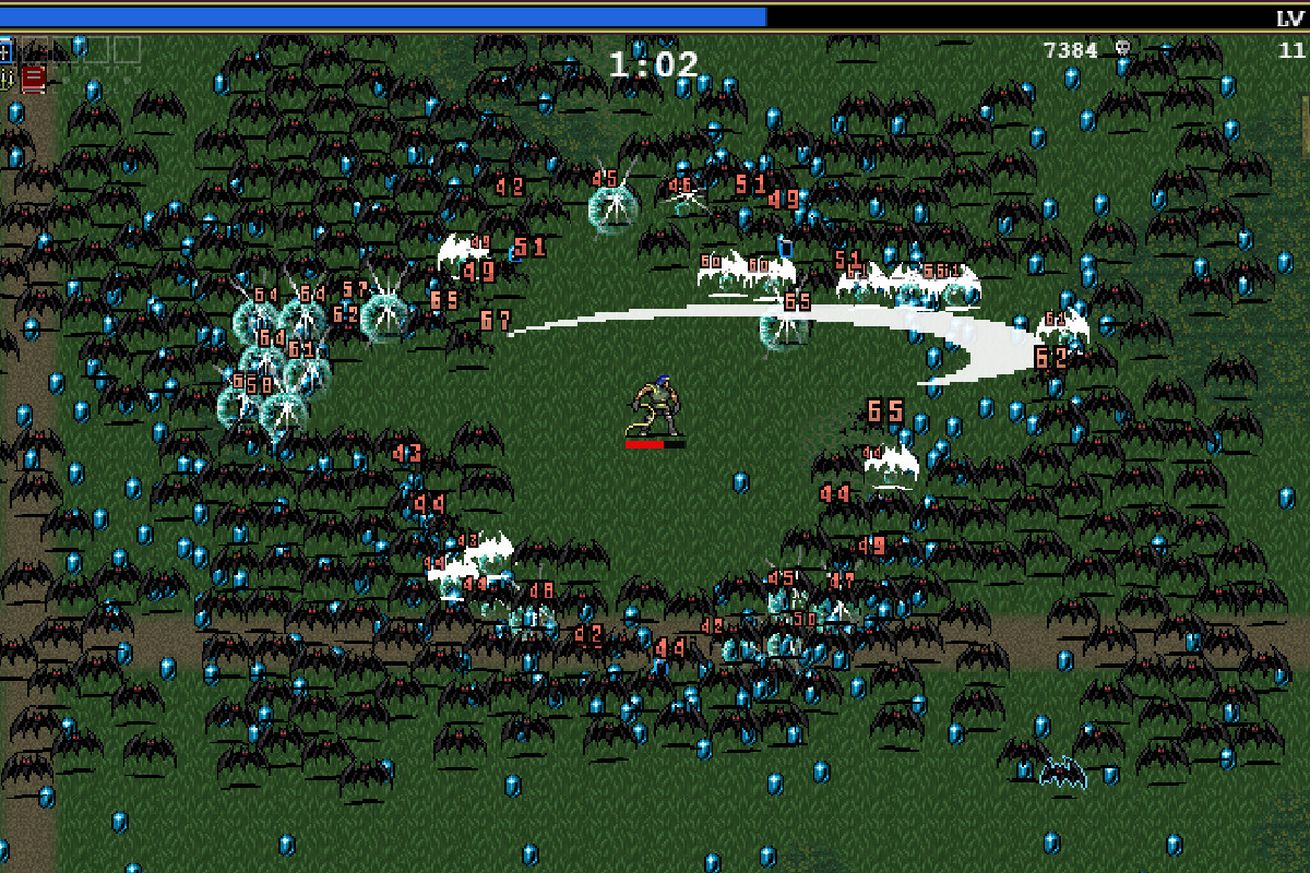 Vampire Survivors’ new 0.10.0 update adds a cheats menu, and after using it to unlock some things I had been stuck on, I dearly wish that more games included one.

Vampire Survivors, if you haven’t heard of it, is a delightful game about leveling up and destroying literally thousands of monsters in a single run. I’d describe it as roguelike-ish; you pick a starting character with certain attributes and a specific weapon, and you’ll level up that weapon, other weapons, and other items as you collect gems by defeating enemies. Your weapons fire automatically, so you mostly just have to worry about picking up experience and items while avoiding baddies.

The game launched in Early Access on Steam late last year, and has received regular updates that add things like new characters, weapons, power-ups, stages, and special items, though you typically have to unlock them by completing certain requirements. The game is an absolute blast, but unlocking everything can be challenging and time-consuming. I’ve already put 40 hours into Vampire Survivors, but the in-game menu tells me I still have 26 things I can unlock. When I look at that list, I sometimes get demotivated and choose to play something else.

0.10.0 patch notes, the developers say they’re working on more spells, so hopefully there’s more off-the-wall ideas to come. (Big head mode, maybe?) I’m not going to spoil how to unlock the Secrets menu or what codes do what, but if you want to know, here’s a GameFAQs guide.

Vampire Survivors is available in Early Access on Steam for $3. It generally works quite well on Steam Deck, where it’s one of the most popular games on the platform, though I haven’t been able to enter any cheat code spells on the handheld gaming PC — I had to type in the codes on my MacBook Air. 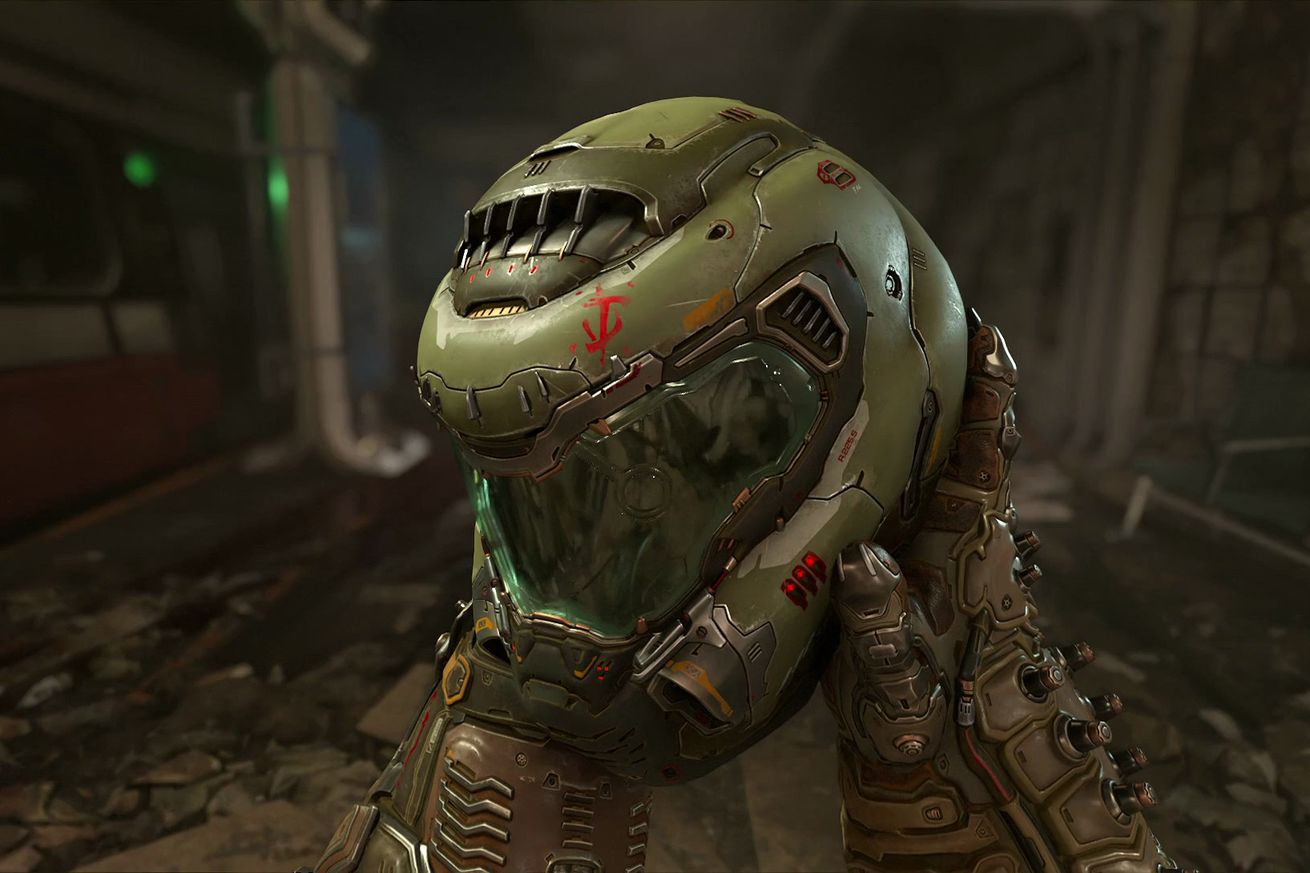 Now that Nvidia’s RTX 30-series cards are easier to find, they come with more free games 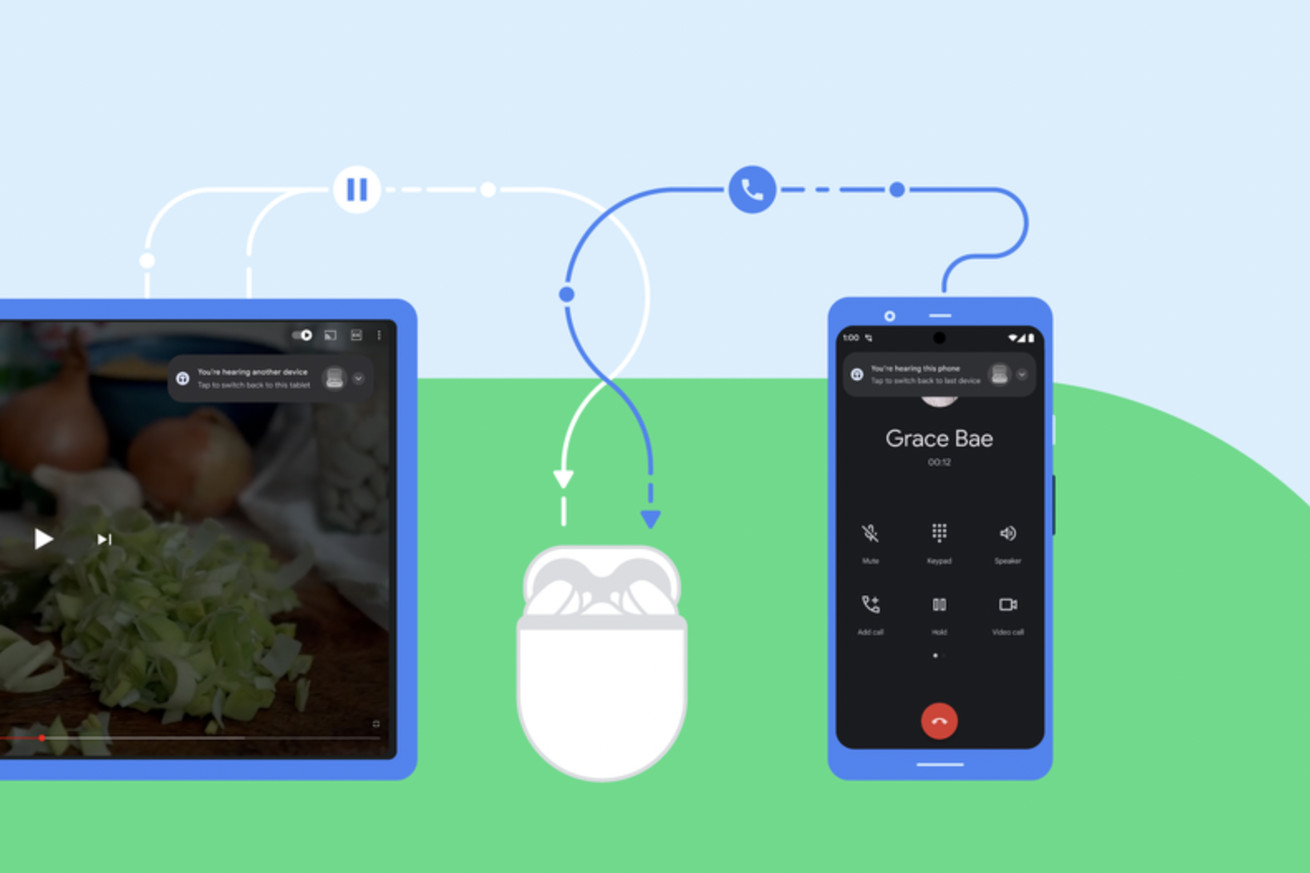 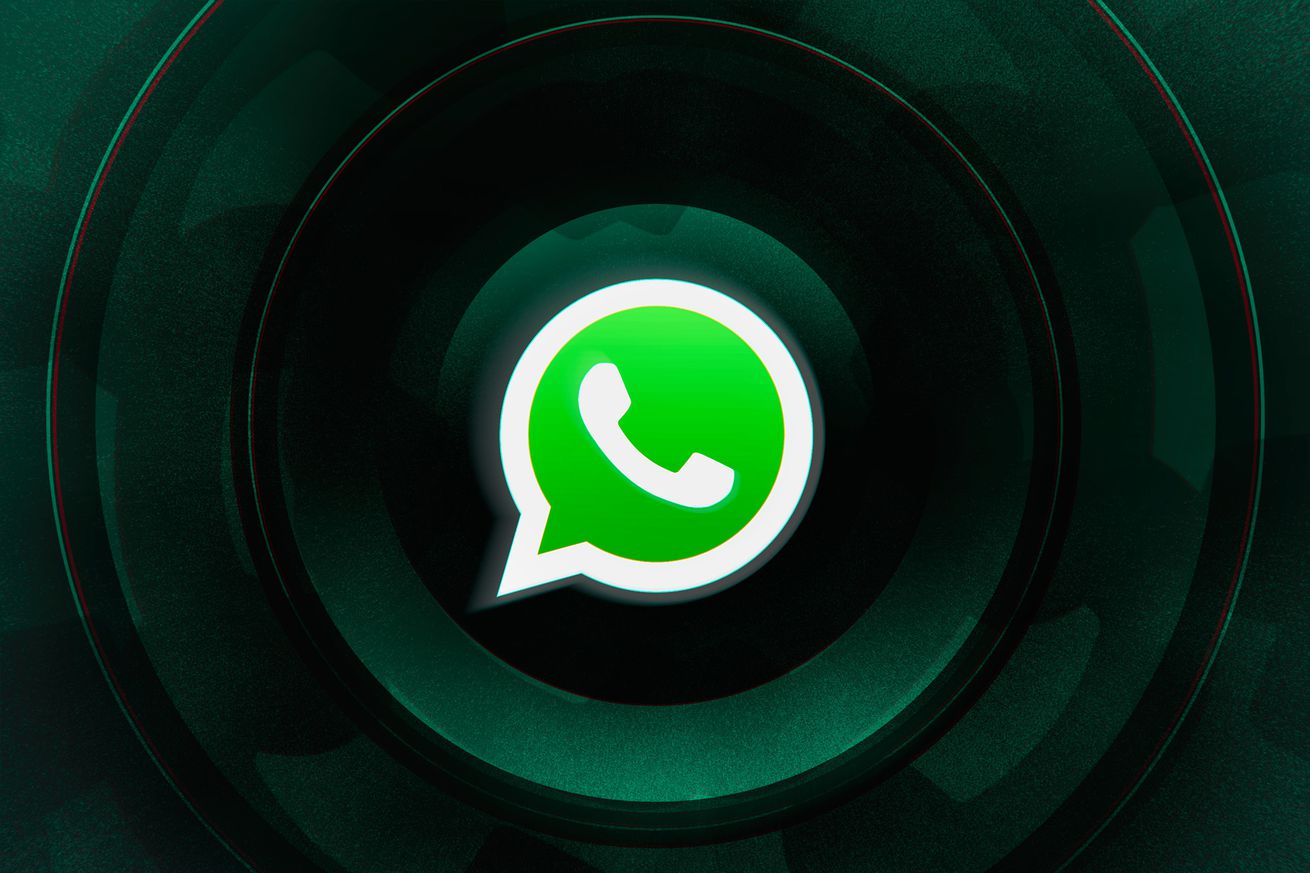 You now have two days to delete that embarrassing WhatsApp message