A reader suggests using Metroid Prime and Skyrim for inspiration in the next Zelda after Breath Of The Wild 2.

Like every Nintendo fan I am eagerly awaiting the sequel to Zelda: Breath Of The Wild (and bracing myself for another possible delay). I’m certain the game will be great, but I also expect it to be broadly similar to the last game. We can see that from the trailers so far released, even if it’s obvious the game has moved well beyond a quick expansion pack style sequel.

Some of Nintendo’s best games have come from projects that were initially intended only to be an expansion or quick sequel, that reuses existing assets. Super Mario Galaxy 2 and Zelda: Majora’s Mask are some of the best games ever made and there’s every reason to hope that the next Breath Of The Wild will be the same.

The reason Breath Of The Wild was such a massive hit though – much bigger than any previous Zelda – is that it was something completely different. It shook up the series in a way probably no other franchise ever has been and I’m certain Nintendo will be looking to do the same thing again; probably for the next Zelda after, which I imagine while be for the Switch 2. My suggestion is that this game should be first person.

Apart from aiming a bow and arrow, and the weird Link’s Crossbow Training, the Zelda games have never really experimented with first person. Most of the modern 3D games have an option to look at the world from a first person view but it’s usually static and rarely used or useful. My suggestion would be to use Metroid Prime as the inspiration and create a new twist on the Zelda formula that way.

Metroid and Zelda have always been similar styles of games. The term Metroidvania gets thrown around a lot nowadays, implying it’s something completely different, but it’s really not. Zelda isn’t quite as restrictive about how and when you can use new weapons and equipment to open new areas, but it still works in broadly the same way.

The other point of reference would obviously be Skyrim. Although Skyrim doesn’t really have many proper puzzles it does, obviously, have its role-playing element and I think this should also be adopted by my theoretical Zelda. Many people mistake Zelda for a role-player, I think just because of the Tolkien-esque setting, but it’s not. Your skill is the sole determining factor in how well you progress through the game.

Apart from a few pieces of equipment (and weapons in Breath Of The Wild) everything is down to you and you can’t improve your odds in combat by upgrading Link or his equipment. I think it would be fun to change that and I’m sure Nintendo would be able to find an interesting direction to take it. Especially as Xenoblade’s Monolith Soft are the co-developers on these recent games.

Some people may say what I’m suggesting is just a gimmick, but many great Nintendo games have come about from embracing a new viewpoint or existing gameplay feature, and not just Metroid Prime. Super Smash Bros. is a fighting game, Pikmin is a real-time strategy, Mario Kart is a racing game, and Splatoon is an online shooter, but look how different these games turned out from their genre norm.

I imagine the same thing happening if Nintendo was to make a first person action role-player. I’m sure they won’t, because who can predict Nintendo, but I think it’s a cool idea that’s worth pursuing.

MORE : Twilight Princess is the best Zelda and Breath Of The Wild is the worst – Reader’s Feature

MORE : Nintendo Switch video game release dates for 2022 and beyond: from Xenoblade to Zelda 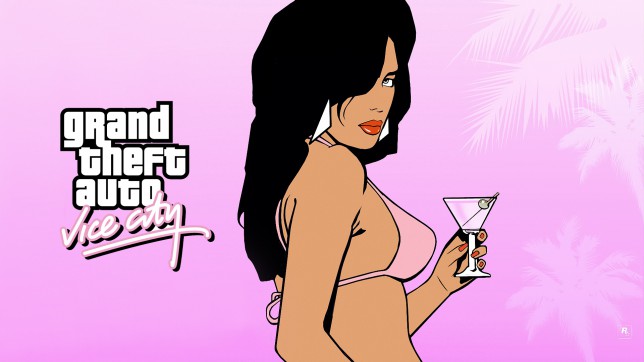 Games Inbox: Setting GTA 6 in Vice City during the 80s, PS5 stock issues, and Breath Of The Wild defence 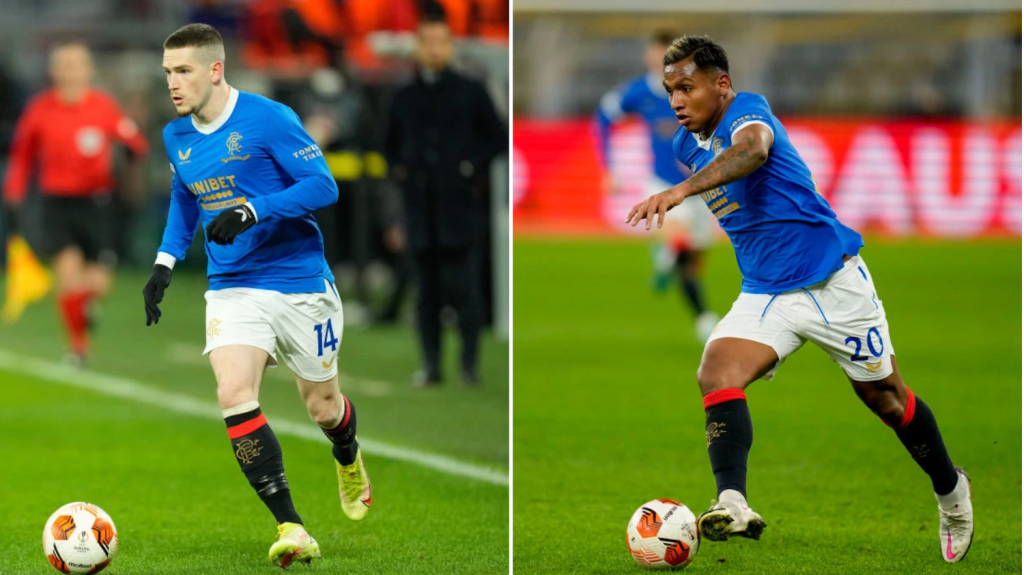 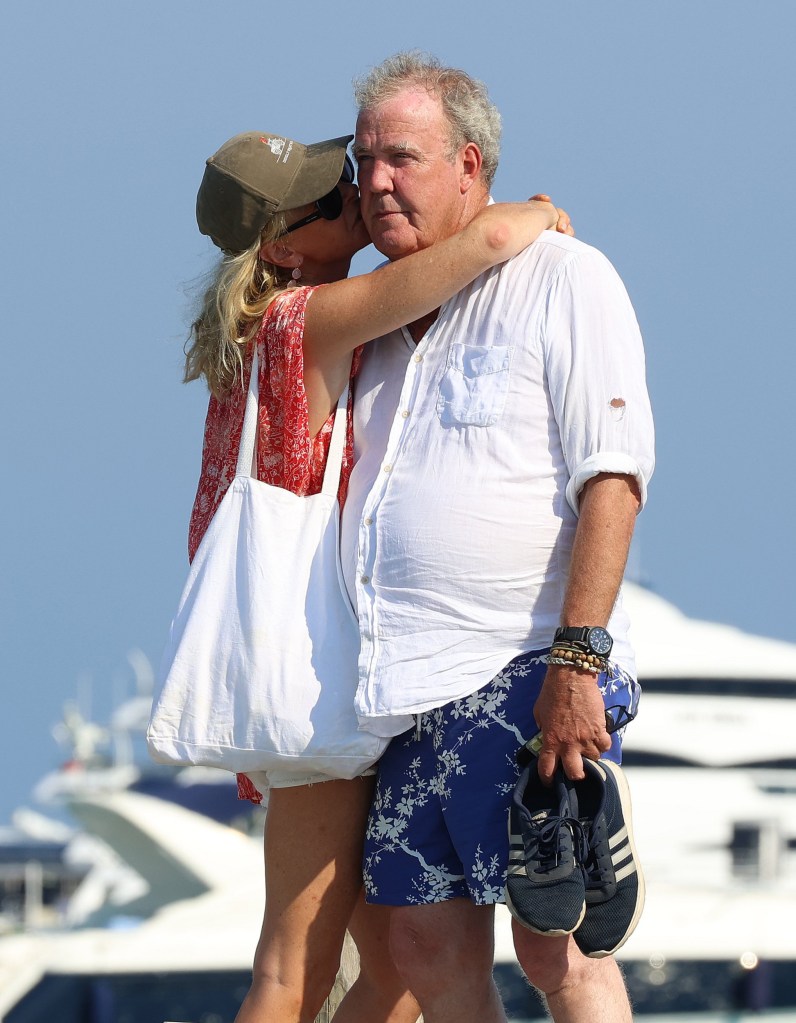 ‘So, how’s your evening?’: Jeremy Clarkson gloats about his glam French holiday with girlfriend Lisa Hogan