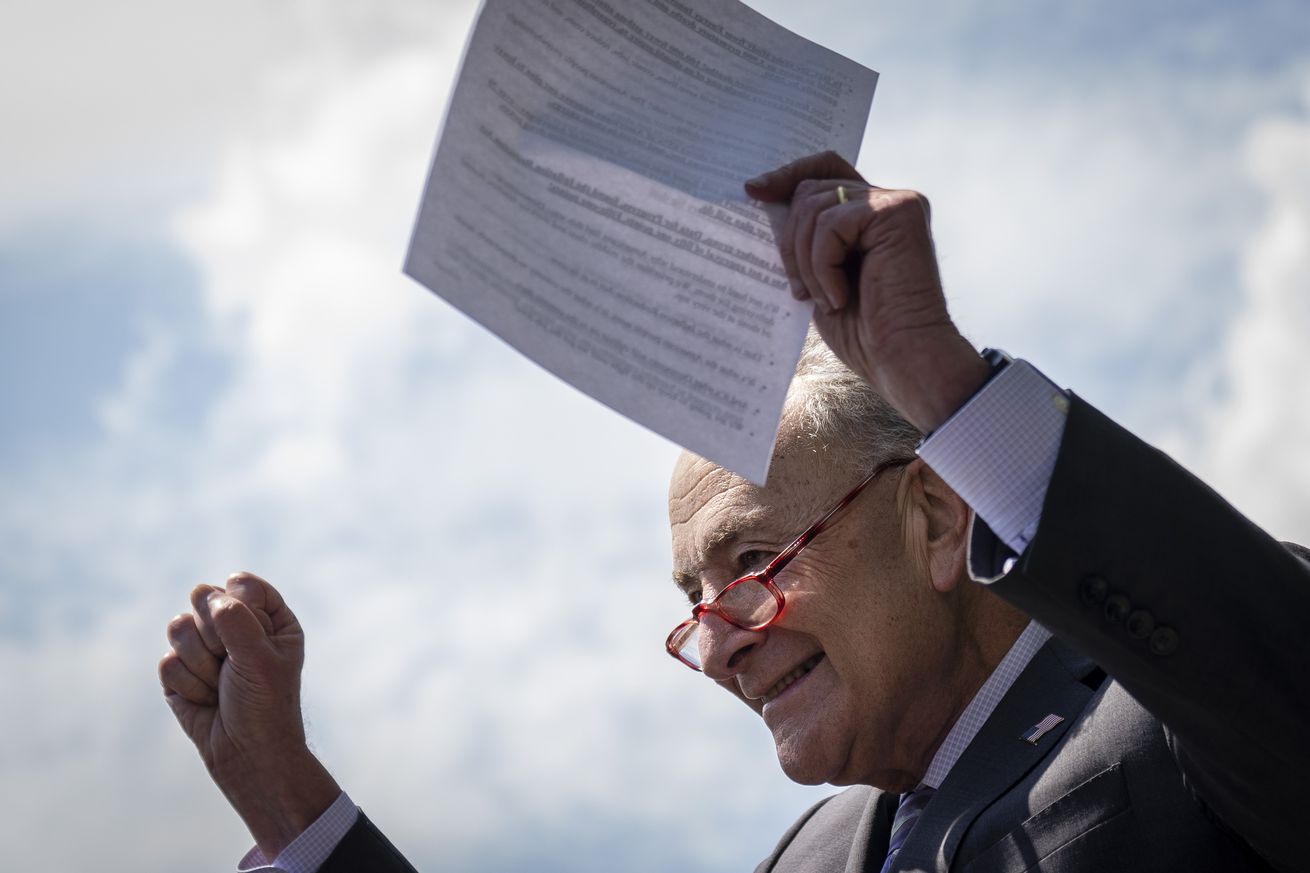 Facing pressure from progressives and tech hawks on both sides of the aisle, Senate Majority Leader Chuck Schumer plans to hold a vote on the bipartisan antitrust bill targeting tech giants as early as this fall, according to a new report from the New York Post on Thursday.

The bill — the American Innovation and Choice Online Act (AICO) — would restrict dominant tech platforms, like Amazon, Apple, Google, and Facebook’s parent company Meta, from favoring their own products and services on their platforms over those of their competitors.

Earlier this year, Schumer vowed to hold a vote on the legislation this summer so long as there were 60 senators who would approve it. But as Congress’ August recess approached, at least a dozen senators, including necessary Democrats like Sen. Jon Ossoff (GA), were still on the fence, The Washington Post reported last month.

With the AICO on its way to final approval, major tech companies went on a spending spree, putting over $35 million total into lobbying Congress this past year. Amazon, which would be banned from artificially upranking its private-label products, spent a record-breaking $4.98 million in lobbying in the second quarter alone, according to Bloomberg.

Schumer’s Thursday statement is the strongest signal so far that the Senate could approve an antitrust upheaval this year. But his commitment to holding an AICO vote did not come without pressure from progressives and supportive lawmakers on both sides of the aisle.

Last month, The Verge reported that more than a dozen Congressional Progressive Caucus leaders sent a letter to Schumer urging him to hold a vote before lawmakers left Washington for August recess. But other Democratic priorities, like budget reconciliation and veteran care, got in the way. 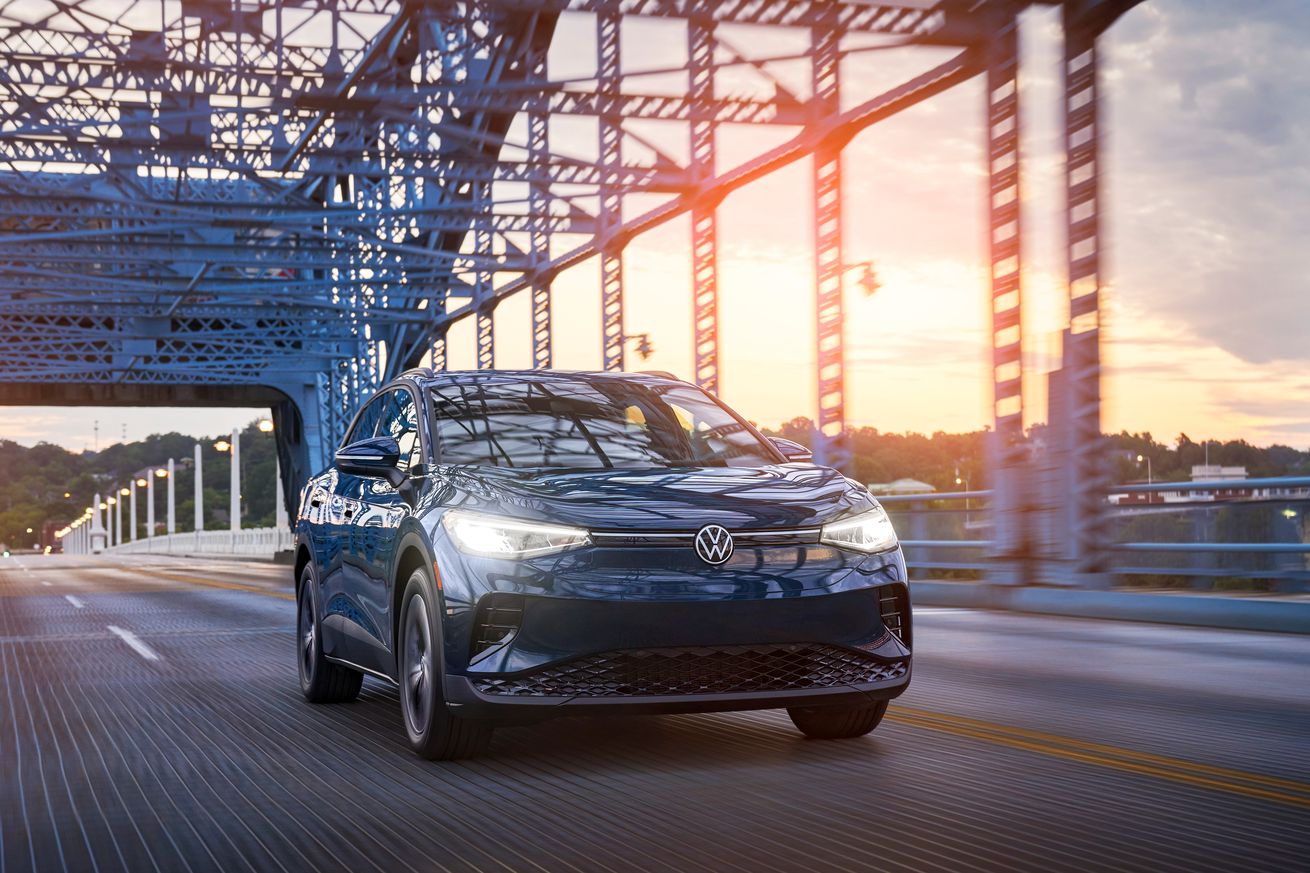 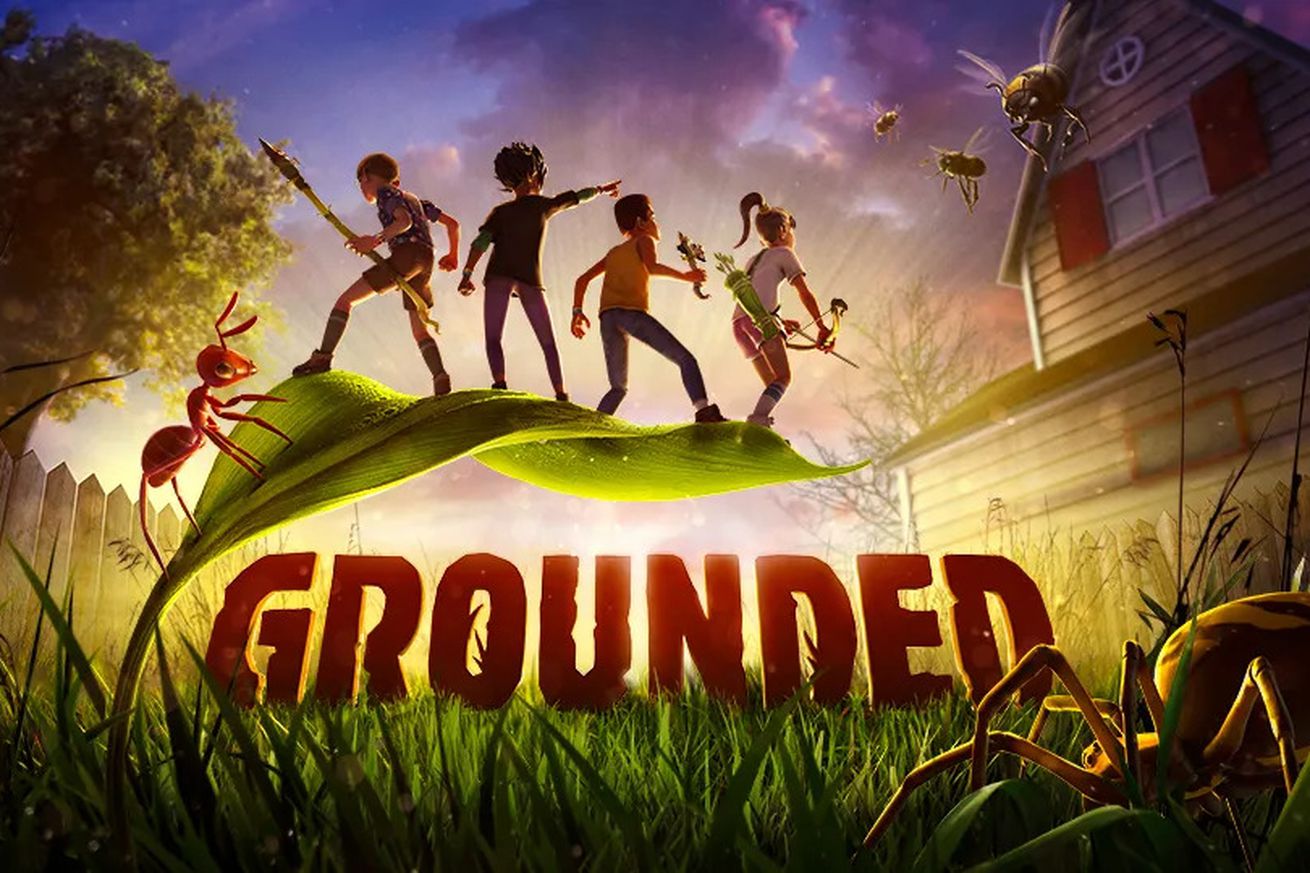 Xbox’s ‘Grounded’ is getting an animated TV adaption 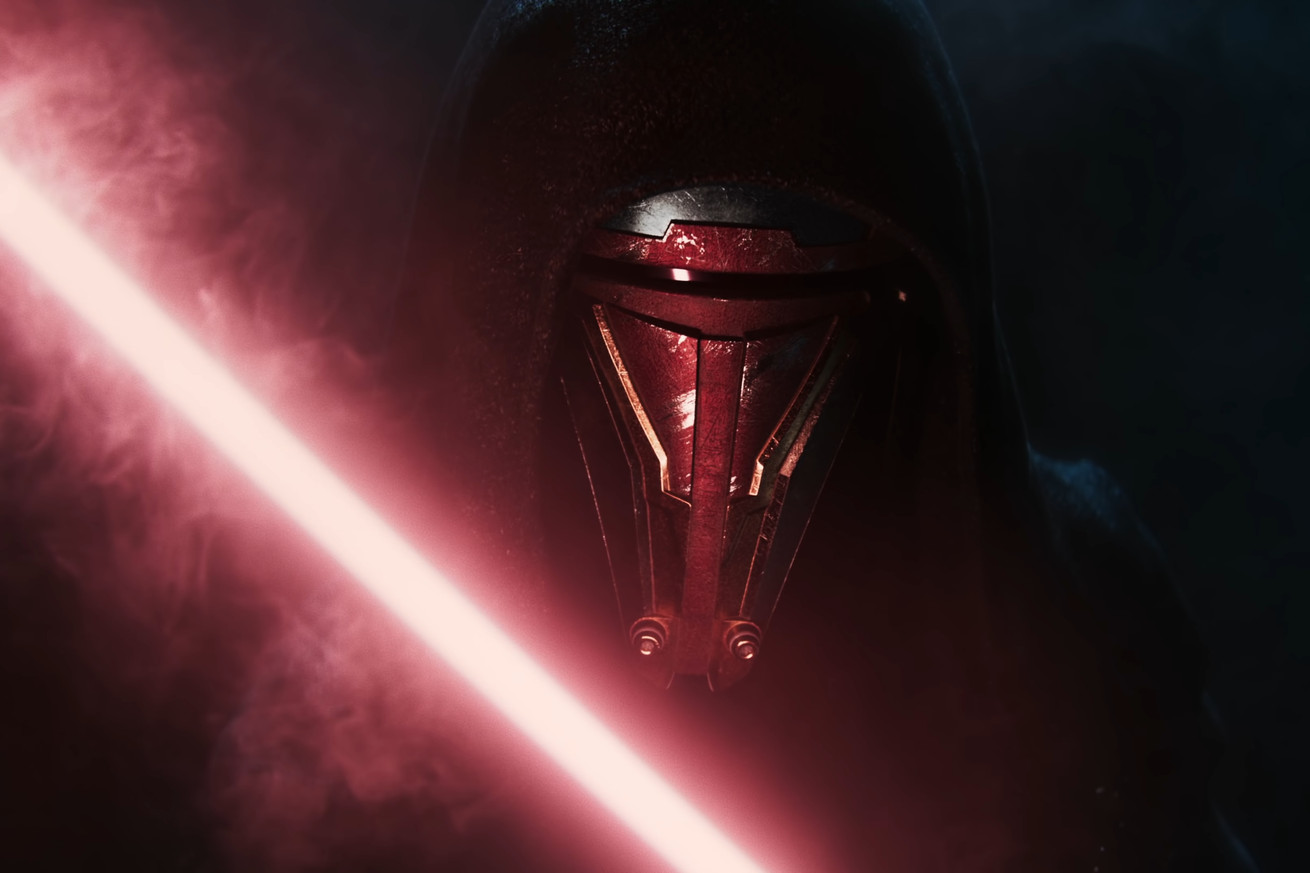 The Star Wars: Knights of the Old Republic remake is reportedly on pause