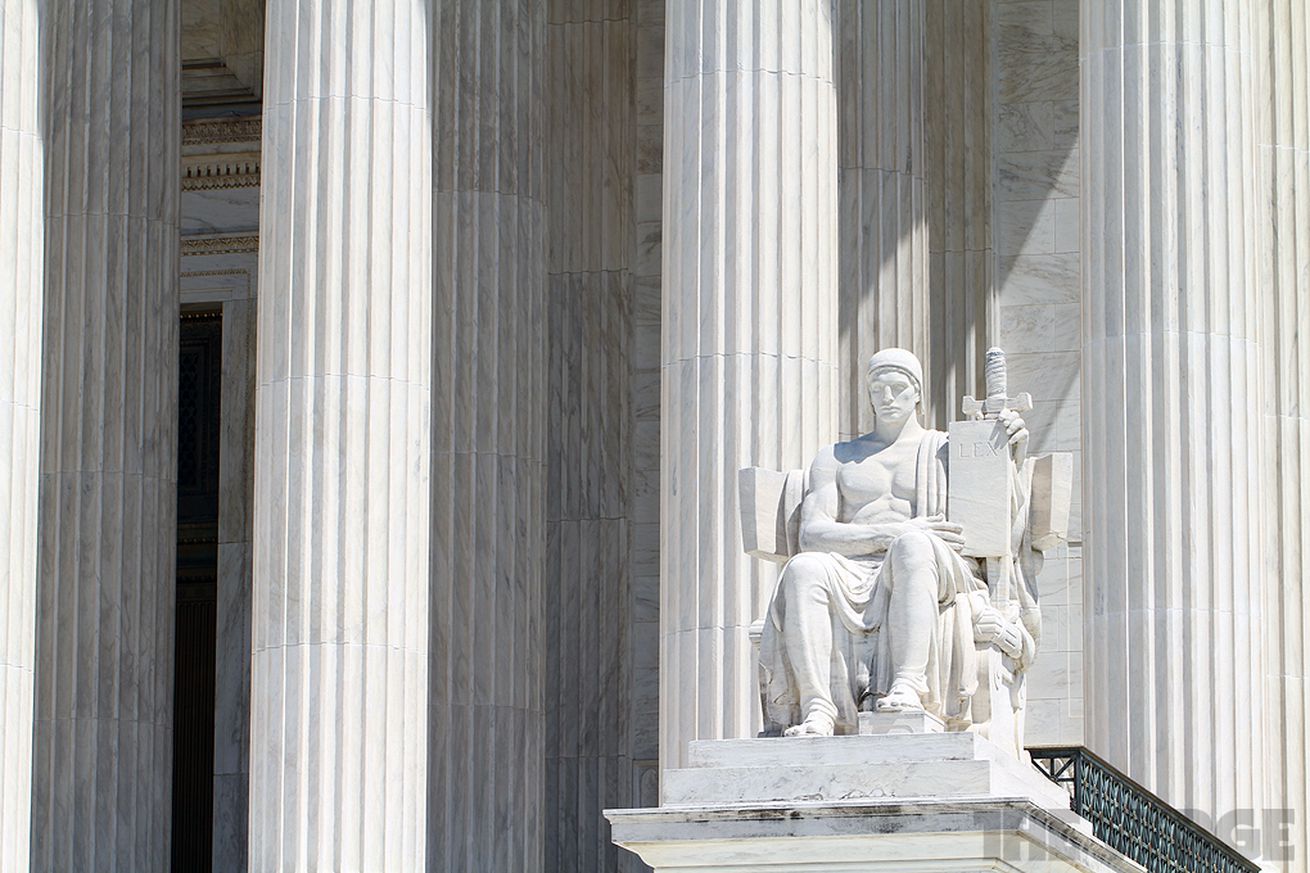 The Supreme Court has turned down a request to revisit a decades-old libel ruling, despite a dissent from Justice Clarence Thomas. This morning, the court denied a petition to hear Coral Ridge Ministries Media v. Southern Poverty Law Center, in which an evangelical Christian ministry accused the Southern Poverty Law Center (SPLC) of falsely designating it as an anti-LGBTQ hate group.

If it had overturned the ruling, the Supreme Court would have greatly increased the odds of public figures winning libel cases in the future. Instead, the decision delays (but likely won’t end) a long-running push to expand the scope of defamation law.

repeatedly called for a reevaluation of the actual malice standard, and he’s also urged the court to narrow speech protections beyond libel. In an opinion last year, he laid out a path for the government to regulate moderation on sites like Twitter. He’s also demonstrated an appetite for revisiting earlier cases. Last week, he went far beyond a majority vote to overturn Roe v. Wade, urging the court to revisit decisions that protected contraception access and same-sex marriage. But he’s not the only justice who’s expressed skepticism of the standard. Justice Neil Gorsuch joined Thomas in a 2021 libel case dissent involving the son of Albania’s former prime minister, and Justice Elena Kagan wrote a 1993 book review that criticized NYT v. Sullivan, although Kagan hasn’t signed onto any of Thomas’ opinions or filed similar ones.

Coral Ridge Ministries Media v. SPLC might not have ended with a victory for Coral Ridge Ministries even with the standard overturned because a lower court also wasn’t convinced its inclusion on the “hate map” was a false factual statement rather than an opinion. But it could have dramatically changed the balance of power in US libel cases, making it far easier for powerful figures — like former president Donald Trump, who expressed a desire to “open up libel laws” and has filed multiple suits against news outlets — to win lawsuits. Now, it’s off the table — but it’s almost certainly not the last such case that will reach the Supreme Court. 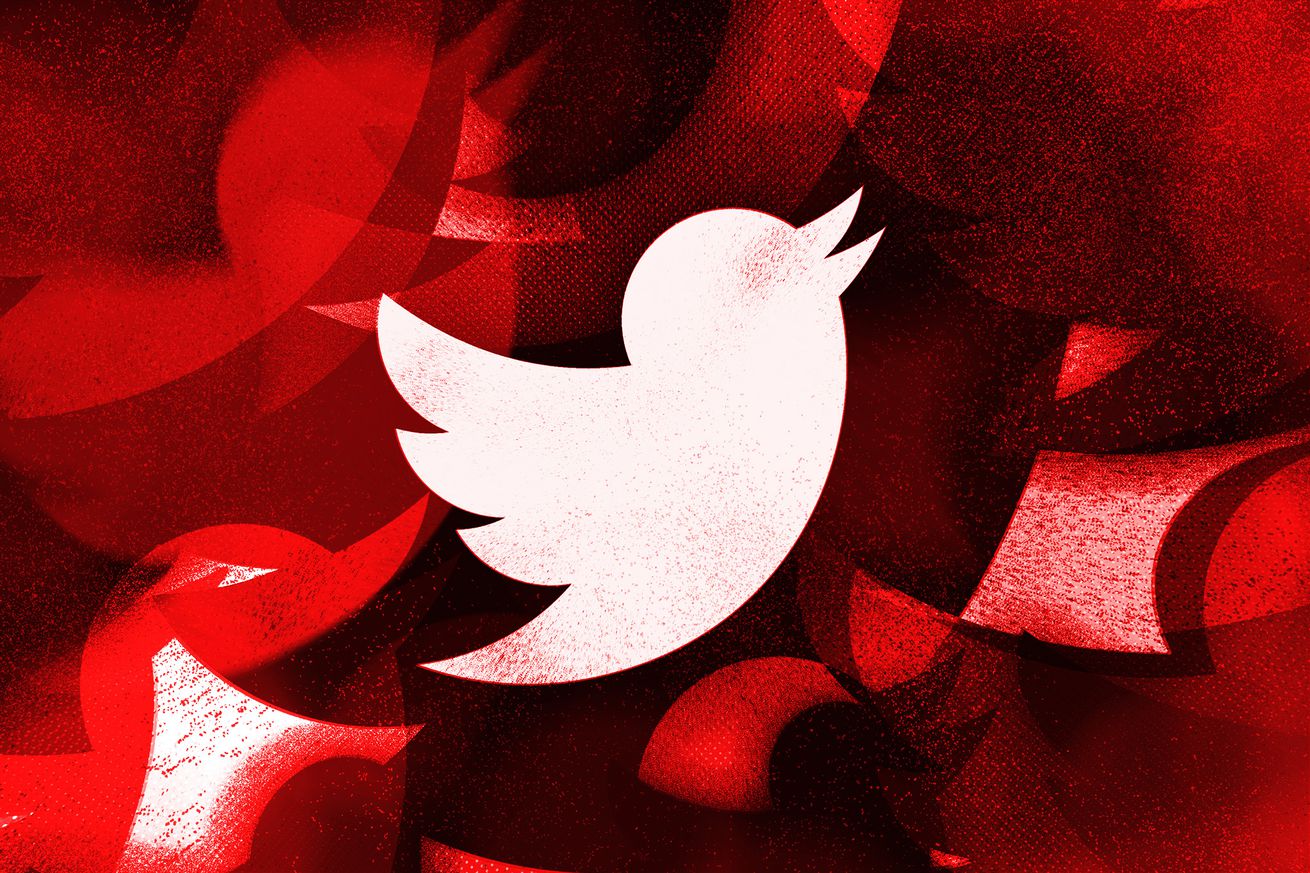 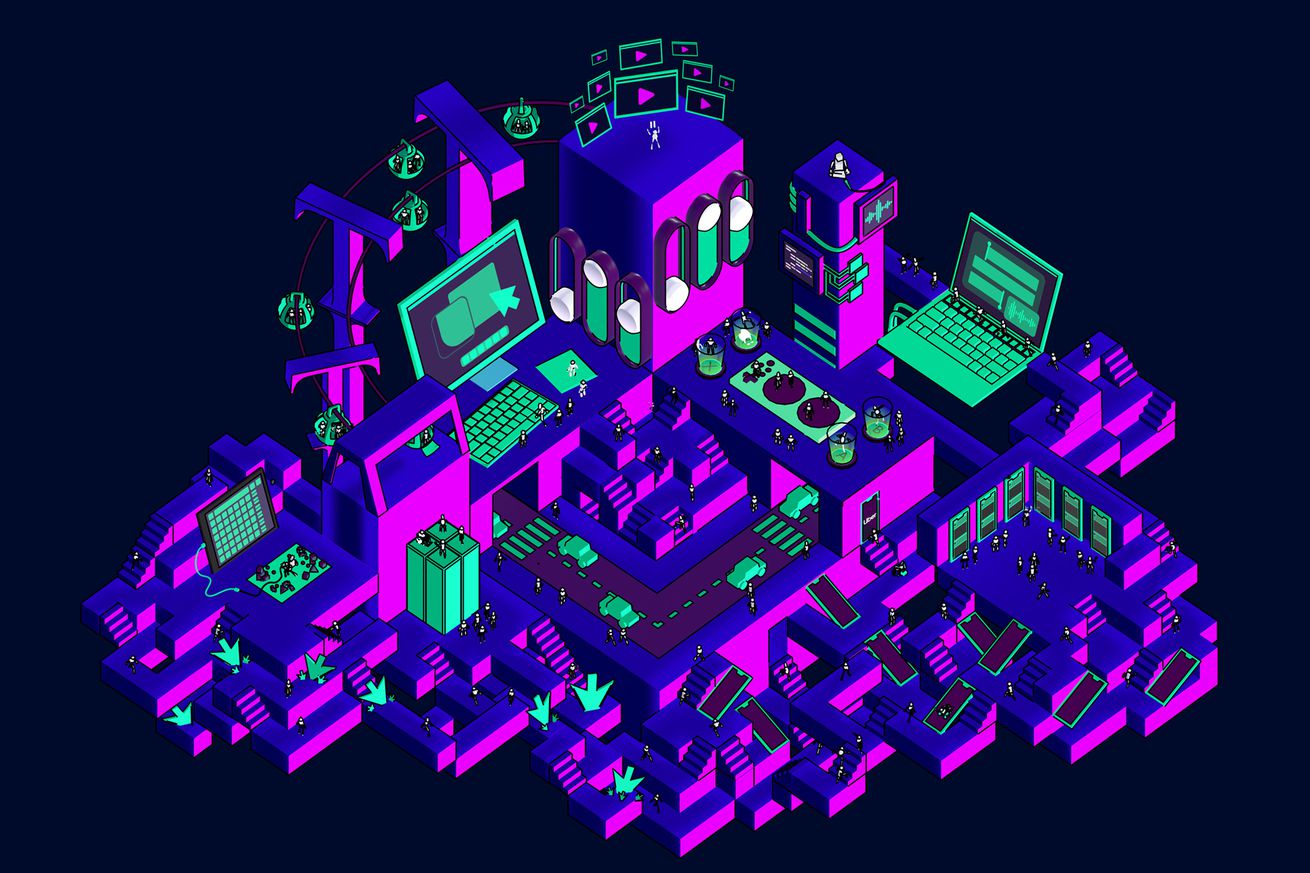 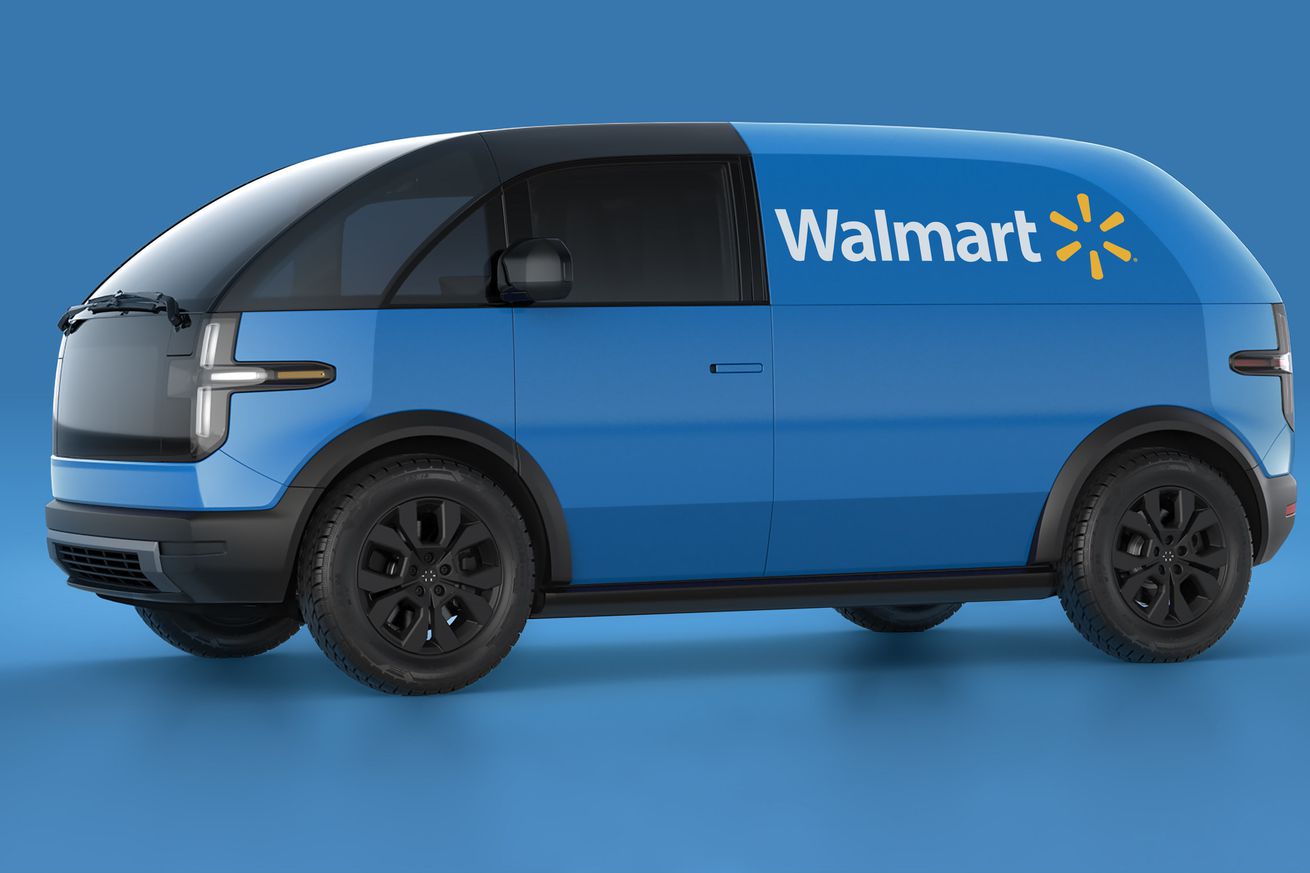