Nigerian born, US based professor, Uju Anya has told critics who called for her sack after she expressed her opinion on the late monarch of England, Queen Elizabeth II while she was on her sick bed, that there are no plans to sanction nor fire her by her employers.

Naija News earlier reported that Uju via her verified Twitter account on Thursday fired several damning shots at the British empire and the influential role played by the late Queen of Elizabeth II in the Nigerian civil war which left over three million Igbos dead in the 1960s. She wrote: ‘‘I heard the chief monarch of a thieving genocidal empire is finally dying. May her pain be excruciating”. Uju’s tweet generated outrage online with a lot of critics calling on her employer, Carnegie Mellon University to sack for the hateful post. However, Carnegie Mellon University in a statement on Twitter relinquished any liability from the professor’s tweet. It acknowledged that the tweet was shared on Uju’s personal Twitter account, stressing that free expression is core to the mission of higher education. The institution added that the professor’s views do not represent the values of the institution nor the standard of discourse they hope to foster. Taking to her verified handle on Tuesday morning, Dr, Uju Anya expressed gratitude towards the love showered on her from the university community despite the outrage. She further assured critics that her job is not in jeopardy as there  is no plan to sanction or fire her, although, she noted that the leadership of the university did not approve of her tweet. In her words; ‘‘All of you showed me I have people in my life, in my new city of Pittsburgh, in my university, in this country, and around the world. I am deeply grateful to you, my people, for holding me in strength and community. ”From what I’ve been told, there is no plan to sanction or fire me, and my job is not in jeopardy. My university leadership showed very clearly they did not approve of my speech; however, they stand in firm support of my freedom of expression on my own personal social media. ”I am not in a battle with Carnegie Mellon University. As the letters of support from the students, faculty, staff, and others in my university community clearly show, I am wanted and I belong here.” 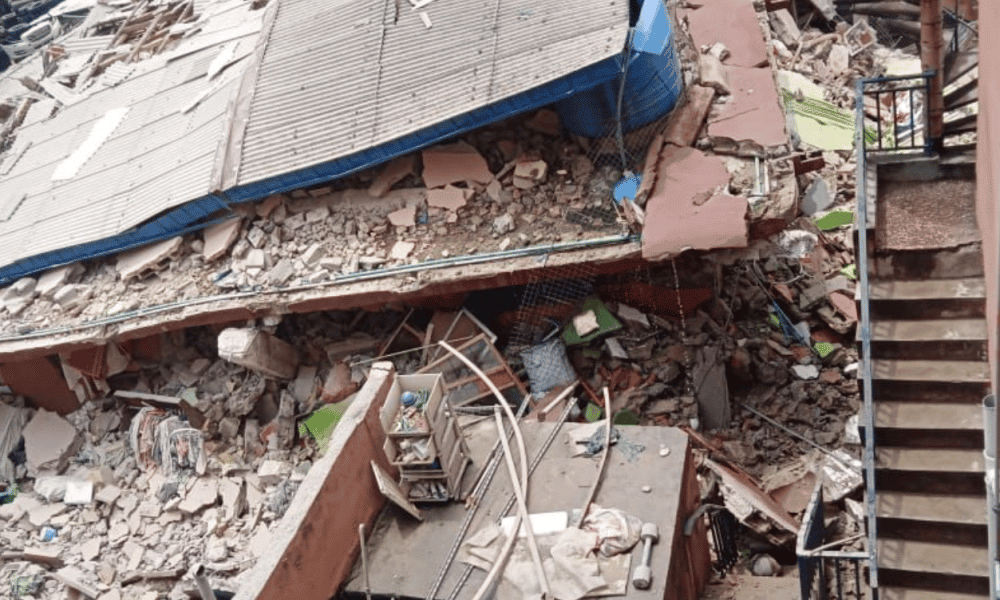 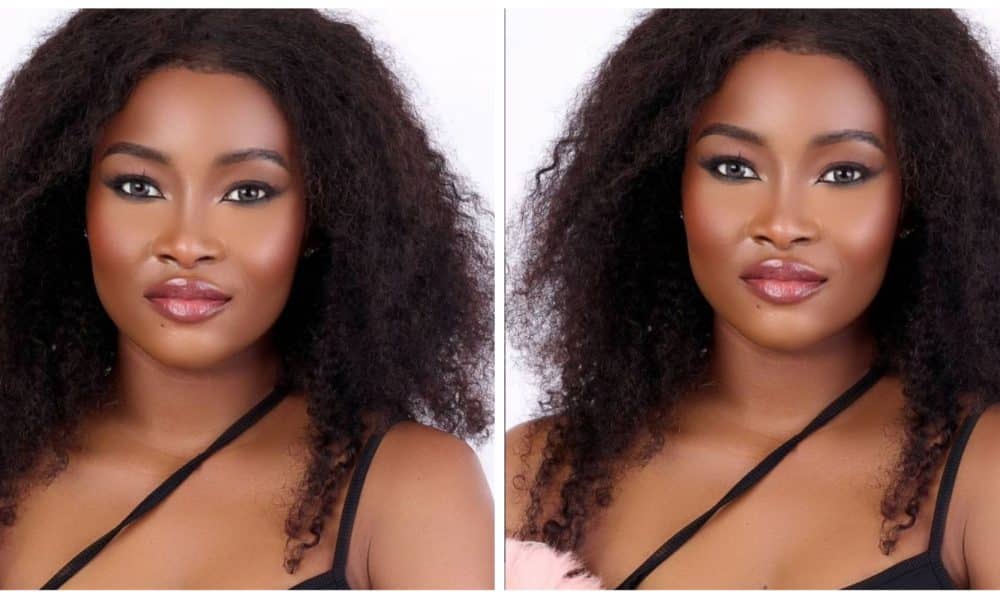 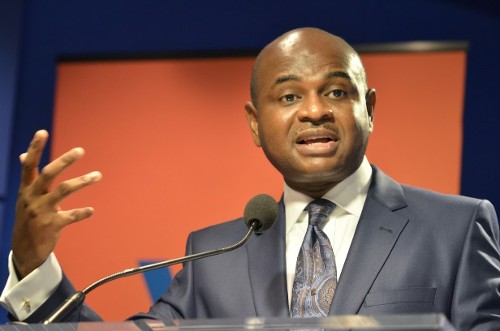