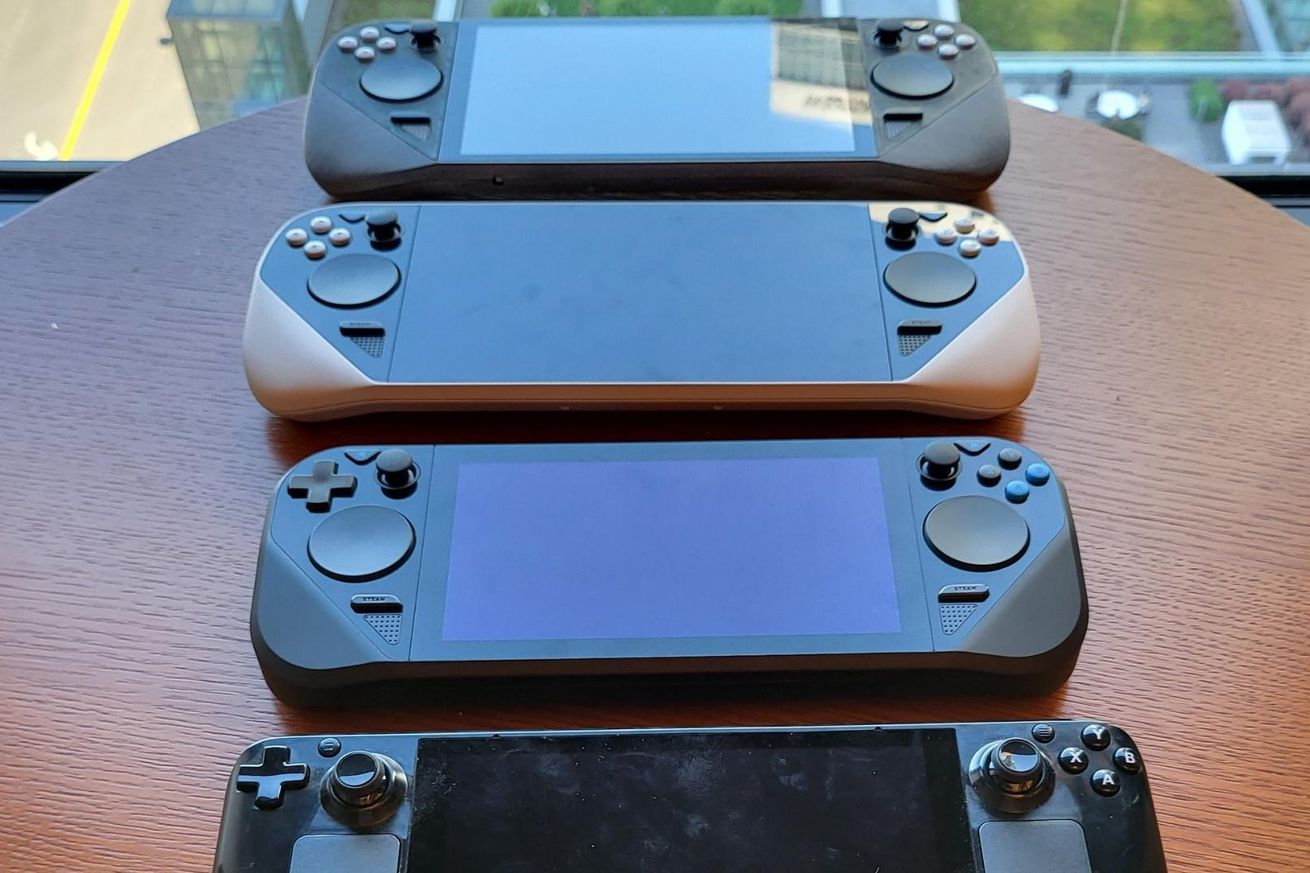 A collection of playable Steam Deck prototypes surface as part of a launch event for the gaming handheld in Asia, documenting how the design has evolved since mid-2019. Snaps of various models documenting the evolution of the handheld were shared on Twitter by Valve’s Pierre-Loup Griffais, a member of the Steam Deck team, following the portable PCs appearance at the Tokyo Game Show (alongside an additional not-so-portable replica).

While most of the units are visually similar, all featuring dual thumbsticks and sloping front edges, for example, there are some notable differences between them. One model seen in the middle of the lineup has attracted attention thanks to its clean design and circular trackpads, reminiscent of those featured on the now discontinued Steam Controller.

Griffais also demonstrated that same model running an unverified version of SteamOS and the initial boot sequence of Half-Life 2 (minus any actual gameplay), confirming that most of the prototypes are still functional. While debatably the most aesthetically pleasing handset of the lineup, Graffais mentions its flatter design “taught us a ton about comfort” and that the Picasso APU within it only provides about half of the graphical prowess of the custom AMD Aerith APU within the final Steam Deck design.

The best part is that they (mostly) all still boot, serving as an exciting reminder of how far things have come since.

This one has a Picasso APU, at about half of the GPU power of the final Deck. The flatter ergo was an interesting experiment and taught us a ton about comfort. pic.twitter.com/yLwTtDDYlo

This is one of the first (if not the first) times we’ve seen early versions of the Valve handheld being handled at a public event. Some images of prototypes and various moments within the design process have already been documented within a free ebook that was released by Valve in August 2022, though none of the models featured within the lineup posted by Griffais make a notable appearance. 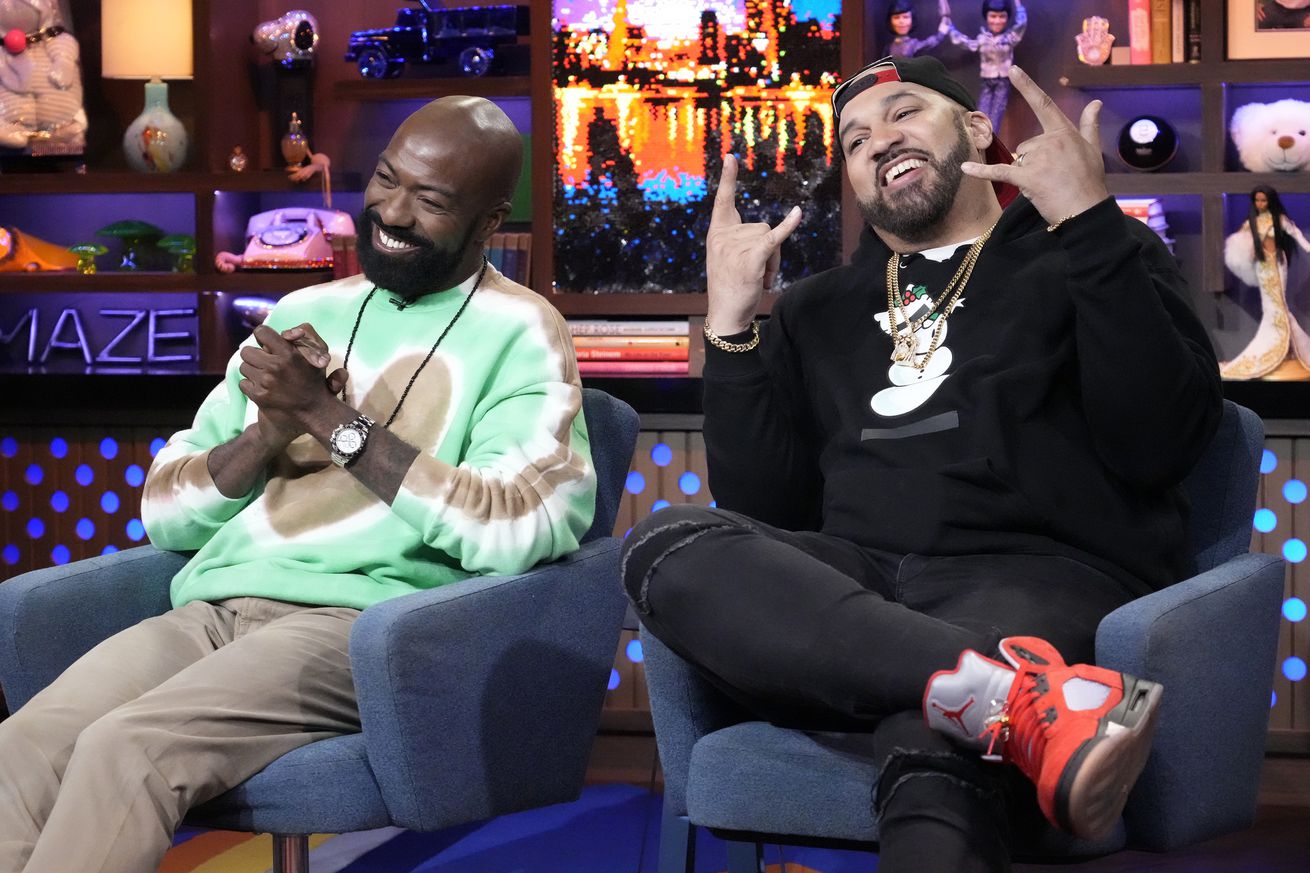 Desus and Mero are over 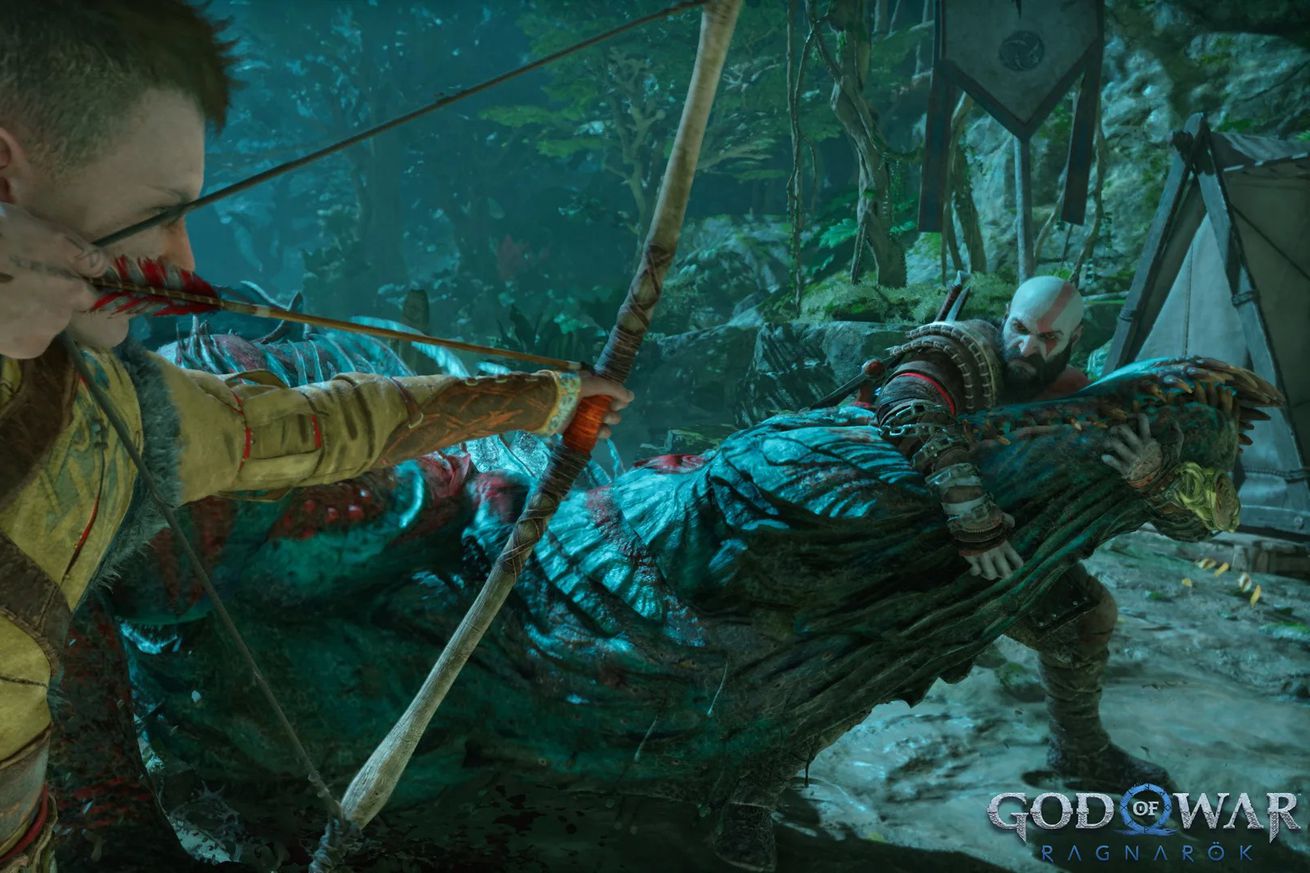 The biggest announcements from Sony’s September State of Play 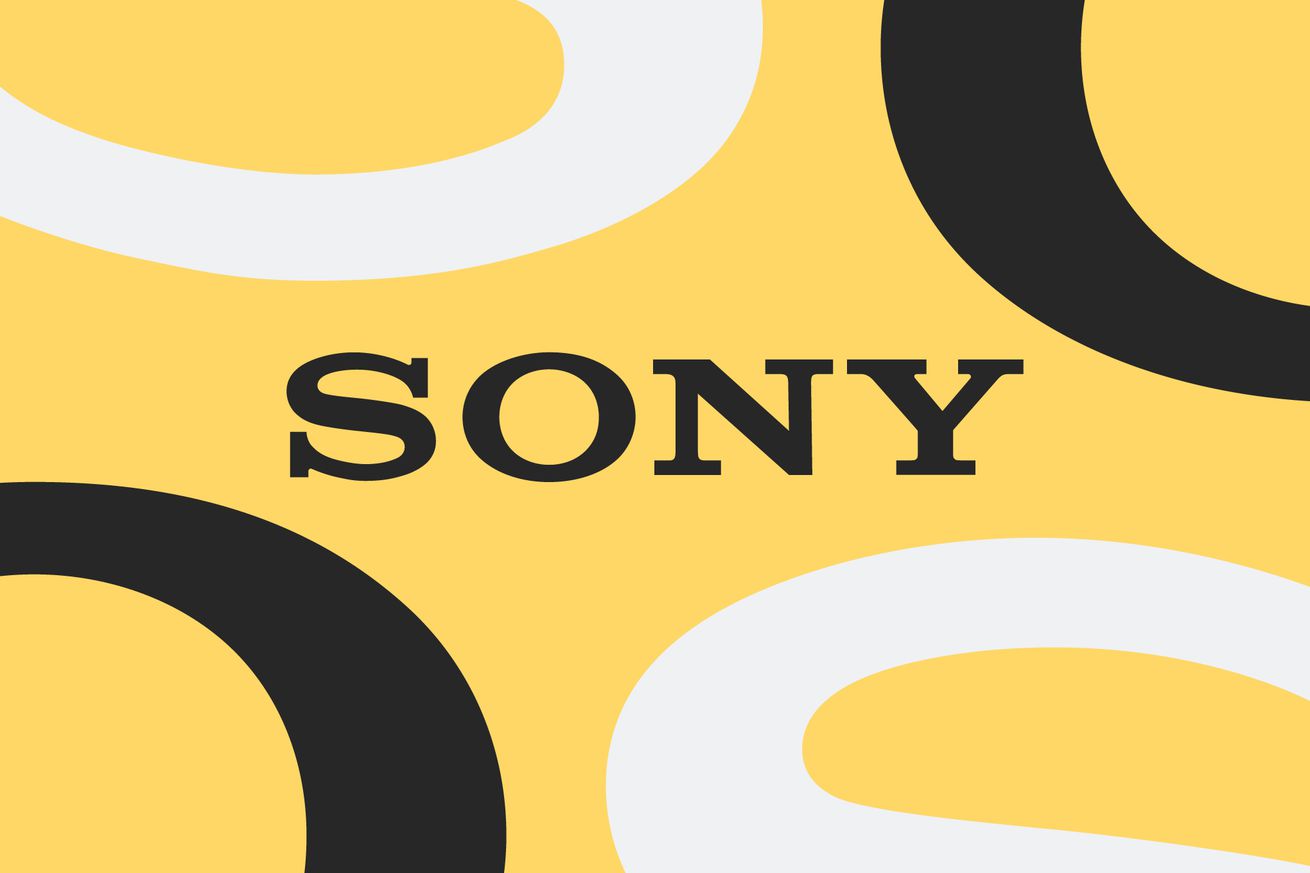