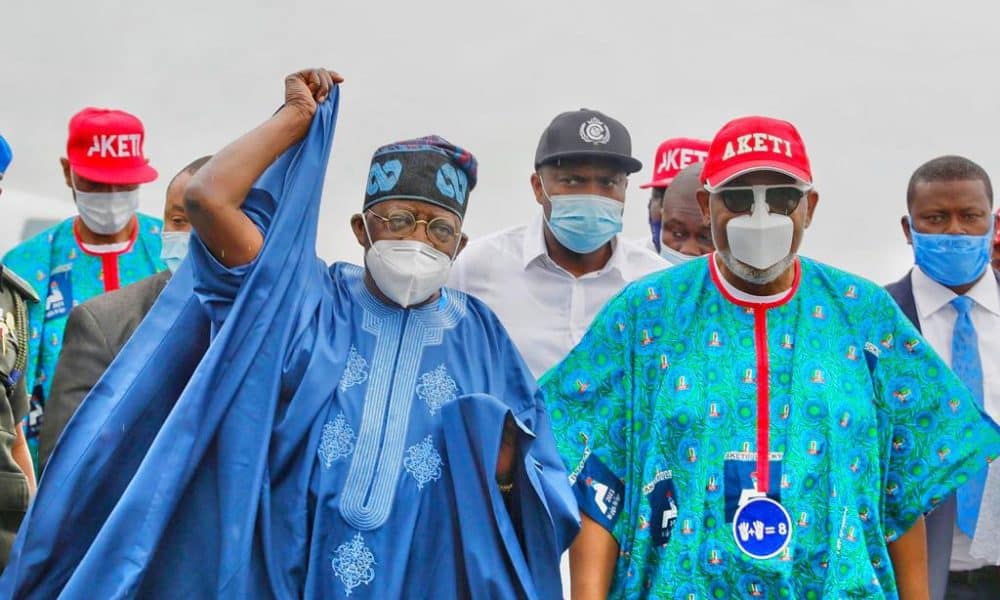 The National Vice-chairman, South-west zone of the All Progressives Congress (APC), Isaac Kekemeke, has announced the appointment of Ondo State governor, Rotimi Akeredolu, as Chairman of the APC S/West Zone committee to back the presidential ambition of Asiwaju Bola Ahmed Tinubu.

Kekemeke made the announcement after the party’s zonal meeting held in Ibadan, the Oyo State capital, on Wednesday. He also announced the appointment of a former governor of Ekiti State, Adeniyi Adebayo, to head another committee. The national vice-chairman disclosed that while Akeredolu chairs the SW Special Committee on Eminent Persons’ Engagement, Pius Akinyelure co-chairs the SW APC Advisory Committee with former Governor Adeniyi Adebayo. He listed members of the Akeredolu-led committee as Senator Iyiola Omisore, APC National Secretary, Mrs Olubunmi Oriniowo, National Ex-Officio Member (South-West) and himself. Other members of the committee include Mrs Yetunde Adesanya, Zonal Woman Leader and all the six state chairmen of the party in the South West. According to Kekemeke, the two committees were constituted to ensure that what happened to late Chief Obafemi Awolowo and late Chief MKO Abiola were not repeated. He said, “This is a lifetime chance to produce the president of Nigeria and we cannot afford to play with it as a party. “As people in charge of managing the party in the zone, it has become a passion for us to deliver impressively to the APC. “If the best, most experienced man with antecedents is from your zone, why won’t you be proud of him and tell your people to love themselves.” 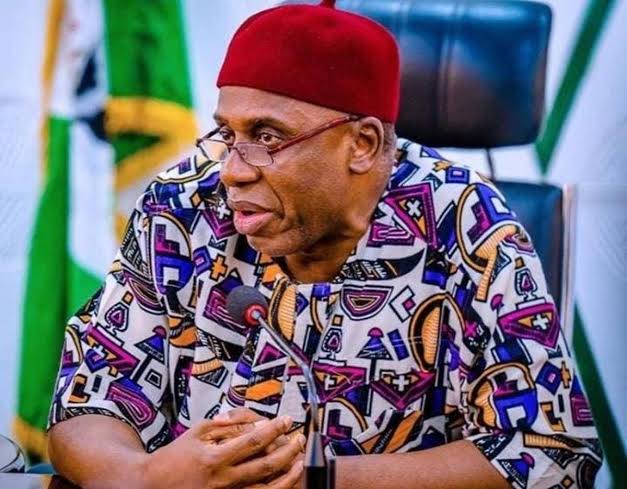 There Won’t Be APC Without Amaechi’s Sacrifices, Risks – Eze 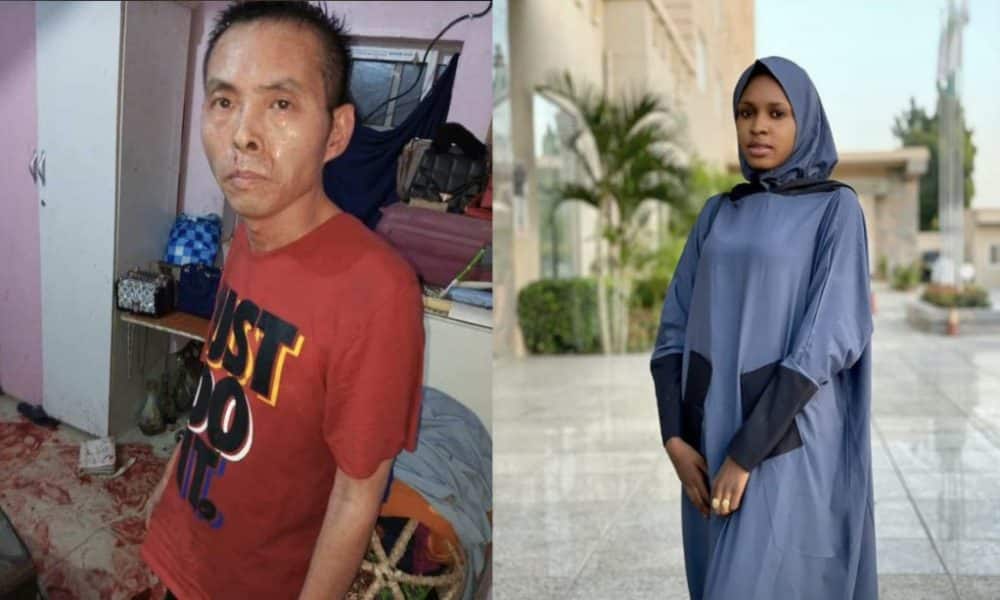