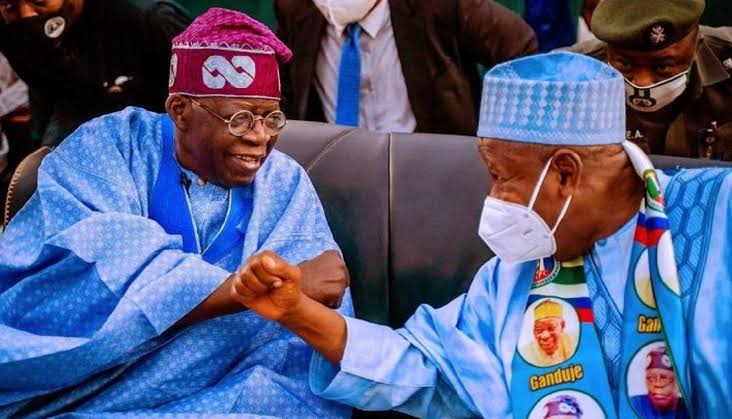 Kano State Governor Abdullahi Ganduje has said that the victory of All Progressives Congress (APC) presidential candidate, Bola Tinubu, in the forthcoming election would accelerate national growth and development in the country.

Ganduje hailed the former governor of Lagos State, saying he is a man of integrity who also, according to him, has contributed wholesomely to the development of democracy in Nigeria. The party chieftain who spoke on Wednesday while accepting an appointment as the patron of the APC National Integrity Movement (ANIM) at the Government House, Kano, said Tinubu’s track records and pedigree shows that he can propel Nigeria to greatness if elected as president. “Asiwaju is man of integrity and a good product. He has contributed greatly to the growth and development of our democracy. “He is a consummate democrat and the leader of progressives who fought to bring the democratic rule that Nigerians are enjoying today,” Ganduje said. He urged ANIM to consolidate on their support and advocacy for Tinubu after the presidential election in 2023. Ganduje expressed appreciation for the recognition by the group and promised to work hard for the election of Asiwaju as president. In his remark earlier, the national leader of ANIM, Alhaji Sadik Fakai, said that the appointment was a way of saying thank you for the strategic role Ganduje played in the actualization of Asiwaju as the APC candidate. ”Every member of the APC is important and has a lot to contribute to the success of the party. ”APC remains the property of party faithful and we all have a stake in the party and ready to give our support,” Fakai said. 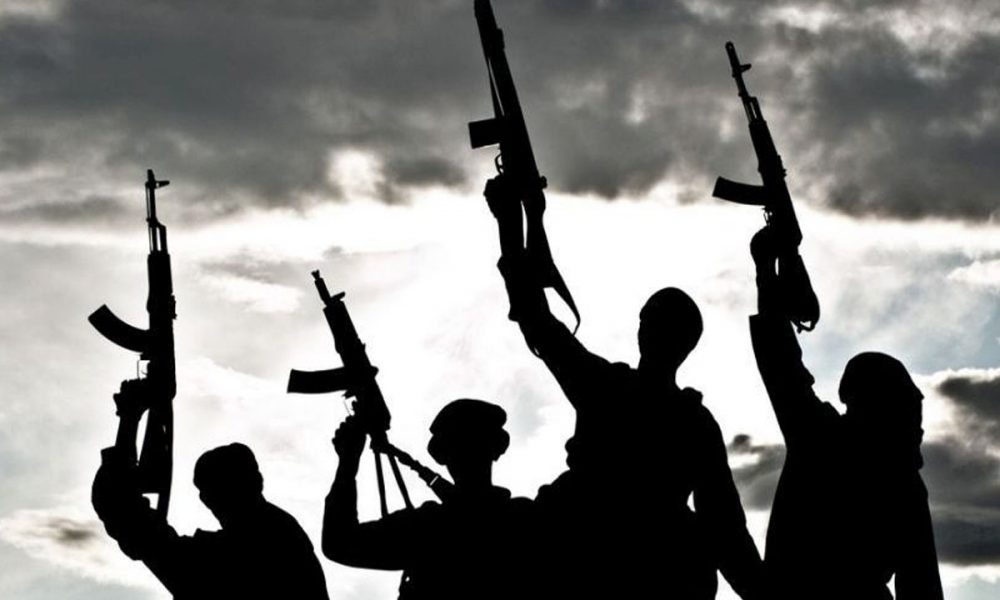 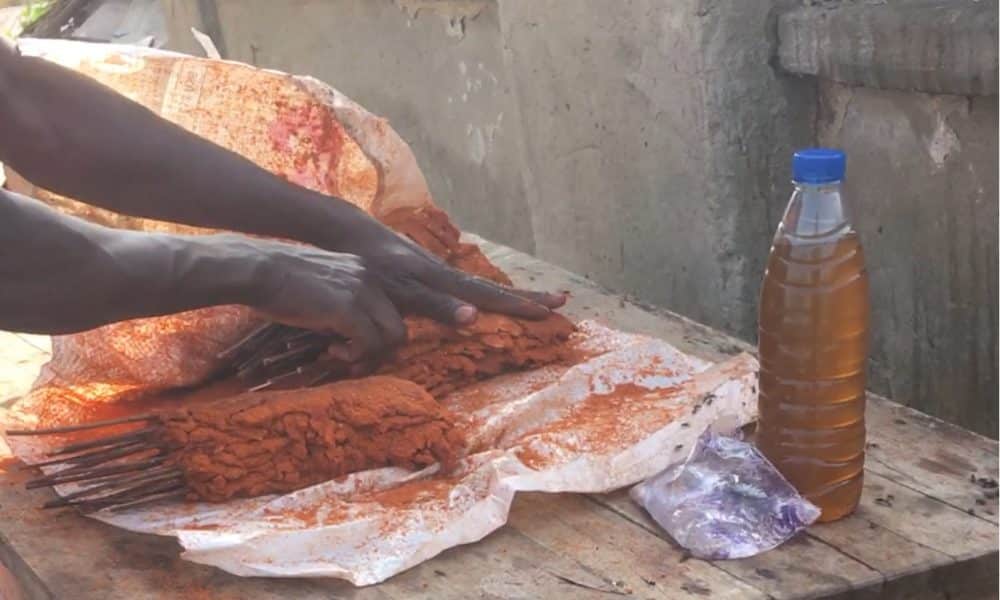 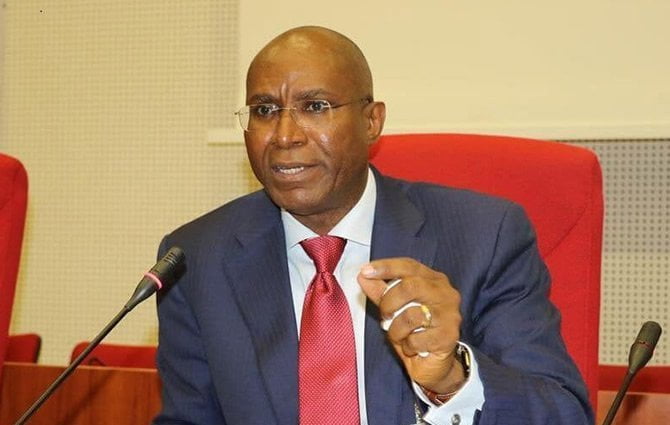