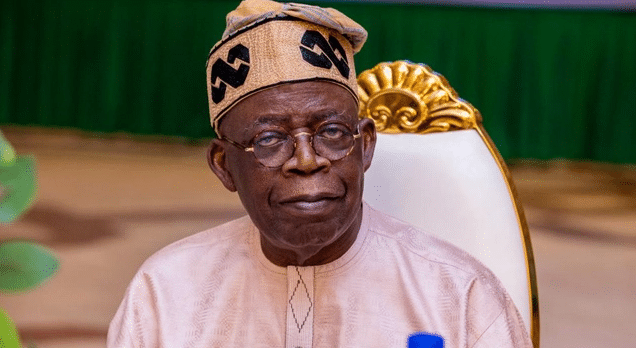 Groups campaigning for the All Progressives Congress (APC) presidential candidate, Bola Ahmed Tinubu, have started negotiating and consulting with other political parties.

According to Punch, support groups based in the South-West but have presence in other geopolitical zones, are wooing other parties with the intent of getting them to endorse Tinubu. Senator Adesoji Akanbi, the Deputy National Chairman of the South-West Agenda for Asiwaju 2023, stated this in an interview with the publication. He said: “What we are trying to do with the coalition is that a lot of people are angry with their parties, maybe due to fraudulent primaries, and they moved to other parties. We are trying to target such individuals too, not parties alone.” When asked about those aggrieved with the APC, he said, “They are even our main target. They left the APC maybe because their governors caused it. We are trying to pacify them to contest for any position in any other party but they should work with us; they should support Bola Ahmed Tinubu. “We are not asking them to support all the APC candidates because they are now on another platform. Instead of wasting the votes and their efforts on presidential candidates (of their new parties) that they have no prior relationship with, why can’t they work with us? “ He also stated that not all the 18 political parties registered with the Independent National Electoral Commission have fielded a presidential candidate. “Even those who have fielded candidates, the state chapters of some of them do not reckon with the candidates because they (parties) do not have enough resources to take care of the chapters. So, they can work with us, knowing that Asiwaju will appreciate them if he wins the election,” he said. 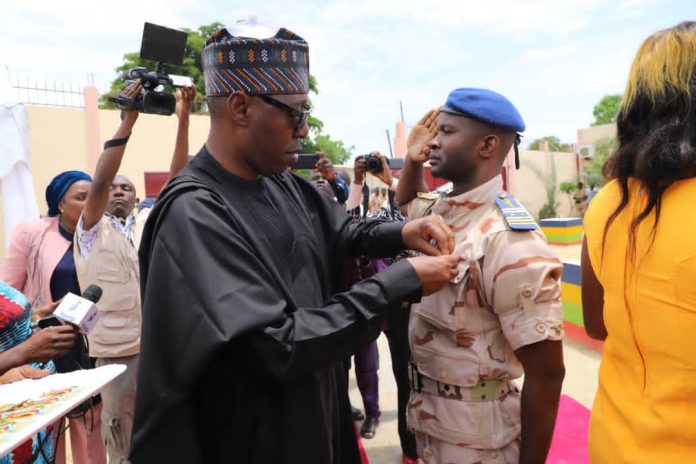 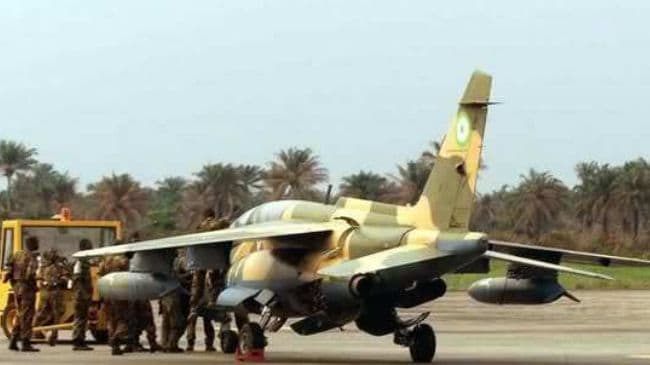