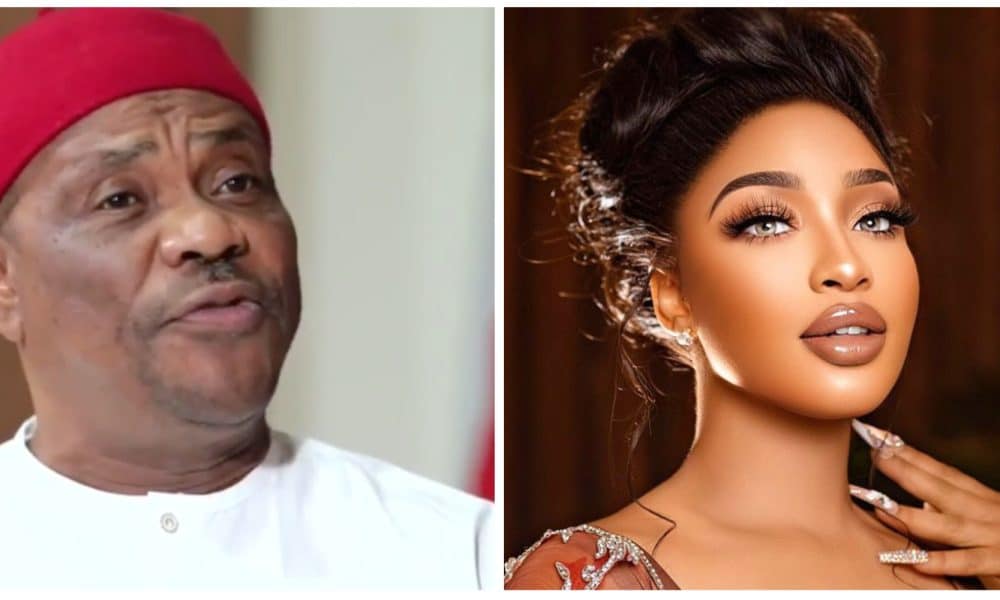 Speaking on TVC, during a current affairs program, ‘Your View,’ Tonto said Wike is the number one citizen in Rivers State who has a personal relationship with her father.

Asked if the governor has been supporting her political ambition, Tonto Dikeh said he has never been supportive, and it’s not a problem to her.

According to the mother of one, it is the people who know someone that ignores their shine until they see other people support them to grow. Tonto added that she doesn’t take the action of Wike personally because he is not aware of what she is capable of doing.

She said: “He’s our number citizen, and I do believe he has a personal relationship with my father and my family, some people might say he’s my uncle but I’ll just say he’s the number citizen in Rivers state.”

“He has never been supportive to me in any form or way, but that is not a problem because It Is The People Who Know You That Will Ignore That You Can Shine. Until other people support you and for you to grow. I don’t take it personally, he doesn’t just know what I’m capable of doing.”

On the speculations of being used as a celebrity to bring popularity to ADC, Tonto Dike said she had worked credibly with the governorship candidate, and the party is aware of her passion for change.

She said: “I want to say I have worked critically with my governorship candidate, and he has worked closely with me. One thing he has been able to achieve that other people do not achieve is the sincere heart and sincere passion I have for change and for the country. It is a plus that I am who I am, and that would actually add substance to the campaign and the party.

“But that’s not the only reason. My Tonto picked me because he knew how passsionate I am for change, he knows am loyal for change and one of the best people best for the job. I’m not coming to the office as a celebrity but as citizen, as a youth who is saying I’m tired.

“I want to be inclusive in active policy, I want women to come out and have a say in what happens in their country and how they leave their life. I’m here today because this is my passion, I want to be able to have a voice, not just sitting down in my couch but being in the front and working for my country.” 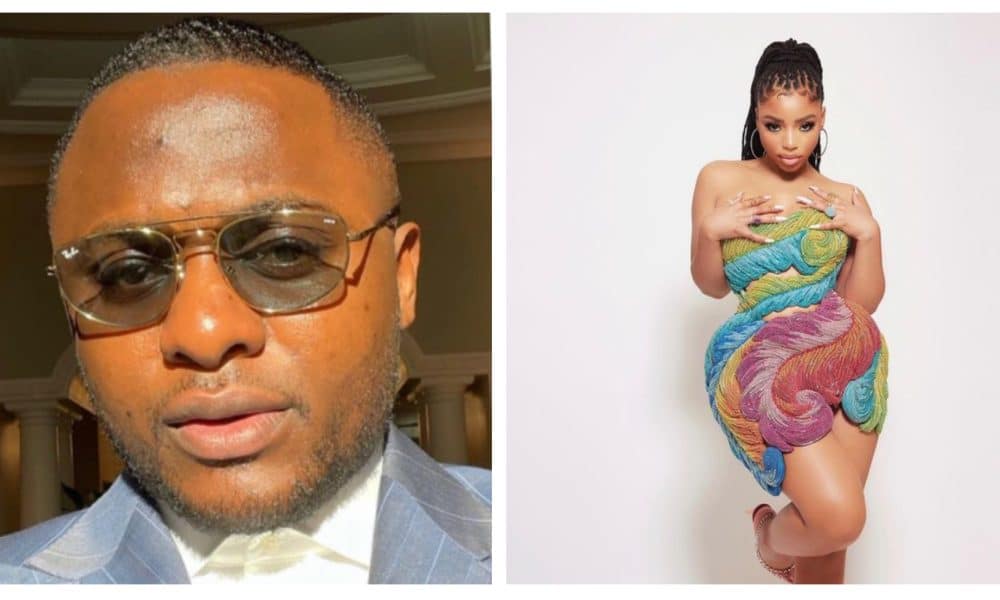 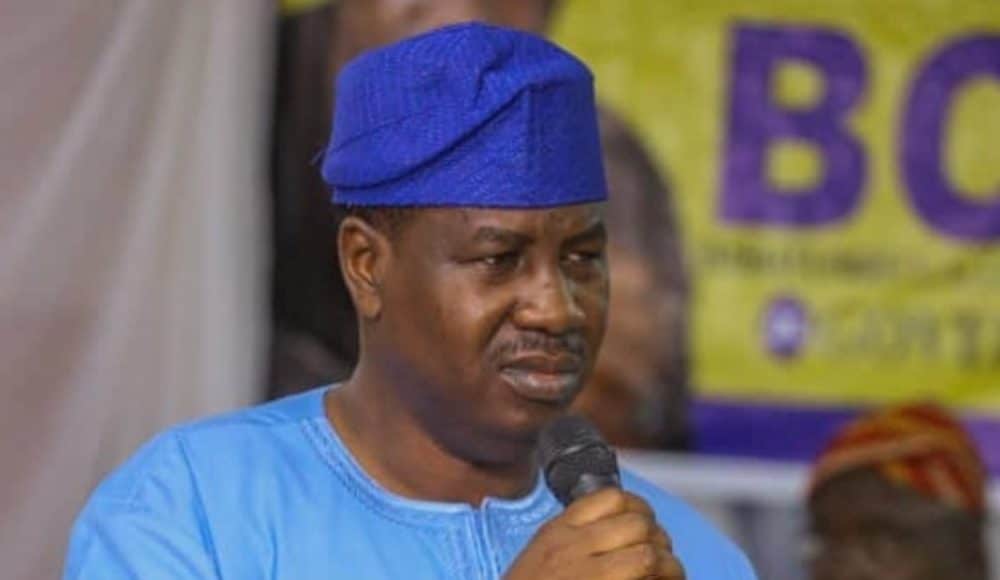 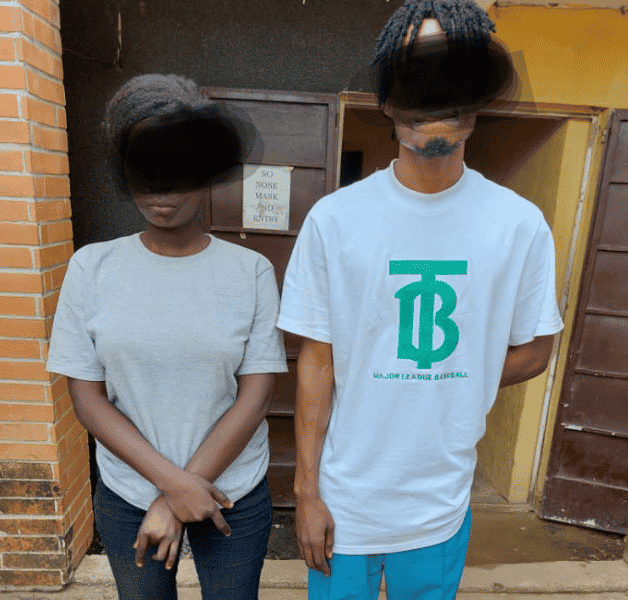