Awoniyi linked up with Steve Cooper’s side from Bundesliga club, Union Berlin.

The striker scored 25 goals in 61 appearances for the capital club.

Nottingham Forest activated the €20m release clause in the forward’s contract to secure his services.

Awoniyi is the club’s most expensive signing.

The 24-year-old was formerly in the books of Premier League giants, Liverpool but failed to make a single appearance during his five-year association with the club.

He joined Union Berlin on a permanent deal last summer.

2023: Atiku Vows To Meet With Wike Over Grievances 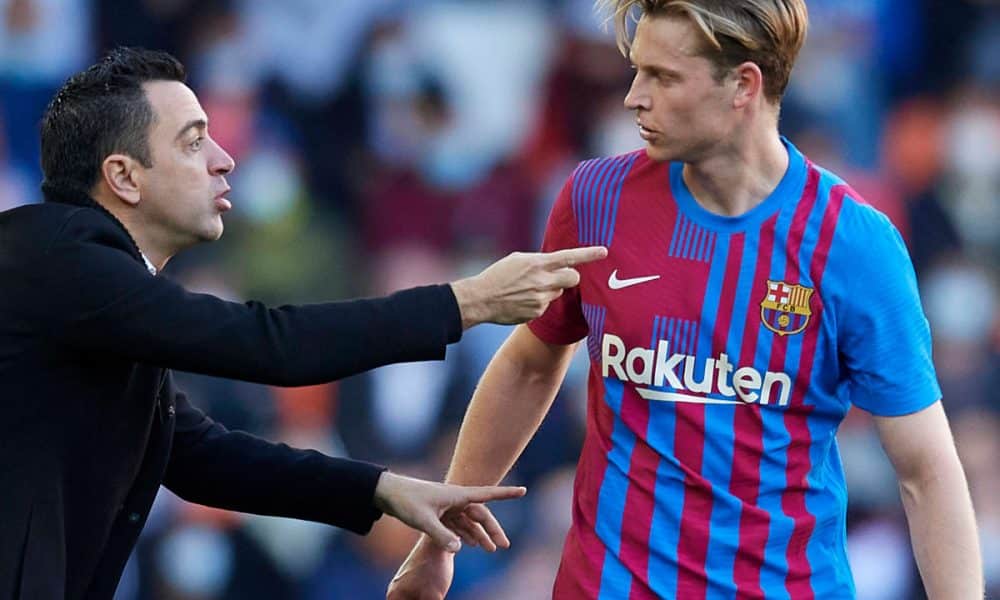