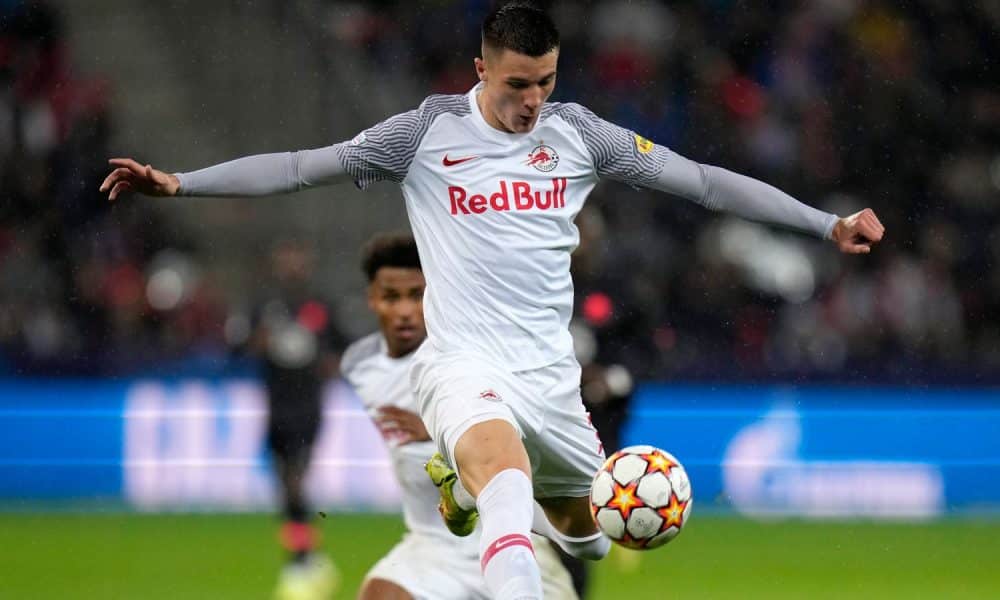 Manchester United have held initial talks with Red Bull Salzburg over the signing of the 19-year-old striker, Benjamin Sesko.

Naija News understands that those discussions highlight a gap in valuation for the 19-year-old and United are deciding whether to pursue a deal. Salzburg are under no pressure to sell Sesko as he has four years left on his contract. The teenager has already made 13 international appearances for Slovenia and enjoyed a breakthrough season last term in the Austrian Bundesliga with 11 goals and six assists in just 12 starts in all competitions. Sesko also impressed against Liverpool in pre-season last week, scoring the only goal of the game. In another development, United manager, Erik Ten Hag provided his thoughts on Manchester United’s transfer window so far, Frenkie de Jong and Cristiano Ronaldo. In an exclusive interview with Sky Sports, the United gaffer stated that he was not frustrated with the work the club have done in the transfer market. He said: “I’m not frustrated at all. First of all, we have a squad and we have already made progress. We are more proactive than we were at the start. “Second is the players who we have now signed. We are really happy with them. You can already see that they can contribute to the squad. “The last thing is that we know what we want. It’s not about signing players; it’s about signing the right players. “So, we are really planning it carefully and we are sticking to that and working hard to get the right players in to construct a good squad and a squad that can win games.” On whether Frenkie de Jong is the right player for the club, Ten Hag said: “I can’t talk about a player who is not under contract at Manchester United.” Ten Hag also believes wantaway striker Ronaldo can fit into his style. “I think he can. It starts with him getting fit because he’s only just started. “He is a fantastic football player, and he has proved it so many times, but you are always judged on what you are presenting now and how you are performing now. “So, the team and Cristiano himself has to prove it,” he said. 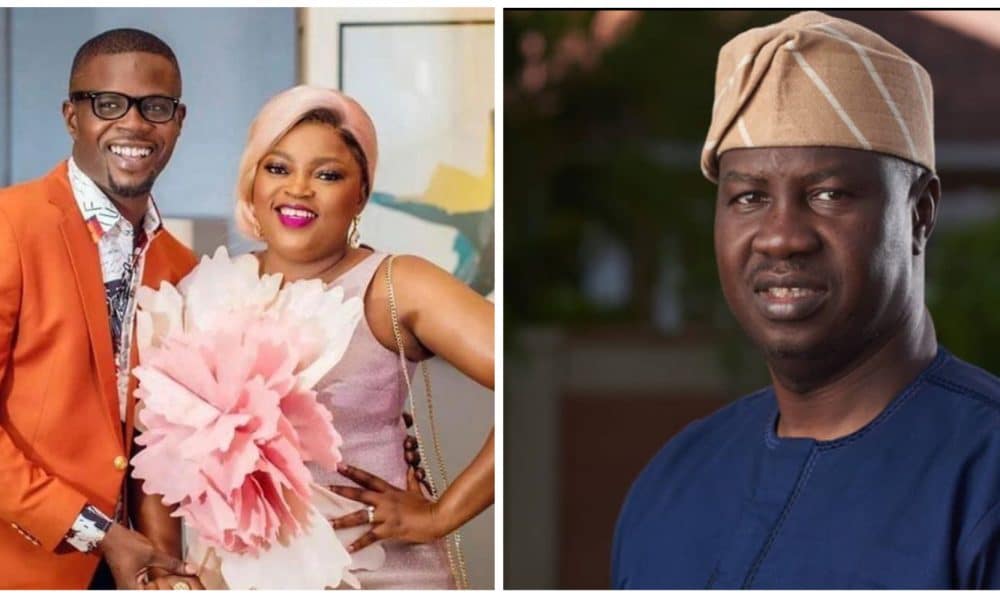 Atiku vs Wike: Why Aggrieved APC Senators May Shelve Defection Plan To PDP 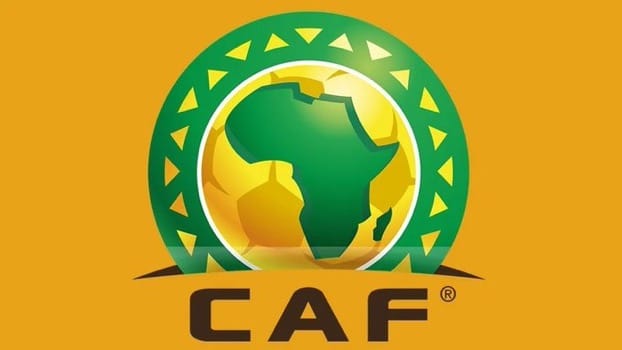 Just In: CAF Moves 2023 AFCON, Reverts Champions League Final Back To Home And Away Format