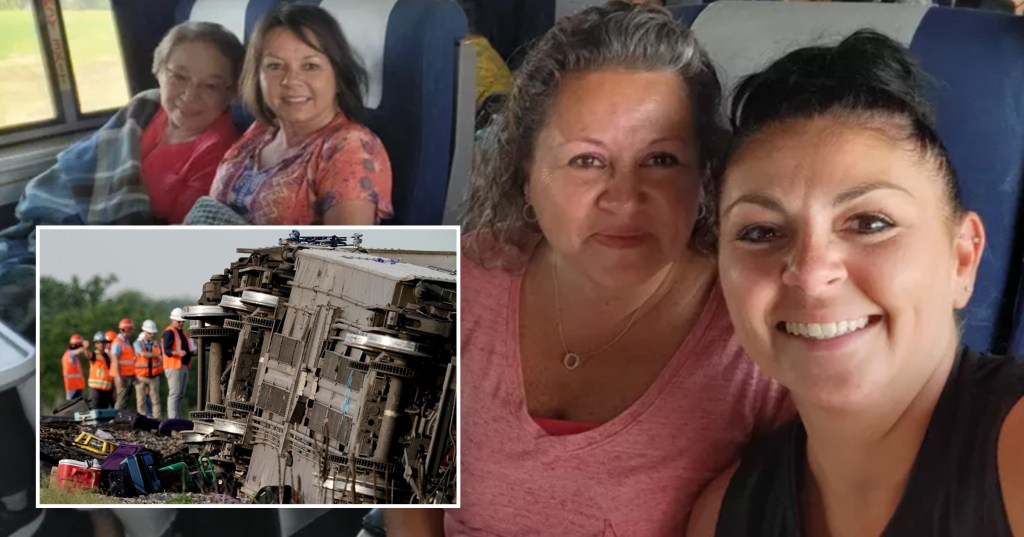 Two victims among the four who died in an Amtrak wreck in Missouri have been identified as sisters who got up to use the restroom aboard the train.

Rachelle Cook, 58, and Kim Holsapple, 56, of Desoto, Kansas, were on their first vacation in years. They were on their way to Chicago with their mother and Holsapple’s daughter when the train on Monday derailed, injuring 150 passengers.

‘Kim and her sister Rachelle along with Tiffany headed down to the restrooms, where as they were waiting their turn, the train derailed, sliding on its side hundreds of feet trapping many and killing the two moms while sparing Tiffany,’ Holsapple’s partner Jim Hart wrote on Facebook, referring to the daughter.

Hart said the four travelers packed their clothing, coolers and left to-do lists for him and other family members who stayed behind.

‘Their mother Pauline who was still in her seat upstairs was also injured requiring hospitalization,’ said Hart in the post seen by the Daily Mail. ‘Many more injuries occurred, with an additional passenger succumbing a day later.’

Cook and Holsapple were pronounced dead at the scene, along with truck driver Billy Barton II, 54, of Brookfield, Missouri. A fourth passenger, Binh Pham, 82, of Kansas City, Missouri, died at a hospital on Tuesday.

Hart described the mothers as ‘lovely ladies’ in a GoFundMe page to cover expenses around their deaths.

‘They were excited to be on their first trip together in many years. This was their four-day getaway,’ Hart wrote.

‘They leave behind many loved ones, including children and grandchildren.’

There were about 275 passengers and a dozen crew members on board when eight cars flipped on their side as the train traveling 90 miles per hour struck a railroad crossing in Mendon. The train began its journey in Los Angeles.

Hospitalized passengers sustained ‘injuries that range from minor to serious in nature’, according to the Missouri State Highway Patrol. 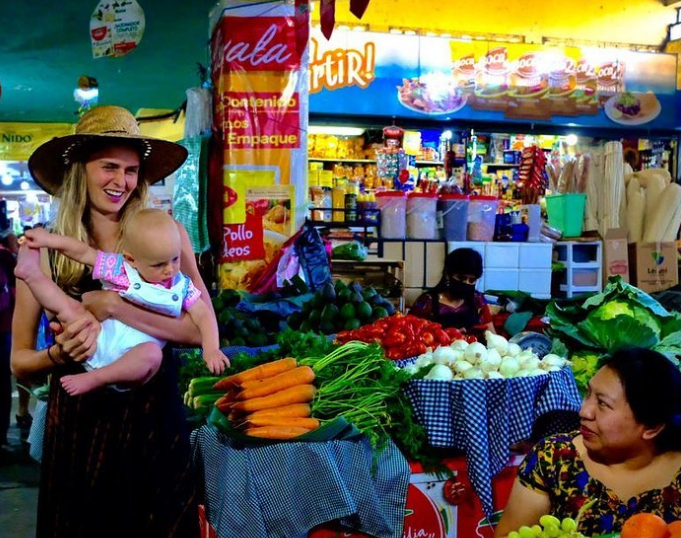 I used my maternity leave to go backpacking with my newborn 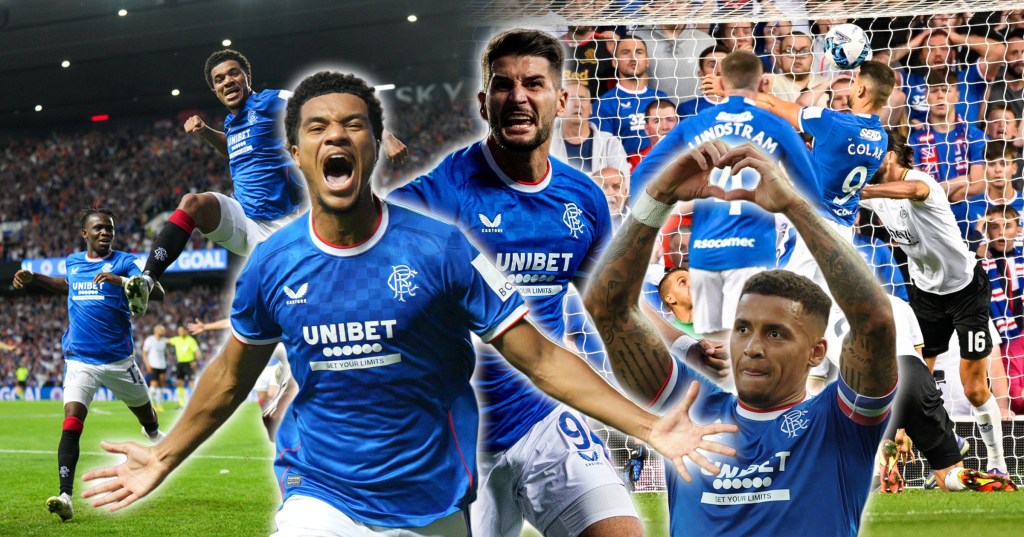 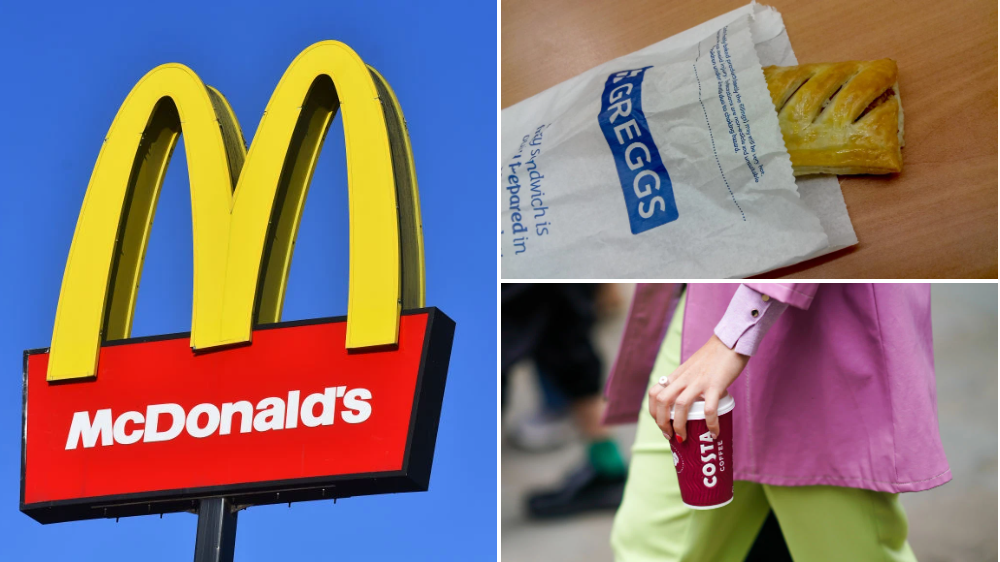