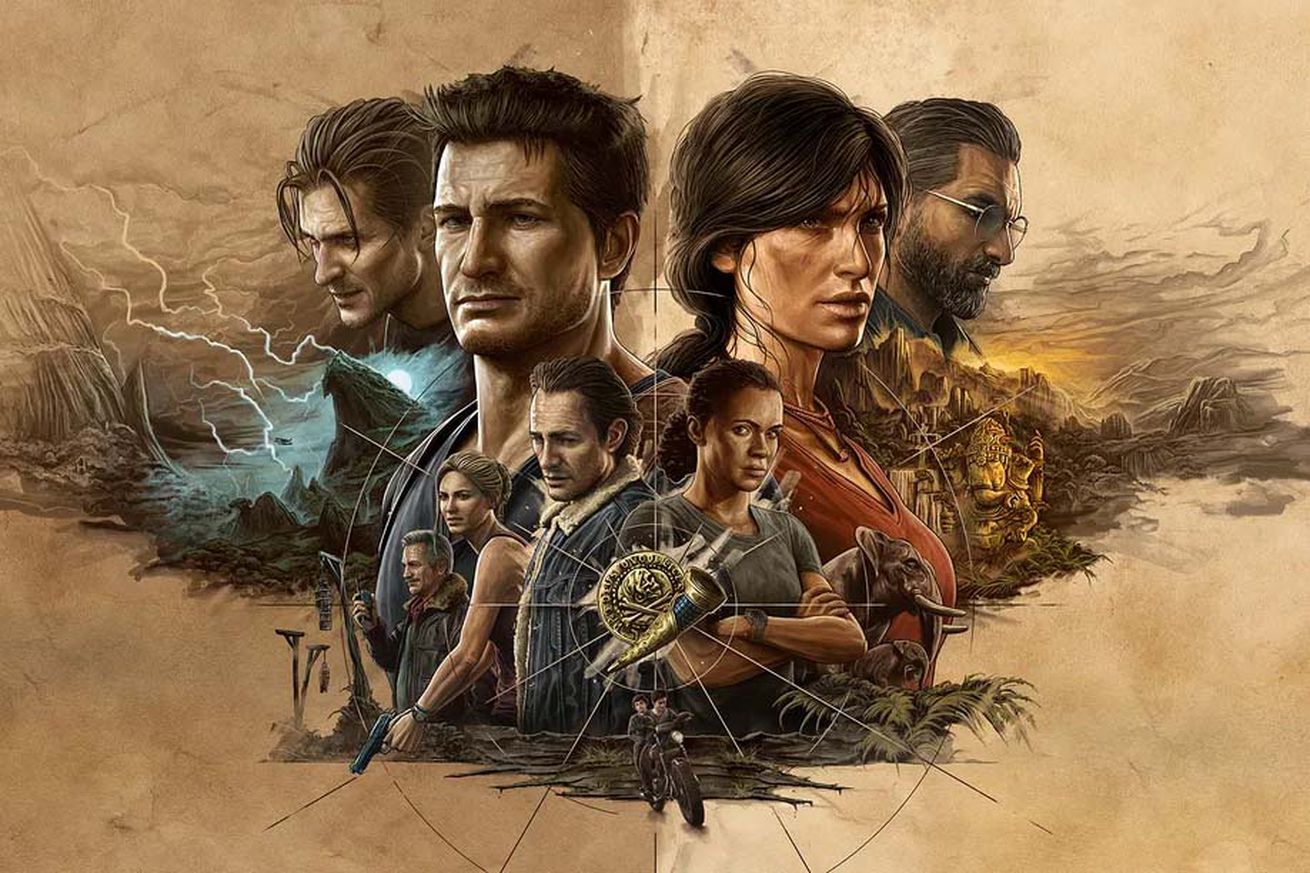 Uncharted: Legacy of Thieves Collection, which bundles Uncharted 4: A Thief’s End and Uncharted: Lost Legacy, will be released on PC on October 19th, Sony announced today. The remaster was released for PS5 in January, and while we knew a PC version was in development to release sometime this year, we didn’t have a definitive launch date until now.

The PC version of the collection will have a number of PC-specific enhancements, including a “reimagined UI,” ultrawide monitor support, and the ability to adjust the quality of things like models and textures, as outlined by Naughty Dog’s Rochelle Snyder in a blog post. The game will, of course, work with Sony’s DualShock 4 and DualSense controllers (though you’ll need a wired DualSense connection to take advantage of features like haptic feedback and adaptive triggers), but Snyder also promised that it will support “a wide range of other gamepads and keyboard and mouse.”

Snyder’s blog post also lays out the recommended specifications for a variety of different fidelity levels, which we’ve included in the screenshot below:

Uncharted: Legacy of Thieves on PC will cost $49.99, and you can preorder it on both Steam and the Epic Games Store right now. Preordering on Epic’s store will let you nab an Uncharted-themed glider in Fortnite.

The blog post and Steam page don’t mention anything about Steam Deck support, but given that Sony has optimized other big games like Marvel’s Spider-Man Remastered, God of War, and Horizon Zero Dawn for the handheld gaming PC, it seems like a safe bet that Legacy of Thieves will work well on Valve’s device as well. 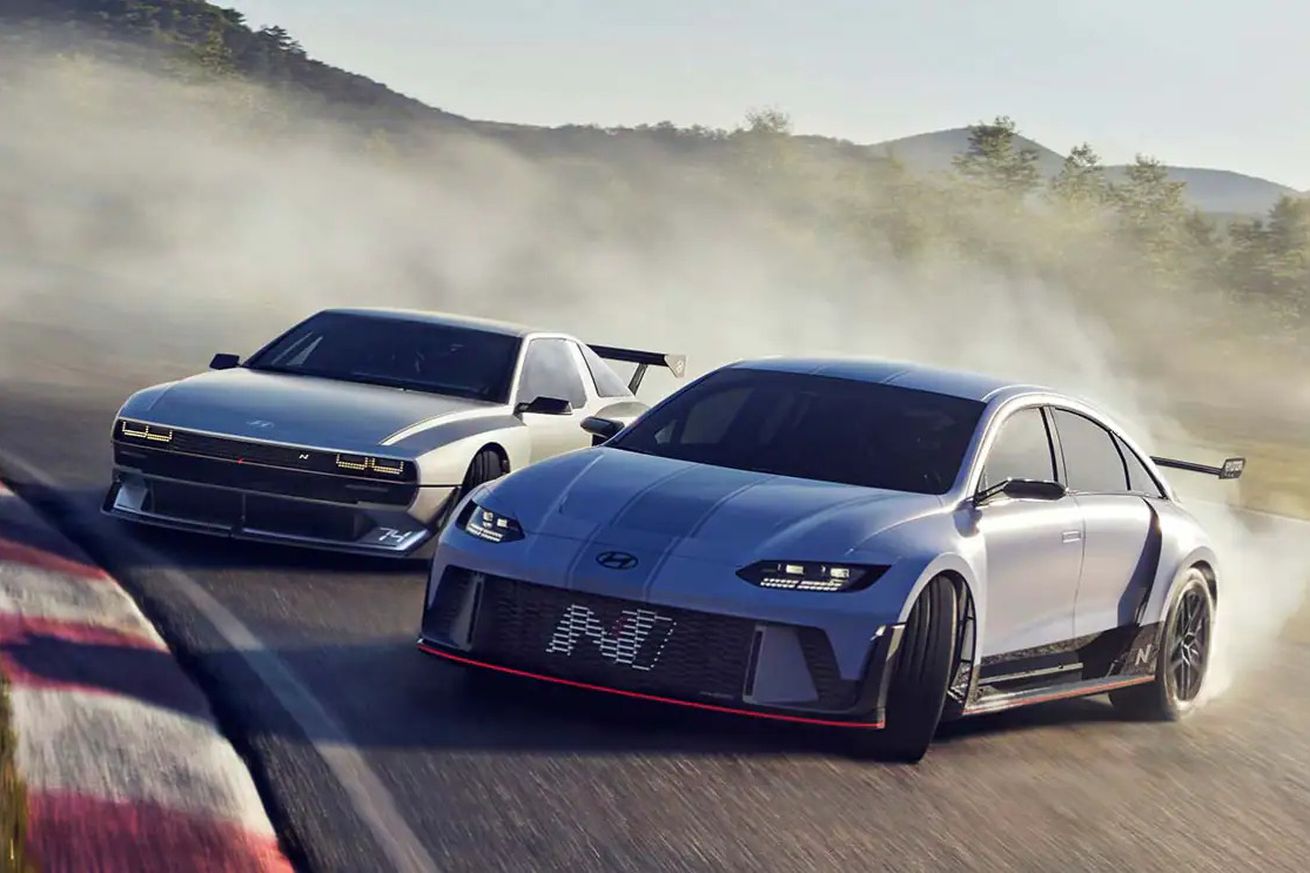 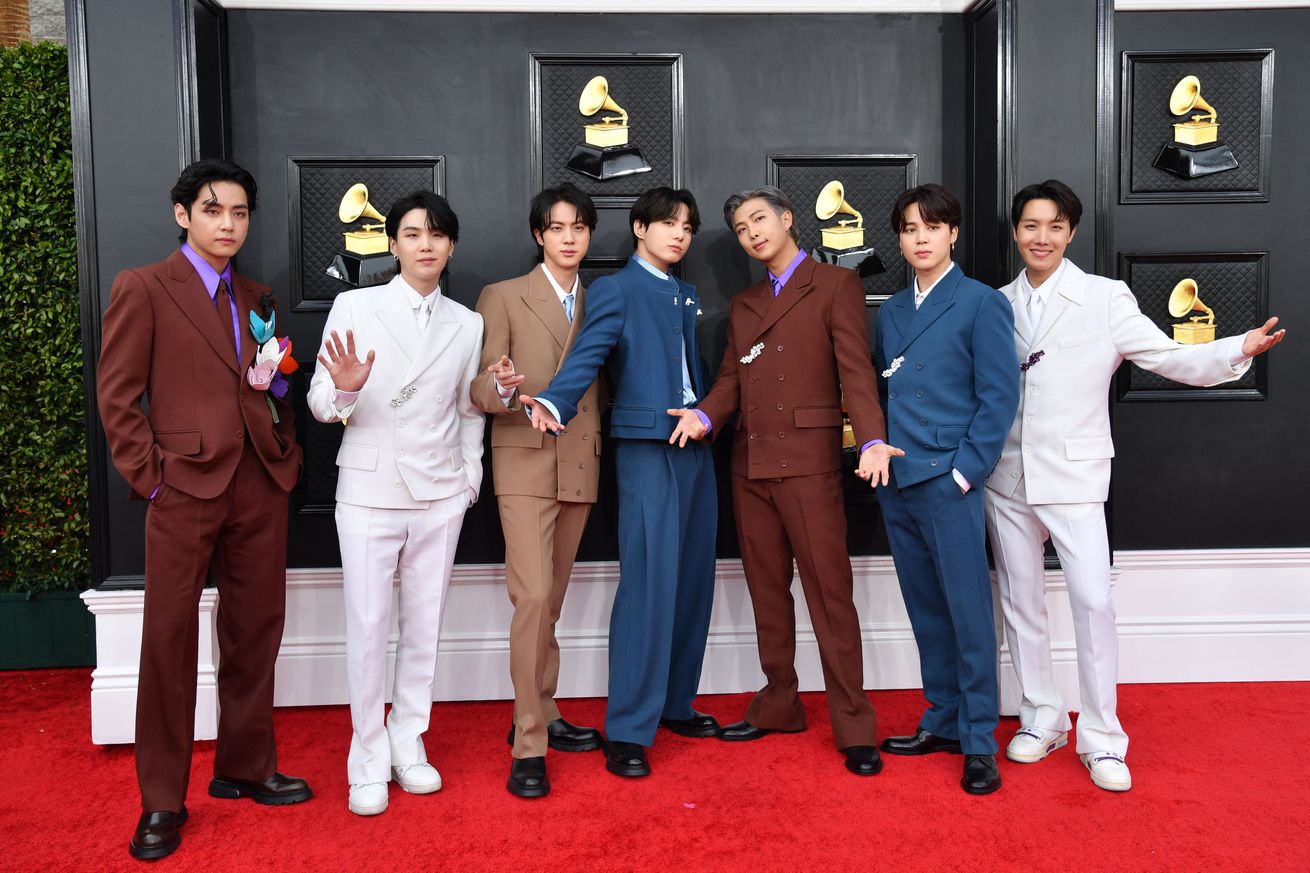 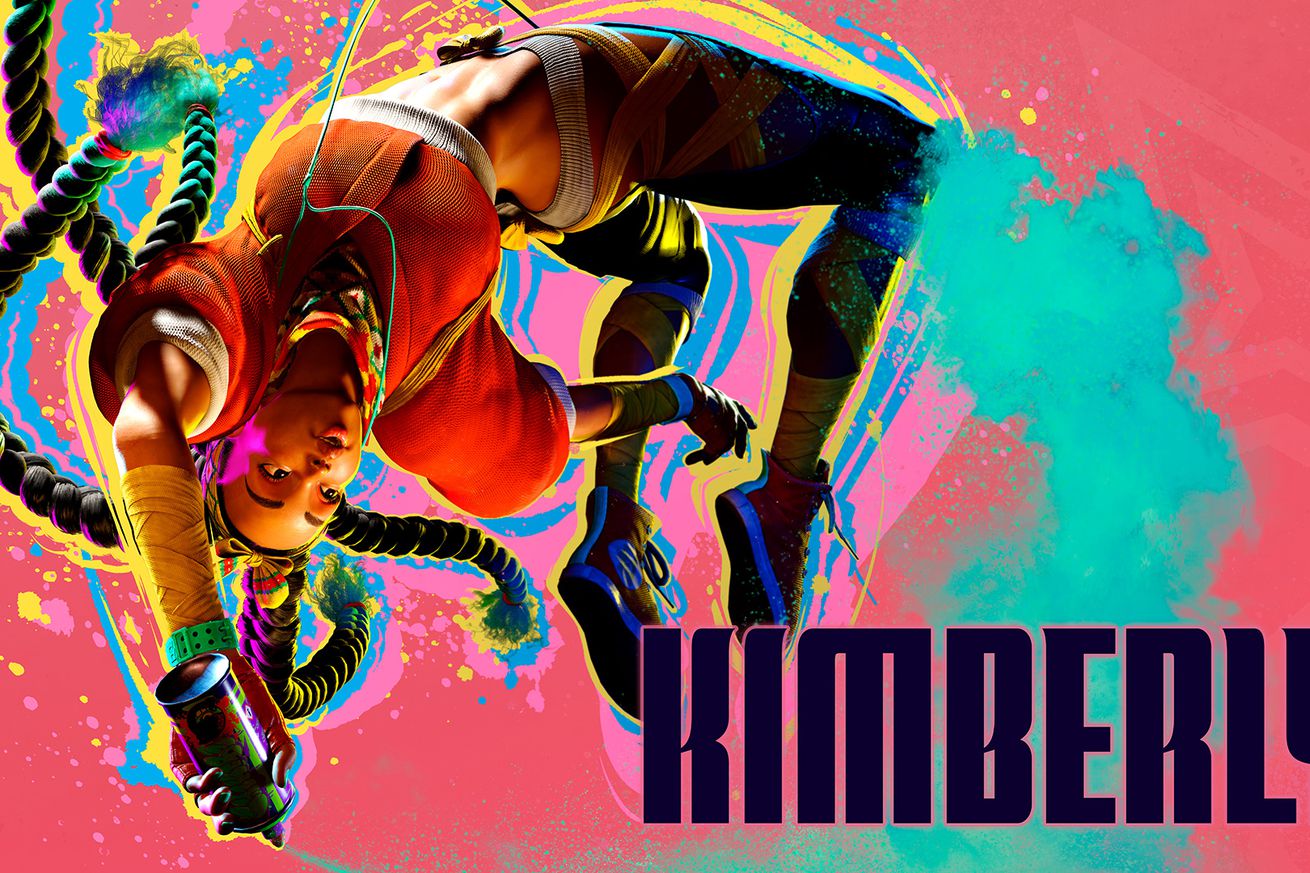 Street Fighter 6 is bringing the ‘80s (and feet) back