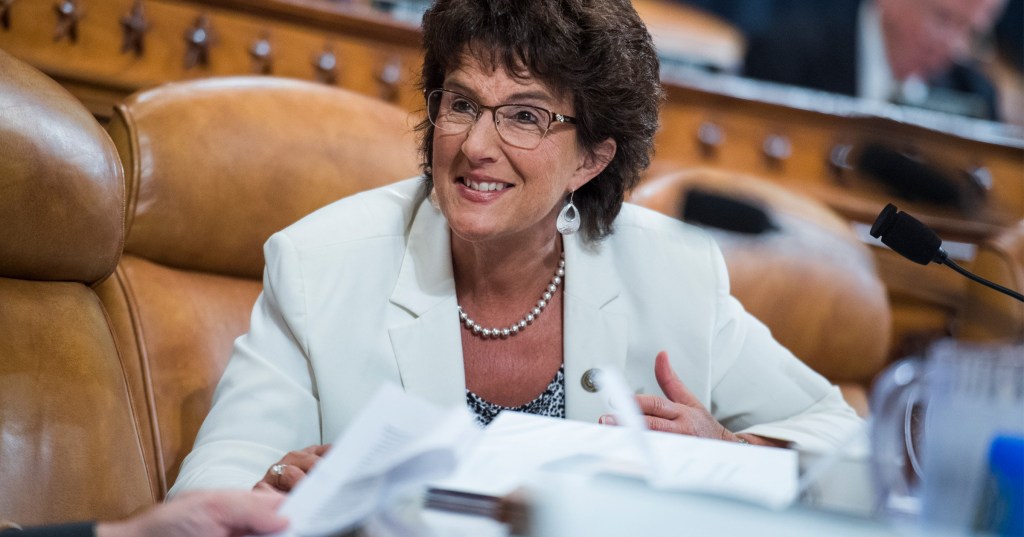 US Congresswoman Jackie Walorski and two of her aides have died in a head-on car crash that killed four people.

Walorski, 58, her communication director Emma Thomson, 28, and the St Joseph County Republican Chair Zachery Potts, 27, were in a vehicle going southbound on State Road 19 in Elkhart County when a northbound car went over the center line and hit them around 12.30pm on Wednesday afternoon, the South Bend Tribune reported.

The driver of the northbound vehicle was identified as Edith Schmucker, 56, of Nappanee, and was pronounced dead at the scene, police said.

House Minority Leader Kevin McCarthy tweeted a statement: ‘Dean Swihart, Jackie’s husband, was just informed by the Elkhart County Sheriff’s office that Jackie was killed in a car crash this afternoon. She has returned to be with her Lord and Savior, Jesus Christ. Please keep her family in your thoughts and prayers. We will have no further comment at this time.’

Walorski, a Republican, represented Indiana’s second district since 2013. The South Bend native was elected to Congress in 2012 and served three terms in the Indiana Statehouse. Walorski was a member of the House Ways and Means Committee and McCarthy appointed her to the ranking Republican spot on the House Ethics Committee last year.

‘I’m honored to take on the important responsibility of holding members of the House to the highest standards of transparency, accountability, and ethical conduct,’ Walorski stated at the time.

Walorski also worked as a television news reporter, higher education development director and served as a missionary in Romania. 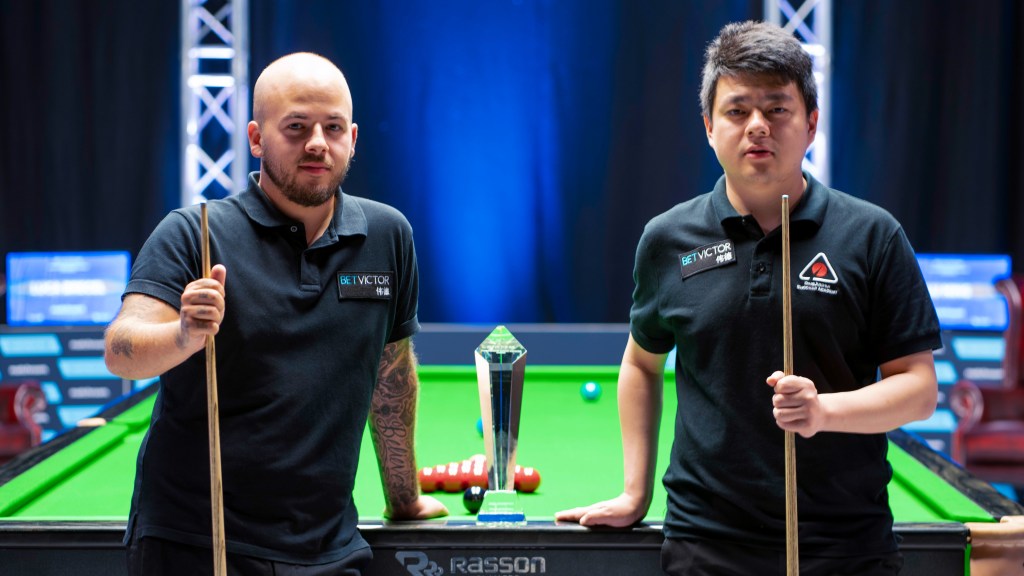 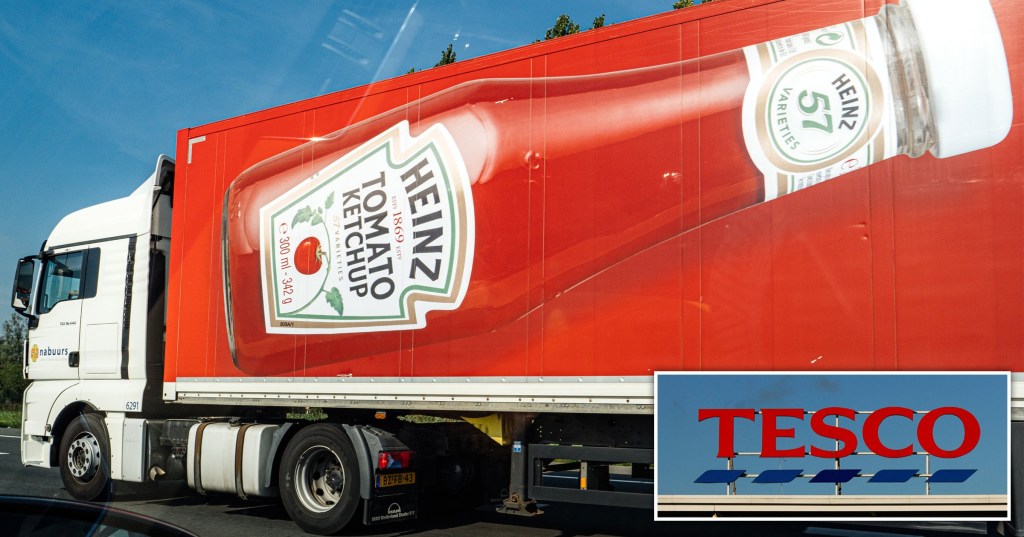 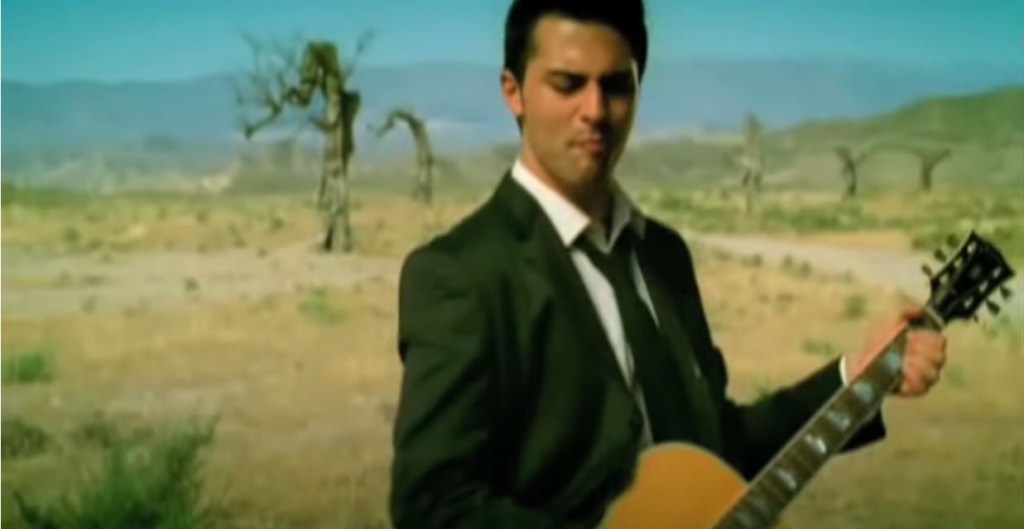