The United States has sanctioned 24 Chinese and Hong Kong officials for their “assault on democracy“.

The sanctions were introduced under the Hong Kong Autonomy Act and signed into law by then-President Trump last July over a national security law Beijing imposed on the former British colony including Wang Chen, a member of the Chinese Communist Party’s 25-person Politburo, as well as Tam Yiu-chung, the sole Hong Kong delegate to the National People’s Congress Standing Committee, China’s top decision-making body.

The security law provides criminal penalties of up to life imprisonment for acts of subversion, secession, terrorism and collusion with foreign forces.

The NPC passed a resolution last week during its annual parliamentary meeting to empower a separate Beijing-controlled committee to vet candidates for the city’s legislature and effectively remove opposition voices. The proportion of democratically elected lawmakers also will be diluted.

“This action further undermines the high degree of autonomy promised to people in Hong Kong and denies Hong Kongers a voice in their own governance, a move that the United Kingdom has declared to be a breach of the Sino-British Joint Declaration,” Blinken said. The 1984 declaration laid out the “one country, two systems” framework for Hong Kong’s handover in 1997.

He added that the U.S. “stands united with our allies and partners in speaking out for the rights and freedoms of people in Hong Kong, and we will respond when the PRC fails to meet its obligations,” using the acronym for the People’s Republic of China.

The leading industrial nations of the Group of Seven last week also issued a statement, expressing “grave concerns” at what they said was China’s decision to fundamentally erode democratic elements of the electoral system in Hong Kong.

Within 30 to 60 days, the U.S. Treasury Department will identify financial institutions that “knowingly conduct significant transactions” with the newly sanctioned individuals and also subject them to sanctions.

On Blinken’s diplomatic trip to Tokyo this week, he criticized China for its threats to regional stability, erosion of autonomy in Hong Kong, violations of human rights in Xinjiang and Tibet, and undercutting of democracy in Taiwan, warning that the U.S. and Japan would push back when necessary. 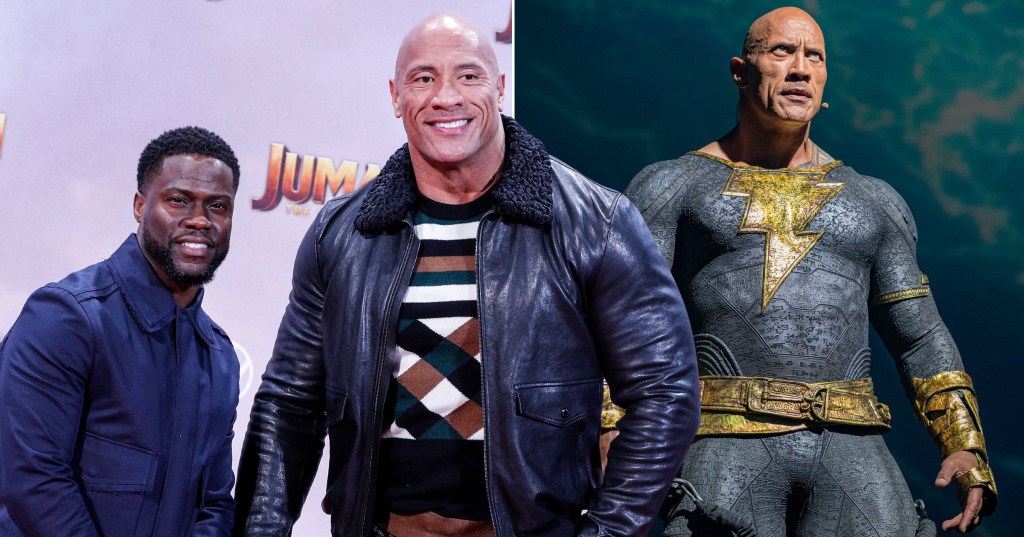 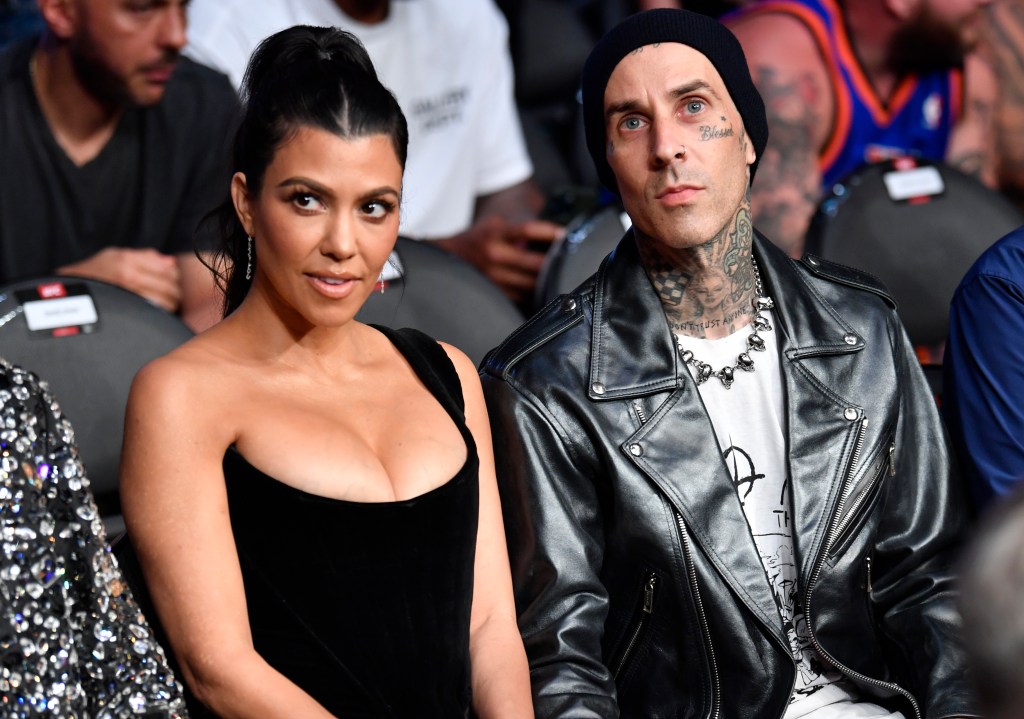 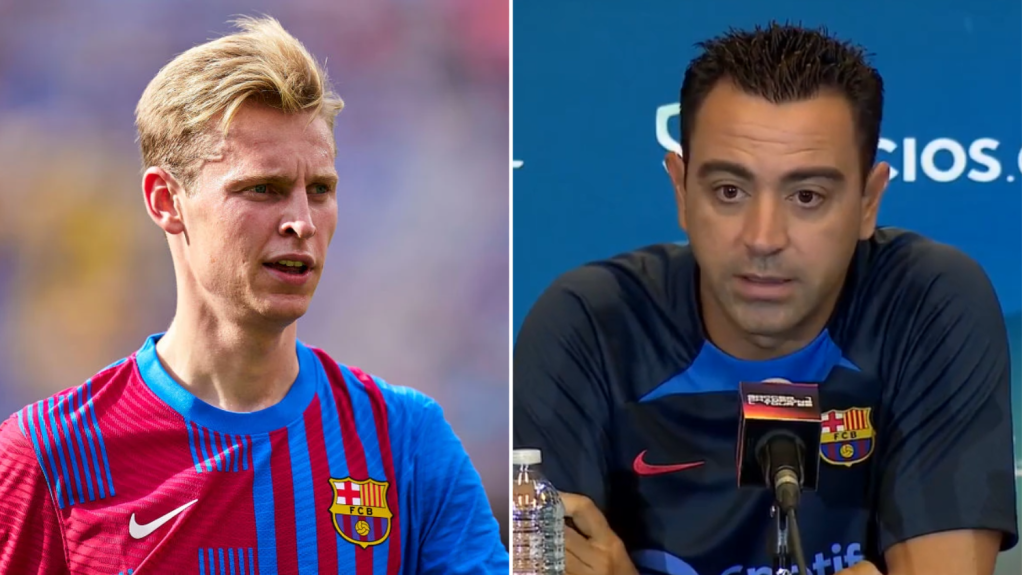